Home » World News » What Is agave syrup? How to use it in your recipes 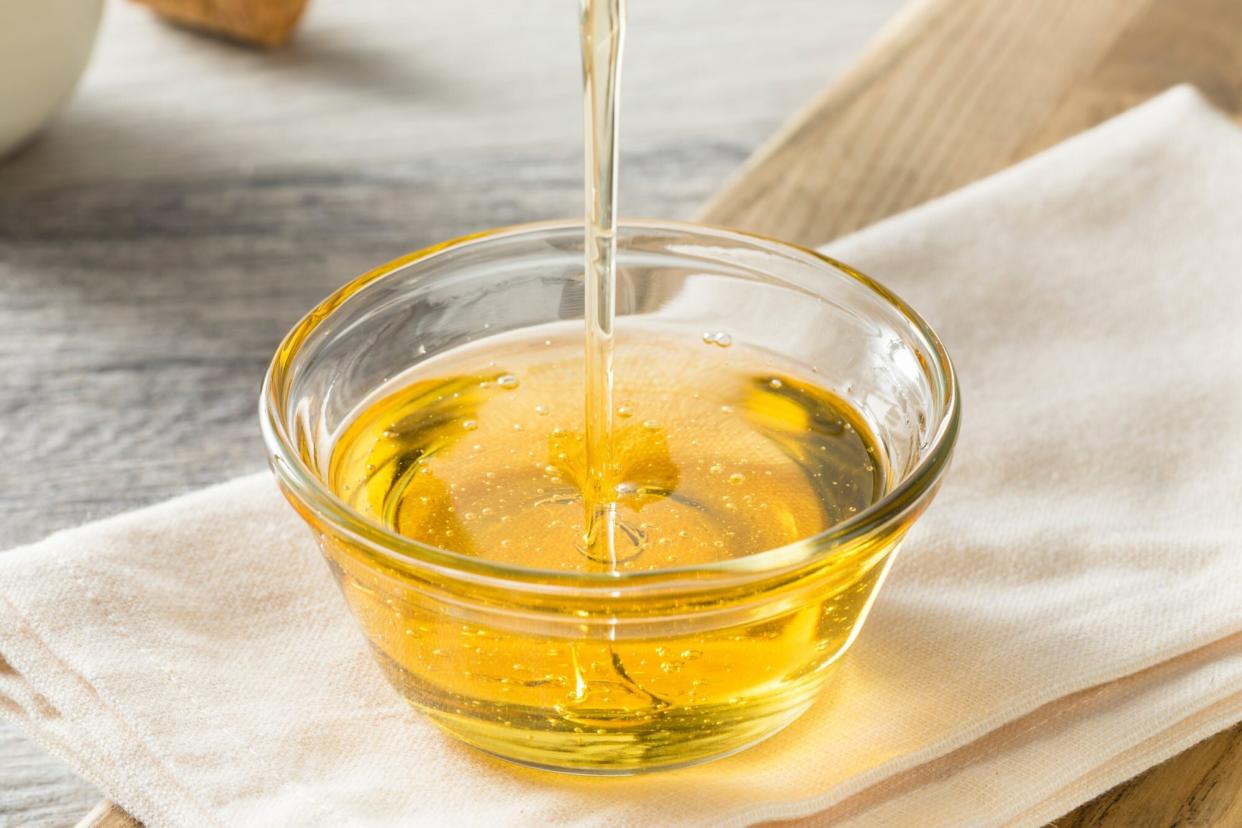 TABLE OF CONTENTS
On This Page
Agave Syrup, Explained
Best Uses
How to Buy and Store
Health Facts

When you hear the word “agave,” what comes to mind? If you’re like most folks, it probably sparks images of large, spiky plants and, of course, tequila. But if you’ve browsed the sugar aisle at the supermarket or enjoy making vegan recipes, you might also think of agave syrup. The liquid sweetener is golden, viscous, and looks like a lot like honey—but it’s actually quite different. Here, experts explain how and when to use agave syrup, plus whether or not it’s better for you than white sugar.

Related: What Is Date Syrup?

What Is Agave Syrup?

Agave syrup is an amber-colored liquid sweetener that comes from the concentrated sap of the agave plant, explains Chayanin Pornsriniyom, chef-instructor of health-supportive culinary arts at the Institute of Culinary Education. The center of the agave plant—which grows in Central and North America—contains a sweet sap, which is processed into agave syrup. Since agave syrup is plant-based, it is vegan (unlike honey).

How to Use Agave Syrup as a White Sugar Substitute

To use agave syrup as a white sugar substitute, you’ll need 30 percent less than you would white sugar. The reason? Agave syrup is considerably sweeter, so you can use less product to achieve the same sweetness level, says Pornsriniyom.

Compared to most other white sugar replacements, agave syrup has a milder and more neutral taste. It won’t compromise the overall color and flavor of your recipes, allowing other ingredients to shine. It’s an especially popular choice for preparations such as marinades, baked goods, dressings, and drinks. But bakers, take note: “Baking with agave nectar will result in baked goods that brown faster in the oven. To prevent excessive browning, you may want to reduce [the] oven temperature by 5 to 10 degrees,” says Pornsriniyom.

Agave syrup is often sold as agave nectar (which is simply a marketing term). You’ll find it in the baking aisle along with other sweeteners, or in the natural foods section of your grocery store, as well as online. Once opened, agave can be stored in a dark, cool place in your kitchen or in the refrigerator.

Is Agave Syrup Better for You Than White Sugar?

The sweetening component in white table sugar is glucose, while agave contains fructose. Both fructose and glucose are simple sugar molecules, but the latter is associated with rapid blood sugar spikes. Since agave syrup doesn’t contain it, the natural sweetener won’t raise your blood sugar as quickly as white sugar will, says Rhyan Geiger, RDN, registered dietitian and founder of Phoenix Vegan Dietitian.

For this reason, some people may consider agave syrup to be “healthier”—but this term should be taken with a grain of, well, salt. That’s because agave syrup, like white sugar, is still an added sugar. Eating a diet high in added sugar from any source (agave syrup or otherwise) can increase the risk of chronic conditions, such as heart disease and diabetes, according to Geiger. Therefore, if minimizing your sugar intake is a current goal, it’s best to approach agave syrup just as you would white sugar.

Fearless girl, 9, fights off three adult men who tried to snatch her from playing field in Manchester