Home » World News » What is racketeering and how long is the minimum sentence for the offence? – The Sun

RACKETEERING is a type of organised crime in which criminals use a business to extort money illegally.

There is a number of different violations that can be regarded as racketeering- here's what you need to know. 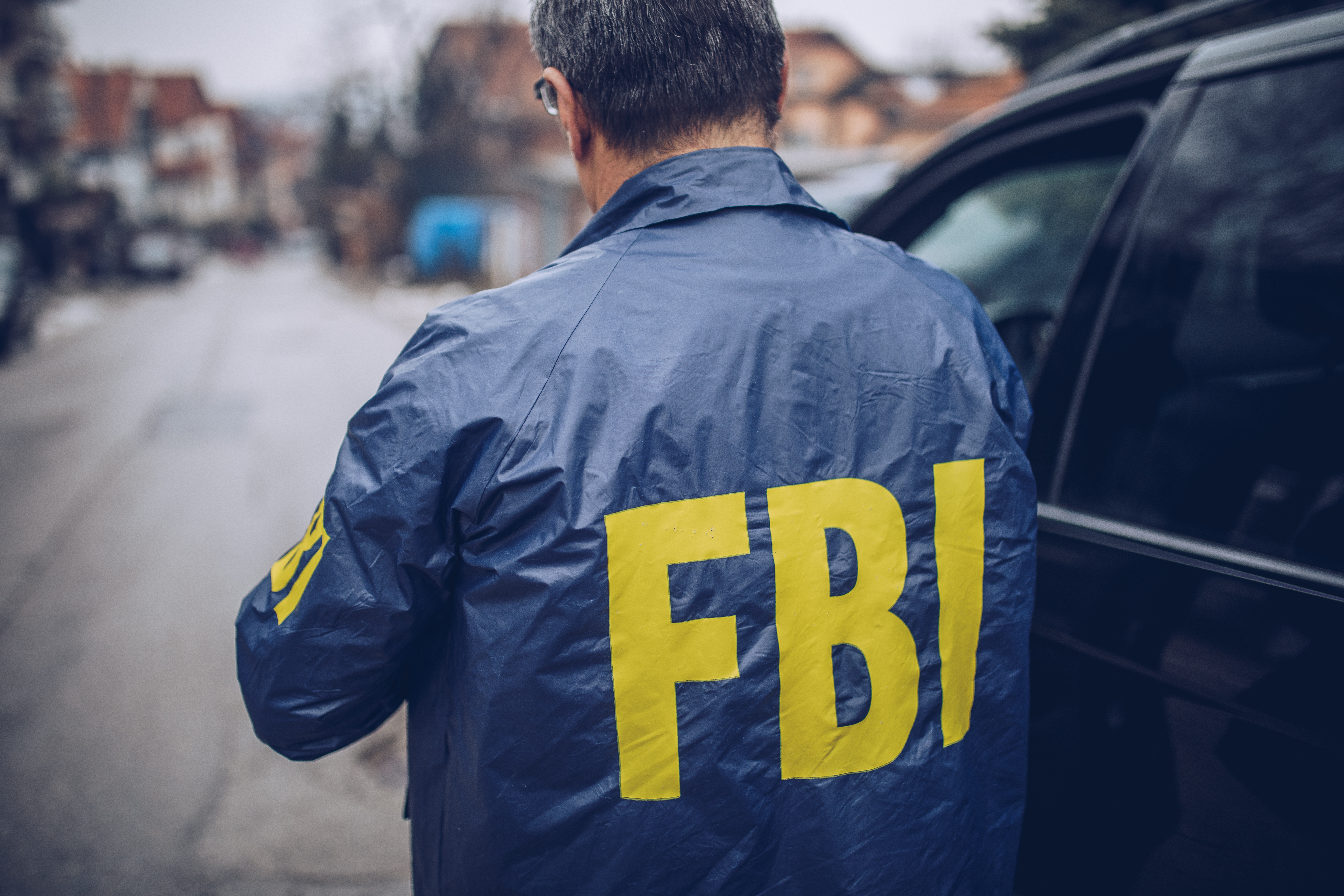 Most commonly associated with gangs and criminal organisations such as the Mafia, the popular example is a "protection racket" promising to protect the target business from dangerous individuals in the neighbourhood.

Often in these cases, the problem may be caused by those offering to solve it.

In September 2021, R Kelly faced a total of nine counts, including one count of racketeering.

He was found guilty of nine counts, one count of racketeering, and eight counts of violating the Mann Act.

Rapper Tekashi 6ix9ine was hit with multiple charges, including racketeering, but he testified against members of the Nine Trey Gangsta Bloods gang and received a reduced sentence.

Former Rep. Rick Renzi was convicted in 2013 on charges of racketeering and money laundering but received a pardon from former President Donald Trump.

What is the minimum sentence for the offence?

In the UK we do not have specific laws just for racketeering – but they do in the US.

The Racketeer Influenced and Corrupt Organizations Act (RICO) is a federal law passed by Congress in 1970.

It allows criminals to be hit with extended penalties and a civil cause of action for their roles in criminal organisation.

It specifically focuses on racketeering and targets kingpins by allowing them to be tried for crimes that they ordered or assisted in.

A defendant with no prior significant record would receive a minimum sentence of 30 to 37 months in prison.

What kind of crimes fall under racketeering?

Racketeering violations are regarded as "predicate offenses", referring to a crime committed which is a component of a larger crime.

To convict a defendant accused of violating Rico laws, the government must prove a number of things beyond reasonable doubt.

We will protect our fishermen, says Defence Secretary Ben Wallace