Home » World News » What was Malikah Shabazz's cause of death?

MALCOLM X's youngest daughter was found dead on Monday, November 23, 2021, just days after two men were exonerated for his murder.

Tributes have rolled in for Malikah Shabazz, 56, who died in her New York apartment. 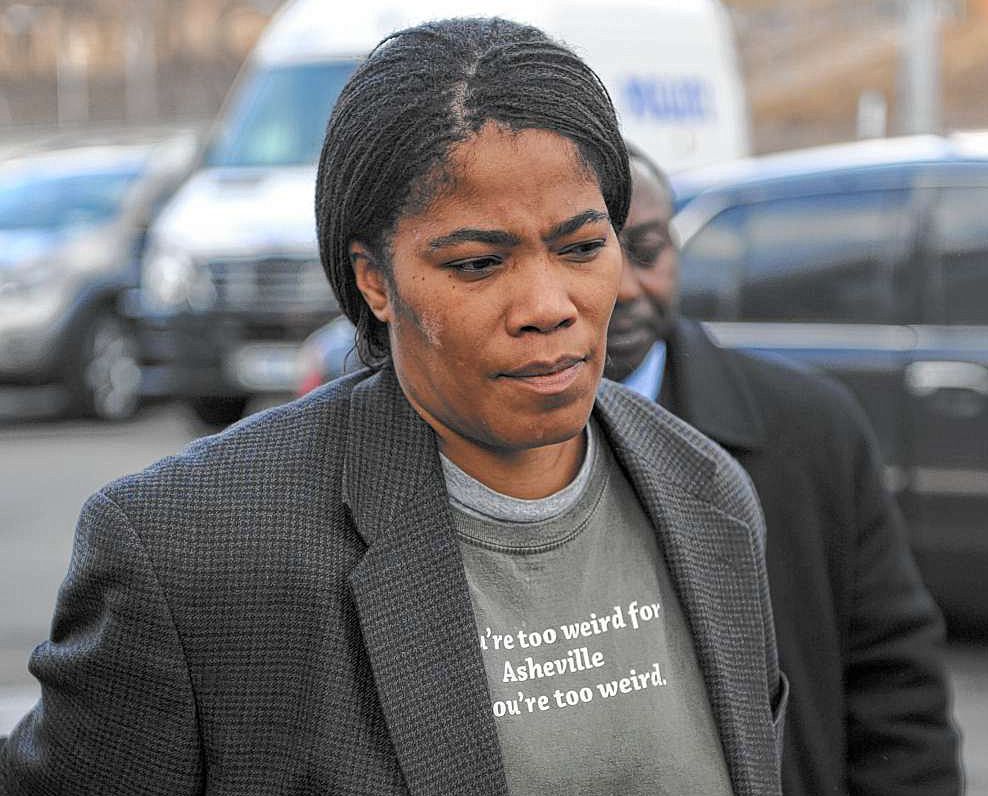 Who was Malikah Shabazz?

Malikah is the sixth child of Malcolm X and his wife Betty Shabazz.

She and her twin sister of Malaak Shabazz were born months after her civil rights activist father was assassinated, meaning they tragically never met him.

Little is known about the 56-year-old's private life, however, she had several run-ins with the law during her short life.

In 2011, she was charged with fraud and identity theft after stealing $55,000 and the identity of Khaula Bakrof, the widow of her father’s friend and bodyguard – who was with Malcolm X when he was assassinated in Harlem.

Malikah pleaded guilty to stealing the 70-year-old woman's identity and was sentenced to five years probation.

She was also ordered to pay back the full amount stolen as part of the deal agreed at the Supreme Court in Queens, New York.

Malikah, then aged 46, was also reportedly wrangling with her sisters over the estate of their mother, Betty, who died in 1997 in a fire set by one of her grandsons.

Then in 2017, a 51-year-old Malikah was charged with stealing a rental truck.

The truck’s enclosed cargo area contained dogs locked in crates and covered in their own waste, charging documents stated.

One dog had injuries to its face, neck and eyes that required emergency care, the report added.

Malikah was charged with seven counts of animal cruelty and theft. She was later released on bail.

What was Malikah Shabazz's cause of death?

Malikah was found unconscious at her home in Midwood, Brooklyn on Monday, November 23, 2021.

Police said the 56-year-old was discovered at around 4.30pm and was declared dead a short time later.

An official cause of death has not yet been determined and the New York medical examiner said her passing did not appear to be suspicious.

She wrote: "I’m deeply saddened by the death of Malikah Shabazz. My heart goes out to her family, the descendants of Dr. Betty Shabazz and Malcolm X."

"Dr. Shabazz was pregnant with Malikah and her twin sister, Malaak, when Brother Malcolm was assassinated. Be at peace, Malikah."

How many children did Malikah Shabazz have?

Malikah has one daughter, Bettih Shabazz.

The 24-year-old tragically found Malikah unresponsive in her Brooklyn apartment shortly before she was pronounced dead.

Like her late mother, Bettih has lived her life away from the limelight apart from when the pair were arrested together in January 2017 in a Wal-Mart parking lot in La Plata, Maryland.

Bettih was charged with theft after the incident involving a U-Haul rental truck which had pitbull terriers piled up in the back in "inhumane conditions".

Historical items from an Allied WWII raid reunited in Sydney