Home » World News » When is the next UK general election?

GENERAL elections usually take place every five years, on the first Thursday of May.

But the Prime Minister has the power to call a general election early if they wish, and this has happened on several occasions. 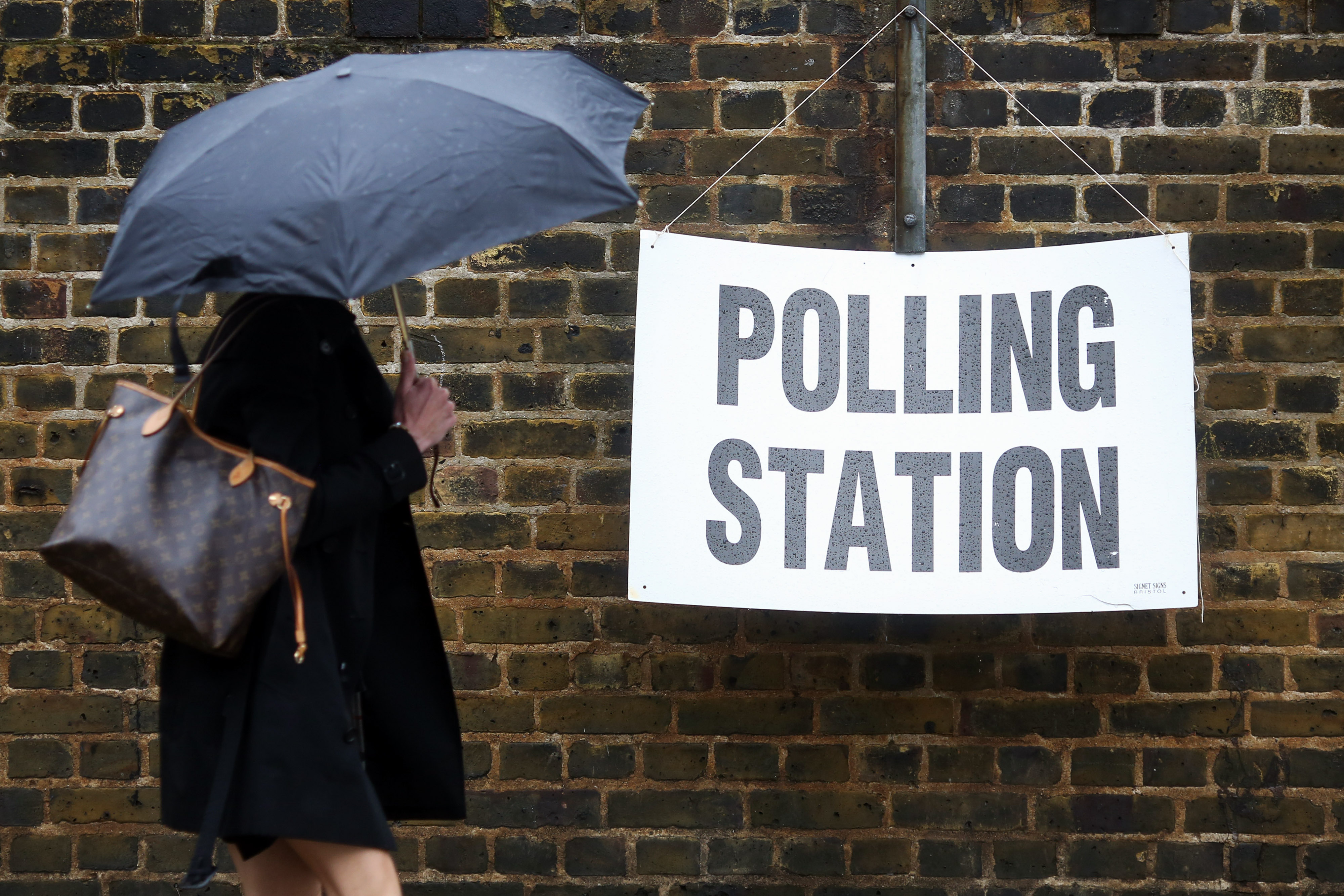 When is the next general election?

The next UK general election is scheduled for May 2, 2024.

Under the Electoral Registration and Administration Act 2013, parliament would be dissolved 25 working days before this date on March 26.

The last general election was held on December 12, 2019, when Boris Johnson won with a 364-seat majority.

If no earlier election is called, the current parliament will be the first since 2015 to complete a full term.

Can a general election be called before the next set date?

Yes. There are several reasons why the next general election might be called before May 2, 2024.

But these are still restricted by the Fixed Term Parliaments Act 2011. 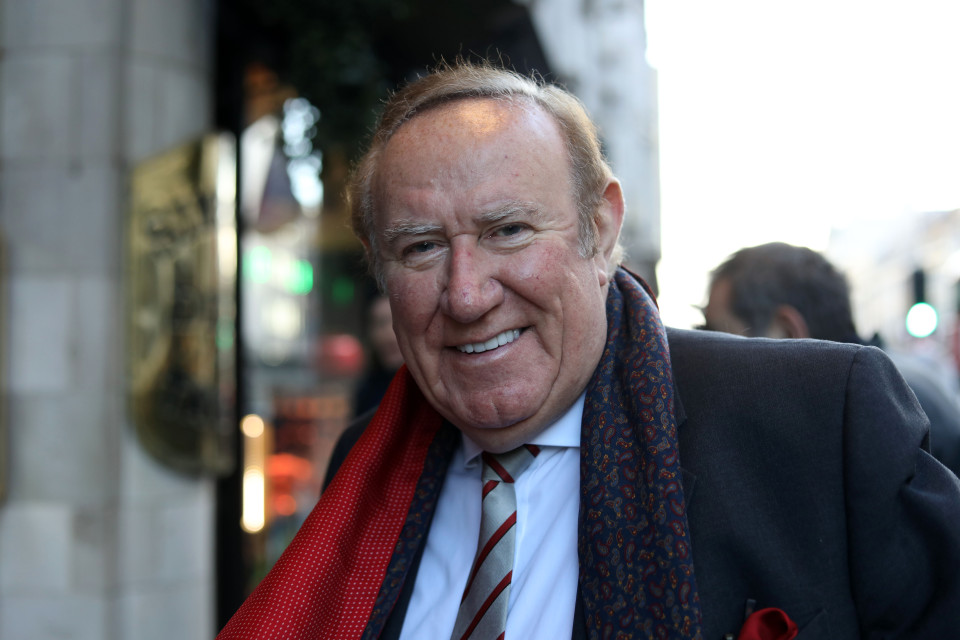 How old is Andrew Neil and what's his net worth? 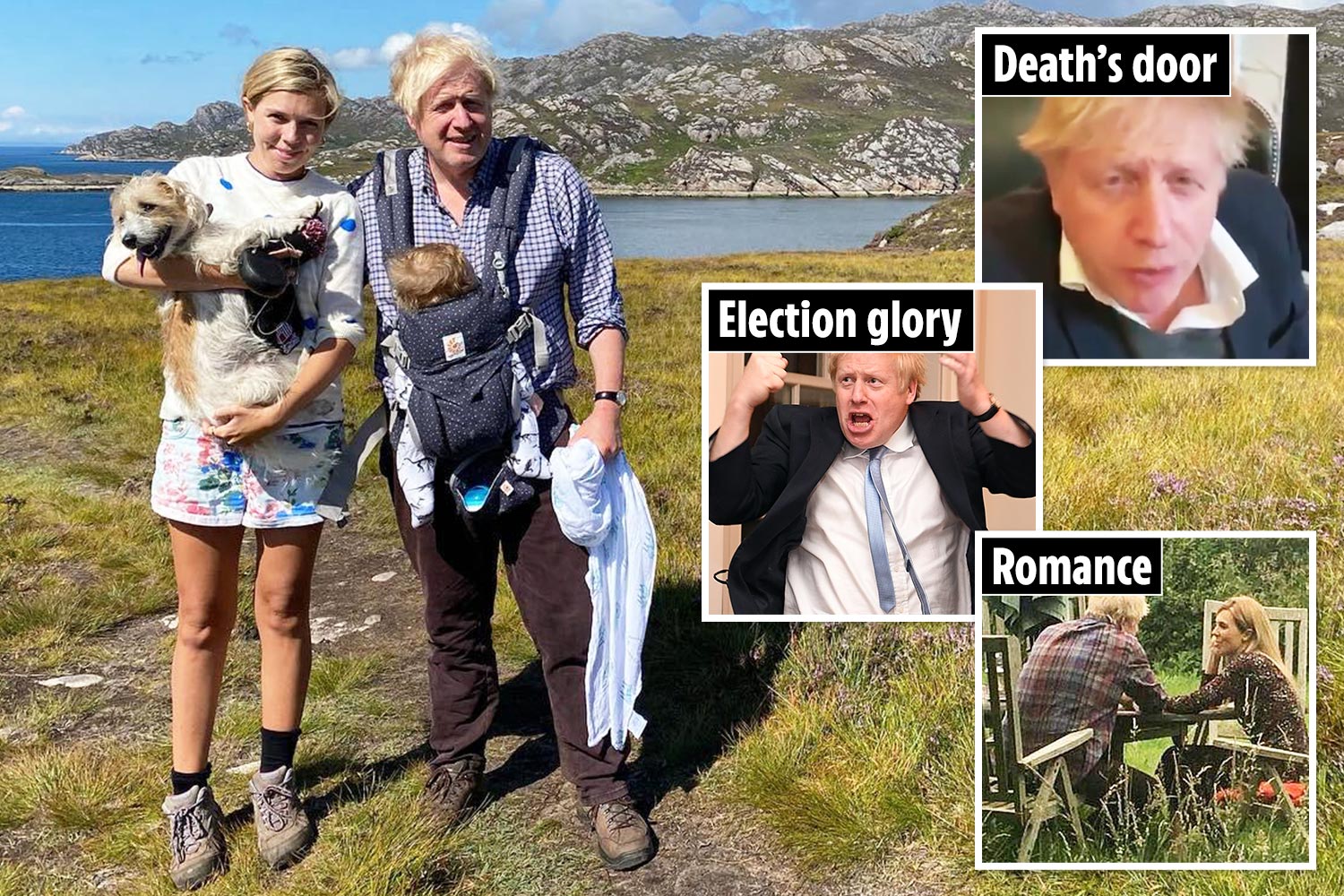 Baby, marriage & Covid – the PM's had an incredible year 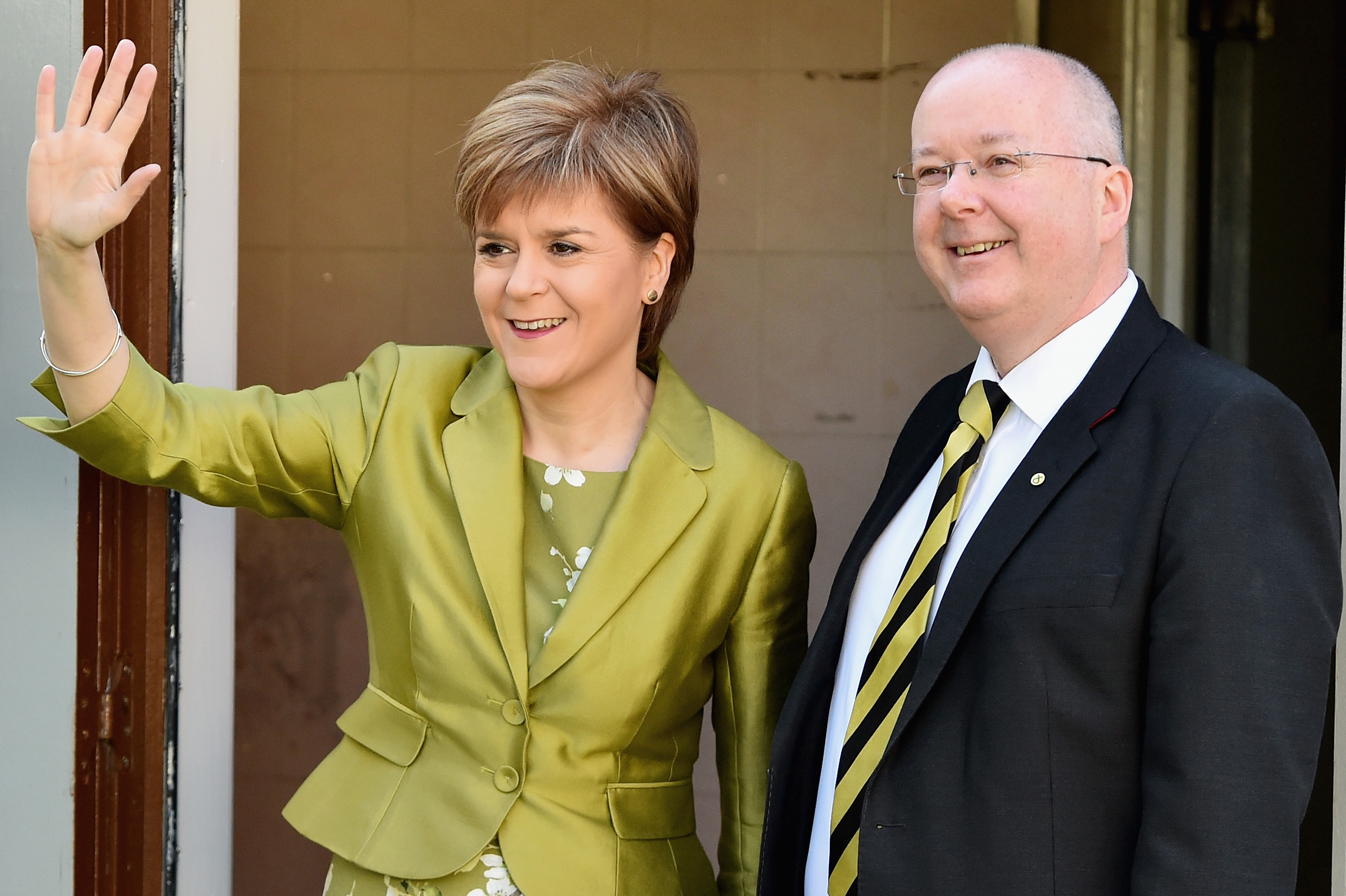 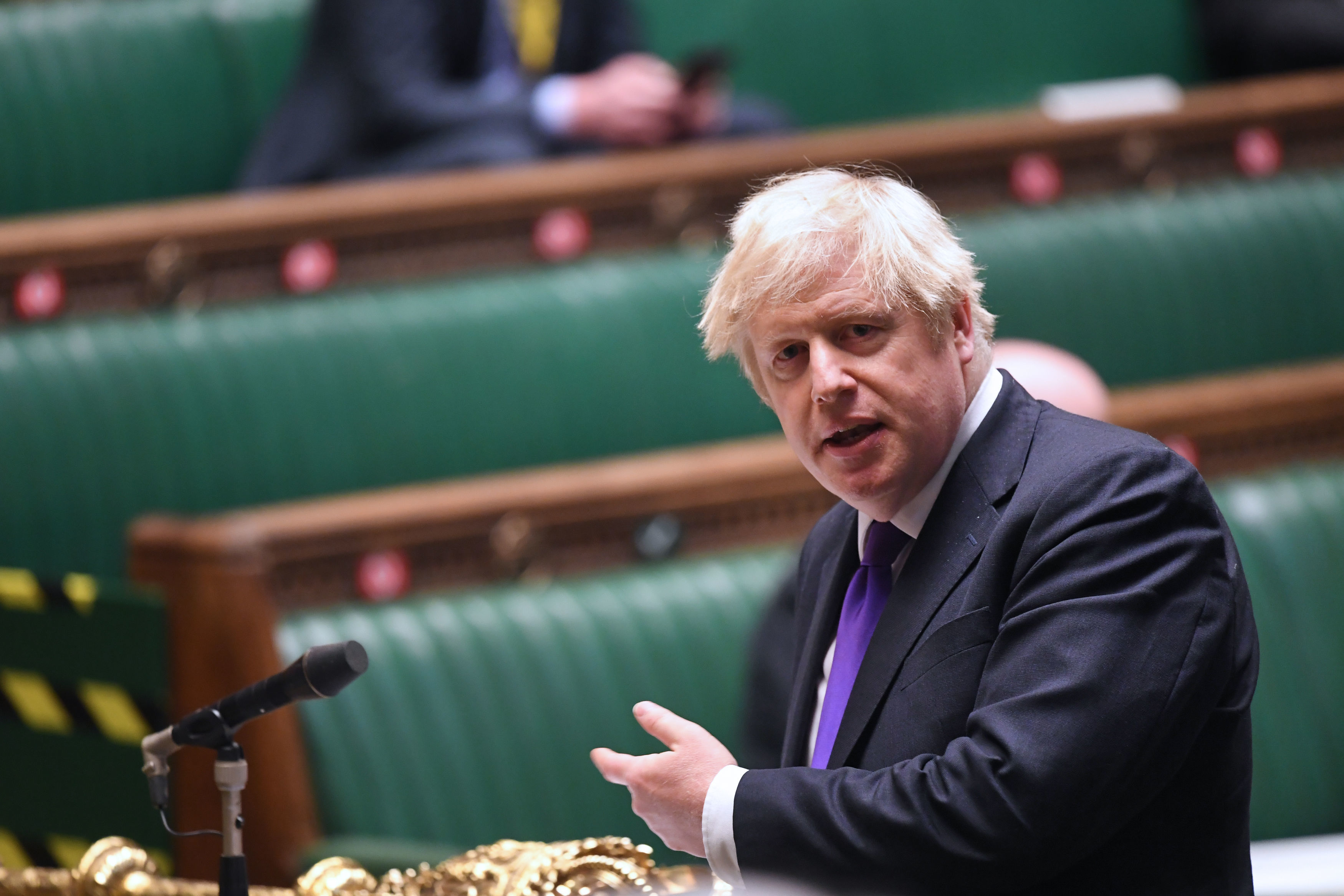 An election called earlier than originally scheduled is known as a snap election.

In 2017, Theresa May called an early election, a decision which cost the Tories their majority.

The last general election, called by Boris Johnson in 2019, was also early.

Proving far more successful for the Conservatives, they now hold a significant majority.

However, given the current state of the polls, it is not likely that a snap election will be called by the Prime Minister anytime soon.

What could cause a snap election?

The Fixed Term Parliament Act 2011 limits the conditions under which a snap election can be called to when the government loses a confidence motion or when a two-thirds supermajority of MPs vote in favour of an election.

There are 650 seats in the House of Commons, so 434 MPs would need to support the formal proposal.

One final way an election could be called sooner than planned is if the government passes a bill to change the Fixed Term Parliaments Act 2011.

The Dissolution and Calling of Parliament Bill, proposed by Boris Johnson in December 2020, includes a provision to repeal the Fixed Term Parliaments Act.

The bill has already passed in Commons and is waiting for the House of Lords to approve.

Under these new plans, the Prime Minister will gain the power to call snap election whenever he wants, without the Supreme Court being able to challenge him on this decision.

How often are general elections in the UK?

A full parliamentary term in the UK can last up to five years, with general elections held on the first Thursday of May.

Before the Fixed Term Parliament Act 2011 which brought in the five-year rule, prime ministers could call an election whenever they wished.

This tended to be every four or five years, when was most beneficial to them and their party.

Why are elections always held on a Thursday?

General elections are scheduled for the first Thursday of May in the fifth year following the previous election.

This is because of the Fixed Term Parliament Act of 2011 – and every general election since 1931 has been held on a Thursday.

It is suggested that this is because Thursday was traditionally market day, meaning more people would already be in town, potentially resulting in a higher turnout.

The millionaire celebs who claimed furlough cash for firms' staff

‘Freedom is what you make of it’: Johnson to use Brexit to revamp tax