Home » World News » When will GCSE and A-Level results be released in 2021?

GCSE and A-level marks will not be pegged to previous years, meaning grade inflation could run wild if teachers are generous with their assessed grades.

But ministers are desperate to avoid a repeat of last year’s botched computer algorithm disaster, which saw a massive public outcry over some unfairly low marks. 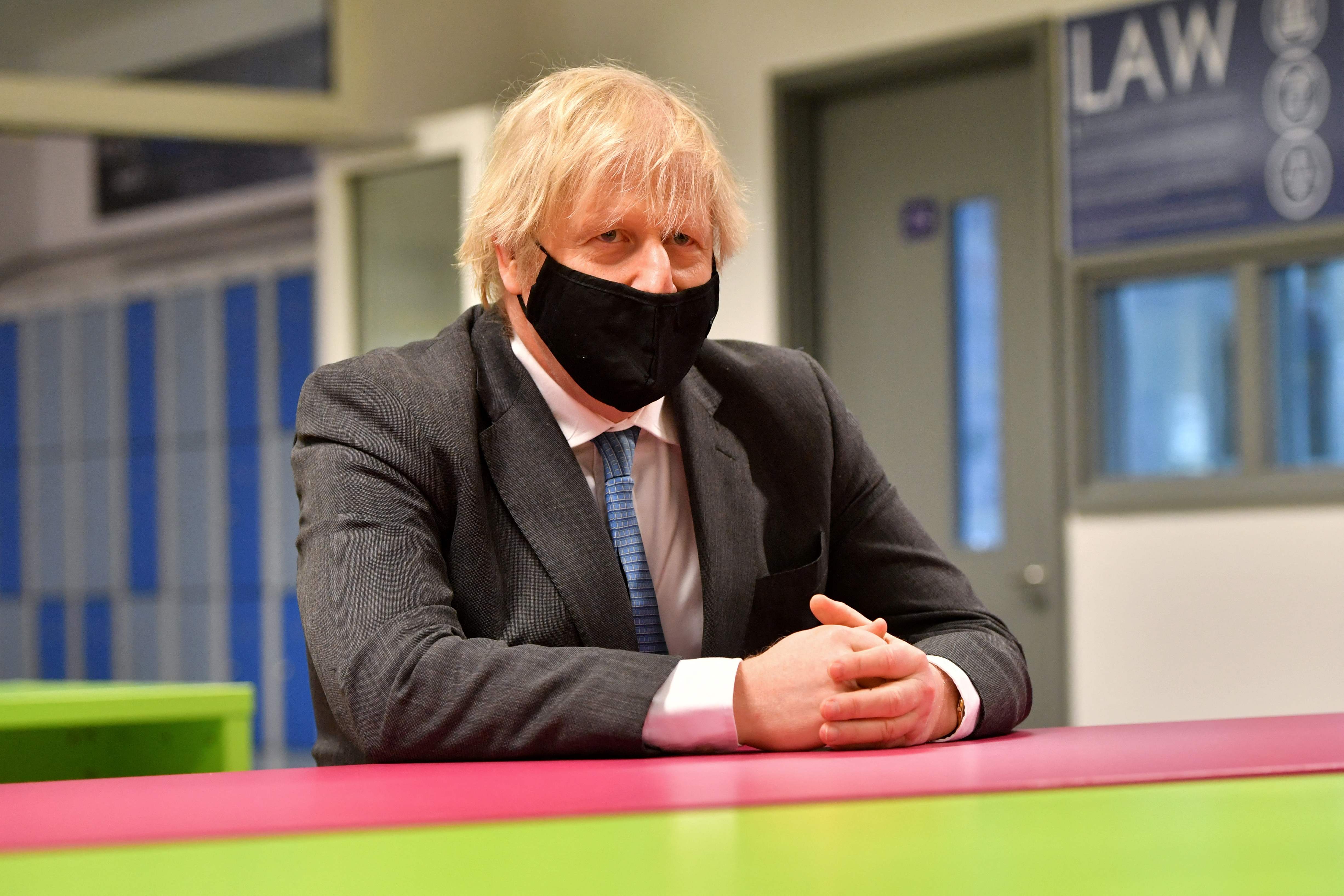 When will GCSE and A-Level results be released in 2021?

Results for 2021 will be published earlier than usual, with A-level grades published on August 10.

Why are GCSE and A-Level results being released early?

GCSE and A-level marks are being released early to allow extended time for pupils unhappy with their grades – particularly A-level students looking to secure university places – to submit appeals.

Their grades will be determined by their teachers earlier in August – giving more days to challenge them, confirmed Education Secretary Gavin Williamson.

All pupils in England will be allowed to appeal their grades at no additional cost.

They will be offered the opportunity to sit exams in the autumn if they are still unhappy with their results. 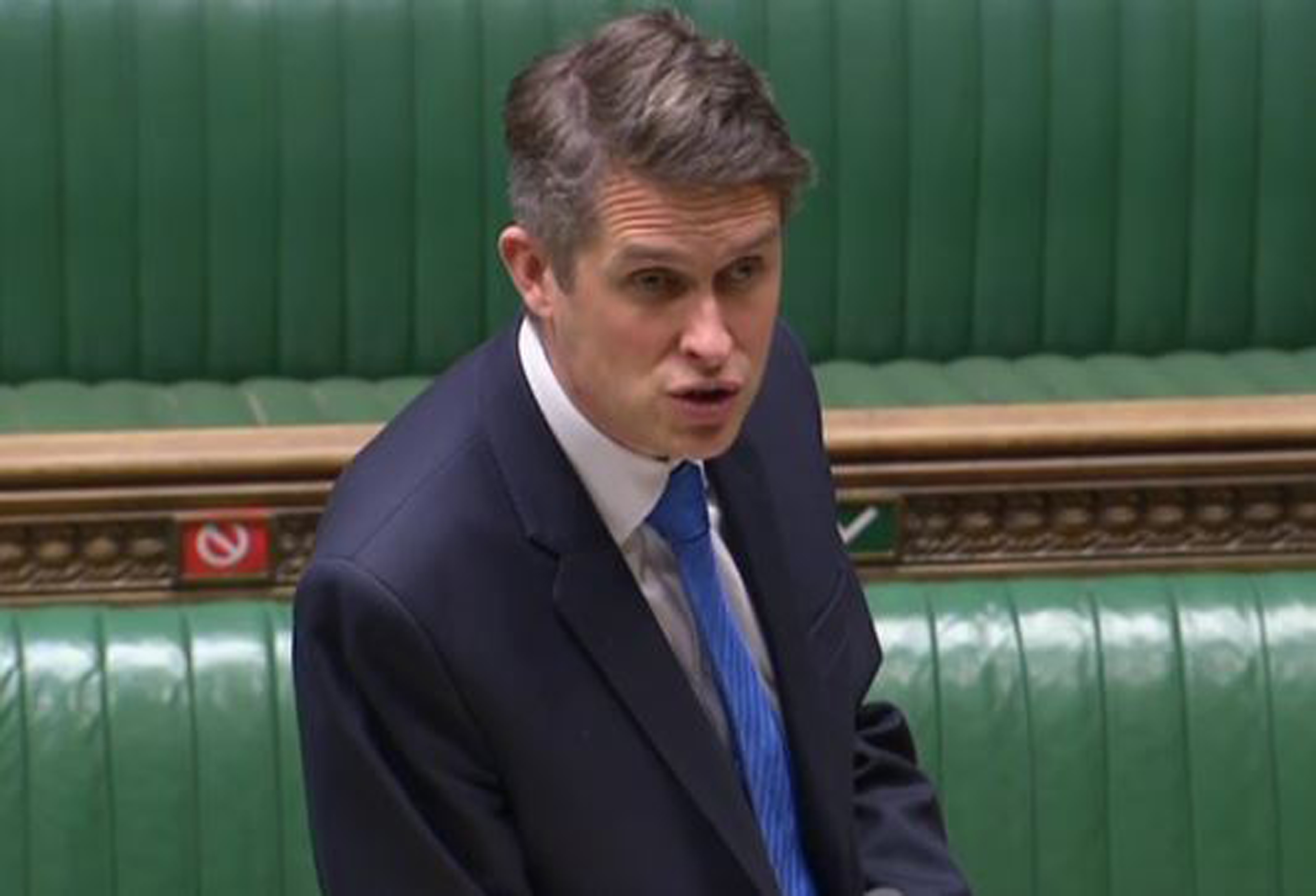 How will GCSE and A-Level results be decided this year?

The Department for Education and England's exams regulator Ofqual says teachers can draw on a range of evidence when determining GCSE and A-level grades.

This includes mock exams, coursework or other work completed as part of a pupil's course, such as essays or in-class tests.

Pupils will only be assessed on what they have been taught after months of school and college closures.

Exam boards will provide teachers with optional assessment questions for students to answer, to help schools decide which grades to award, after this summer's exams were scrapped due to the pandemic.

Schools and colleges will submit their grades to exam boards by June 18 to maximise teaching time.

During a visit to a Accrington Academy, Lancs, on February 25, the PM told reporters: "I think in an ideal world you would not have taken kids out of school.

"In an ideal world we’d be continuing with exams as you normally have them, and the best place for kids is in the classroom and the best way to check on kids’ progress is with normal exams.

Assessments descended into chaos last year with the A-level results of thousands of students downgraded due to a controversial algorithm used to standardise teachers' estimated grades.

Ofqual interim chief regulator Simon Lebus told the BBC on February 25 that last year saw a “lot of reaction” and a sense of 'unfairness’ among students over the impact of the ‘dreaded’ algorithm.

He said: “This is an attempt to learn lessons from what happened last year, and come up with a slightly better set of arrangements that people are likely to think of as fairer.

“There’s much more time to prepare – last year the lockdown took place on March 20, by which time most people had finished their learning and starting to prepare for their exams.

"This year we are starting much earlier."

Asked whether leaving the A-level and GCSE grades to teachers was an abdication of responsibility by the government and Ofqual, he replied: “The exam boards will be providing a lot of guidance, information and support for teachers, they’ll be doing training, providing subject-by- subject guidance.

“Teachers are in the best position to judge what their pupils have and haven’t learned this year, given the level of disruption.

"We need to respect teachers’ professional judgement in this – they’ve got a lot of experience of evaluating their students’ performance, they collect data… so are in a good position to understand what their pupils’ level of attainment is.

"There will be multiple data points they can deploy to arrive at their grading judgement – homework, course work, in-class assignments and so on.

"In some ways I think we will end up with results which are more valid than a normal year."

Sir Jon Coles, a former director general at the Department for Education, resigned from his post as Ofqual adviser after the Government failed to make mini exams mandatory for pupils in 2021.