Home » World News » Where is the tsunami warning in Alaska?

TSUNAMI warning sirens had been broadcast after an 8.2 magnitude earthquake struck off the Alaskan peninsula.

The earthquake hit 56 miles southeast of the town of Perryville, the USGS said. 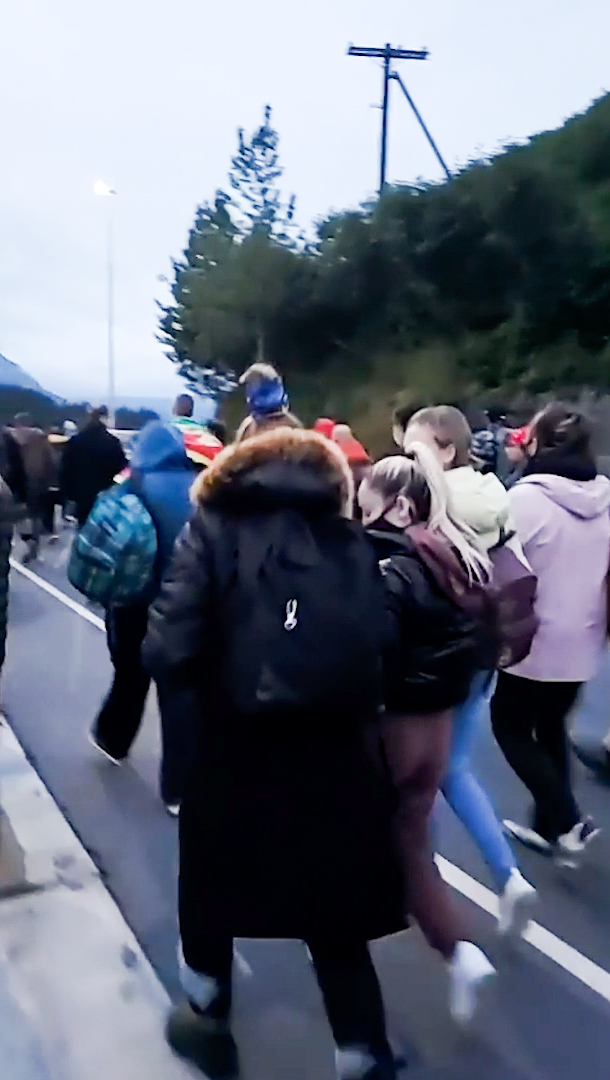 Where was the tsunami warning in Alaska?

The US government's National Tsunami Warning Center immediately issued an alert for south Alaska and the Alaskan peninsula.

Tsunami warning sirens had been broadcast across Kodiak, an island with a population of about 6,000 people, along Alaska's coastline.

Locals living close to sea level were told to evacuate to higher ground.

Alaska is part of the seismically active Pacific Ring of Fire.

Where else could the tsunami hit?

The US government's National Tsunami Warning Center immediately issued an alert for south Alaska and the Alaskan peninsula but canceled all warnings about three hours later.

Small waves hit the coast of Kodiak, according to a broadcaster on local radio station KMXT. She said authorities had lifted evacuation orders, with no reports of any damage.

The maximum wave height detected by the center was eight inches (21 centimeters) above tide level with small tsunamis hitting at least six points off Alaska's coastline. 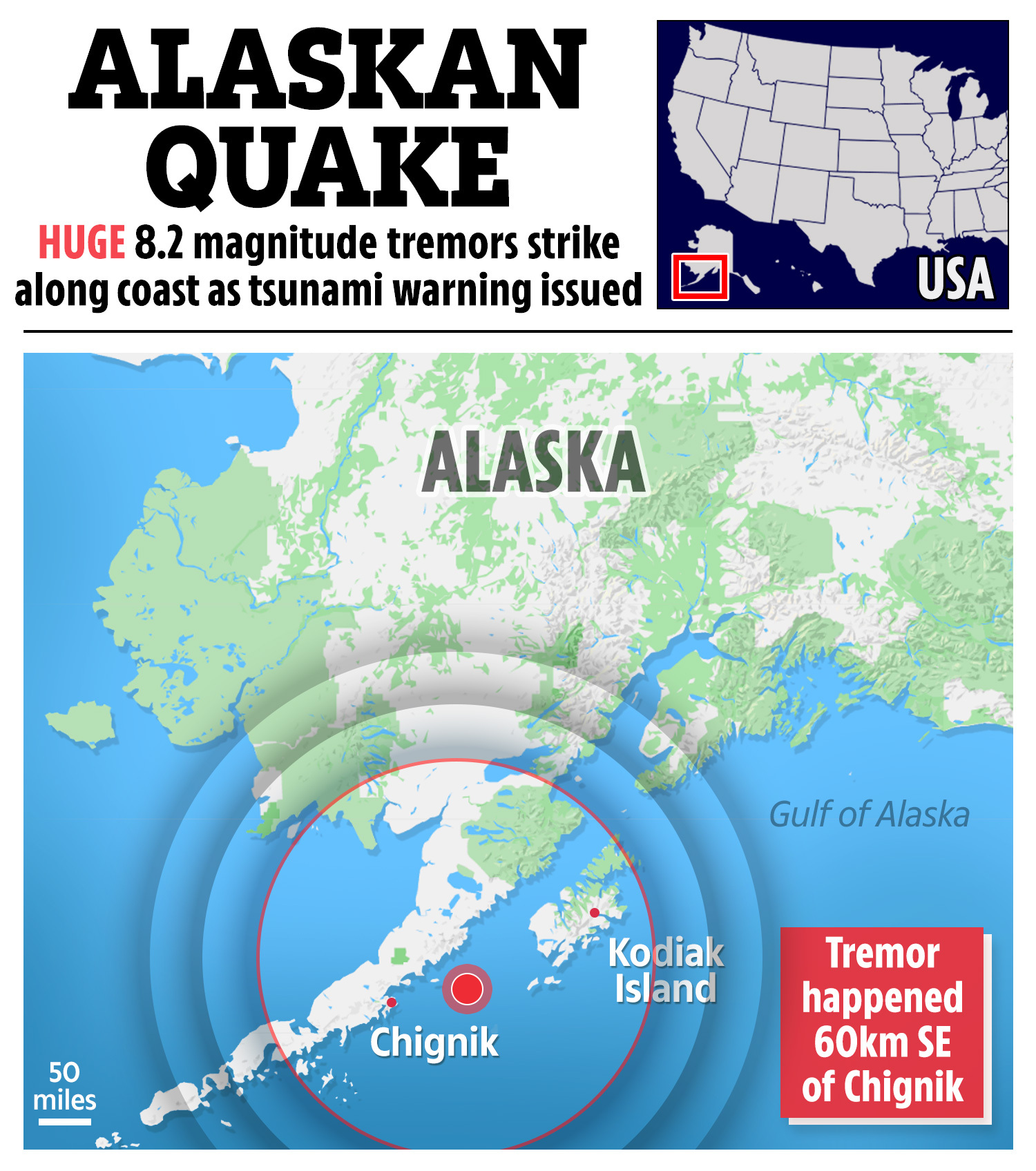 The state was hit by a 9.2-magnitude earthquake in March 1964, the strongest ever recorded in North America.

It devastated Anchorage and unleashed a tsunami that slammed the Gulf of Alaska, the US west coast, and Hawaii.

More than 250 people were killed by the quake and the tsunami.