GOOGLE is the most frequently-used search engine in the world, and its founders met by chance before kickstarting the $110.8billion company 21 years ago.

But who founded it and what don't we know about it? Read on below… 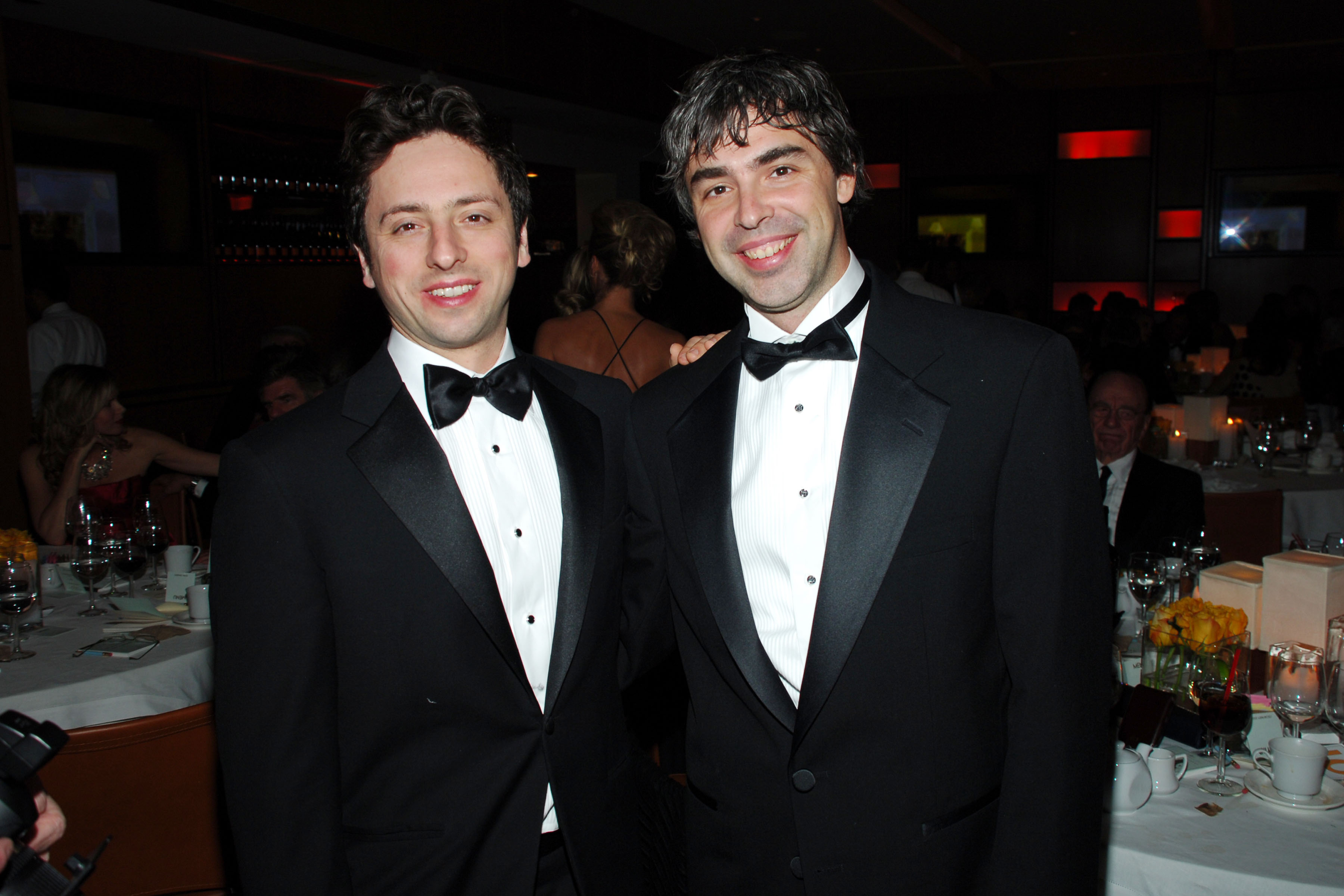 Google was founded in 1998 by Sergey Brin and Larry Page during their PhD research project at Stanford University in California.

The site celebrates its birthday on September 27 every year.

The two students met by chance, as Page, 22 at the time considered attending Stanford University for his PhD while Brin, then 21, was assigned to show Page around campus.

In 2008, Eric Schmidt, then the CEO of Google, told Fortune before the company went public in 2004, that the trio of Schmidt and co-founders Larry Page and Sergey Brin agreed to work together for 20 years.

The search engine operates in 40 countries and has 70 offices across the globe.

Google now has an annual revenue of an estimated $50 billion and they make 99% of their profits from revenue that comes from its advertising. 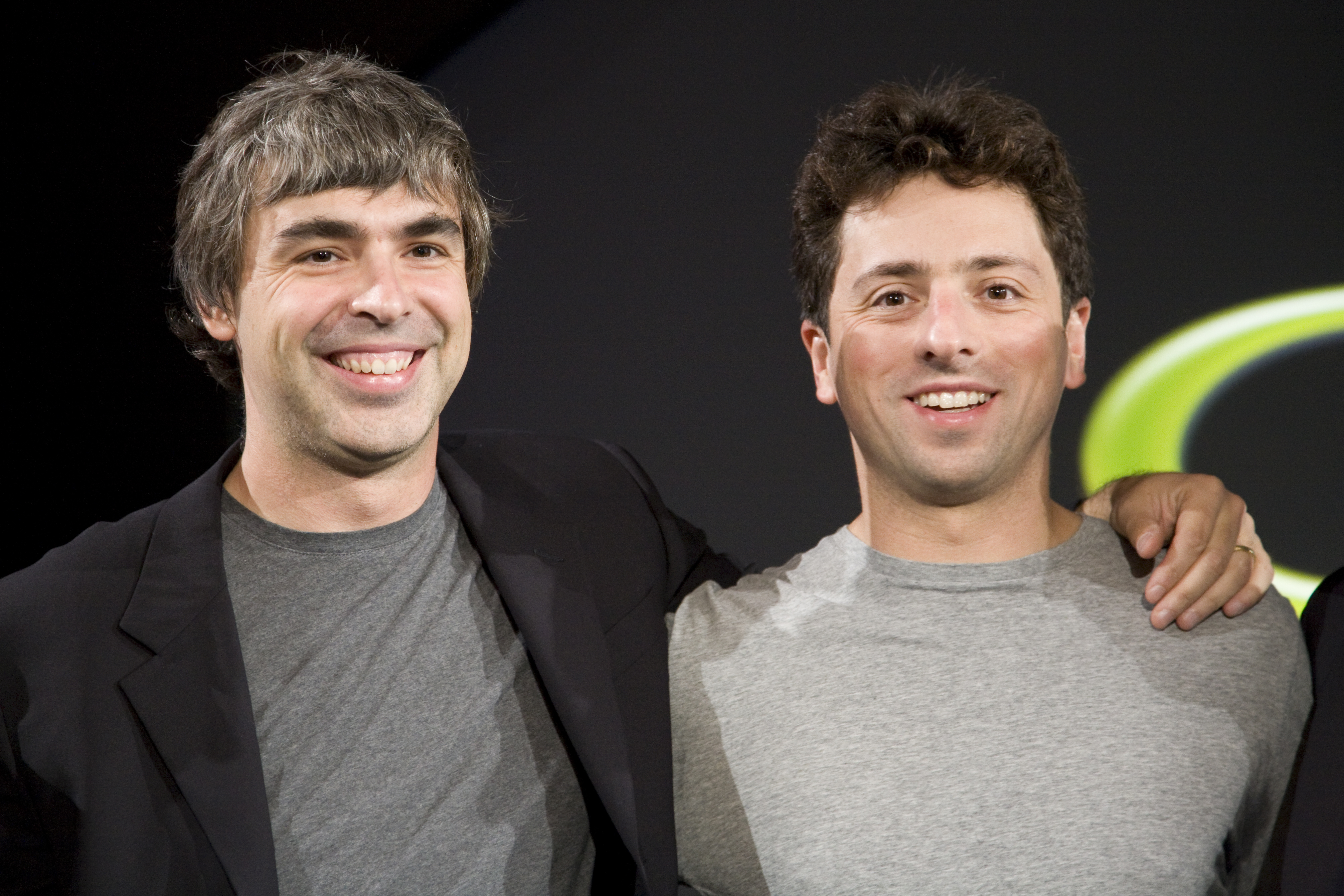 How was Google invented?

Google began as a research project by Page and Brin in 1996 called BackRub when they were both PhD students.

The goal of the project was "to develop the enabling technologies for a single, integrated and universal digital library"

Wojcicki was Google’s first marketing manager and is now the CEO of YouTube.

Google introduced Gmail on April 1, 2004, in a hilarious announcement that was initially believed to be a joke.

Who is Larry Page?

Page dropped out of graduate school at Stanford to start Google and doesn't have a business degree. He took over as CEO in 2011, replacing Eric Schmidt.

He grew up in Michigan, where his late father, Carl, was a computer scientist and pioneer in artificial intelligence, and his mother taught computer programming.

Page began working on personal computers when he was just 6 years old in 1979, when home computers were a rarity.

The geeky impulses carried into his adulthood, leading him to once build an inkjet printer out of Legos.

Who is Sergey Brin?

At six years old Brin immigrated to the United States with his family from the Soviet Union.

He studied for his bachelor's degree at the University of Maryland, College Park.

He followed in his father's and grandfather's footsteps by studying mathematics, as well as computer science.

In May 2007 Brin married biotech analyst and entrepreneur Anne Wojcicki, the CEO of 23andme.com

Bring the cookout inside with this best-selling $50 smokeless indoor grill: 'Little grill with big grill results!'