By he side through the competition was his girlfriend, fellow bodybuilder Courtney King. 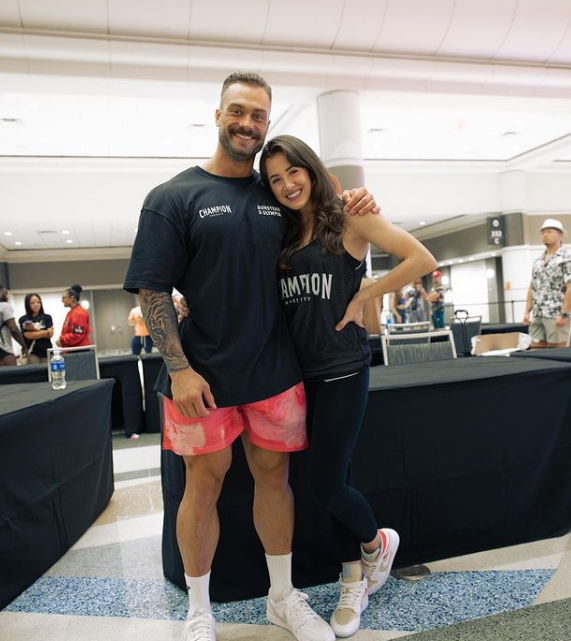 Born in Chicago on the September 13, 1993, 28-year-old Courtney grew up with a keen interest in sports.

She played basketball, soccer and gymnastics, as well as being on the swimming and cross-country teams.

Thanks to her impressive fitness regime she has been able to build a career for herself as a bikini model, trainer and a bodybuilder. 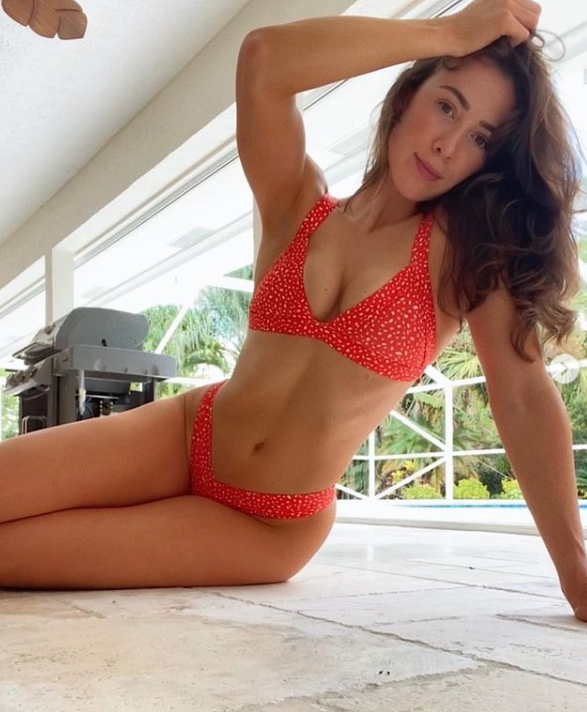 How long have Chris Bumstead and girlfriend Courtney King been dating?

The couple started dating in November 2018 and have been smitten with each other ever since.

They met after she made a video of two competitors competing in the Olympia, one of whom happened to be Chris while the other was Ryan Terry.

Speaking ahead of the 2021 Mr Olympia competition she wrote on Instagram, next a cute snap of her and Chris: "Your lying here sleeping the night before your big day and I can’t help but think how blessed I am to be by your side for a 3rd year in a row here at the Olympia.

"Your ability to inspire others is infectious by just being who you are & doing what you love.

"❤️ Tomorrow is YOUR day, but I don’t have to tell you that 😉 I LOVE YOU SO MUCH BABE, now let’s go do this shit! #mrolympia."

What is Courtney's net worth?

Courtney King has worked hard during her career and has seen the cash roll in.

It is thanks to this that she has a net worth that is estimated by RichAthletes to be in the range of $250K to $500K.

She has come by her fortune through her career as a bodybuilder and social media star.

The Cuban-American leader of the Proud Boys has said the group isn’t explicitly for white supremacists, but a previously ousted underling tried to stage an unhinged, anti-Semitic, racist coup