DUSTY Giles is the mother of killed model Christy Giles who was found dumped outside a hospital in California.

Here is what we know about the grieving mom. 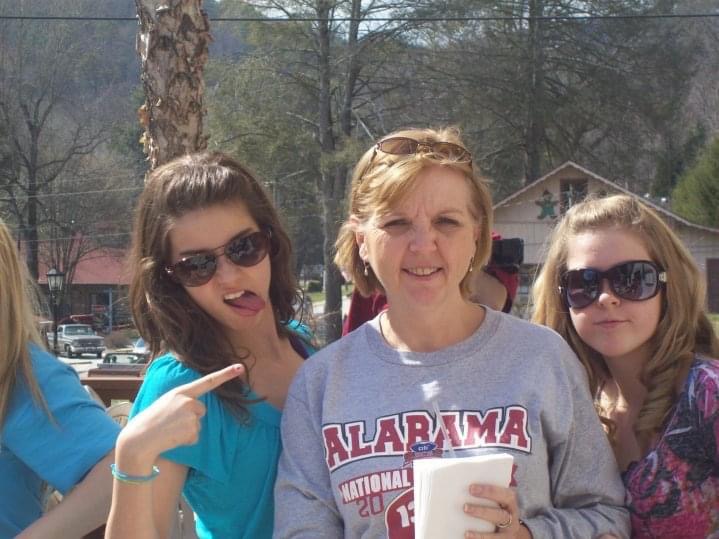 Who is Christy Giles' mom Dusty?

Dusty is the mother of the tragic 24-year-old whose body was found at the Southern California Hospital in Culver City, Los Angeles, on Saturday, November 14.

The 49-year-old lives in Dora near Birmingham, Alabama, and is a nurse.

What has Dusty Giles said on Christy's death?

Dusty told the Sun that her daughter and Hilda never made it to the afterparty and she believes they were drugged and sexually assaulted.

She feared her “rugged” daughter would have put up a fight if she was not drugged.

What happened to Christy Giles?

According to reports he was dumped dead by three masked men on a sidewalk outside a hospital.

Her family says security camera footage shows three men dressed in black and wearing bandanas, who were driving a car with the plate removed.

She was said to have been dropped there around 5pm.

The pair had been out partying the night before at West Hollywood’s Soho House before being invited to an afterparty in the Hollywood Hills by a man single Hilda had met.

The circumstances of their death remain unclear at the time of publishing.

Boy, 14, ‘coughed and spat on woman, 66, after shouting “coronavirus” in town centre attack’ – The Sun