Home » Who is Colt Brennan and how did he die?

COLT Brennan, who starred as quarterback for the University of Hawaii, has died at the age of 37.

Brennan was a Heisman Trophy finalist his senior season in 2007. 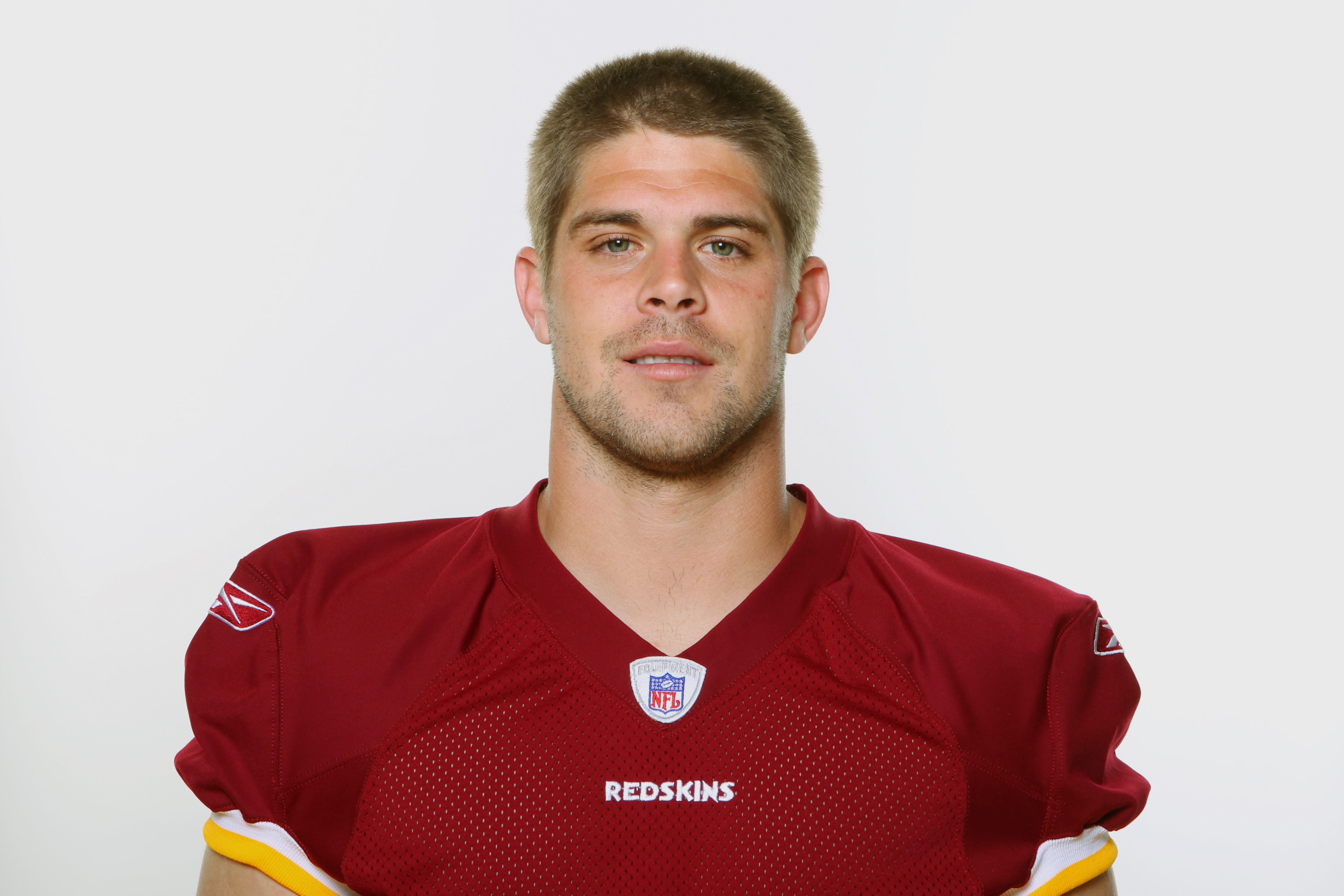 Who is Colt Brennan and how did he die?

The cause of Brennan's death was not immediately known.

He was in a rehabilitation center in California when he passed away, according to Hawaii News Now.

Brennan was the first Hawaii player to finish as a Heisman finalist.

“He was so iconic that people refer to that as the Colt Brennan era,” Rich Miano, a former assistant coach at the University of Hawaii, previously told Hawaii News Now.

“You’d pull up at a McDonald’s and all of a sudden there was a line out the door. I have never seen that at any level of any sport at the University (of Hawaii).”

He was drafted by the NFL's Washington franchise with the 186th overall pick of the 2008 NFL Draft, but Brennan never was able to establish himself as a pro after finishing with 14,193 passing yards in college.

His life would change after he was involved in a serious car accident in 2010, according to Hawaii News Now.

With Navalny off to prison, the West must do more than condemn Putin’s regime