Home » World News » Who is in Theresa May's cabinet and who's resigned?

Having suffered some of the heaviest walkout numbers of a British government, the Prime Minister could be forced to make drastic changes to her team. 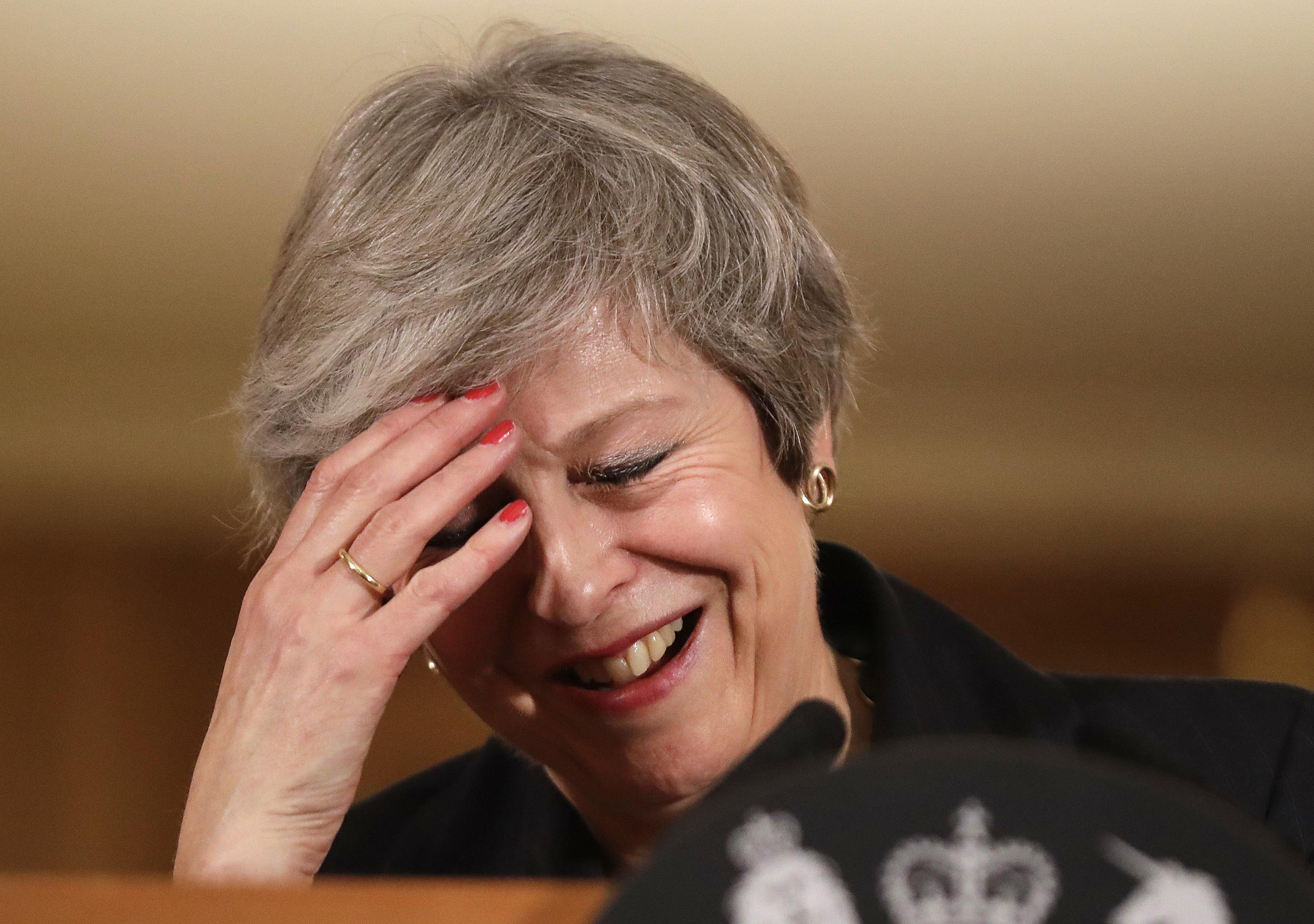 Why will Theresa May have to have a reshuffle?

A reshuffle is an informal term for the PM switching around jobs in the Cabinet.

Ministers can be moved between departments or booted to the back benches as the head of Government decides on her new team.

Reshuffles are common following elections, high profile resignations, deaths or retirements and also in the wake of bad press.

Mrs May's Government was thrown into disarray after several minsters said they could not support her soft Brexit plans. 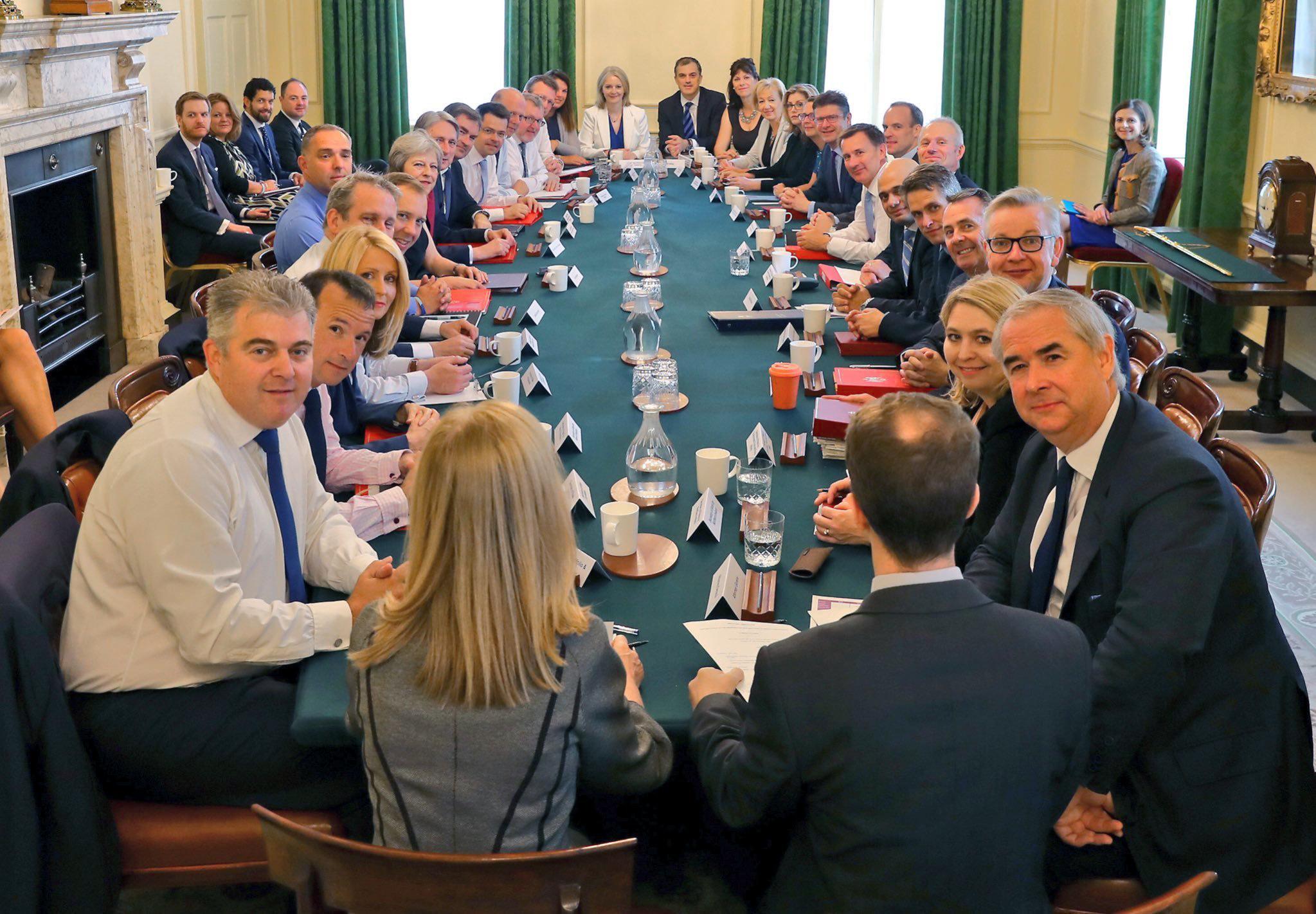 Is the new Cabinet finalised?

The most recent Cabinet reshuffle took place on July 9 after David Davis resigned as Brexit Secretary.

He was replaced by Dominic Raab, another Leave supporter, who later also resigned after the PM revealed her proposed Brexit deal.