Judy is commonly regarded as one of the highest paid TV stars with a salary of $47 million. 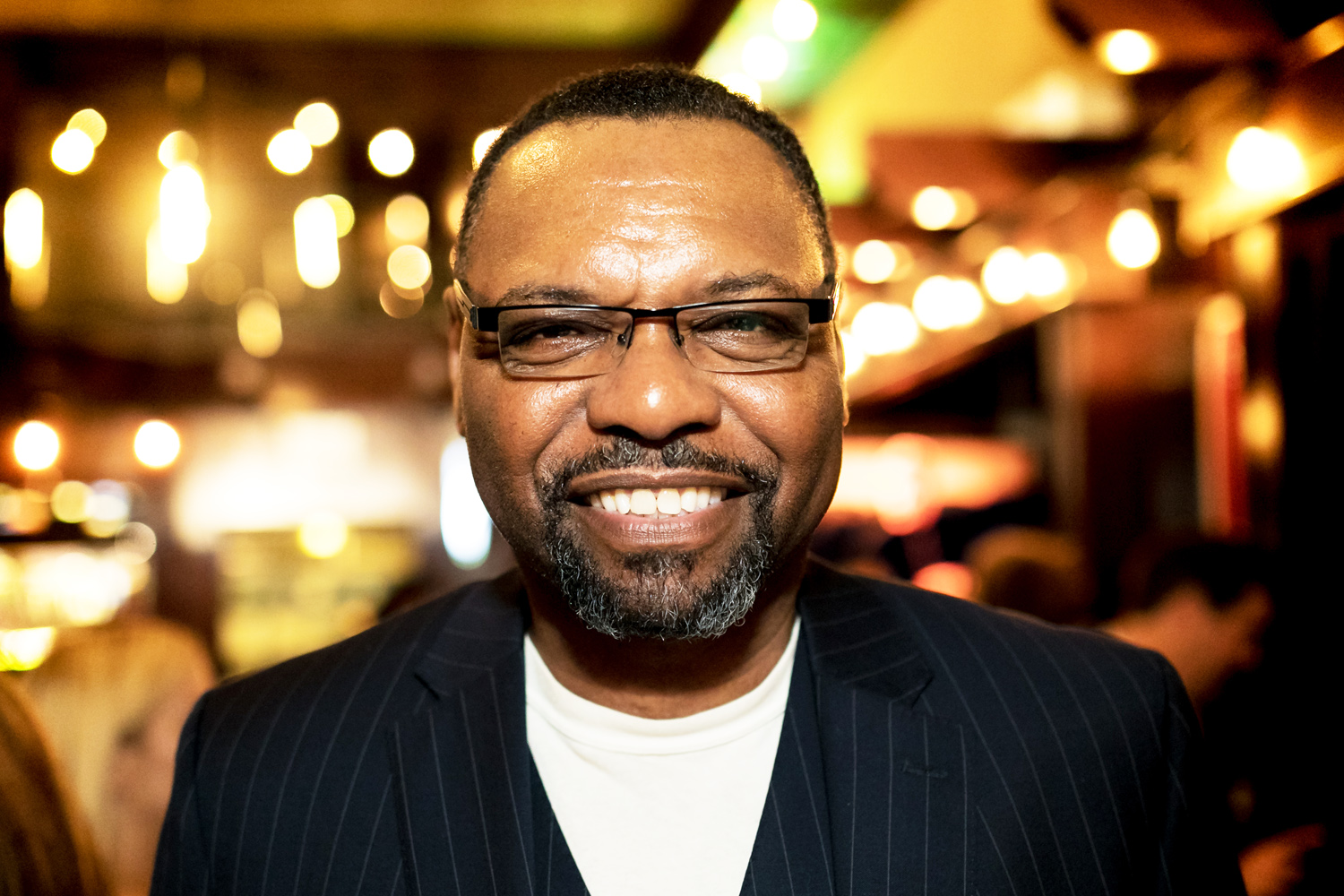 Petri Hawkins-Byrd, known affectionately as just 'Byrd', was known for his role as bailiff for the entire series run of Judge Judy.

Byrd shocked fans when he revealed that he wasn't asked to be a part of Judy Judy's new television series, Justice Judy, despite featuring on Judge Judy for 25 years before it was scrapped.

Responding to queries as to why he was not seen in the Justice Judy trailer, he said:

"My assumption is if you were going on to do something else, that you were at least going to ask me if I wanted to have the opportunity to audition for the role," Byrd told Entertainment Tonight.

He said he later asked his long-time coworker about her new show and was told he would not be a part of it.

"I didn't inquire as to why, that's her choice. But she did inform me that fundamentally, I was priced out as the new bailiff on her new show," Byrd said. 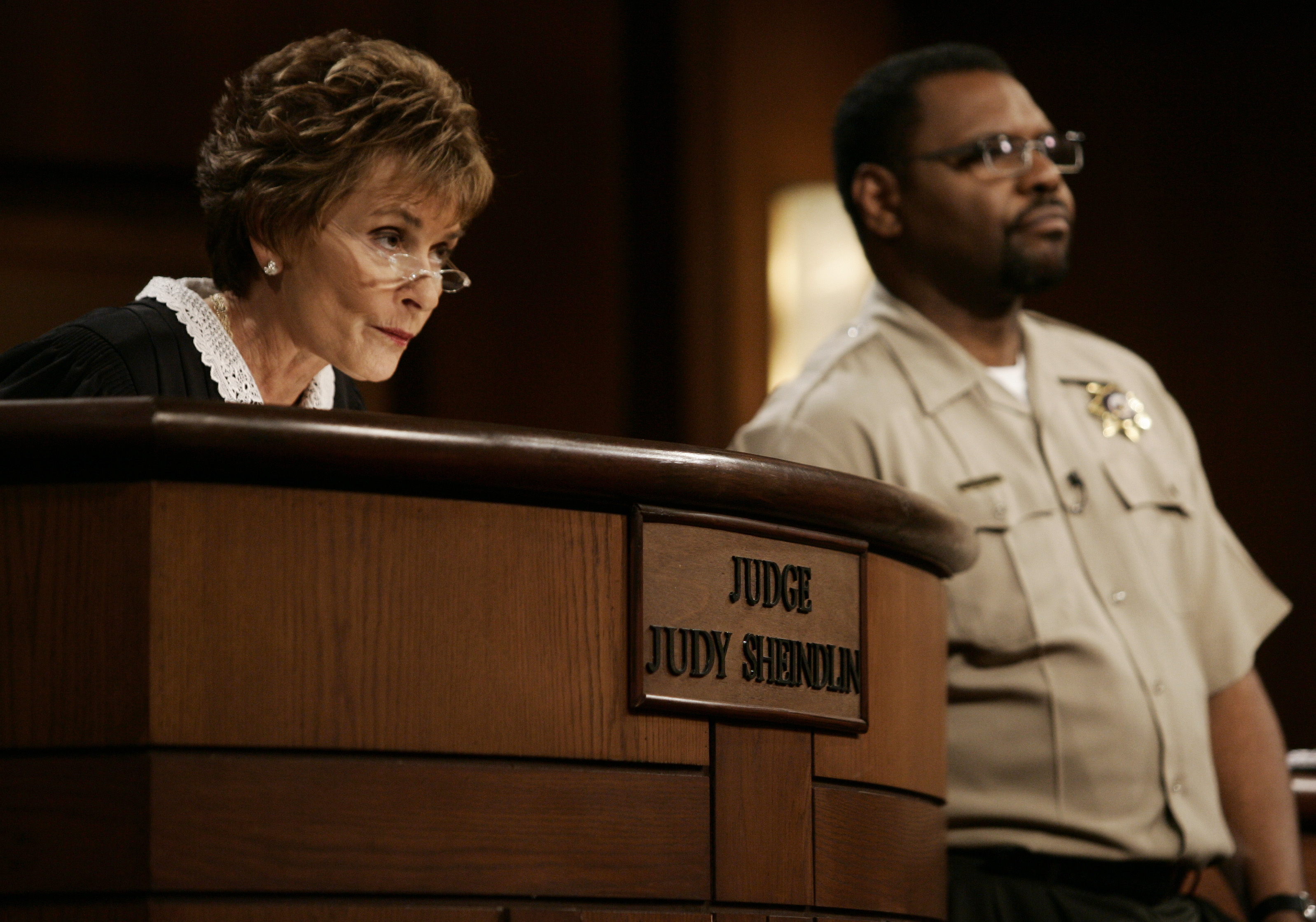 "My salary would have been too much. I was curious: How would she know? She didn't ask me. She didn't give me an opportunity to have accepted a lower salary."

In a statement to Entertainment Tonight provided by Judge Judy's spokesperson, they said that: "Byrd is terrific and we had a great 25-year run. This is a whole new program with a whole new cast and an exciting energy."

Although Byrd said his conversation with Judy ended "pleasantly enough," he believed that she did not understand how "confused and dismayed" he was at "not being at least given the opportunity to say whether or not I wanted to continue that relationship."

He said he will now focus on his acting work. Kevin Rasco will serve as bailiff on Judy Justice.

Judge Judy’s shocking exit from her longtime CBS show was reportedly caused by an ongoing war with CBS.

According to TMZ, Judy has had problems with CBS that escalated when former CEO Les Moonves, 70, resigned from the company in September 2018 after multiple allegations of sexual abuse.

Following the studio head’s exit, the outlet claims new management took over and began to have disagreements with the TV star.

Despite being a part of her contract, Judy reportedly pitched new show ideas to be developed with the network but was turned down numerous times.

She was reportedly more successful with her pitch attempts when the company was still spearheaded by Les.

Judy has settled small claims disputes in a televised courtroom over the course of 10,000 episodes.

The massive legal hit once pulled around 10 million viewers during its weekdays afternoon slot.

When does Justice Judy air?

The show premieres November 1 with new episodes to be released each weekday.

You can stream Justice Judy on Amazon's IMDb TV. The show will feature her granddaughter, Sarah Rose, as her law clerk.

“Judge Judy Sheindlin has been instrumental in shaping the world of television for over 25 years, and she has been a weekday staple for advice, entertainment, and the best one-liners in the business,” said Lauren Anderson and Ryan Pirozzi, co-heads of Content and Programming for IMDb TV in a statement.

“As we continue to build IMDb TV into a modern broadcast network, we are thrilled to have Judy Justice as a signature program that our streaming audiences can enjoy any time of day.”

Federal agencies say election 'the most secure in American history'