Home » Who is Judge Peter Cahill in the Derek Chauvin trial?

FOLLOWING the death of George Floyd and the riots that preceded it, the trial of former officer Derek Chauvin is fully underway.

In the biggest trial of the early days of the 2020's, Judge Peter Cahill is overseeing a tumultuous and dangerous atmosphere in the city of Minneapolis. 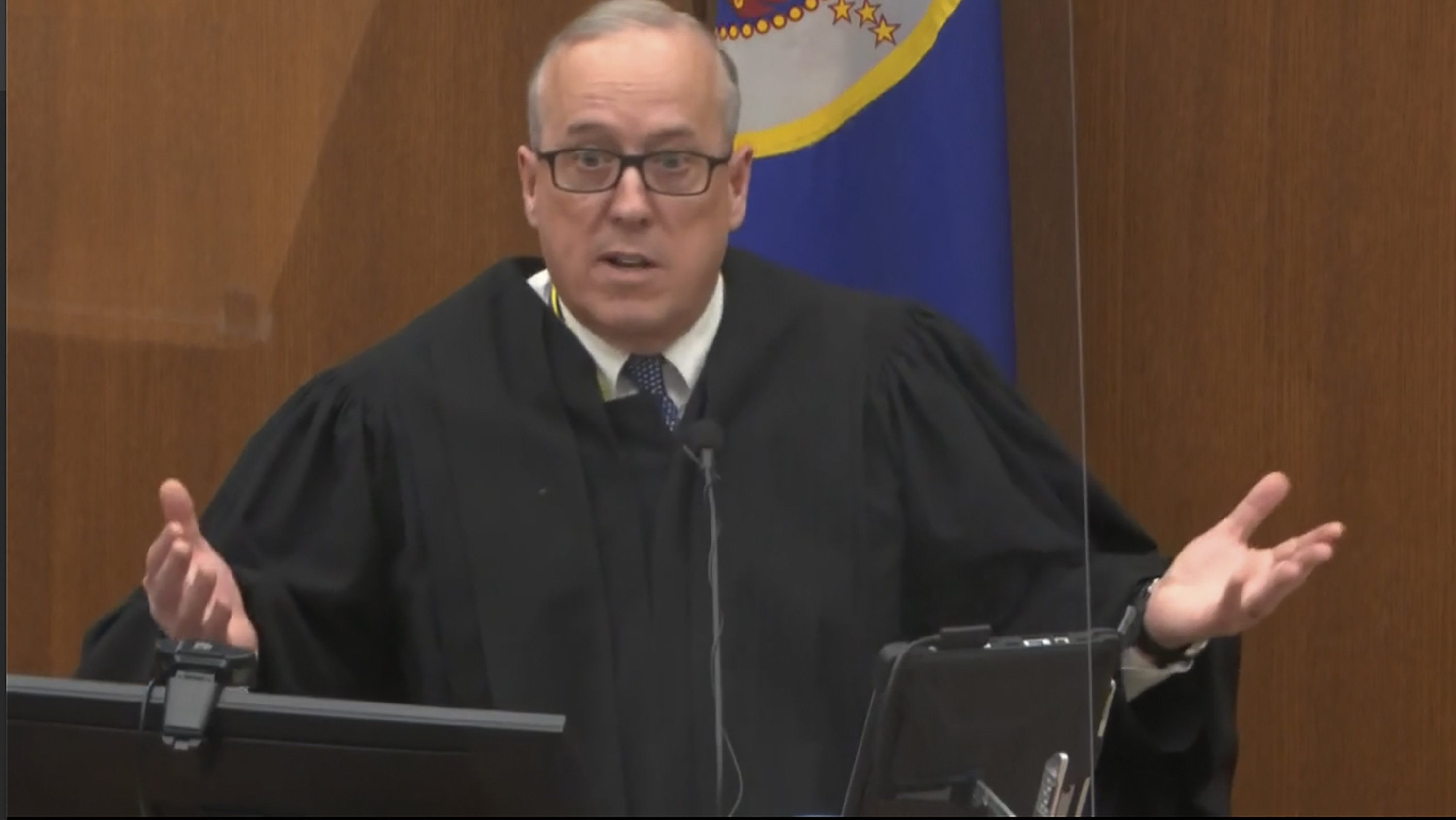 Who is Judge Peter Cahill in the Derek Chauvin trial?

Peter Cahill is the Hennepin County Judge, and is known by the lawyers who frequent him as "Classic Cahill."

Cahill is known in the legal circle as being bold and decisive.

Sitting behind both plexiglass and a gray mask as precautions for the COVID-19 pandemic, Cahill justified the unprecedented broadcast by the pandemic, and it's limiting effect to courtroom capacity. 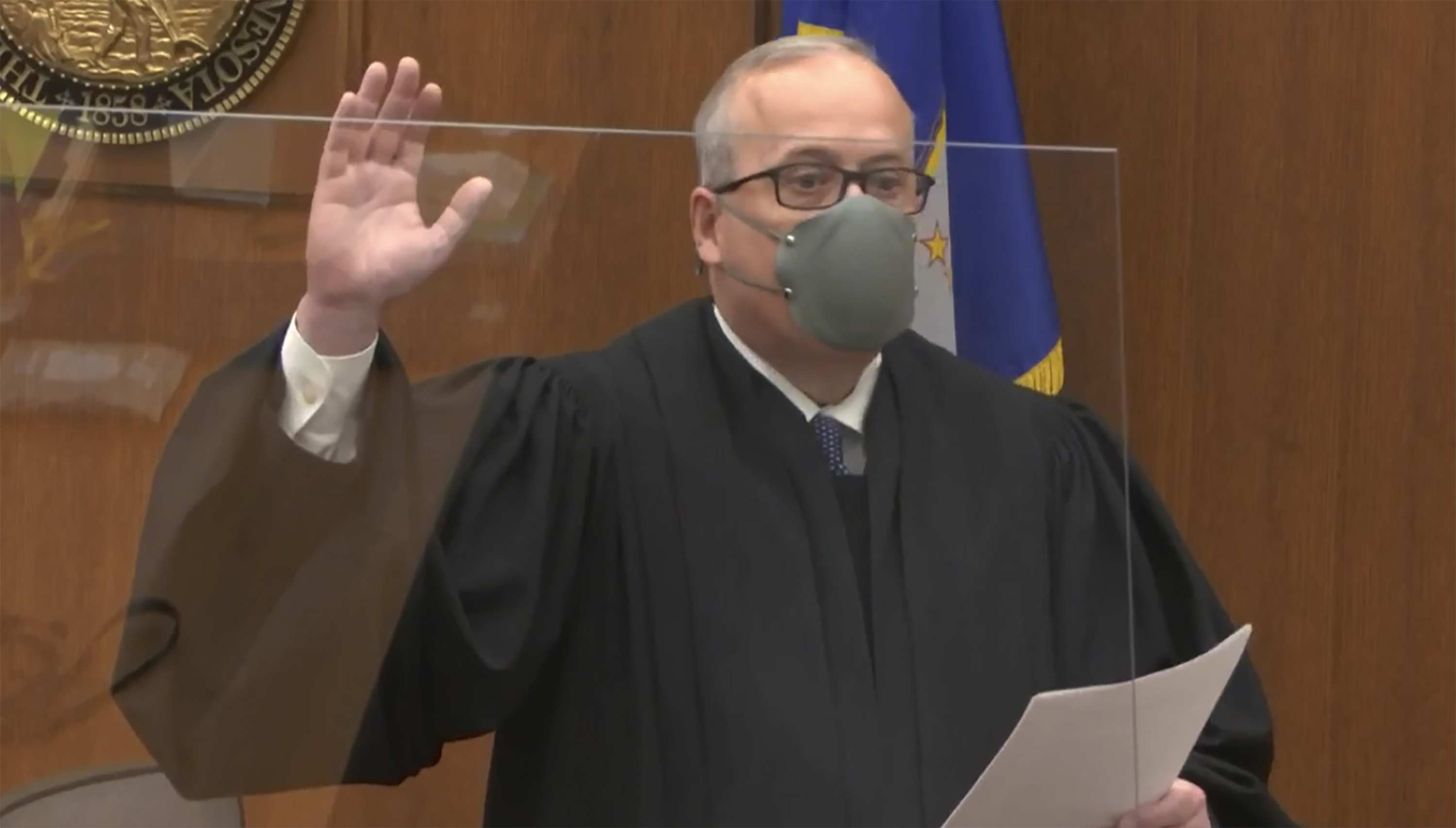 Not only is Cahill presiding over the Derek Chauvin case, but the cases against the three other former officers.

Cahill is known to run a tight courtroom and has demanded everyone be referred to by their titles.

What other trials has Cahill been the judge on?

Cahill was the judge on the case of a man shooting a bus driver, in which he sentenced the man to seven years of prison in 2019.

There was also Cahill's decision to dismiss the charges brought against the Black Lives Matter demonstration in 2015. 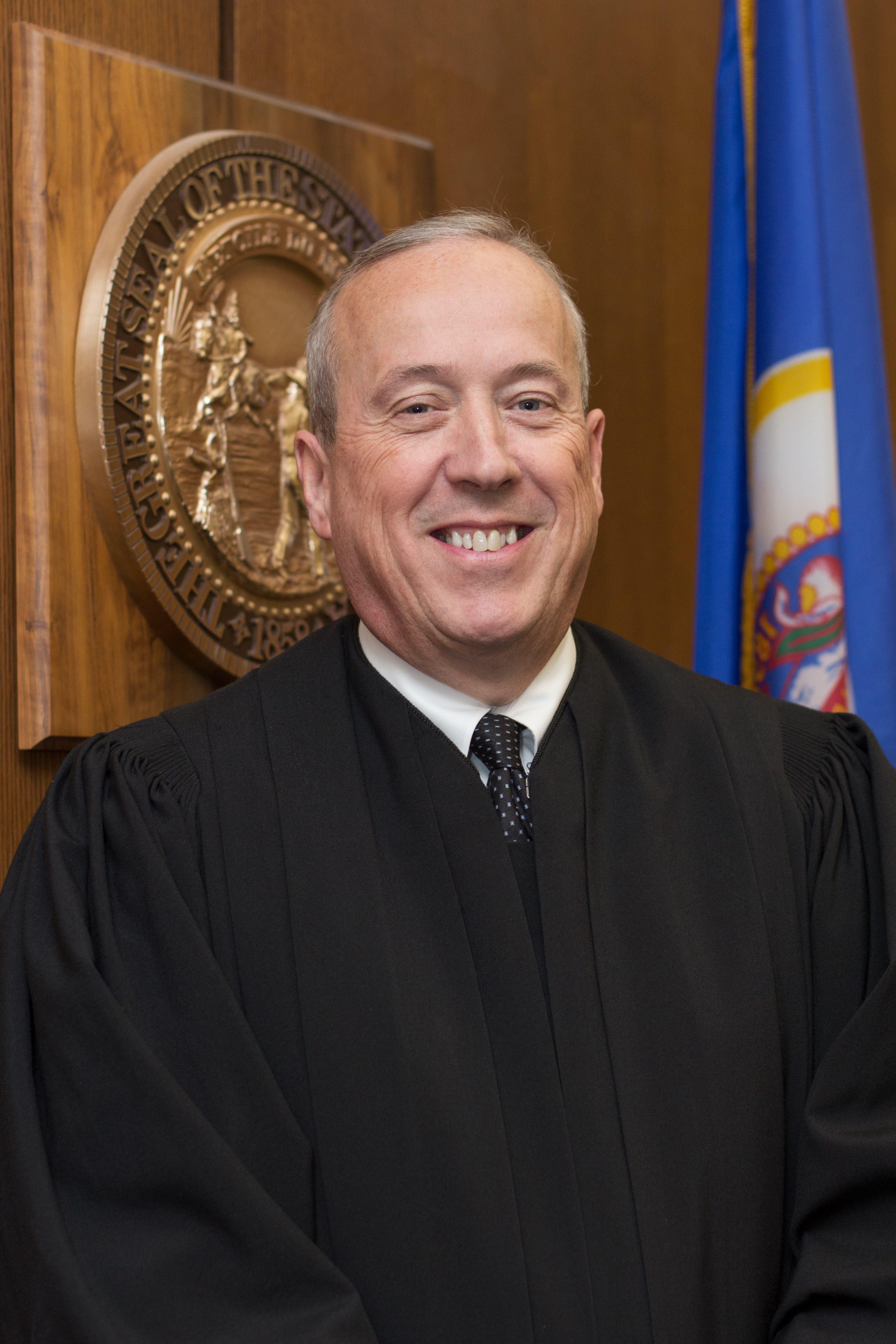 Cahill has be known to be sturdy, not falling for often used tactics that paint otherwise peaceful protesters as lawbreakers.

While Cahill has presided over highly publicized cases in the past, nothing is comparable to the scope and magnitude of the trial of Derek Chauvin.

Will there be sequestration after Daunte Wright?

On Sunday, April 11, 2021 Daunte Wright was killed by a police officer during an otherwise routine traffic stop.

In the tenseness of the Derek Chauvin trial, there have been mass protests in Minneapolis over the Daunte Wright shooting.

Following the shooting, Chauvin's attorney requested for the the jurors to be immediately re-questioned and sequestered.

Cahill rejected the request, saying that the jury will be sequestered next Monday, when closing arguments are set to begin.

As the biggest trial of recent memory is set to wrap up, the eyes of the nation will be trained on Cahill and the jury's ultimate decision.

Labour bids to get Panorama anti-Semitism expose REMOVED from iPlayer

Portland protesters flood police precinct, chant about burning it down