LABOUR MP Alex Sobel will be tested for coronavirus after attending the same London summit as a person confirmed to have the virus.

Despite having no symptoms or feeling unwell, he has put himself forward for formal testing. Here's the latest. 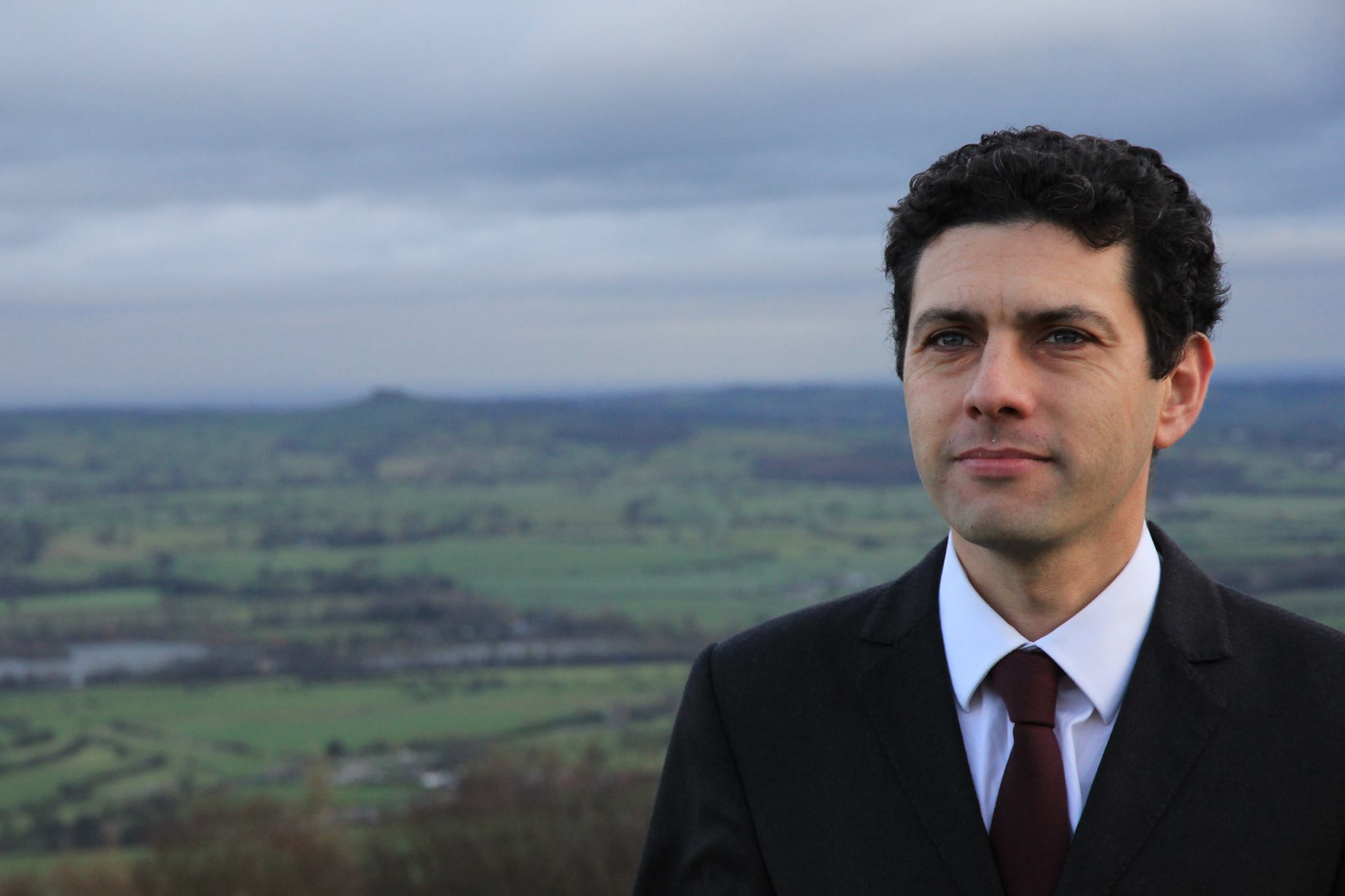 Who is Labour MP Alex Sobel?

Born in Hyde Park and has lived in North Leeds for over 25 years.

He lives in Weetwood Ward with his wife and two children.

He was elected to be the MP for Leeds North West in 2017 and has since been fighting climate change matters and focusing on public services such as transport.

Does he have coronavirus?

He has shown no symptoms and isn't unwell, so it's unlikely. But he announced on Twitter: " I attended the UK bus summit on the 6th Feb, where there was an attendee who has tested positive for coronavirus.

"Whilst I have been informed that I am at very low risk, I have called 111 to be formally assessed.

"As a precaution, we have cancelled all engagements until next Thursday when the 14-day potential incubation period will end.

"If you think you may have been in contact with someone who has coronavirus, self-isolate and call 111 for an assessment."

His engagements have been cancelled until Wednesday.

Lilan Greenwood also attended the summit in London and has cancelled public engagements until February 20 as a precaution.

What Makes a Relationship Work in 2020?

Canada Is Cutting Off Meghan Markle and Prince Harry's Security