Home » Who is Richard Pryor's son and what did he accuse Paul Mooney of?

THE son of legendary comedian Richard Pryor made accusations in 2019 against the late Paul Mooney.

Here we outline all the key details to date. 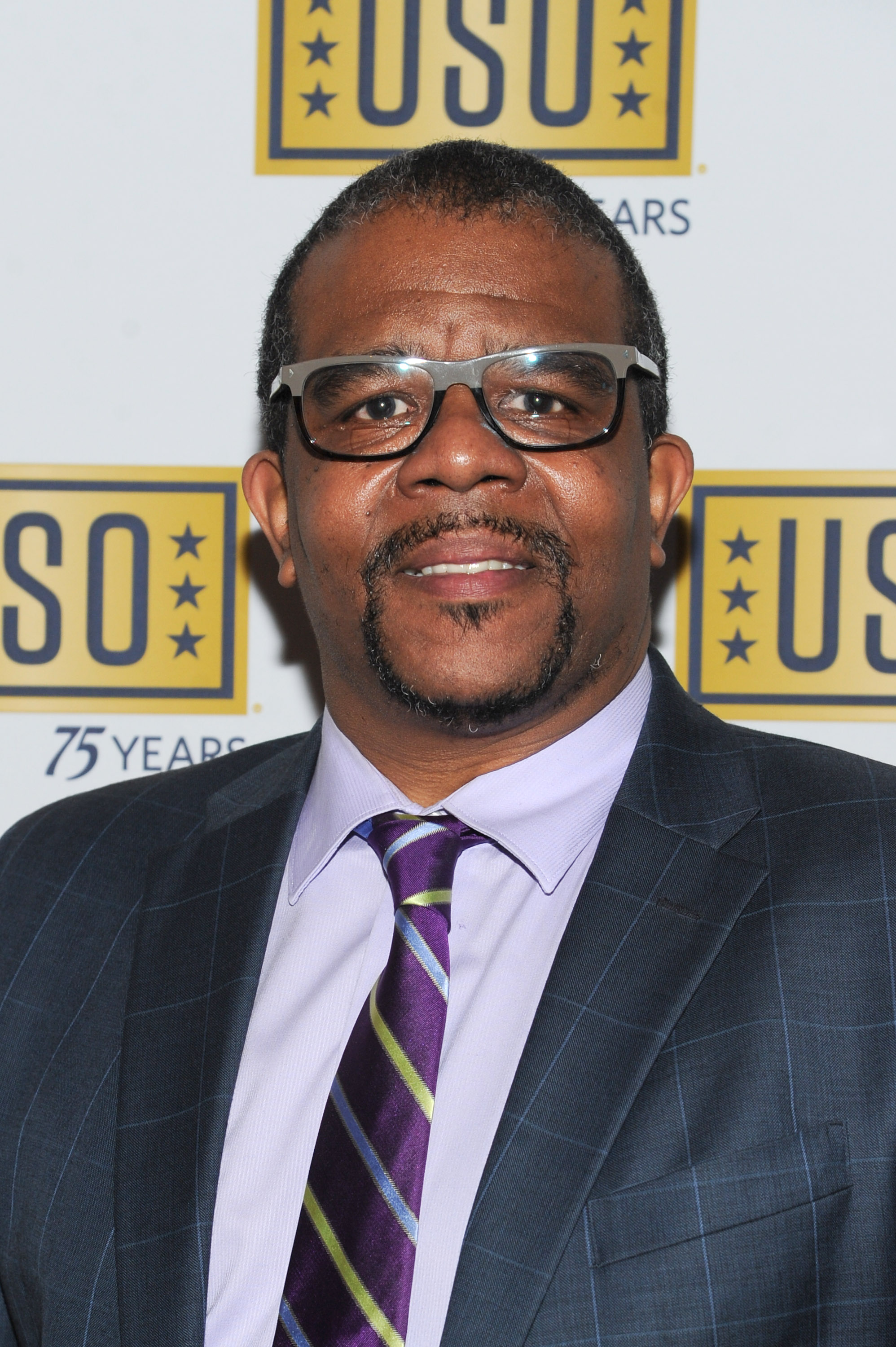 Who is Richard Pryor's son?

Born in 1961, he is one of seven children fathered by the legendary stand-up comedian and actor, who passed away in 2005 at the age of 65.

He is also the author of a 2019 novel called “In A Pryor Life” which details his early life and his a “real-life story of overcoming obstacles, surviving, and thriving.”

What has he accused Paul Mooney of?

In 2019 Richard Pryor’s ex-bodyguard, Rashan Khan, alleged that Mooney had molested Pryor’s son when he was a child.

Speaking in an interview with Comedy Hype, he has also claimed that Pryot once expressed a wish to have Mooney killed in a murder-for-hire plot due to the alleged incident.

It was alledged that it would have been worth $1 million. 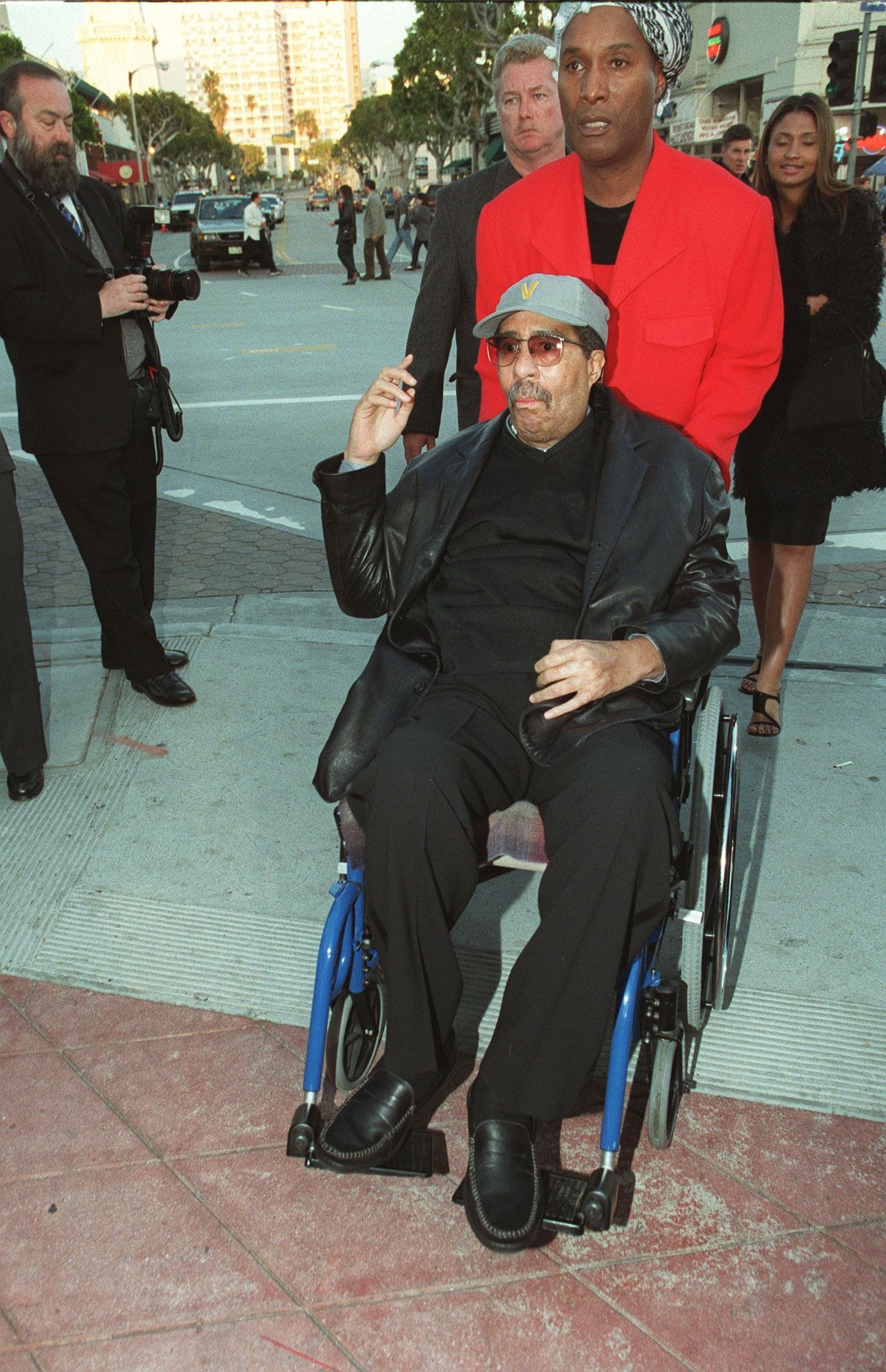 Pryor Jr later that confirmed he was raped, but has never mentioned Mooney by name.

According to TMZ, he said that "whatever happened to me" took place long ago when he was young, suggesting he was molested as a teenager well before the '80s.

He also confirmed that that he was definitely “under the age of consent” when asked about the allegation made by Khan.

A day after Pryor’s son made the statement, Mooney pulled out of a show that he was due to be hosting at the Atlanta Comedy Thearter.

No formal allegations were ever brought towards the comedian before he died on May 19, 2021 at the age of 79 after following a suffered a sudden heart attack.

Mooney had always denied the claims.

Corbyn ally claims party has been ‘too apologetic’ over anti-Semitism

Nancy Grace reveals Covid recovery and says her mom, 89, is OUT of the hospital after whole family tested positive