Home » World News » Who is Storage Wars star Barry Weiss and what is his net worth?

STORAGE War's Barry Weiss made a surprising return to the show after a motorcycle accident rendered him out of action.

Season 14 of Storage Wars kicks off November 2 with back-to-back episodes. 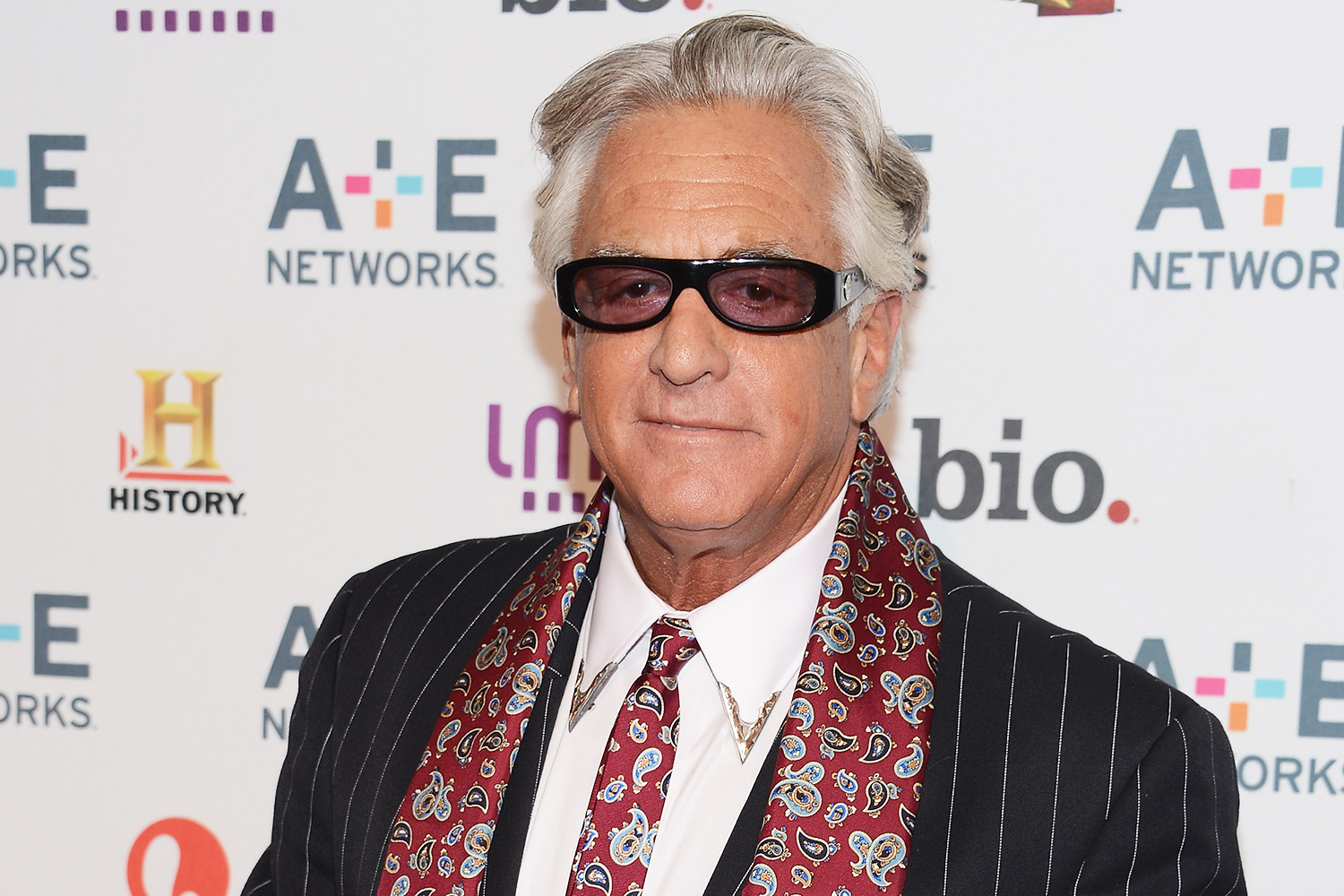 Who is Storage Wars star Barry Weiss and what is his net worth?

Barry Weiss, 70, is an an American reality television star and professional storage-treasure hunter. He last appeared on Storage Wars in 2015.

He has an estimated net worth of $10million according to Celebrity Net Worth.

Weiss debuted on Storage Wars in 2010. On the show, Weiss was known as The Collector thanks to his vast collection of valuable antiques.

A&E later gave Weiss his own shows, Barry'd Treasure (2014) and Storage Wars: Barry Strikes Back (2015). He has appeared in the documentaries Motorcycle Mania III (2004) and Beverly Hills Garage – The Bruce Meyer Project (2019). 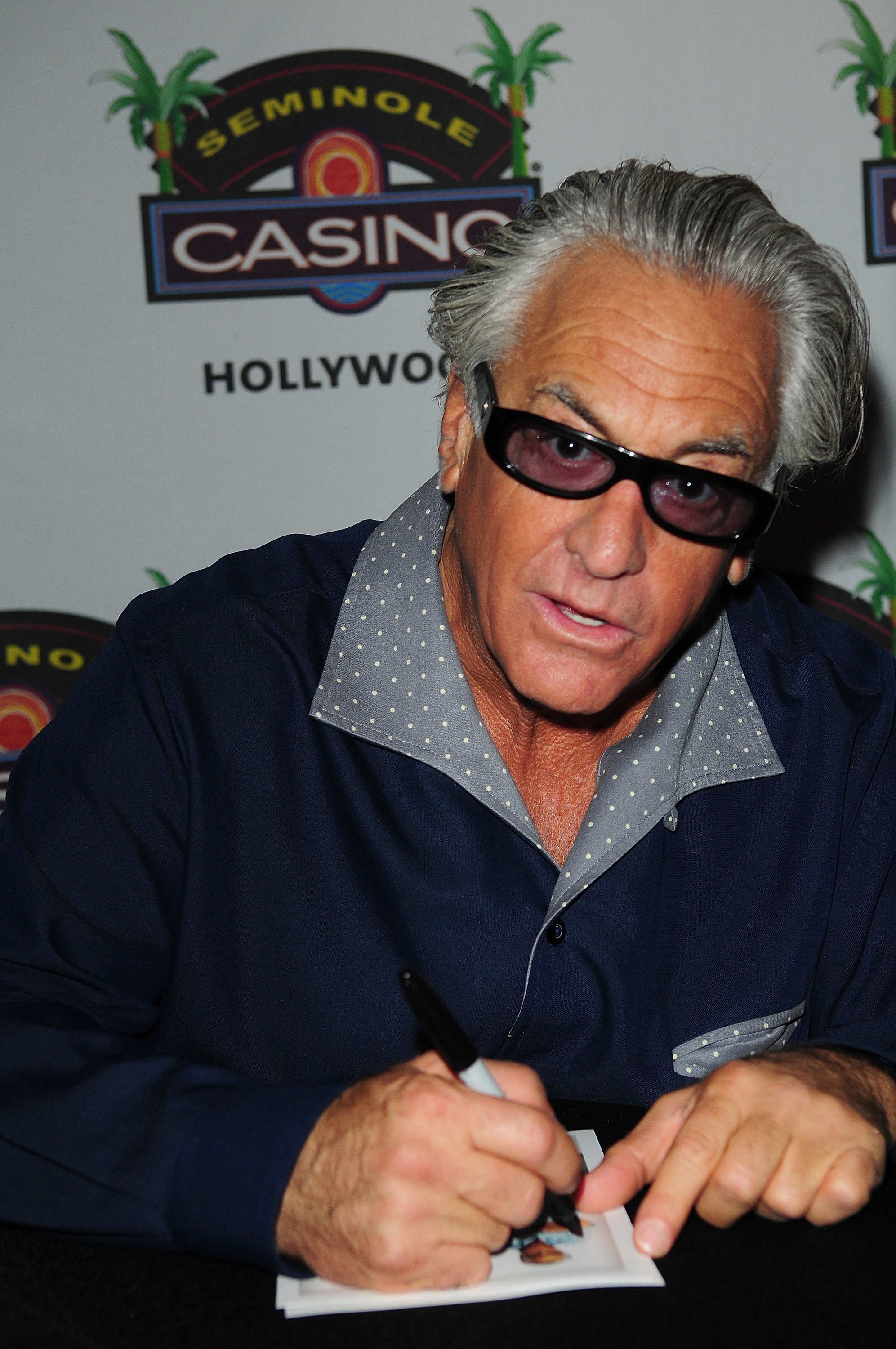 Prior to becoming a reality star, Weiss and his brother made a fortune in the produce business.

"I was in the import-export business with fruits and vegetables … with my brother," he said of his first job. "It was a family company started by my grandfather."

He spent 25 years building a wholesale produce empire before he tired and focused on storage hunting.

Weiss was sidelined by a bad motorcycle accident in April 2019, leaving his return to Storage Wars in question.

However, the upcoming Season 14 premiere marks Weiss’ first appearance on the popular A&E show since his accident.

"You haven’t seen this one yet,” Weiss says in a promo trailer, pulling up to an auction in a 1939 Lincoln Zephyr.

“Did you miss me?” he follows up in a confessional. “In the last seven years, a lot of stuff has changed with me. I’ve been working with a bidding coach. I completely cut out arugula. I feel like a completely born-again bidder.”

“It figures, the day that pops and I are looking for quality collectibles, the king of collectibles comes out of retirement,” laments buyer Ivy Calvin in the trailer.

Known for being ill-mannered, Hester built his brand off of his poor behavior.

Back in 2012, Hester left the show after A&E fired him because of allegations made against the network.

As a result, Hester sued the company for $750,000 citing wrongful termination, along with accusing the company of engaging in unfair business practices.

The case lasted three years and at the end, Hester was ordered $122,000 to cover A&E's legal fees but him and the network settled for an undisclosed amount.

After the case ended, Hester returned to the show for the next five seasons.

Following his last appearance in 2017, Hester went on to launch an auctioneering business.

What happened between Jarrod and Brandi from Storage Wars?

Jarrod Schulz and Brandi Passante stunned fans when they announced on season 13’s premiere of Storage Wars that they had split back in 2018.

The couple were together for nearly two decades, and according to Brandi, they called off their relationship after filming season 12.

It is unclear why they broke up.

Back in February of 2021, Brandi spoke about her newfound love life on the Spirit Talk YouTube channel and says she is “just going with the flow right now.”

Brandi said: “I wasn't really allowed to have an identity for many, many years. And so these last couple of years, I'm kind of coming into my own and figuring out who I am.

"I just don't have an attachment to anyone. I've definitely dated and things like that, but … right now it's not something I'm really trying hard to seek out.

Adding: “I'm waiting until I can feel an attachment to someone."

Despite their split, the couple continued to work together on season 13 and in an episode, Jarrod spoke about their split, saying: "Just because me and Brandi aren't together anymore doesn't mean we can't go to an auction – but separately."

Jarrod was arrested after he allegedly got into an altercation at a California bar with Brandi.