ESPN'S Ron Franklin has died at the age of 79 from Covid-related pneumonia.

Franklin worked for ESPN for over two decades between 1987 and 2011. 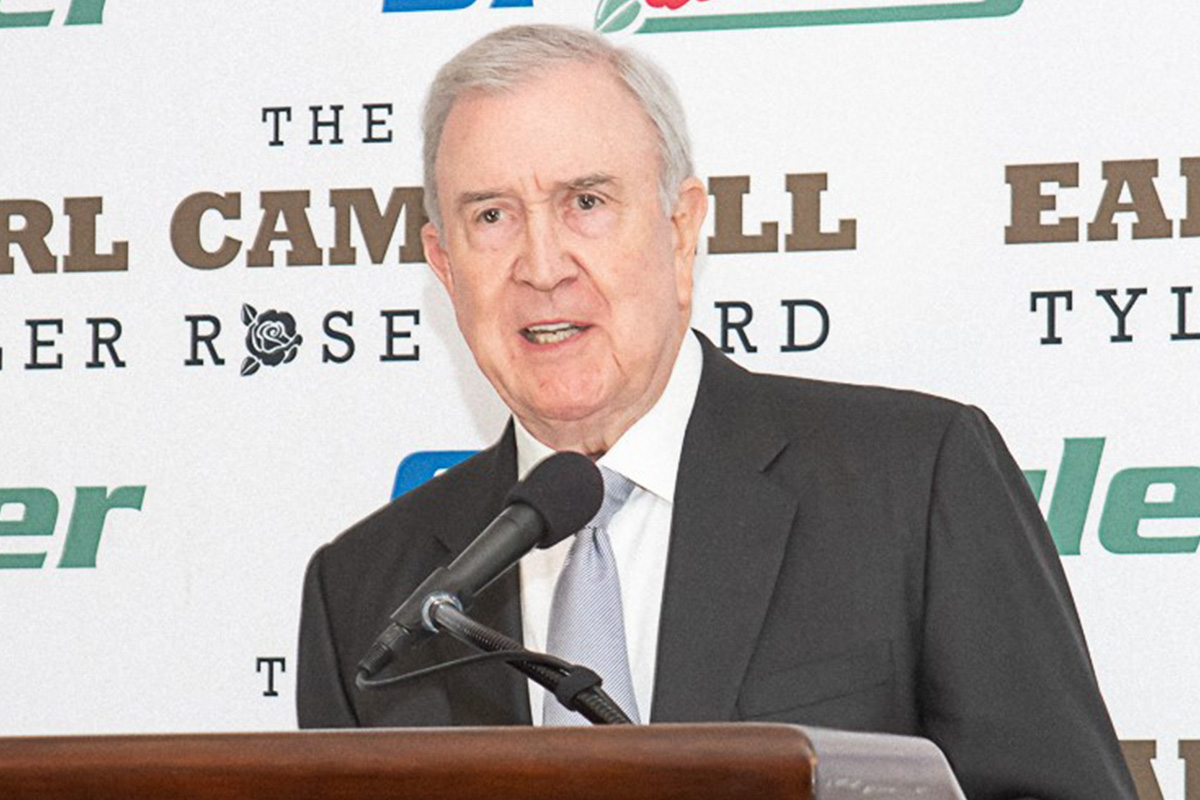 Who was Ron Franklin?

Franklin, who was known for his great voice and style, was born in Jackson, Mississippi, on February 2, 1942.

He grew up in Hazlehurt, Mississippi, and his mother allowed him to play sport as long as he took voice lessons, according to Wikipedia.

However, Franklin suffered a career-ending head injury during a game of football.

Following his recovery, the sporting icon worked at a local radio station while studying at the University of Mississippi and was eventually employed by ESPN to be a baseball play-by-play commentator.

How did Ron Franklin die?

According to Meaww, Franklin's death was revealed to be Covid-related pneumonia.

He is survived by his wife Bonnie and one child.

Tributes have begun pouring in.

The ABC's Mike Barnes, who broke the news of Franklin's death, said: "If you’re a sports fan, you knew Ron Franklin and his amazing voice. Incredibly talented and knowledgeable and very nice and gracious."

Jeanine Edwards, who was later embroiled in a scandal that ended Franklin's career, tweeted: "So sorry to hear of the death of Ron Franklin. He had some quirks, but loved sports, talking sports, living sports.

"He was a pro … prepared meticulously and was great at what he did. RIP Ron."

What did Ron Franklin do at ESPN?

Franklin was fired from ESPN for making sexist and abusive remarks towards female colleagues.

In 2005, according to Meaww, he called sideline reporter Holly Rowe "sweetheart" while on-air.

In 2011, he told sideline reporter Edwards: "Listen to me, sweet baby, let me tell you something."

When Edwards approached Franklin about the inappropriate language, he lashed out, telling her: "Okay, then listen to me a**hole."

Following his termination, Franklin apologised, saying: "I said some things I shouldn’t have and am sorry. I deserved to be taken off the Fiesta Bow."

He then sued ESPN for wrongful termination and later settled out of court.

Eating an egg a day cuts stroke risk by about a quarter, experts reveal