Home » World News » Who was Keir Starmer's mother Josephine Baker and what illness did she have?

LABOUR leader Keir Starmer will face Piers Morgan this evening as he discusses his career on Life Stories.

But who was his late mother? Here’s everything we know about her. 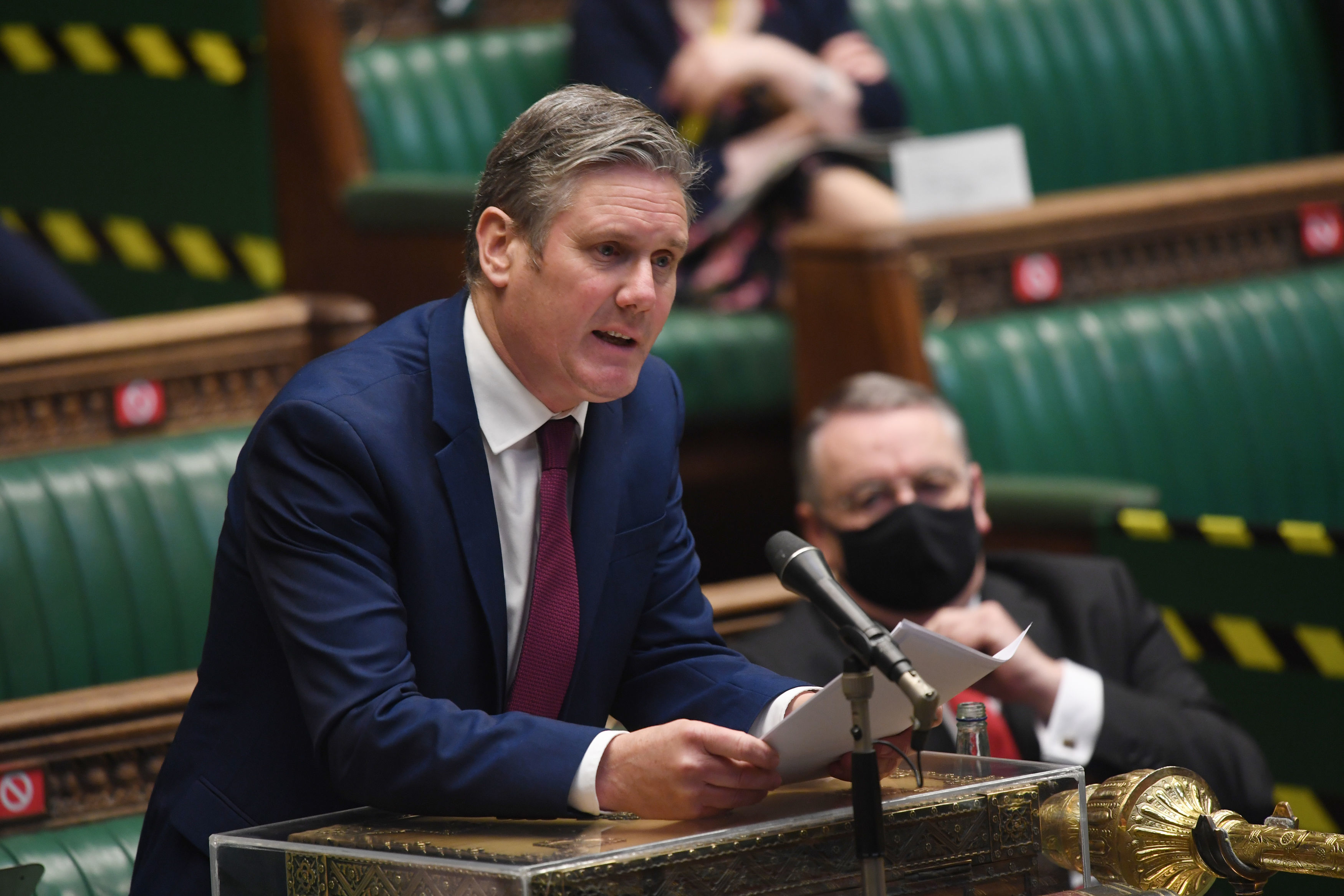 Starmer's mother was Josephine Baker, a nurse from the south of England.

Josephine was married to toolmaker Rodney and had four kids, including the current Labour leader.

The couple were Labour supporters and named Starmer after the party’s first parliamentary leader, Keir Hardie.

What illness did Josephine Baker have?

She was diagnosed with the illness at 11 and was expected to be in a wheelchair when she was 20 before the doctors discovered steroids to treat the condition.

Josephine's condition deteriorated during her life and she was forced to have her leg amputated.

Her determination saw her live on until 2015, just before Starmer was elected as an MP.

What has Keir Starmer said about his mother?

Speaking to LBC in June 2020, Starmer revealed how devastating the illness was and praised the NHS for their incredible work.

"She's never spoken to our children and in the end ended up having her leg amputated.

"As a boy and a teenager I spent a lot of time in high dependency units with my mum – watching people in the NHS saving her life was an incredible thing.

"She was the longest ever steroid patient… She was determined to have children and to walk for as long as possible.

"Unfortunately the steroids… After a number of years the consequences were fierce for her and absolutely destroyed her ability to move."

Starmer has also revealed how she would have loved to have seen him become an MP.

Speaking to Morgan on Life Stories, he said: "It was really tragic. She would have loved to have seen that. But she was so ill by then.

"She couldn’t move, she couldn’t use her hands, so she had to be fed.

"She couldn’t speak, couldn’t communicate. I would have loved her to have been there but she was in a terrible way. In a terrible, terrible place."

Locked-down Melburnians could be free within two weeks