PRINCE Andrew is set for a court showdown with his rape accuser after his lawyers failed to get his case thrown out – but how the saga will unfold now is not exactly clear.

The Duke of York, 61, has been accused by Virginia Roberts Giuffre of sexually assaulting her three times when she was a teenager. 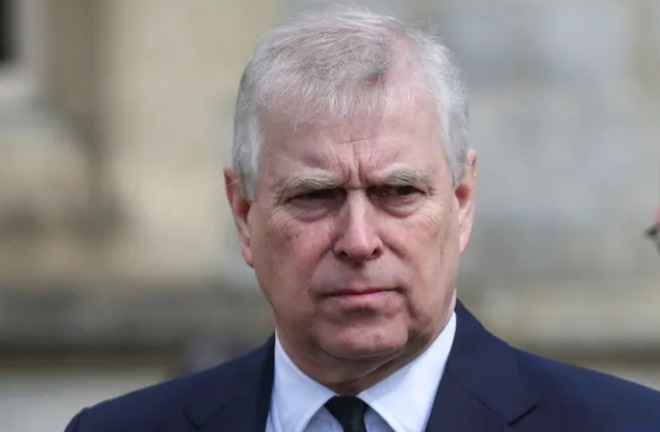 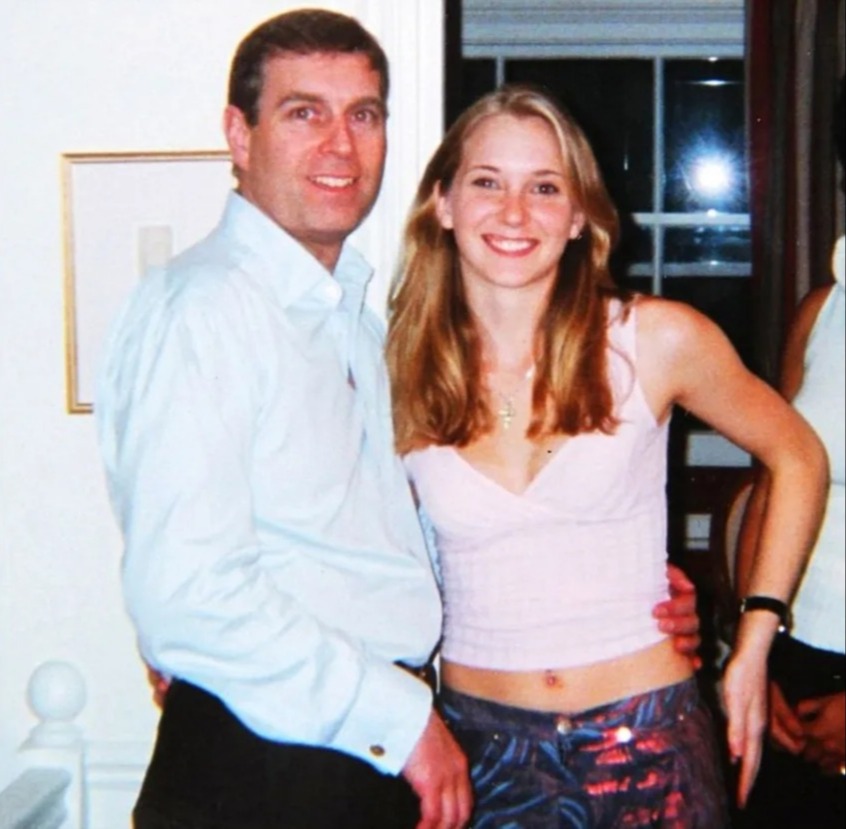 His lawyer argued earlier this month the case should be dismissed as Ms Giuffre had waived her right to pursue the royal by signing a confidential settlement with disgraced financier Jeffrey Epstein.

But Judge Lewis A Kaplan sensationally ruled the case can proceed, writing: "For the foregoing reasons, defendant's motion to dismiss the complaint or for a more definite statement is denied in all respects.

"Given the court's limited task of ruling on this motion, nothing in this opinion or previously in these proceedings properly may be construed as indicating a view with respect to the truth of the charges or countercharges or as to the intention of the parties in entering into the 2009 Agreement."

Ms Giuffre, now 38, claims she was trafficked by paedophile Epstein to Andrew when she was aged 17 and a minor under US law.

She claims she was forced to have sex with Andrew three times between 1999 and 2002 — in ­London, New York and on Epstein’s private Caribbean island.

The duke strongly denies all allegations against him – and claims he has no memory of even meeting Ms Giuffre.

SICK TO YOUR STOMACH

Unusual symptom of Omicron could be linked to using the toilet

A Buckingham Palace spokesman today said: "We would not comment on what is an ongoing legal matter."

Will he be forced to go to court in person?

As the lawsuit is a civil one rather than criminal, he cannot be forced to go to the US and therefore to court in person.

If the hearing does go ahead it is not clear whether Andrew will give evidence in person, via a video link or decline to participate.

There has already been speculation the duke may be encouraged to reach an agreement with his accuser in a bid to avoid the trial being held.

He could face a trial which may see him having to give a deposition to a US court – and a parade of witnesses trotted out regarding the allegations.

It would be the latest and biggest embarrassment to the Royal family over the case.

Ms Giuffre's lawsuit is the first time Andrew has faced action over her claims – which she first went public with in 2011.

Has a royal been part of a trial before?

In 2002, Princess Anne was the first senior royal to attend court for more than 100 years.

The Queen's daughter was convicted of a criminal offence after her dog attacked two children in April that year as she and husband Timothy Laurence put their pooched into their car after walking them in Windsor Great Park.

One of the dogs, an English bull terrier called Dotty, escaped and attacked two boys who were riding bikes.

Anne attended Berkshire court with her two children, Peter Phillips and Zara Tindall, and pleaded guilty to a charge under the Dangerous Dogs Act.

After a one-hour hearing and the royal emphasising she did not was preferential treatment, she was fined £500, ordered to pay £500 compensation to the two victims and to pay £148 in court costs.

She was also ordered to keep Dotty on a lead in public and to organise training for her.

As the head of the state, the Queen benefits from sovereign immunity meaning she "cannot commit a legal wrong and is immune from civil suit or criminal prosecution".

It means that the monarch can't be sued and therefore subject to any civil proceedings.

She also can't be interviewed by the police and would never have to testify in court.

Sovereign immunity does not extend to the rest of the royal family, however.

What roadblocks potentially be put up to stop him facing justice?

Andrew could refuse to appear in court to give evidence as he could decline to take part in the trial.

But before the case reaches that stage, the duke's lawyers could try to squash the matter with an agreement outside of court.

His legal team are keeping the settlement option "on the table" due to the negative impact a court case could have on other senior royals – including the 95-year-old Queen, it's reported.

Andrew's lawyers have not discussed the possibility of a settlement yet but haven't ruled it out as an option, it is understood.

Almost all US civil cases are settled out of court – usually with a substantial fee.

A settlement would mean he – and potentially other close members of the Firm – would avoid a court appearance.

Where and when the next stage of the trial will be?

The next stage of the trial is expected to be held later this year in the US.

Andrew is named as the only defendant in the suit, brought under New York state's Child Victims Act, but Epstein and Maxwell are mentioned frequently throughout.

She is seeking unknown amounts of compensation and punitive damages over the allegations.

But the case could be settled outside of court before it reaches trial.