A WOMAN was 'raped by a teen wearing a face mask' while she walked along the seafront.

The victim, 40, told police she walking next to the sea in Southsea, Hants. when she was grabbed from behind and attacked on Monday night. 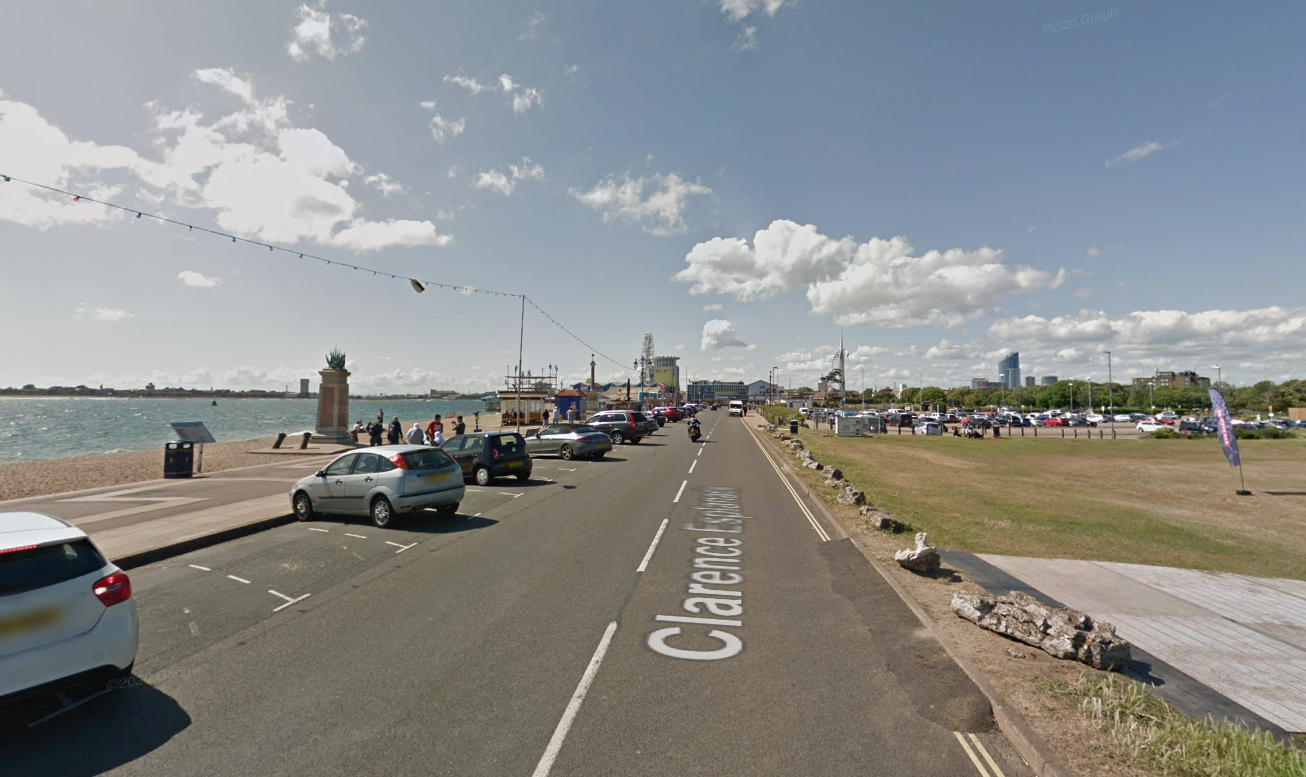 She was treated at Queen Alexandra Hospital for a suspected fractured cheekbone and bruising to her face, arms, legs and back.

Hampshire Police say they have arrested a 19-year-old man on suspicion of rape and he has been released under investigation.

Police are appealing for witnesses to the attack, which happened in a park next to the sea near the Clarence Esplanade between 9pm and 11.40pm.

The attacker was described as being white, heavily built and with facial hair.

He was said to have worn a dark baseball cap, and a blue surgical face mask.

Acting Detective Inspector Wayne Jackson, said: "We know this area of the park is used widely by residents and it’s a popular walk-through and we would like to appeal to those who were in the vicinity Monday night to get in contact with us.

"Were you in this area on Monday 3 August between 9pm and 11.30pm, and did you see anyone or anything suspicious?

“It’s important you get in contact with us and tell us what you know.

“Officers from the Portsmouth South Neighbourhood Policing Teams will be patrolling the area throughout the coming days and weeks.

Protesters gather to demand the opening of California beaches