A WOMAN has been charged with murder and arson over a suspicious house fire that claimed the lives of a young couple and their 19-day-old newborn baby.

Abbey Forrest, 19, India Sohal, 28, and their daughter Ivy were asleep as the blaze tore through the property in Melbourne, Australia in the early hours of Wednesday morning. 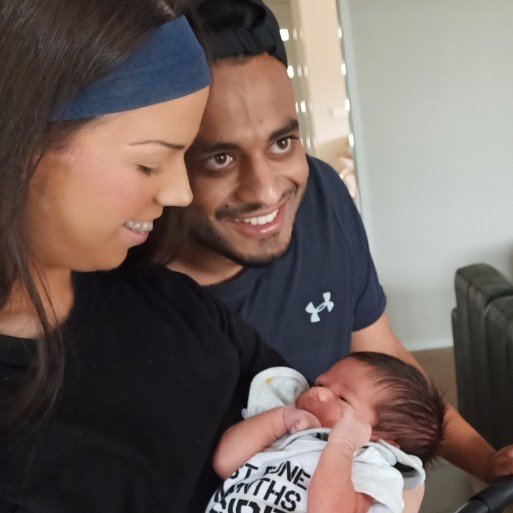 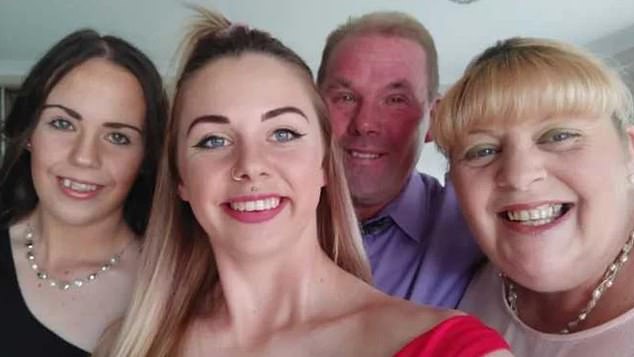 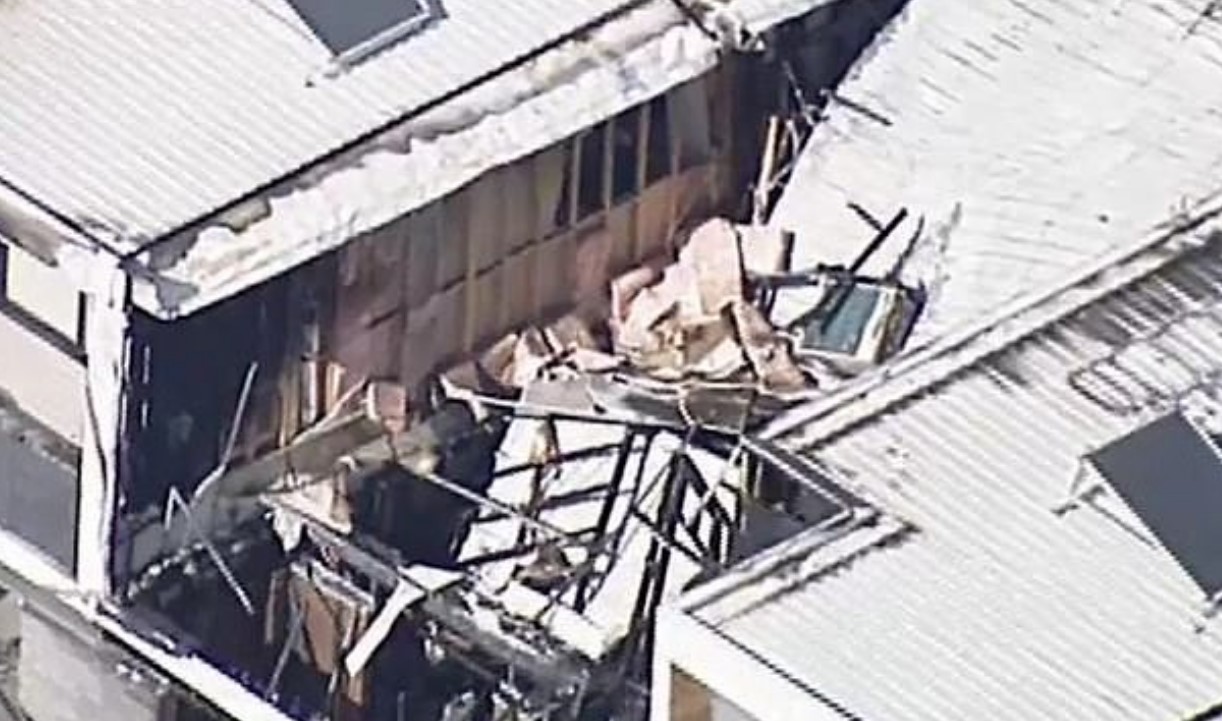 Emergency services were scrambled to the two-storey property in the Cook Point area when it went up in flames at 3.40am.

Arson and Explosives Squad detectives have since taken a 46-year-old woman into police custody.

She has been charged with three counts of murder and arson causing death and police believe she is known to one of the parents, 9News reports.

The family had moved into the house just three weeks ago following the birth of baby Ivy, who would have been three weeks old on Friday.

Abbey's heartbroken sister Emily Forrest visited the scene of the blaze on Friday morning to lay flowers and a toy outside the house.

She told The Age: "It should be the perfect time of their life, and now this awful tragedy has happened.

"She had the biggest, boldest personality. She was great.

"I'll always cherish the memories that I had growing up with her. She was my only sibling." 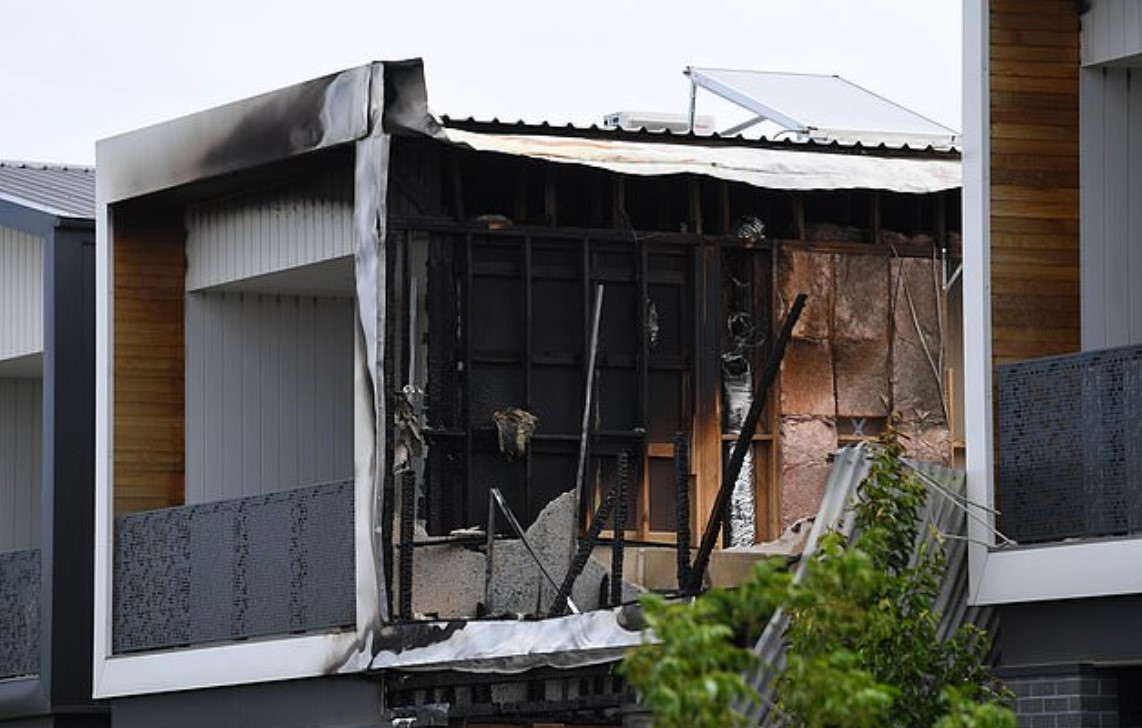 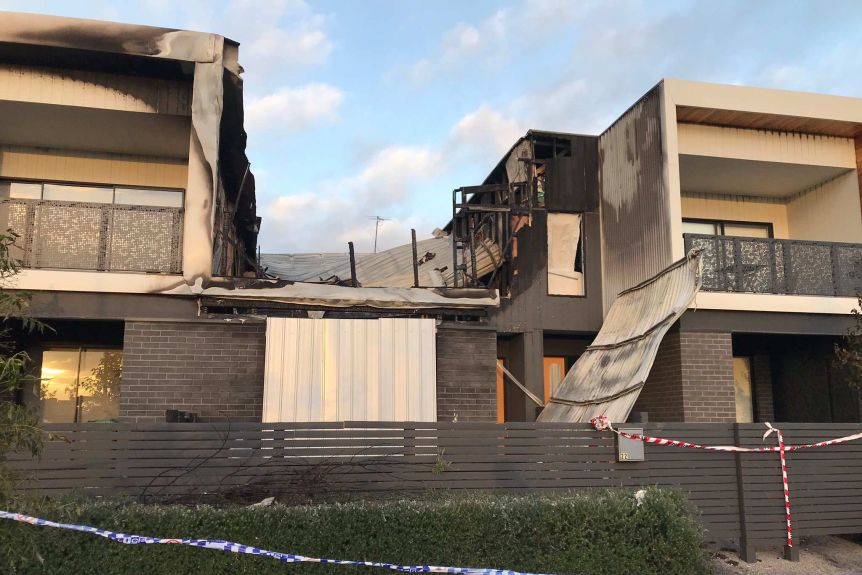 Emily said she was grateful to have been able to meet her niece before the tragic incident.

She added: “I came home from a camping trip early and snuck into the hospital and got in a quick little visit despite COVID, and then we had a beautiful family dinner a week or so ago, so we got to meet everybody and our son got to meet his cousin so that was really beautiful.”

Emily has since launched a GoFundMe page to help raise funds for the funeral, describing the family as “beautiful souls” who would be sorely missed.

Detective Senior Sergeant Mark Kennedy said neighbours made a “heroic and brave effort” to rescue the family with a ladder – but they were overwhelmed by the intensity of the flames.

One neighbour involved in the rescue attempt told 7News: “People were yelling out, ‘There’s someone in there. There’s somebody still in there.

“From floor to ceiling there was fire. I probably took two to three steps and that was it, I couldn’t go any further.”

Another neighbour woken by his smoke alarms said he had seen a woman in the house “frantically gasping for air.”

Sgt Kennedy said the cause of the fire is yet to be determined, but it is being treated as suspicious.

He added: “It certainly is being treated as suspicious, predominantly because of the intensity of the fire.

“When fire services first got here it was fully engulfed.

“The townhouse was raging, particularly at the front and upstairs … with accidental fires that doesn't normally occur.”

The woman charged by police is expected back in court in March, according to 9News. 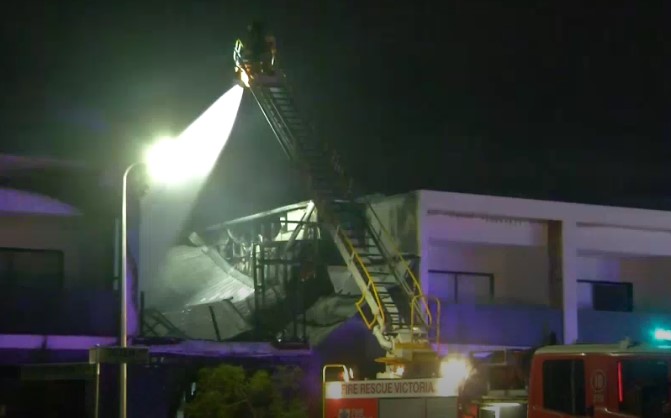 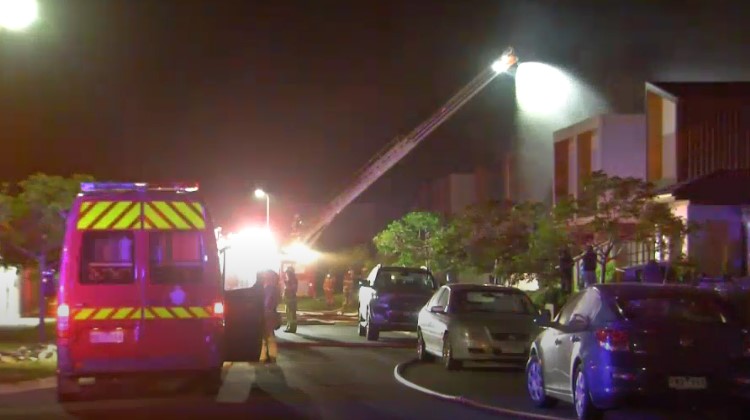 ‘Discrimination is still a real issue’ in London’s financial district