A WOMAN, in her 60s, was killed and two children hurt in a horror crash between a pick-up truck and HGV.

The victim was tragically killed when the black Toyota Hilux and a grey Foden Tipper HGV collided in Leek, Staffordshire, yesterday. 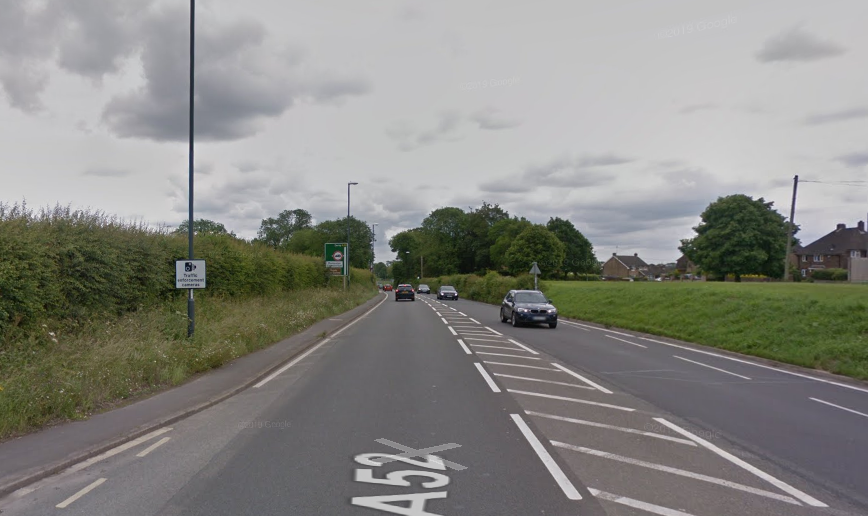 The woman died at the scene at Bottomhouse at the junction with the B5053.

The male driver of the Hilux, in his 60s, and two children were taken to the Royal Stoke University Hospital by ambulance.

The driver of the HGV was not injured.

Officers from the Staffordshire and West Midlands Serious Collision Investigation Unit are appealing for witnesses who may have seen the vehicles before the collision.

Anyone with information should contact police on 101, quoting incident 426 of 26 February.

'Threat to walk away from EU without trade deal will fail'

What’s next for Notre Dame? Resurrection. But it could take decades to rebuild