A woman plunged 90ft into a snowdrift from a tower block in Russia — then amazingly got up and walked away.

Remarkable footage shows how the 27-year-old spun head over heels several times as she fell from the ninth floor of an apartment block in Izluchinsk town. 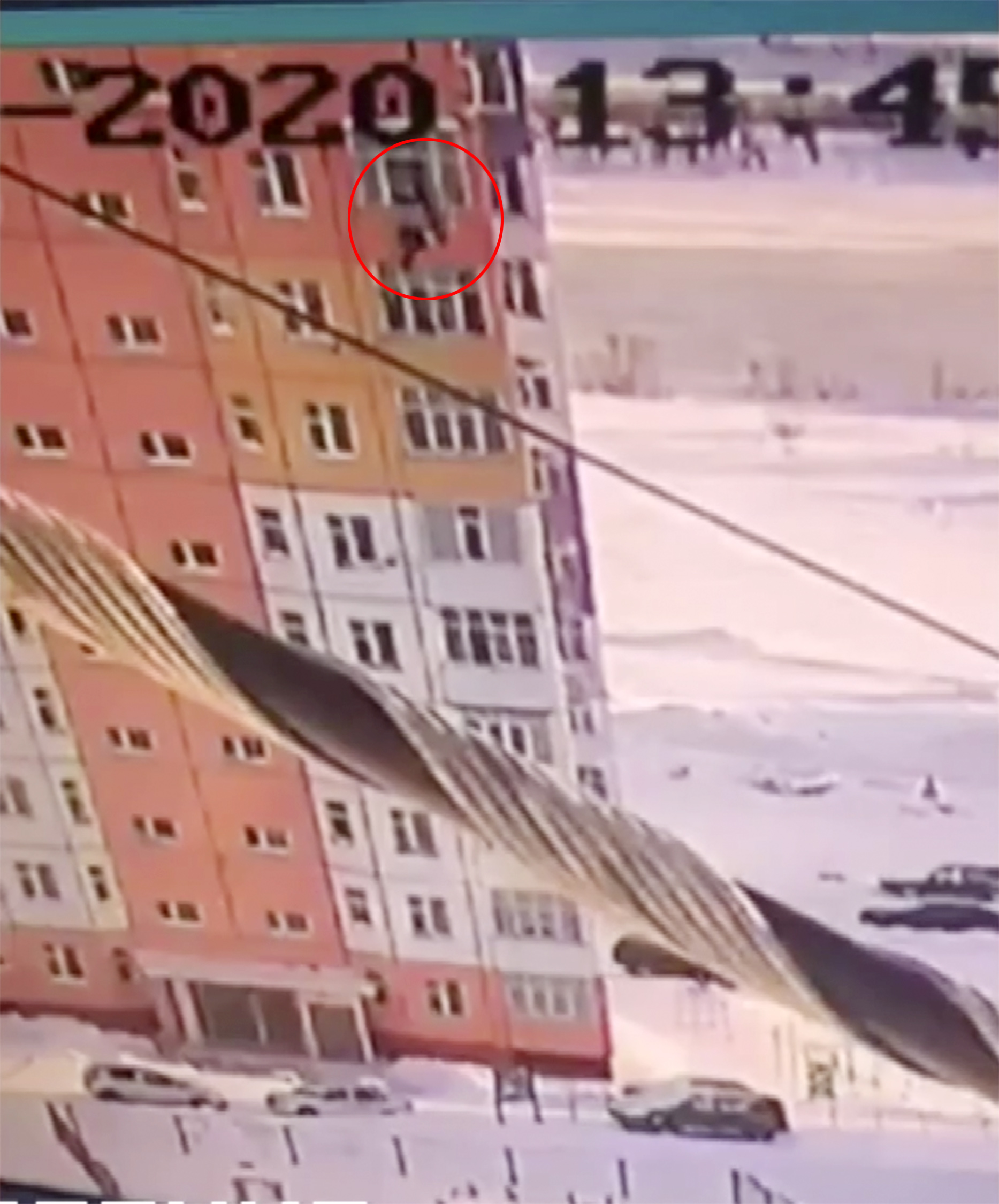 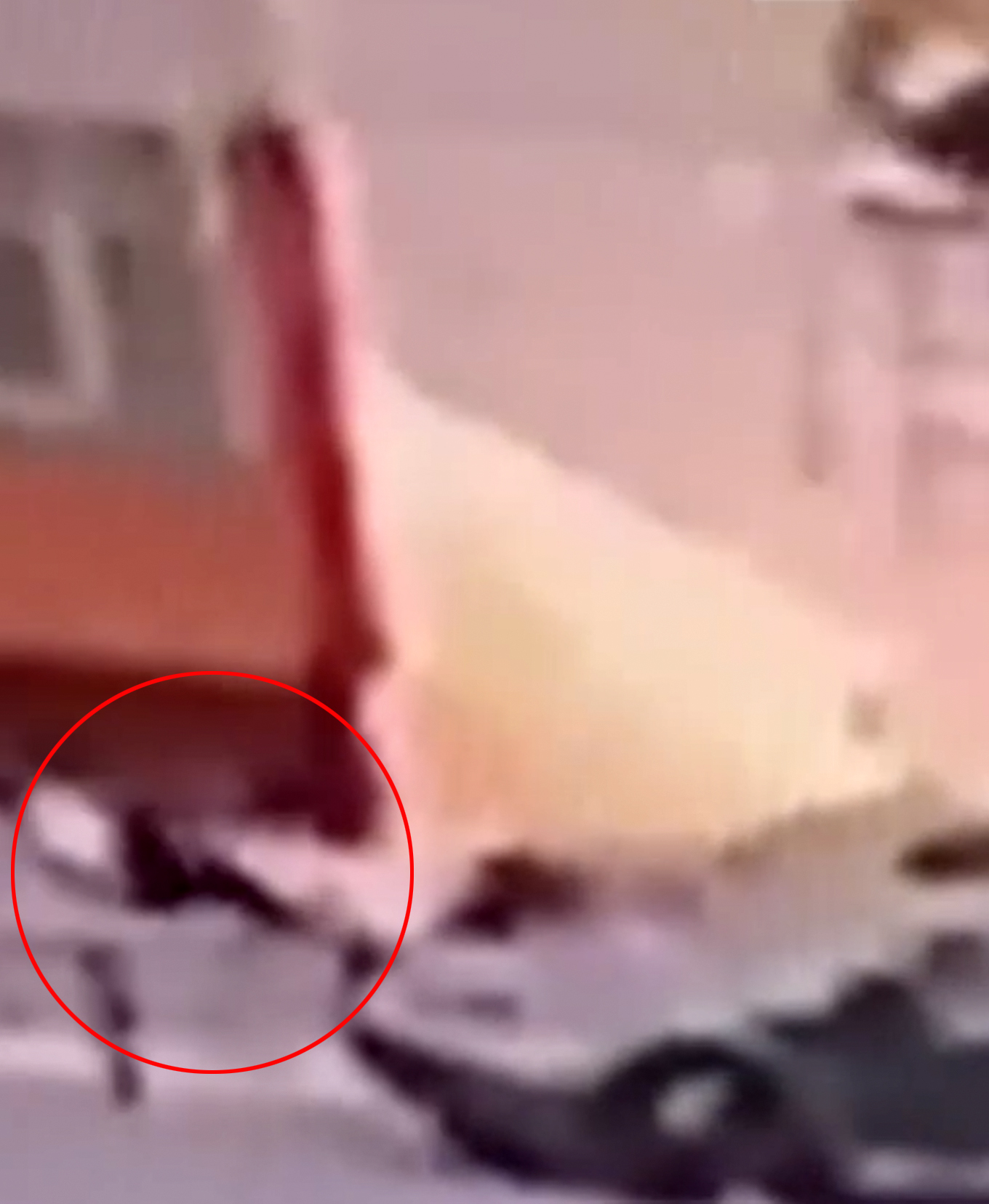 After landing in a huge pile of snow, she is seen getting up unaided, and walking away.

The woman – not named – then sought help from neighbours and asked them to call an ambulance, say reports.

She is now in intensive care in a hospital in the oil rich Khanty-Mansi autonomous region of western Siberia.

Doctors confirmed that the woman is suffering from internal bruising, but were “surprised” that she had no broken bones after her terrifying fall.

The temperature was minus 14C when she fell on 22 January.

The fall was filmed by a neighbour.

Police investigating the fall declared the woman was home alone when it happened.

Reports said there was “no criminal motive”, but it remains unclear why she fell.

Snow had been blown near the apartment block, and yard sweepers had added to the heap which cushioned the woman’s dramatic plunge. 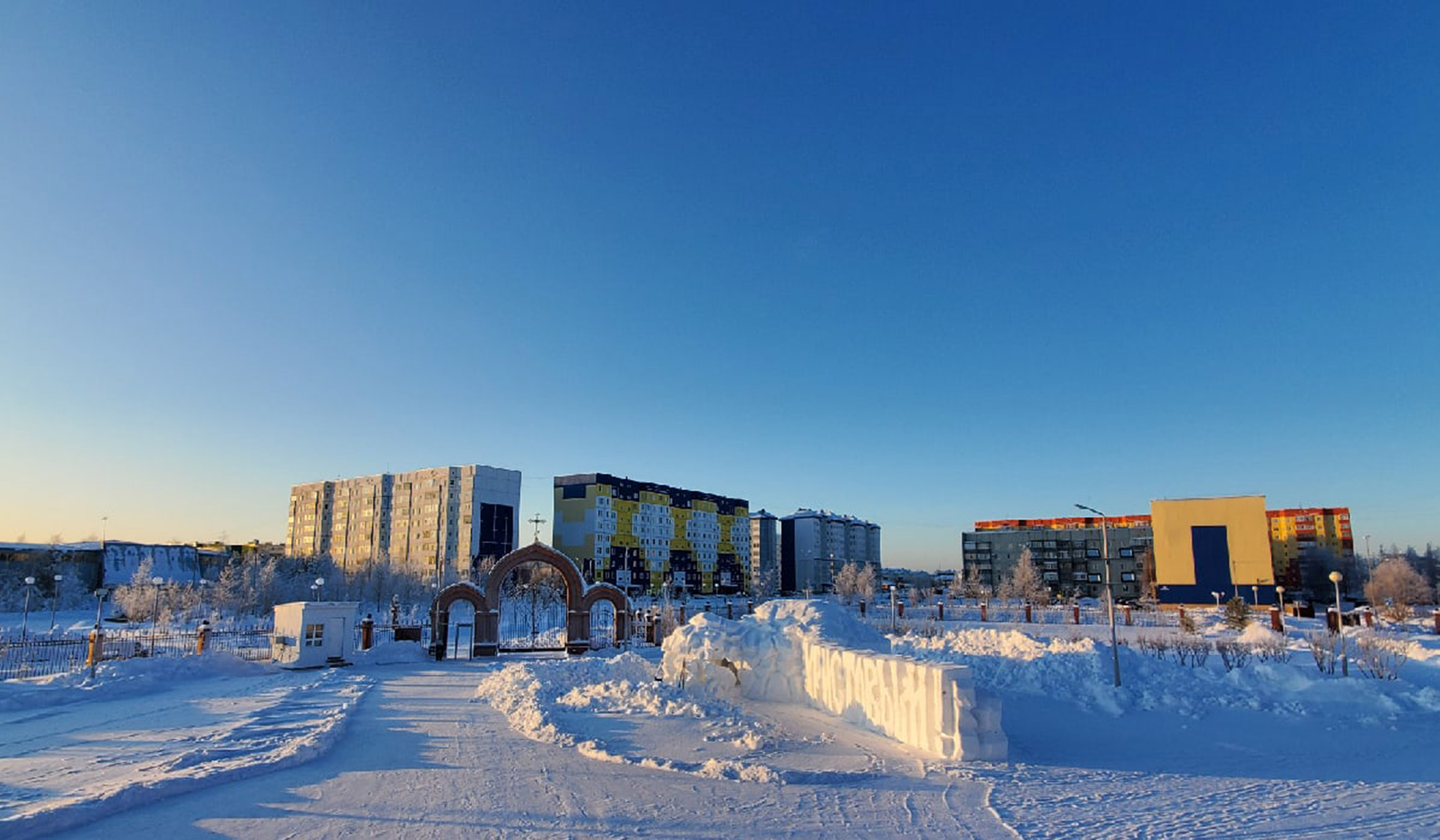