Multiple women have reportedly accused a nationally-known acting coach of asking them to make audition tapes for the role of a stripper for a show on the Starz cable network.  However, the primetime TV series had no such role on the program.

Actresses from Los Angeles, Houston, and Atlanta have alleged that Troy Rowland told them he was working on the set of “Power,” and that the casting director needed someone to fill the role of a stripper named Keisha. 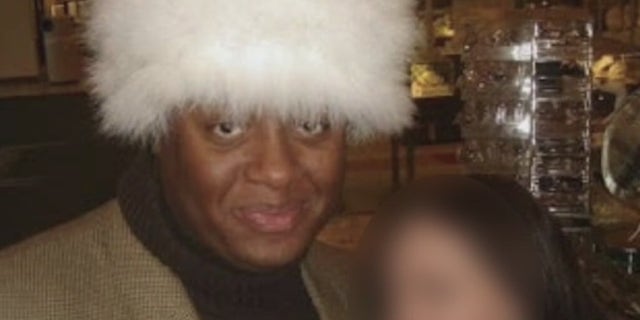 Troy Rowland is an acting coach based in Atlanta.
(Fox 11)

Janika La’Shae told WAGA, the Fox-owned TV station in Atlanta, Rowland allegedly told her she’d be paid $15,000 an episode and that she’d in New York for five weeks to film.

Several women who sent in audition tapes later learned from the casting director of “Power” that there was no such role in the drama and that Rowland has never worked on the set of that TV series.

Another woman who remained anonymous told by WAGA she felt “bamboozled” and “violated.”

She has filed a complaint with the federal trade commission accusing Rowland of impersonation, coercion, and fraud, according to the station.

Fox News has reached out to Rowland for comment but did not hear back before publication.

Cyprus will ban Brits from entering the country when it reopens

Olympic gymnast reportedly rumored to have had twins with Putin vanishes