THE AVERAGE American woman says the number of household responsibilities she takes care of has nearly doubled since this time last year, according to new research.

A new study of 2,000 American women revealed that while women had an average of seven household duties to take care of this time last year, the average respondent says her workload in this regard has nearly doubled – reporting that she’s taken on six new responsibilities in the interim. 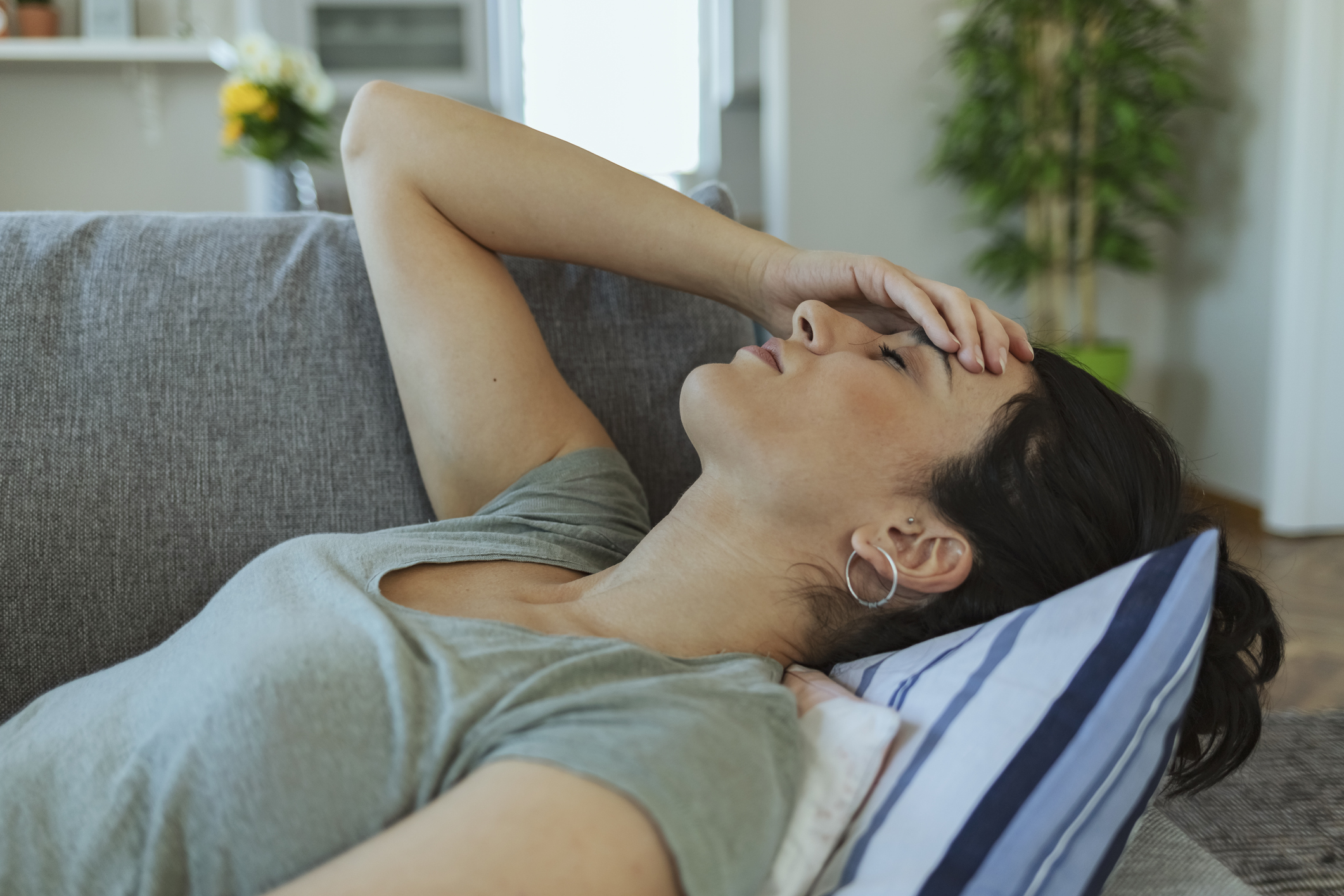 And results among respondents who are in a relationship suggested that women’s partners might not be doing their fair share.

Of the 1,813 respondents who were in a relationship, only one in 10 felt their partner played the same number of roles that they did.

A full 67%, moreover, averred that their partner takes on fewer roles.

Conducted by OnePoll and commissioned by Conair in celebration of International Women’s Day, the survey looked more closely at just exactly how many roles women are playing when wearing a variety of different hats in their lives – with 47% agreeing that they feel the pressure to “do it all.”

And the onset of the pandemic seems to have only increased that pressure, with the average woman reporting that she’s taken on six new roles across the realms of family, household and work life in the past year.

A DAY IN THE LIFE OF THE AVERAGE AMERICAN WOMAN

Respondents were given 24 hours to allocate among the following activities, based on what their average day looks like. The averages for each activity are as follows:

Roles respondents have taken on within the past year included, but were not limited to: primary caregiver for children (47%), daughter-in-law (38%), household head chef (19%), mother (19%) and business owner/entrepreneur (15%).

Given the prevalence of taking on new responsibilities, it’s not entirely surprising that the average respondent only reported getting four hours to sleep per night – only half of the eight hours commonly recommended for adults.

Next in terms of time spent came caring for parents or children (2.69 and 2.26, respectively), followed by supporting friends (2.18).

On average, women also reported spending 1.89 hours cooking each day, and another 1.62 hours on household chores.

The amount of time left in the work to unwind for, and take care of, themselves, after fulfilling all of their other roles, on average, was under two hours.

“It can be extremely difficult to carve out time for ourselves, especially as the pandemic has meant an increase in the workloads of so many women who are both working and caring for their families – often at the same time,” said a spokesperson for Conair.

“Streamlining those routines, from getting ready in the morning to getting your family ready for bed, can really be key to keeping things manageable.”

The survey also probed the value that respondents placed on the different roles they’ve played in their lives, as well as how they manage moving from one role to the next.

When it came to the roles they found most rewarding, answers included everything from being “a pastor” to “CEO” and “being a mom.”

Hanging out with their kids (58%) and doing a skin care routine (60%) were among the top ways that women reported easing the transition between the many roles in their lives.

Also popular were meditation/mindfulness activities (28%) and changing up one’s hairstyle (28%).

“Juggling so many different responsibilities is never easy, but making sure you’re taking time out to pause and breathe in the interim is crucial for your mental health,” added Conair’s spokesperson.

“Whether it's taking 20 minutes to treat yourself to a blowout or calling a friend to chat about your day, it’s worth keeping in mind that no role is more important than being yourself.”