A WORKER has been killed and another injured after a cherrypicker hit an overhead power cable.

The 34-year-old was on an industrial estate in Willand, Devon, when he was electrocuted and died at the scene. 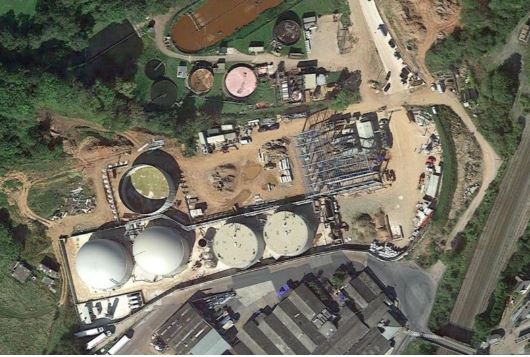 His colleague, 32, was rushed to hospital but there is no update on his condition.

The company the two men worked for have offered their sympathies after the horror yesterday morning.

Police confirmed the Health and Safety Executive have been informed.

A spokesperson for Devon and Cornwall Police said: "Police were called to Station Road, Willand Industrial Estate, at around 9.50am yesterday, Monday 1 June, with reports that two men operating a cherry picker had been injured when it collided with an overhead electricity cable.

"The deceased’s next-of-kin have been informed."