The rankings are a part of the website's 2018 Travellers' Choice Restaurant Awards and the global top 25 also included restaurants in Birmingham and Oxfordshire. 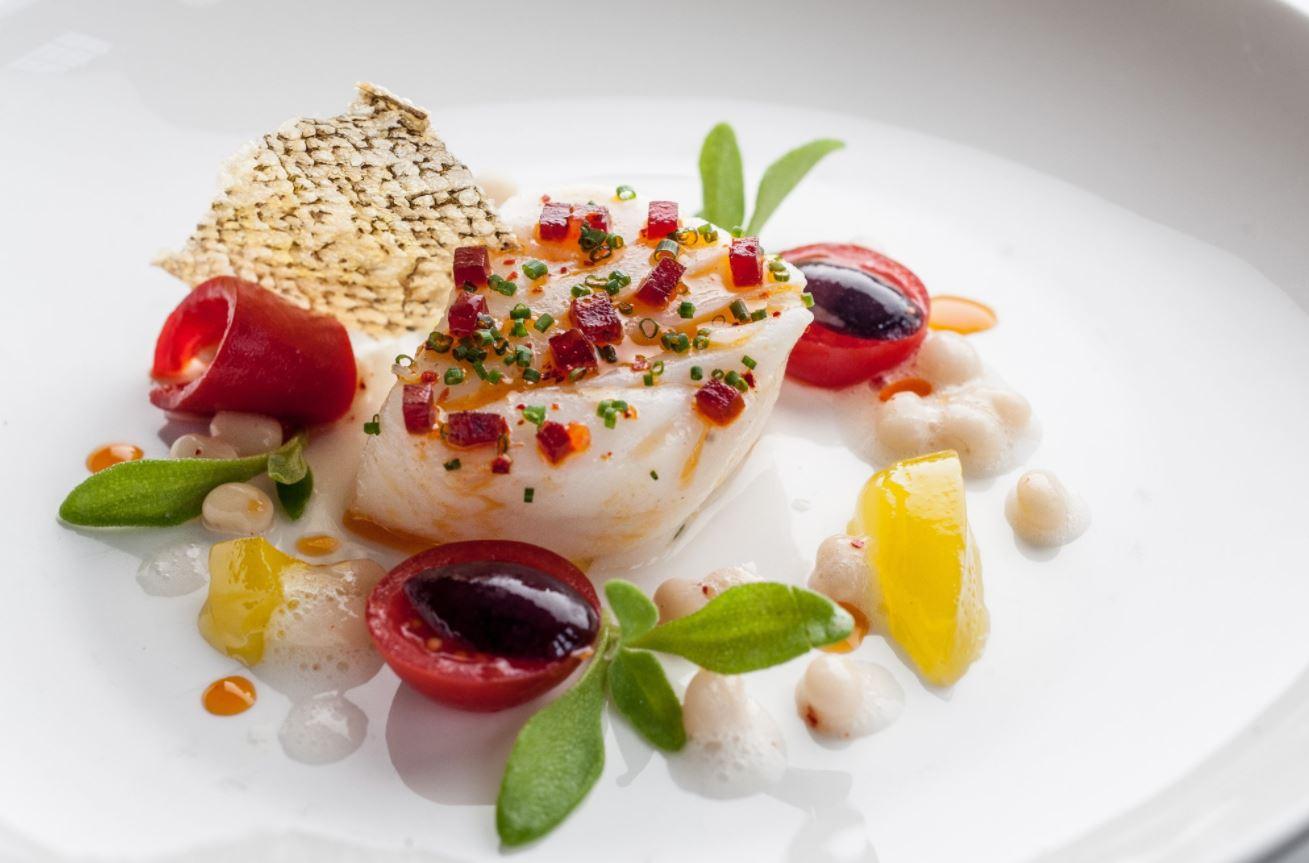 An algorithm analyses the millions of reviews on the site in the last year and compiles the list.

According to TripAdvisor's ranking the best restaurant in the world is Au Crocodile in Strasbourg, France, and just missing out on a podium place is Sat Bains in Nottingham.

Sat Bains was the first restaurant in Nottingham to be awarded a Michelin star in 2003 and has since won a second.

A meal at the fine dining hotel will set you back £120 and the menu includes baked potato smoked over embers with caviar, chicken museli, and brown hare, sweetcorn, kale and beets. 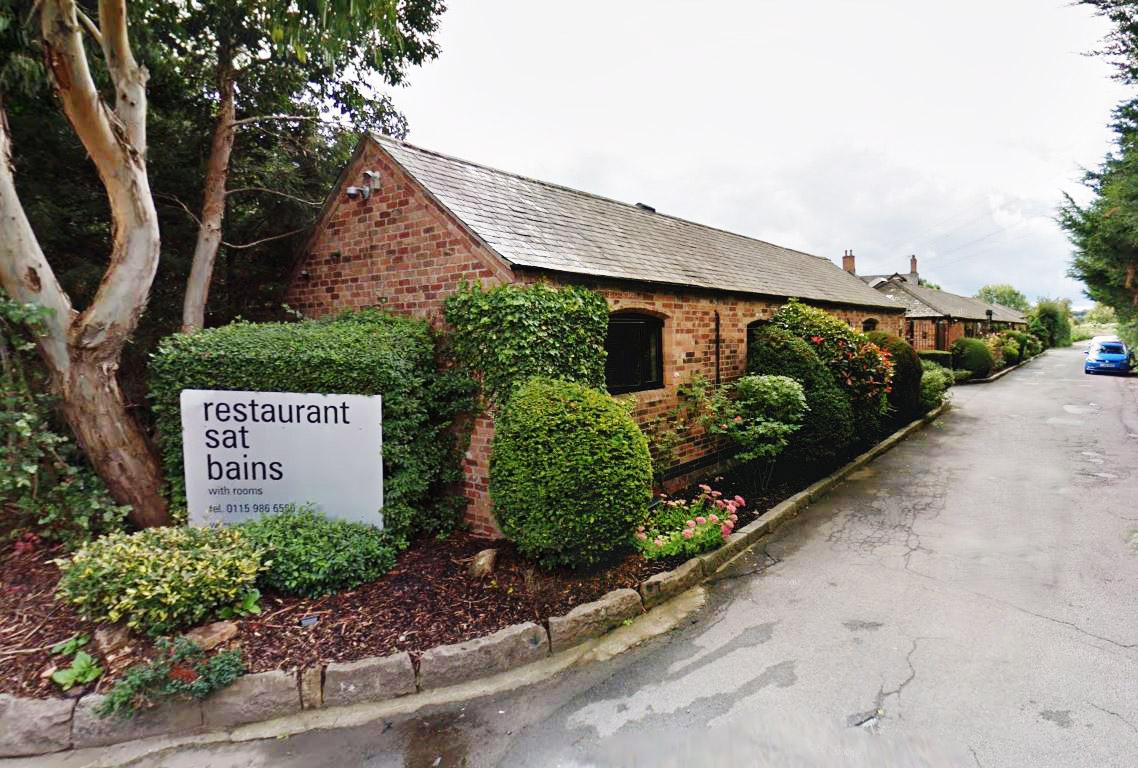 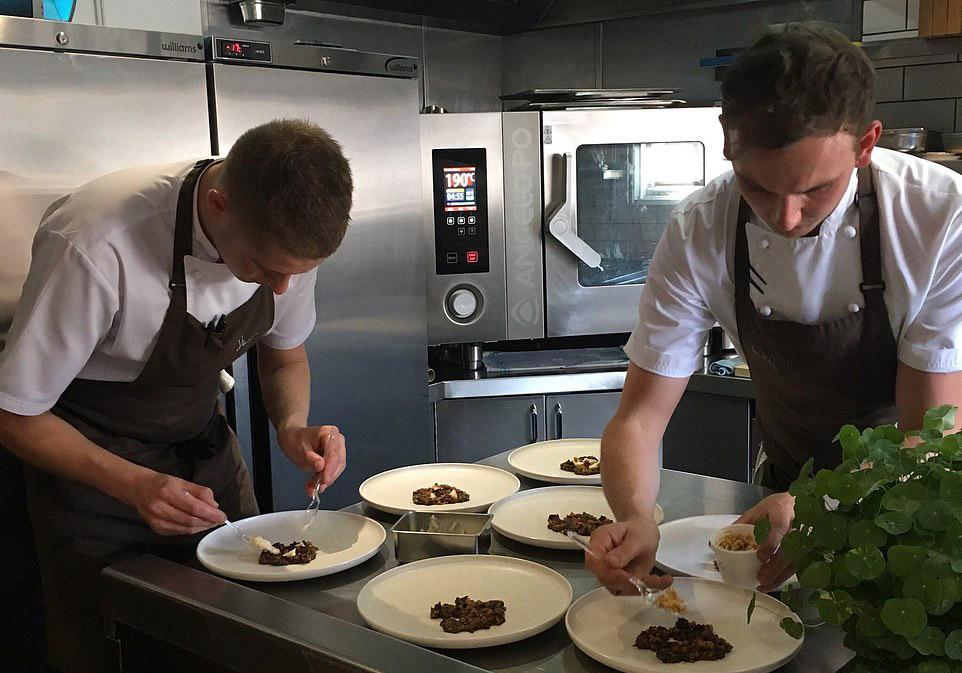 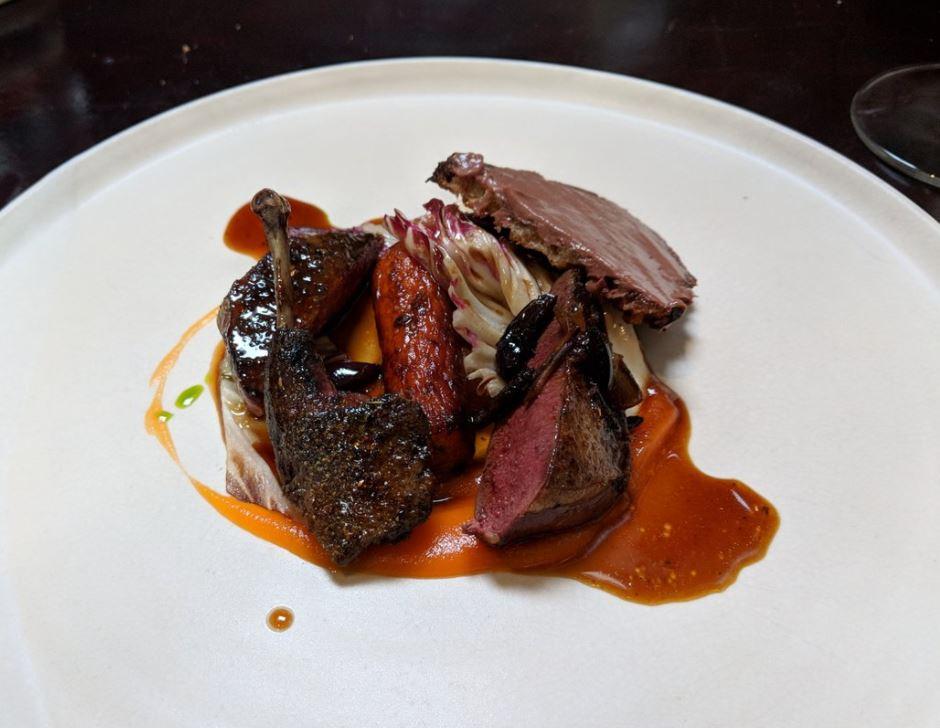 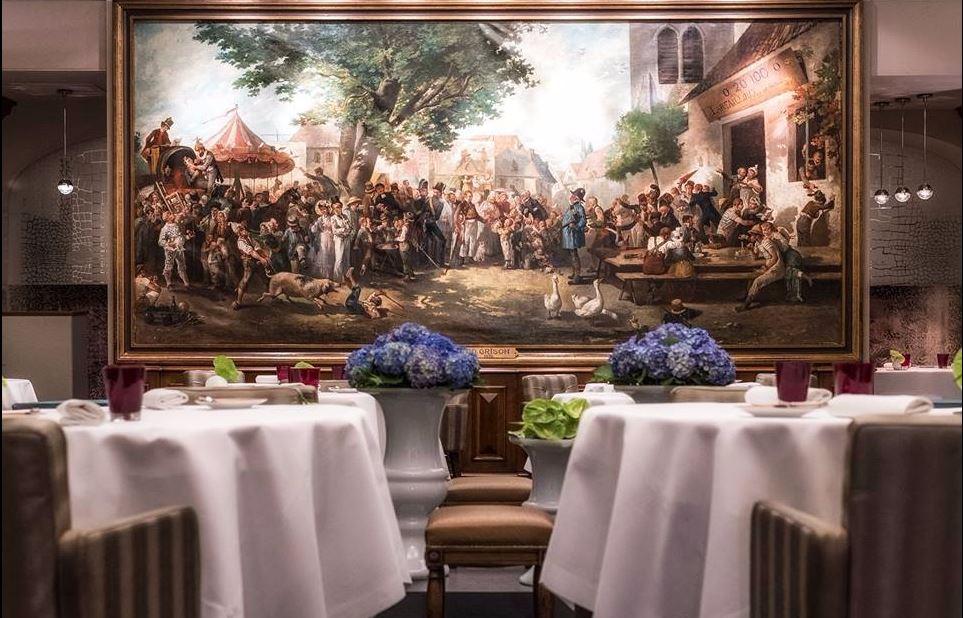 Reviews include comments like "As good as it gets" and "Sometimes it's worth paying for the best".

It has an overall rating of 4.5 stars and 87 per cent of people called Sat Bains "excellent".

Dining here would cost you £132 a head and there are numerous tasting menus on offer.

Adam's in Birmingham just missed out on the top 10, coming in at 11th worldwide, but second in the UK.

The spot has been described as a "contemporary British fine dining restaurant" and has rave reviews on TripAdvisor. 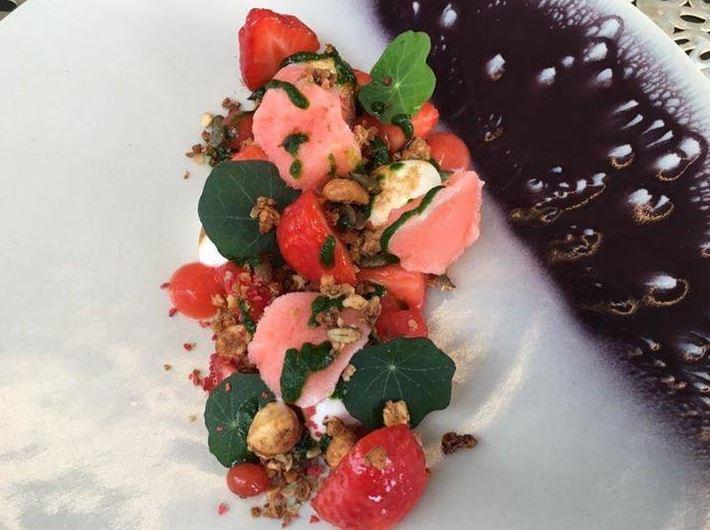 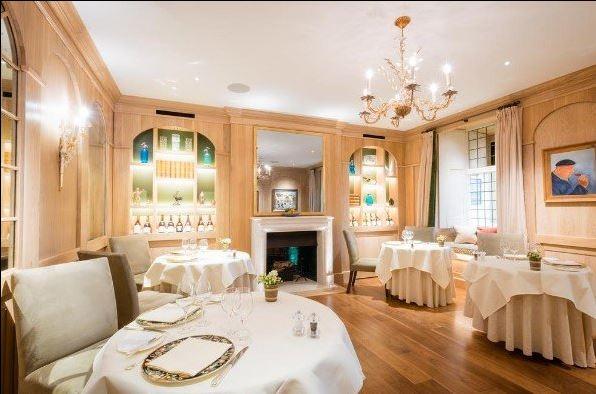 The top rated restaurants in the UK named by TripAdvisor

One person wrote: "it was one of the best meals of my life".

The French restaurant has an impressive two Michelin stars.