Since Chinese state media reported the first known death linked to the virus on 11 January 11, Covid-19 has spread to more than 210 countries and territories in the worst pandemic since the 1918 Spanish flu. 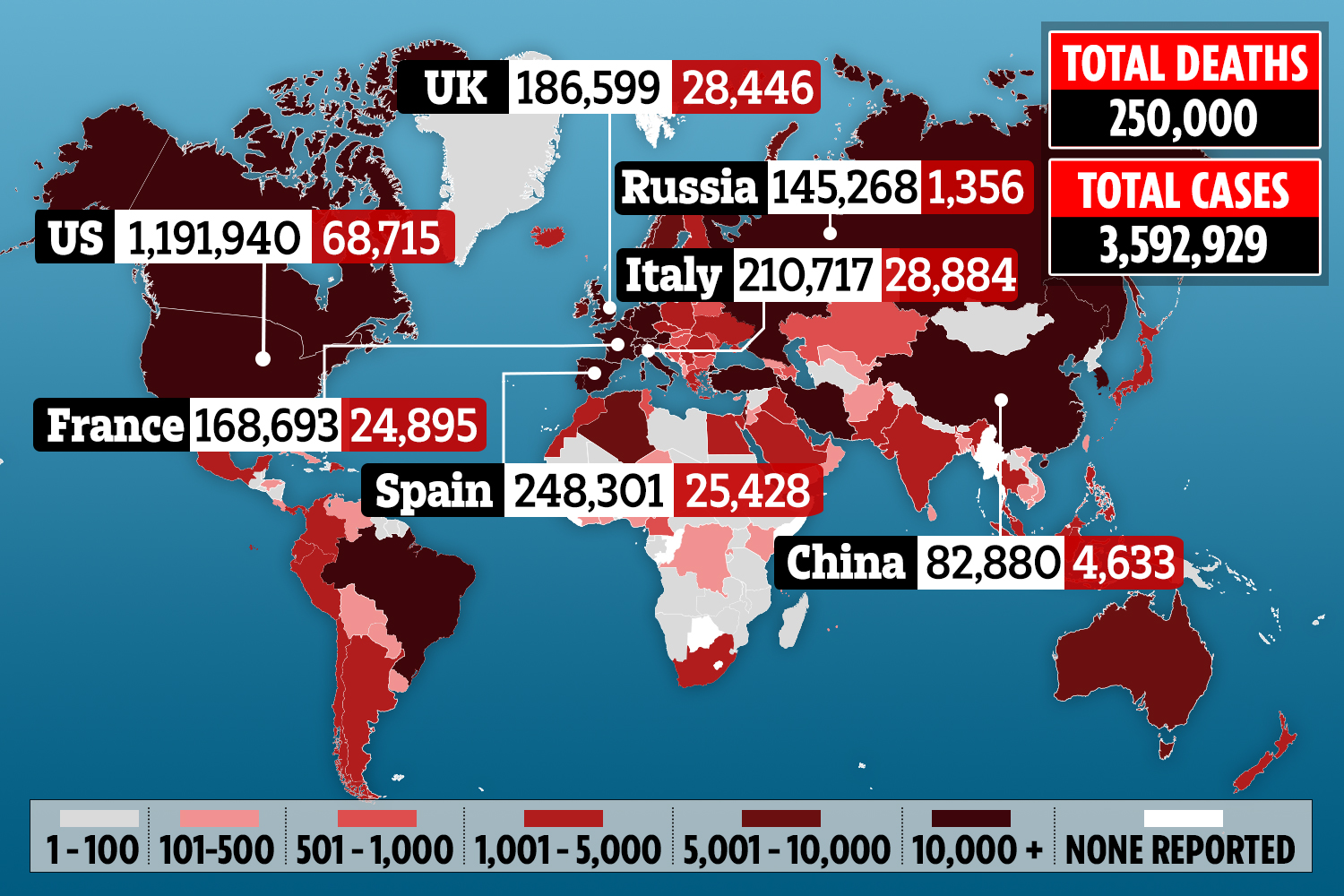 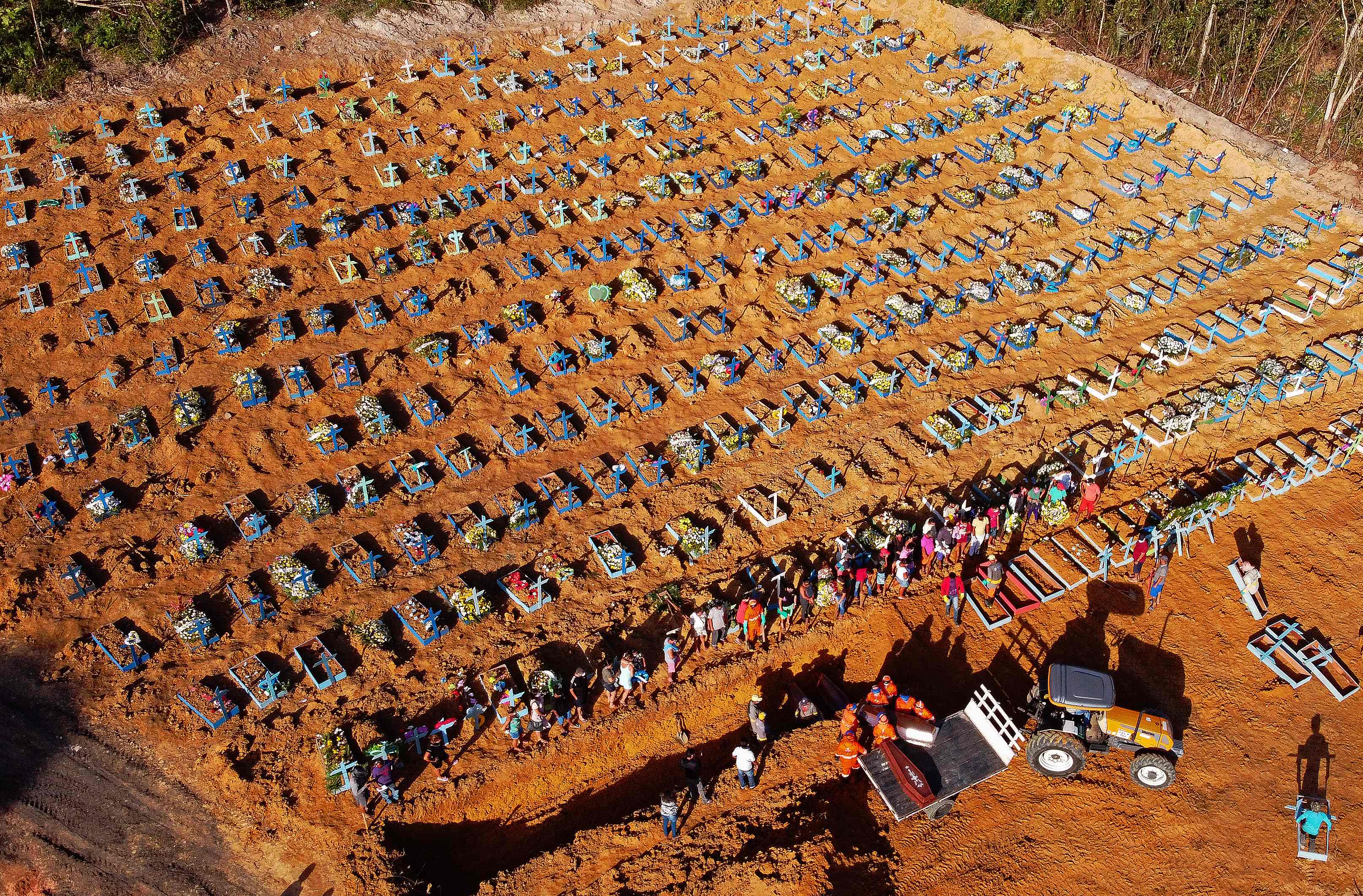 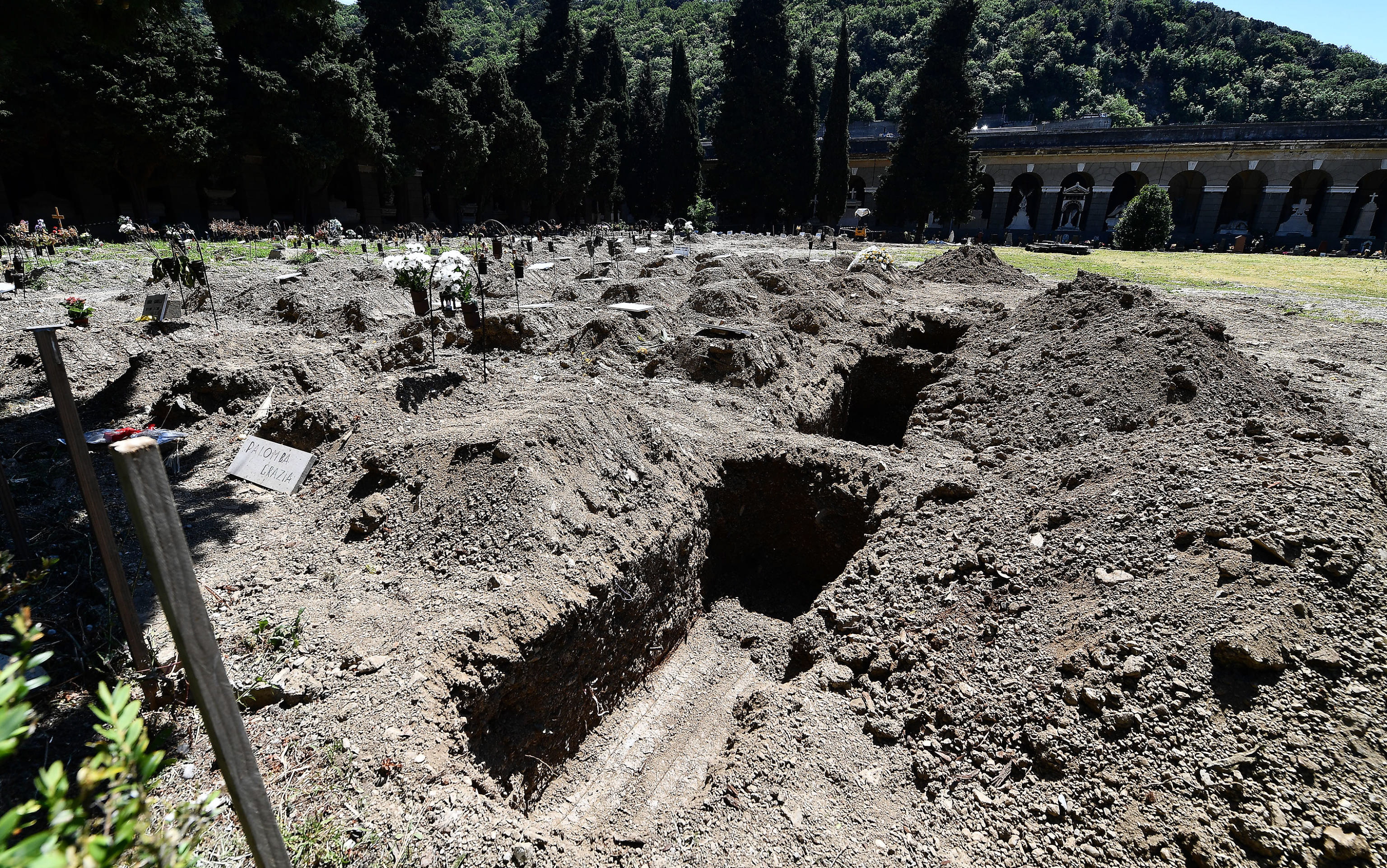 It comes after the number of fatalities in the US passed 68,000, as Americans endure the world's deadliest coronavirus outbreak.

Worse is expected in the coming weeks and months.

Peter Collignon, an infectious diseases physician and microbiologist at Canberra Hospital, said: "We could easily have a second or a third wave because a lot of places aren't immune.”

He noted the world was well short of herd immunity, which requires around 60 per cent of the population to have recovered from the disease.

Countries are only gradually reopening due to such fears as economies face the worst slump since the Great Depression of the 1930s.

In Italy, where the novel coronavirus has killed almost 29,000 people, factories can restart dormant production lines, parks can reopen, while relatives can once again meet up.

However, friends have been told to keep apart and most shops must stay shut until May 18. Restaurants and bars can only offer take-aways, while schools, cinemas and theatres will remain shut for the indefinite future.

"It is good to be back, but the world has totally changed," said Gianluca Martucci, pulling up the shutters on the small warehouse of a catering business in the backstreets of Rome.

"The government has been very wise so far, but I worry that we might be starting up a little too soon … I don't know if the country could survive a second wave.”

A phased reopening like Italy's is also being pursued elsewhere, with local variations.

Israel, after weeks of strict closures, has started to relax curbs. Schools for children in grades 1-3, aged six to nine, have reopened, following the opening of some stores in late April.

Hotels, gyms, swimming pools, libraries, museums, non-medical treatments and school for grades 4-6 would reopen on May 17 if this plan is approved by the cabinet on Monday. If infection rates remain low, restaurants, cinemas, event halls and school grades 7-10 would follow on May 31.

In Tunisia, a first stage of reopening began on Monday, with half the civil service returning to work as well as construction sites and public transport.

Clothes and furniture shops, hairdressers and carpentry workshops are not supposed to reopen for at least a week, but some were already starting to welcome in customers.

"I am happy my business has returned," said Salma ben Naceur, a furniture shop owner in the Mnihla suburb of Tunis. "If the suspension continued for another month, we would have declared bankruptcy."

Officials are going to lengths to stress that the easing of measures does not mean people should lower their guard.

Italian Prime Minister Giuseppe Conte said the country was still in the "full throes of the pandemic", telling La Stampa newspaper the "phase 2" of the lockdown "must not be seen as a signal that we're all free".

In the United States, even as warm weather led sunseekers to flock to green spaces in Manhattan, the epicentre of the US epidemic, President Donald Trump warned the national death toll could rise to 100,000. 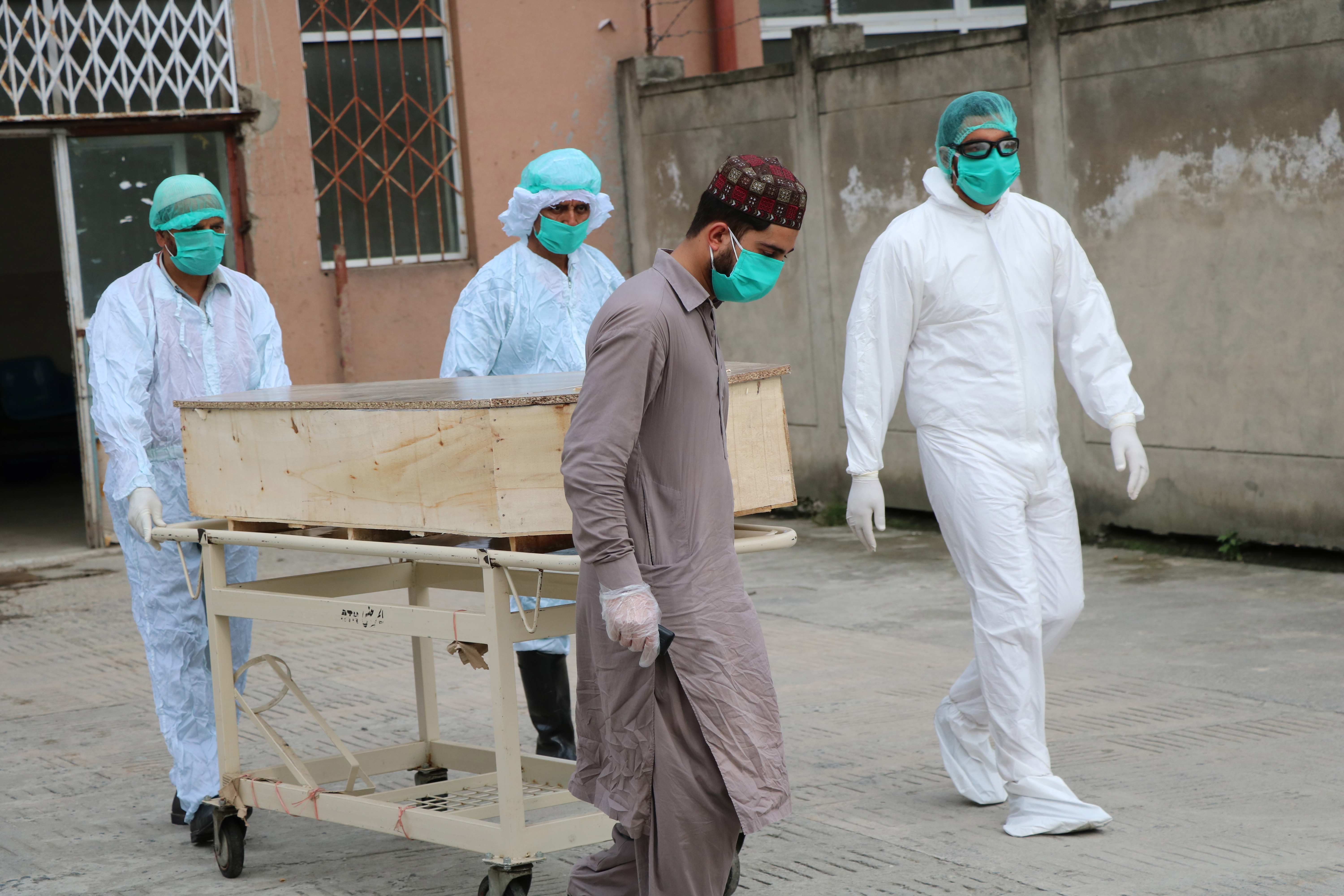 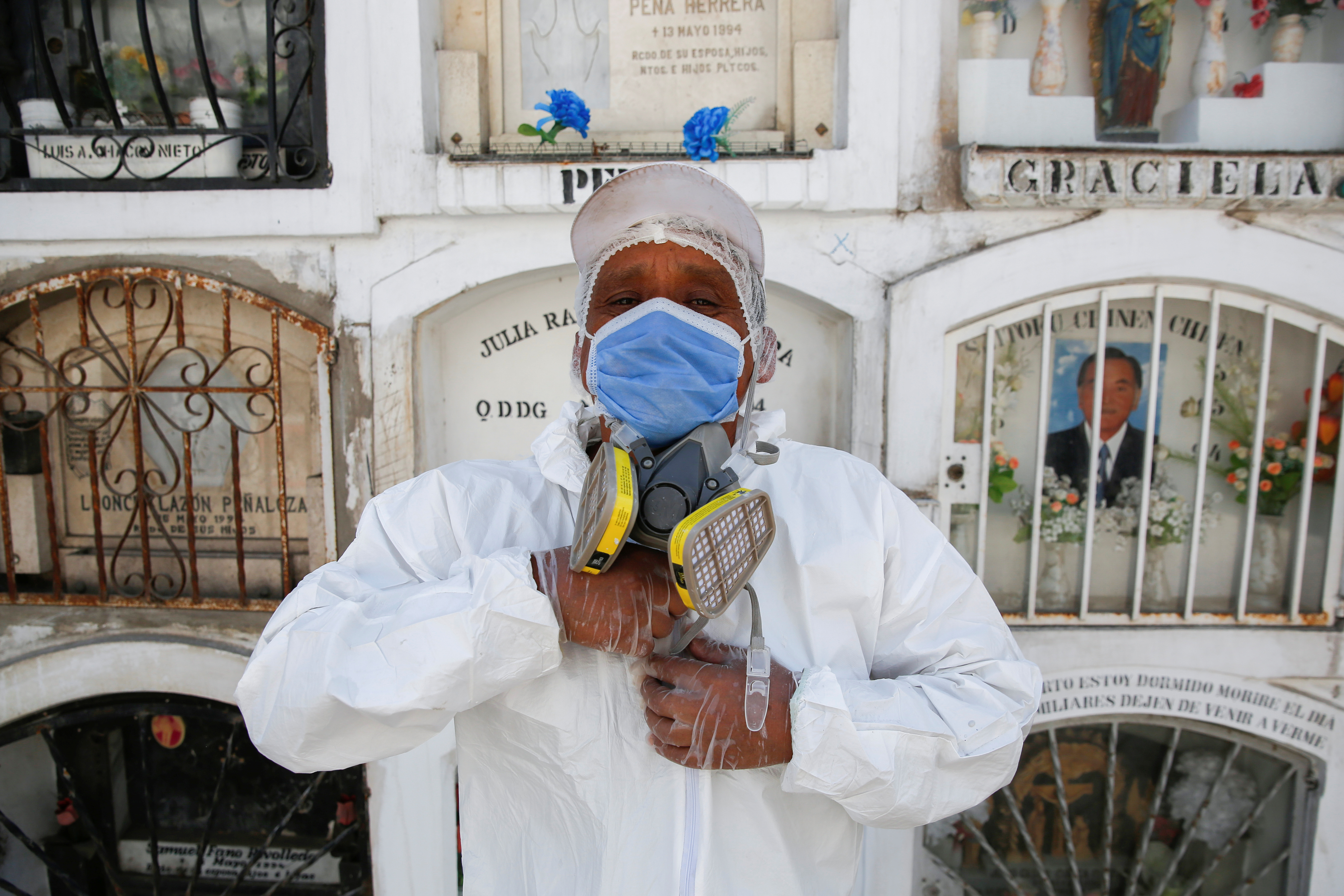 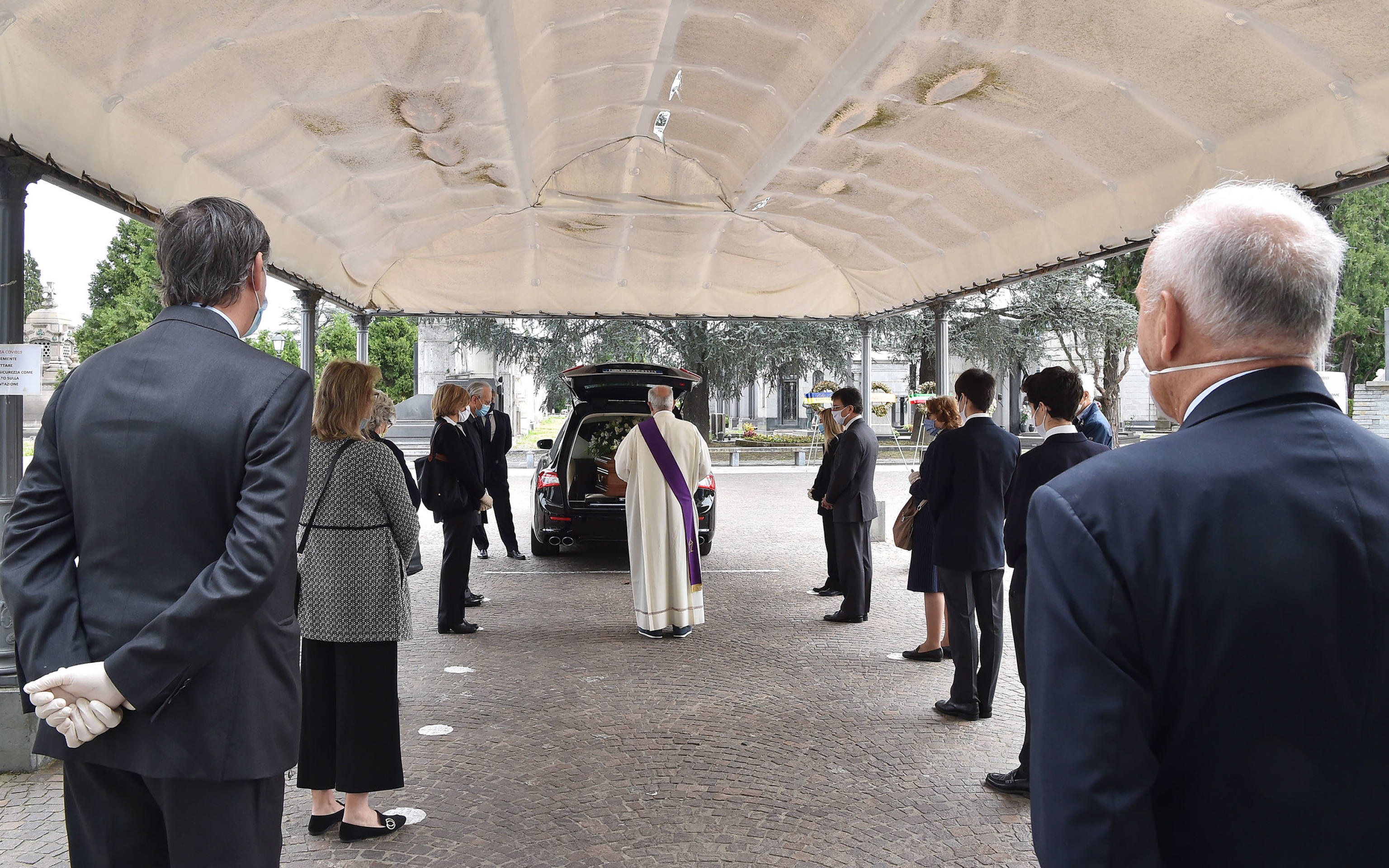 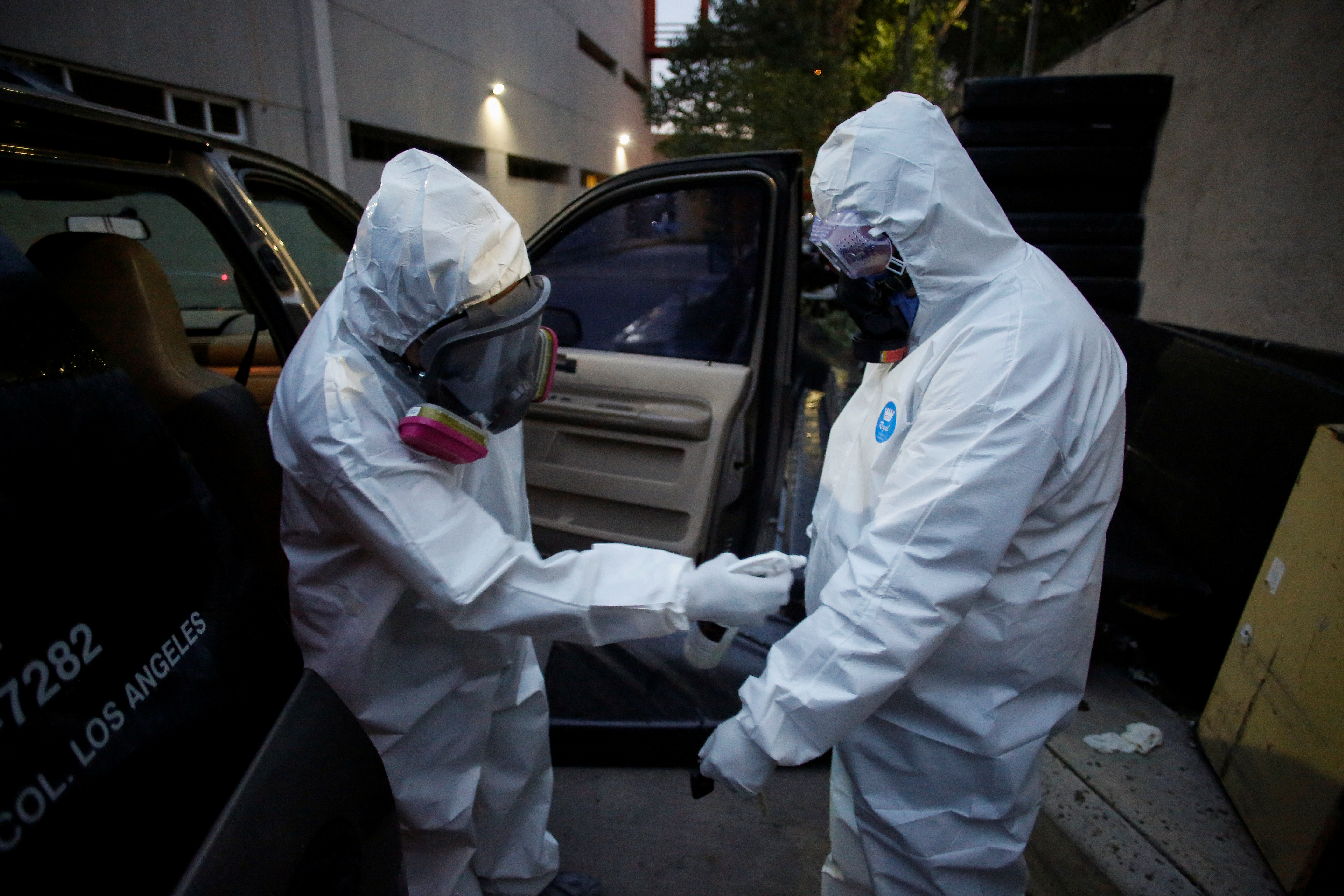