From a fetus murderer to a maniac dubbed the "Scorecard Killer", almost 20,000 people are known to be on death row across the world.

Each of the prisoners have been condemned for a range of disturbing and horrifying crimes – and many have been on death row for years. 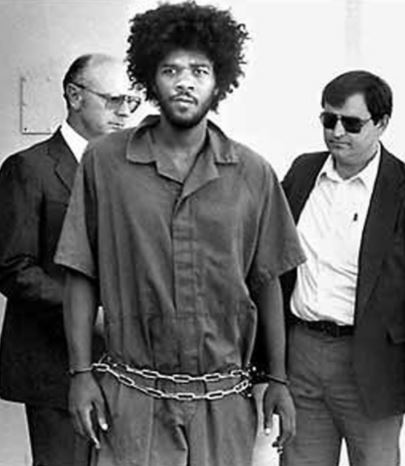 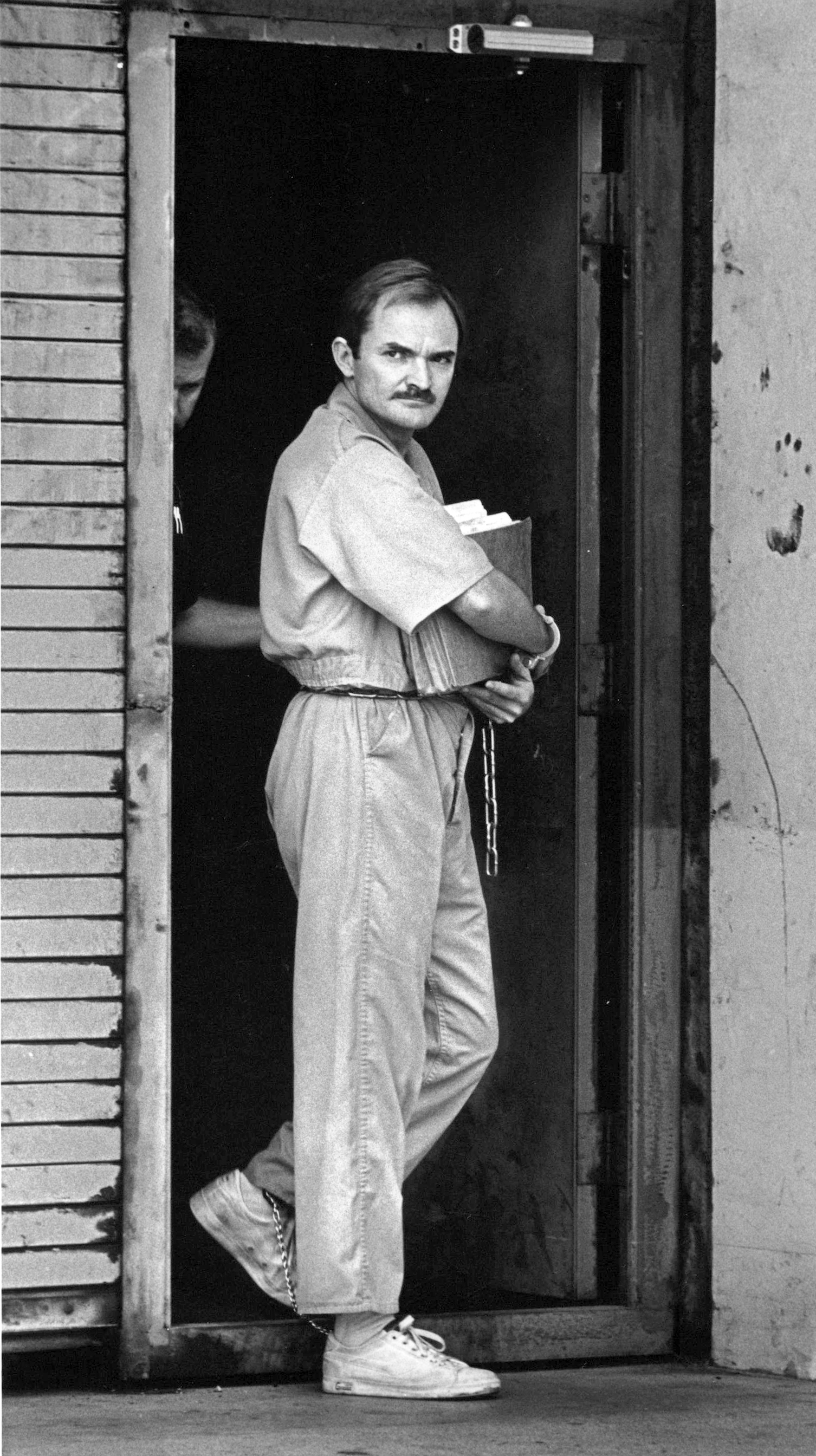 According to Amnesty International, 483 people, excluding China, were executed last year – including 16 women.

China remained the world's leading executioner in 2020 – but the true number of executions is unknown as the figures are classified as a state secret, Amnesty said.

Egypt more than tripled its reported executions – from at least 32 to at least 107.

Here, we take a look at some of the world’s worst death row inmates.

David Carpenter, 90, is a serial killer and serial rapist who has been on San Quentin’s death row since 1988.

He stalked and shot dead at least 10 people on hiking trails in parks near San Francisco and was dubbed "The Trailside Killer".

Carpenter's first murder attempt was in 1960 against Lois Rinna – the mother of Real Housewives of Beverly Hills star Lisa Rinna.

In 2019, she said: "That was a really bad thing. I knew him. I thought that was it. He’s straddling me. He had a hammer in one hand and a knife in another."

She was stabbed in the hand and smacked over the head with a hammer, but survived after a cop spotted the car and decided to follow it.

Carpenter was jailed for seven-and-a-half years before he was released and went on to murder several women.

He was sentenced to die in the gas chamber.

Randy Craft, who is on death row at San Quentin, was known as the Scorecard Killer, the Southern California Strangler and the Freeway Killer after killing at least 16 young men between 1972 and 1983.

Most of the murders took place in California and he is also believed to have raped and murdered up to 51 other men.

He was dubbed the "Scorecard Killer" after investigators found a coded list containing cryptic references to his victims. 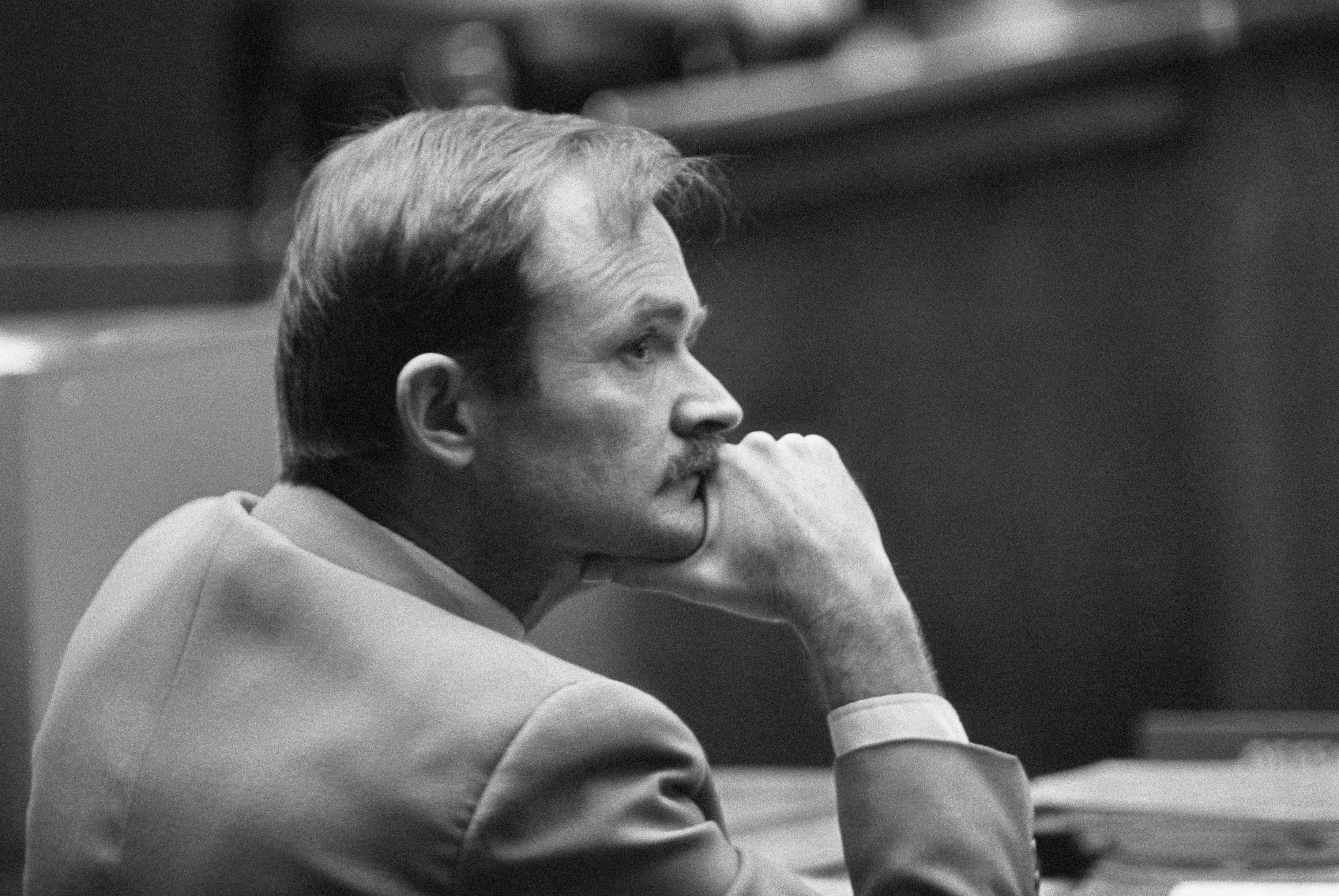 Known as the "Bedroom Basher" for a string of brutal sex murders in Orange County in the 1970s, Gerald Parker, 66, raped and murdered five women and killed the unborn baby of a sixth woman.

The husband of one of the victims was wrongfully convicted and spent 16 years in prison until DNA evidence proved Parker was guilty.

Parker was sentenced to death by lethal injection in 1999 and 64 years in prison without possibility of parole and remains on death row.

He was also slapped with a six-year prison term for the rape of a 14-year-old girl in 1980. 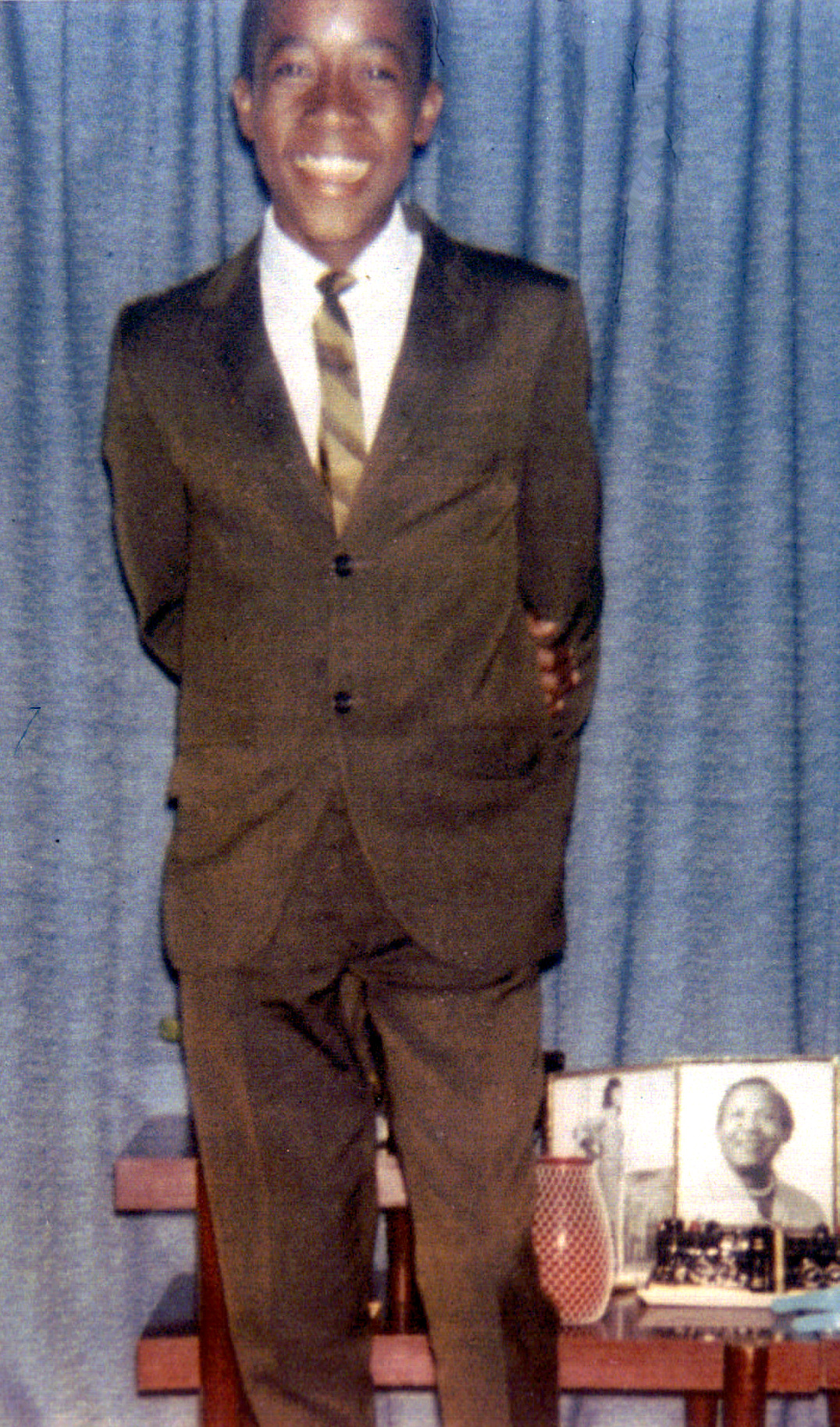 Kevin Cooper, who is now 63, was convicted of four murders which took place in California in 1983.

He is currently on death row at San Quentin Prison for the brutal murders of Douglas and Peggy Ryen, their 10-year-old daughter Jessica and neighbour Christopher Hughes, aged 11.

The couple and the children were mutilated with a hatchet, sliced with a knife, and stabbed with an ice-pick.

Josh Ryen, 8, the son of Douglas and Peggy, survived the horrific ordeal but had his throat cut. 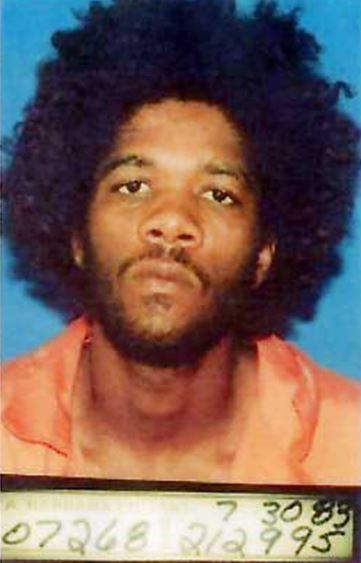 Quintin Jones was arrested in 1999 for brutally beating his great-aunt Berthena Bryant, 83, to death with a baseball bat and stealing $30 to pay for drugs, the Guardian reports.

He was allegedly involved in two other murders and remains on death row.

In a video message to Republican governor of Texas, Greg Abbott, published in the New York Times opinion sector, Jones said: "I’m writing this letter to ask you if you could find it in your heart to grant me clemency, so I don’t get executed on May 19.

"I got two weeks to live, starting today."

Cary Stayner, a handyman at a motel in California, was sentenced to death for the killings of four women in 1999.

He murdered two women and two teenagers and two of the victims had been burned beyond recognition, while the third had her throat slit and the fourth had been decapitated.

Stayner pleaded not guilty to the horrific crimes by reason of insanity – but he was found to be sane and convicted of four counts of first-degree murder in August 2002. 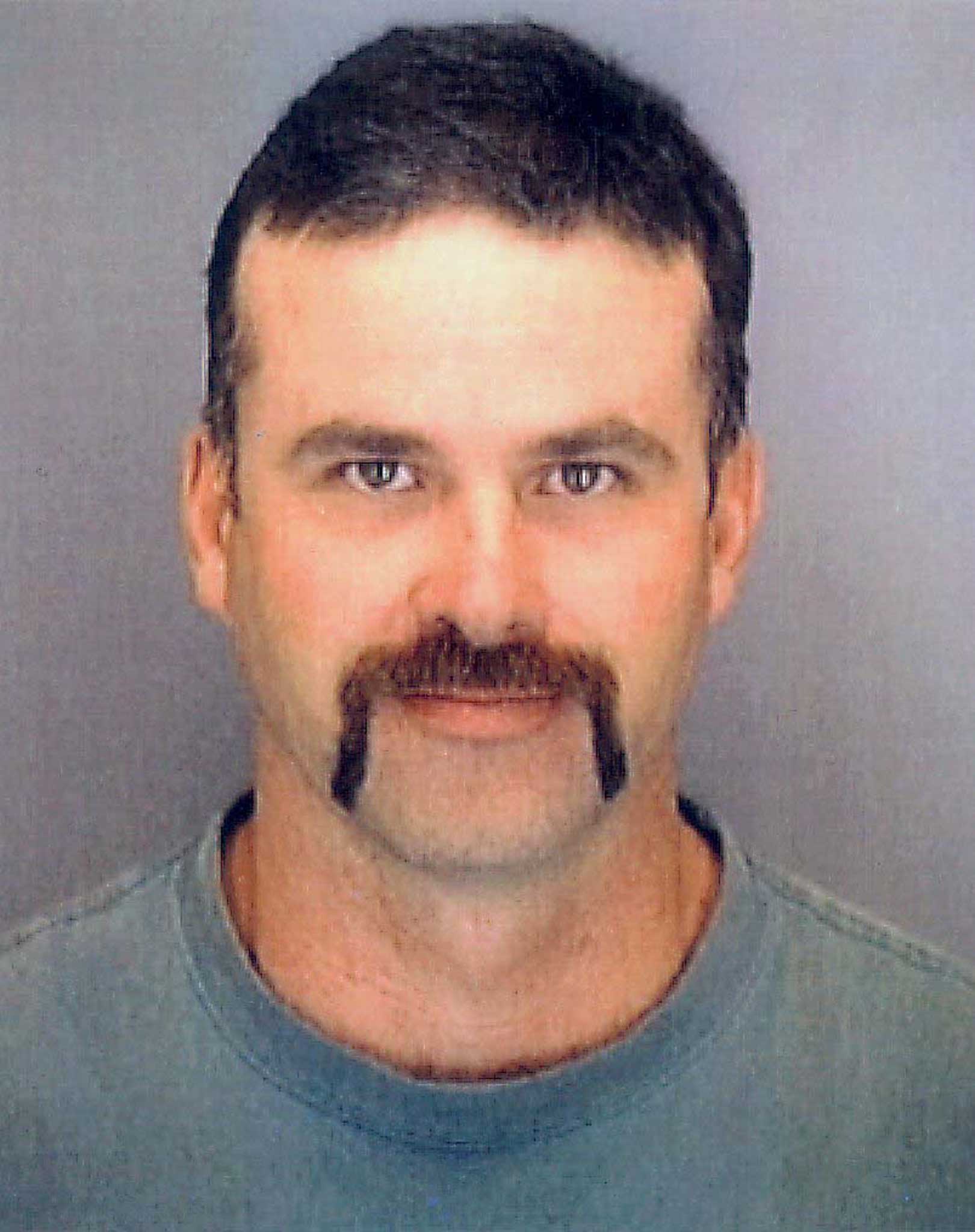 Serial killer Paul Durousseau murdered seven young African-American women between 1997 and 2003 – including two who were pregnant.

Durousseau – nicknamed the "Jacksonville Strangler" – was living in Florida with his wife and two daughters and worked several jobs, including as a school bus driver.

He raped and strangled most of his victims and dumped their bodies in ditches with their hands tied.

He was sentenced to death by lethal injection in December 2007. 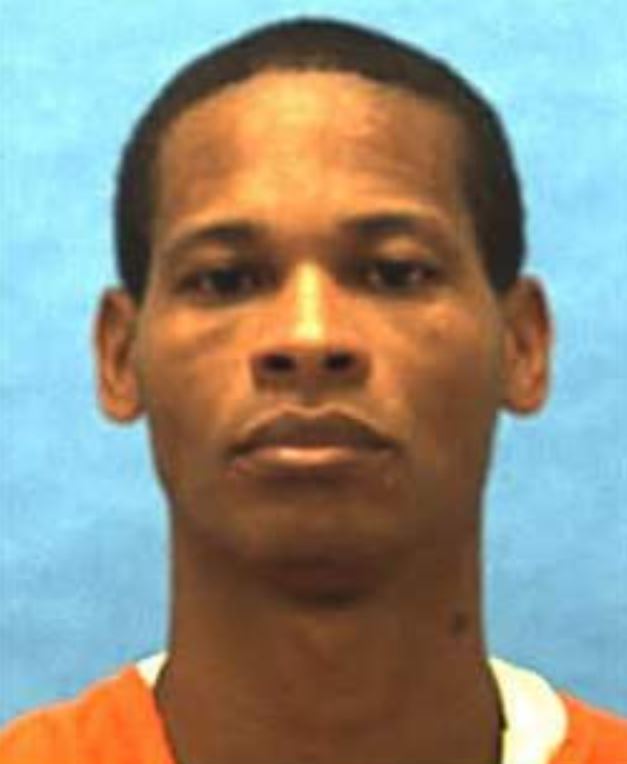 Cops found their beaten and burned bodies after responding to a fire at their home, according to court records cited by the Texas Tribune.

Authorities found they died from blunt-force injuries in or near their beds before the house was set on fire.

Hummel later confessed to stabbing and beating his wife before beating his daughter and father-in-law to death.

He remains on death row and is set to be executed on June 30.

This is a developing story…

Trump is headed for defeat if he doesn’t change course