DRIVERS across the US may soon have to shell out $4 for a gallon of gas due to rocketing inflation.

The latest numbers released by the Labor Department showed American consumers are spending an extra $250 a month due to inflation, which has hiked the cost of everything from groceries to fuel. 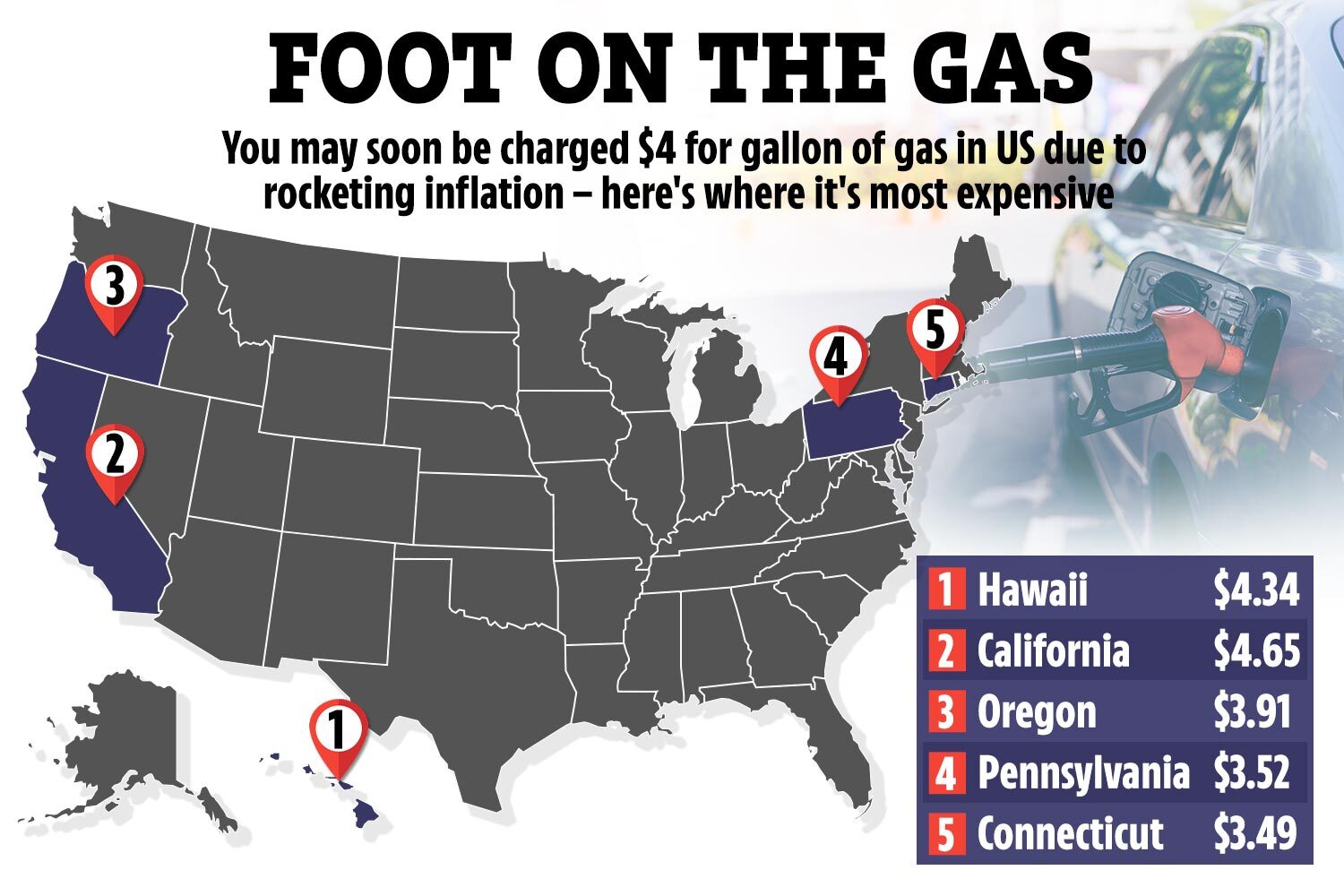 The latest numbers show a seven percent increase in December – the highest inflation rate in 40 years.

Drivers are paying about a buck more in gas than last year when prices stood at $2.35 a gallon for regular 87.

However, motorists in Hawaii, California, Oregon, Pennsylvania and Connecticut are coughing up more for gas than anywhere in the country.

Yet, experts at GasBuddy are predicting a continued rise in pump prices by late February or early March.

“It’s tough to think of it this way but essentially where we are now is the calm before the storm,” Patrick De Haan, the head of petroleum analysis with GasBuddy, told News4 San Antonio.

De Haan predicts that the spike could be driven by demand and a lack of production capacity lifting crude oil prices to $90, or even $100 a barrel.

“GasBuddy had expected that we could see a national average eclipse the $4 a gallon mark some point by Memorial Day,” De Haan added.

Inflation is also hammering consumers who use natural gas to warm up their homes.

Nearly half of US households that heat with natural gas will spend 30 percent more than last winter.

Households who rely on electricity for heat will spend six percent more.

“Clearly the prices are higher right now than they have been for a long time,” US Energy Information Administration Stephen Nalley told News4.

“So it’s clearly putting pressure on residents, industry, as well, at home with the higher prices.” 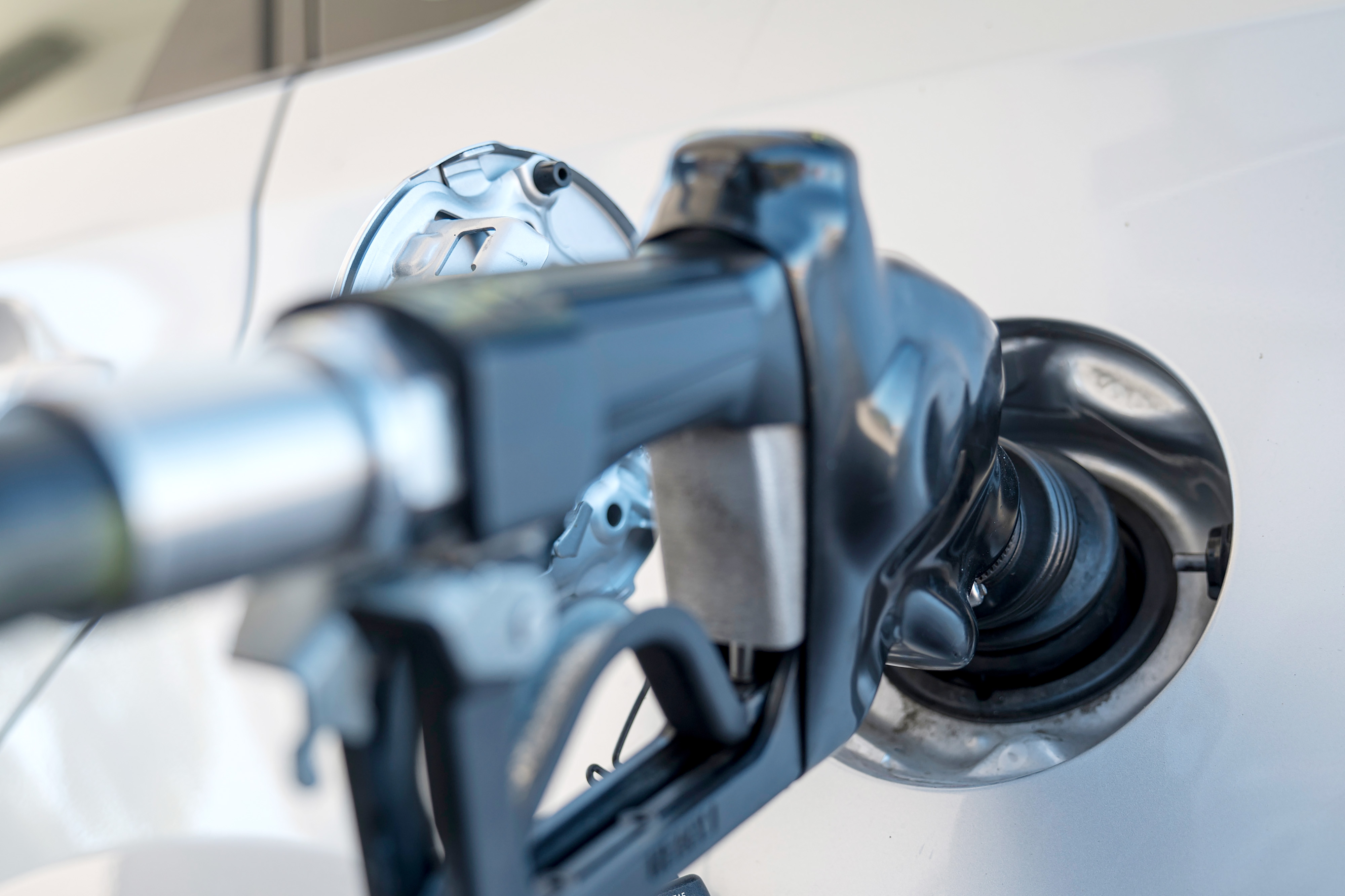 How JVT won the public's affection and became a household name

Festive revellers clash with police on last Saturday before Christmas