A MAN has been arrested after the death of a young child at a home in a quiet Leicestershire village.

The 33-year-old is being quizzed by cops after emergency services were called to a property in a cul de sac in Glenfield shortly before 8am today. 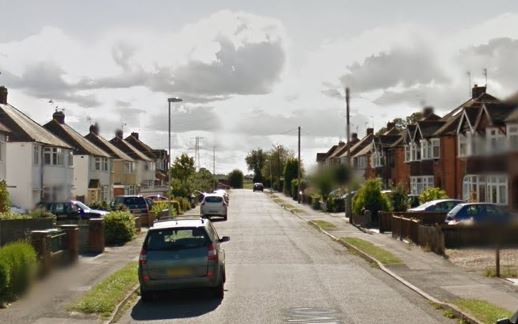 A spokesperson from Leicestershire Police said officers were called to the scene by paramedics after the death of an infant.

"Officers attended and following initial enquiries, a 33-year-old man has been arrested in connection with the incident," they said.

"The cause of the infant’s death is currently being treated as unexplained.

"Our investigation is very much in its early stages and enquiries remain ongoing to establish the full circumstances."

Detective Inspector Henry Henderson said: “This is an extremely sad incident involving the death of an infant at a property.

“Our officers remain in the area carrying out full enquiries to establish the full circumstances of this incident.

"As part of our initial enquiries, a man has been arrested in connection with the incident and currently remains in police custody.

“Our investigation remains at a very early stage at this time.”

Putin is quiet on Biden victory, hinting at tense years ahead