Country singer Mickey Guyton is asking for lots of prayers.

On Thursday night, the Remember Her Name vocalist took to Twitter to share some unexpected and worrisome news about her 9-month-old son Grayson, whom she shares with husband Grant Savoy. The 37-year-old wrote:

“I normally don’t do this but my son is being sent to the icu. The doctors don’t know what’s wrong. Please please pray.”

Thousands of fans sent their prayers and kind words in response, resulting in a bit of hope for the family. The momma returned to socials on Friday to reveal that her baby was doing better, saying:

The update came with a sweet photo of Savoy holding Grayson in what appears to be a hospital room. In the picture, the young boy has some medical equipment attached to his left foot as he cuddles close to his father. Take a look:

Aww! How scary for them all!

It’s unclear at this point what doctors have discovered, but the hospital visit seemed to have come as a shock to the performer whose child was otherwise seemingly healthy. The Better Than You Left Me singer has often shared adorable photos of the tiny tyke as he’s grown up, including one just last month as he celebrated his first Halloween dressed as an astronaut. Wearing a silver spacesuit complete with a jetpack, Grayson looked cute as a button while the Texas native reflected in the caption:

“Got Gray his first Halloween costume. I am officially done with my little rocket man.”

Back in March, Mickey opened up about how much she is enjoying motherhood already, telling People in 10 host Andrea Boehlke at the Grammys:

“Being a mom is probably one of the greatest things I will ever experience.”

She also shared how “awesome” it is to “just look at this baby’s face that you held in your body for so long. There’s no other better feeling.” She even gave a few predictions for his future, continuing:

We are sending positive vibes this family’s way as they get through this nerve-racking situation! 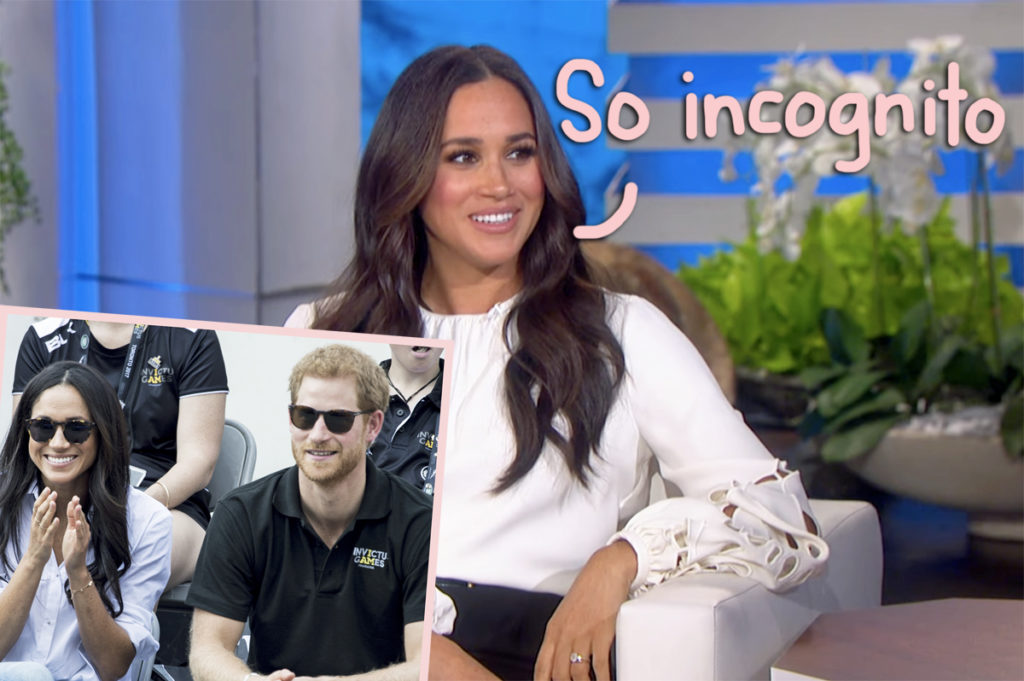 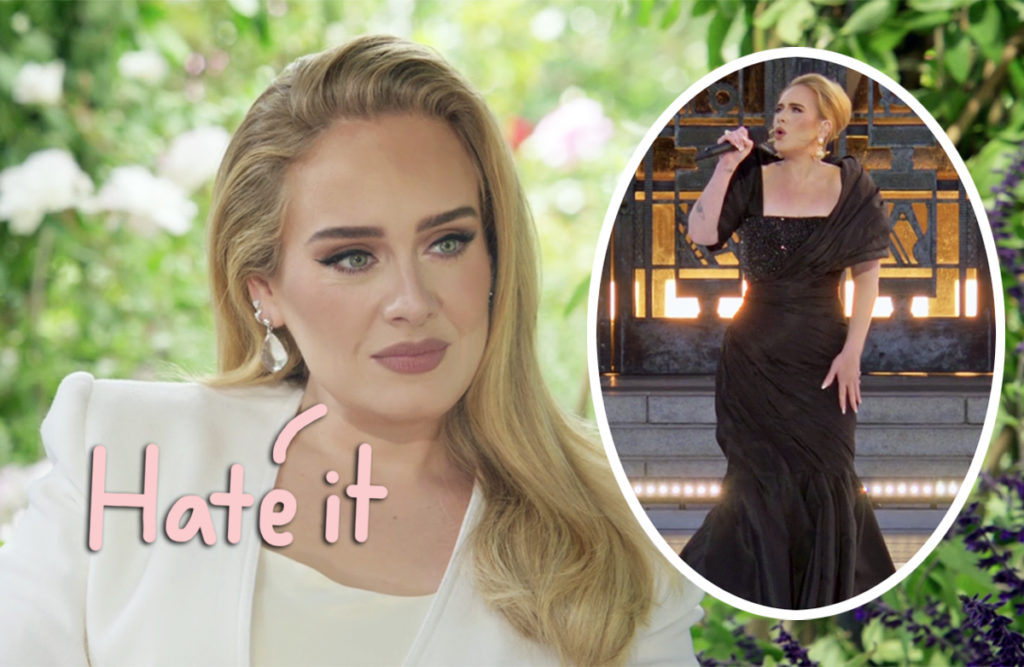 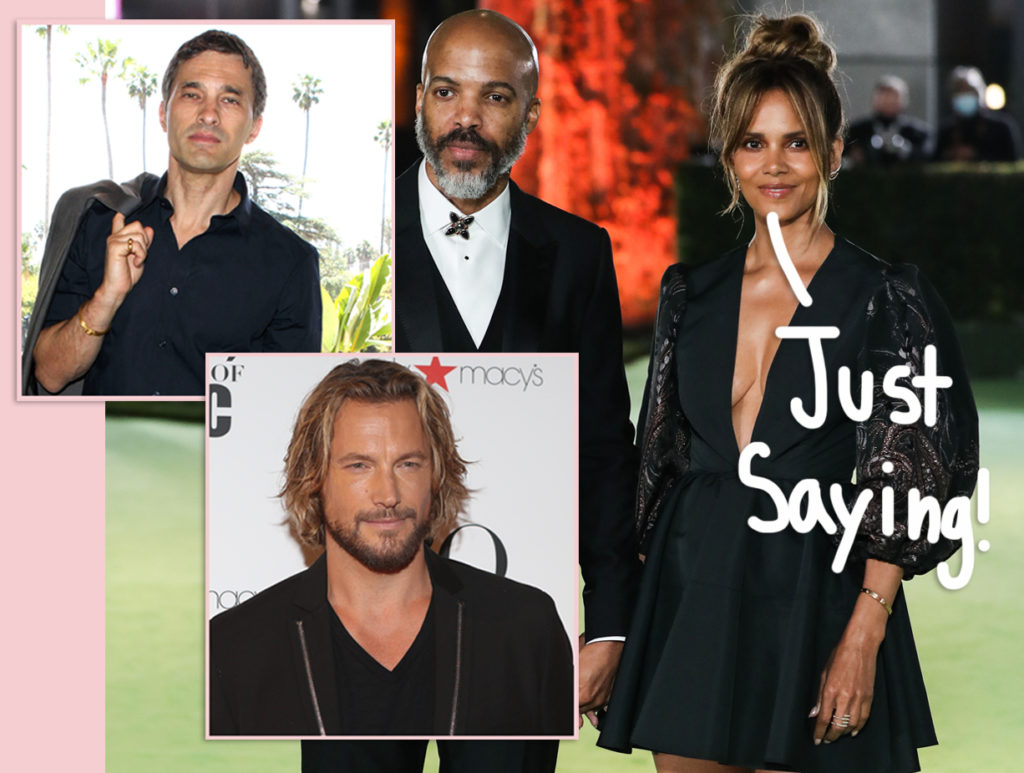 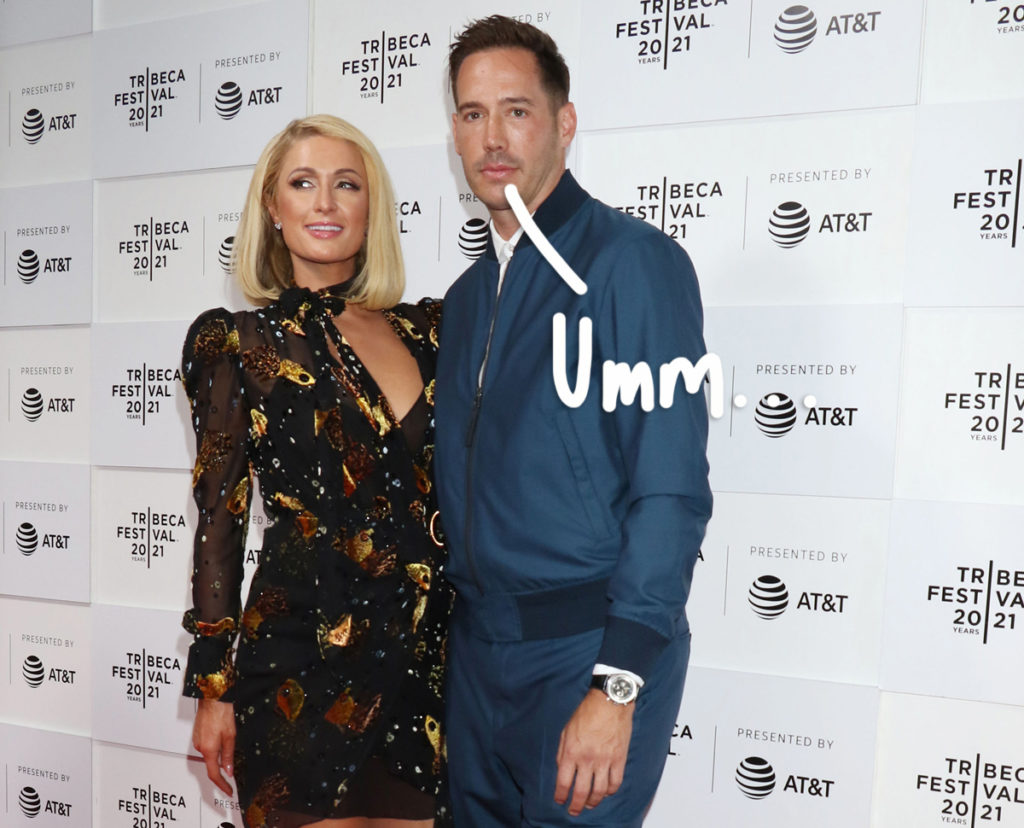