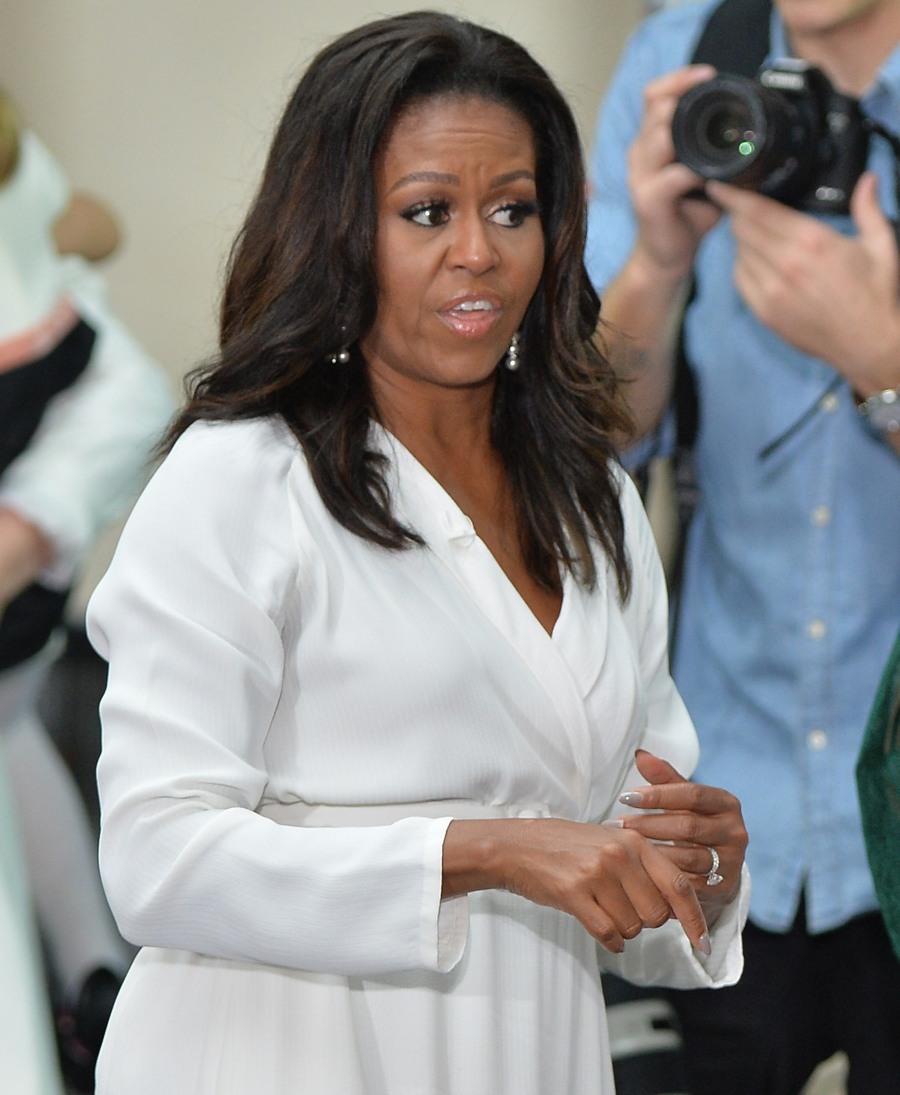 Thank you to all of the royalists who tweeted this story at me, but… I don’t believe it. According to the Evening Standard, the Duchess of Sussex met with Michelle Obama last night in London. Michelle is in London as part of her book tour – Becoming is one of the biggest publishing successes of the year – and Meghan was allegedly there for Michelle’s speech at the Royal Festival Hall. Then Michelle and Meghan met privately after Michelle’s speech, according to sources. And there are no photos of any of this?

The Duchess of Sussex held a “power meeting” with Michelle Obama in London last night to discuss their shared causes such as boosting girls’ education, the Evening Standard has learned. The conversation between two of the most high-profile women in the world followed the former US first lady’s “inspirational” sell-out speech at the Royal Festival Hall, which Meghan attended.

A friend who was also at the event said Meghan “had a long private audience with Michelle. They spoke at length about the importance of supporting and empowering women across all cultures and communities. They also talked about shared experiences of pregnancy and raising children, plus shared causes including girls’ education.”

The friend added that the duchess and Mrs Obama had formed a strong bond and were expected to stay in close contact. Prince Harry has met the Obamas on a number of occasions. In 2015 he visited America to promote the Invictus Games and last year Harry interviewed Barack Obama in his role as guest editor of BBC Radio 4’s Today programme.

[From The Evening Standard]

Michelle has already seemed open to meeting Meghan and advising her, as just this week, Michelle spoke about Meghan in her Good Housekeeping interview. I think it’s totally possible that Meghan and Michelle have met or will meet in the near future. I’m just not sure if I believe this story, where seemingly NO ONE ELSE saw them together or took photos of them or anything? Come on.

Update: According to a few royal reporters, the palace confirmed that Michelle and Meghan did meet. I still think it’s weird that there are zero photos. 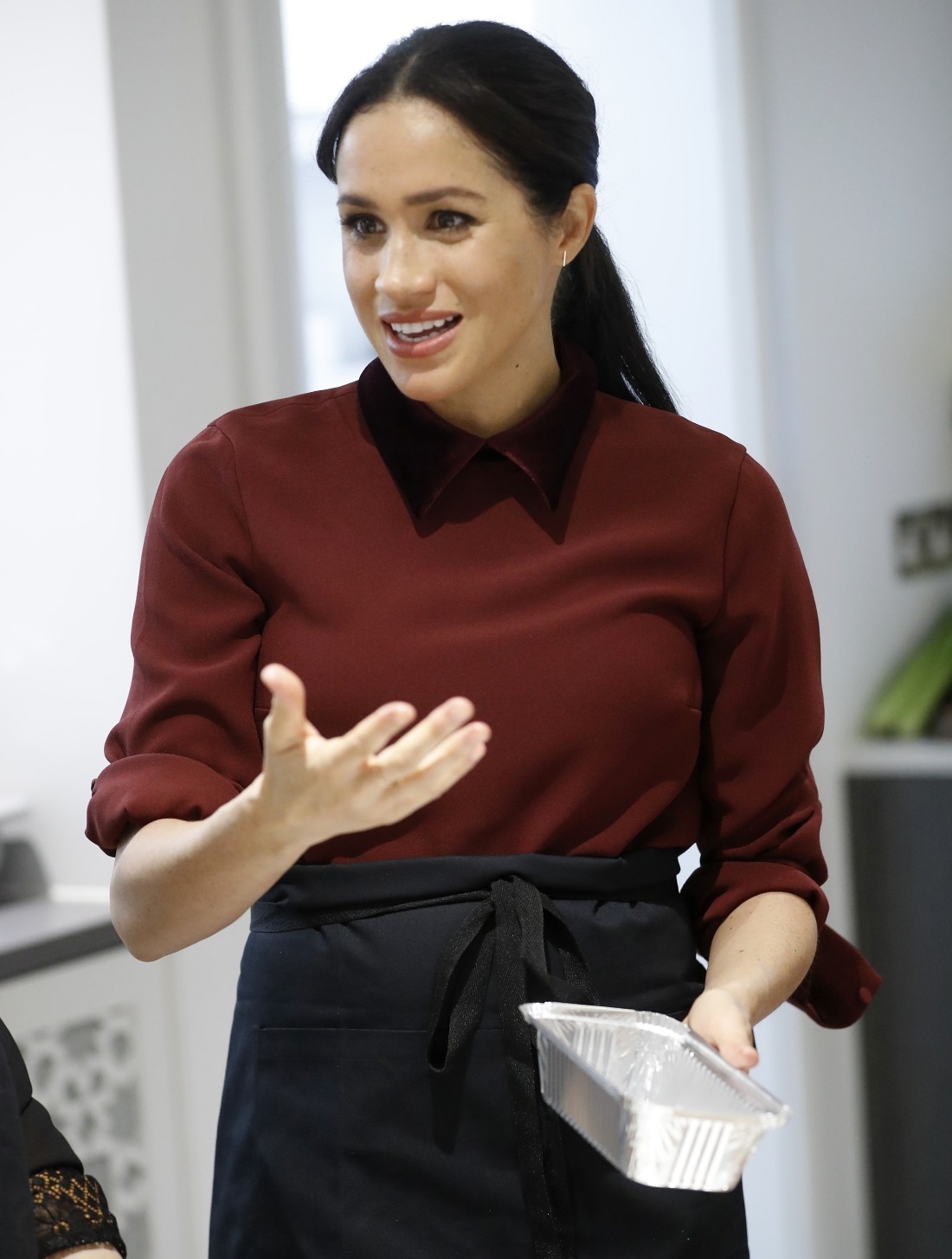