More information is coming to light following a shocking suicide at Disneyland.

As we reported on Tuesday, 51-year-old elementary school principal Christopher Christensen was identified as the man who died at the “Happiest Place On Earth” on Saturday night. He jumped to his death from a parking garage at the Anaheim, California theme park.

In a social media post he made just before his death, Christensen explained it was due to his recent arrest on child endangerment and domestic battery charges. As we reported, the elementary school principal had been arrested in mid-November following an alleged domestic dispute with his wife, Marlena.

In his online message prior to the suicide, Christensen blamed his death on the legal process after his arrest. He also claimed he and Marlena had been happy together until the mid-November domestic dispute that altered the course of their lives.

However, Christensen’s adult daughter is now coming forward to set the record straight; she says that things were not smooth prior to his suicide. Rather, she claims in a new interview that the principal was in a “toxic” relationship with his “abusive” wife — and probably saw suicide as “his way out” of their awful marriage. Damn.

Brittany Christensen, the late principal’s 26-year-old daughter from a previous relationship, spoke to DailyMail.com about the sad situation. First, Brittany claims the recent domestic violence allegations against her father were “riddled with lies,” telling the outlet:

“The charges were inaccurate. has been very difficult in our family for about the last year, and we haven’t had any contact with her. I’d just now started regaining contact with him over the last two weeks, and it’s been really great. He’d been trying to figure out how to leave her. In my opinion, it seems like this, in his mind, was his way out of his relationship.”

“She put him in a really horrible position that night and painted a picture of him that is inaccurate of his character, and I think it got too much for him. … She’s been abusive to our entire family for five years. That’s why we don’t have any contact with her any more.”

Brittany appeared to back up her accusations, too. She shared screenshots of old text messages from an argument she’d had with Marlena back in April of this year.

In an April 24 text, Marlena appears to have written this disturbing note to Brittany:

“You’re a horrible disgusting excuse for a daughter and sister. Go find your Dad, play the hero. But it’s me he will be missing in the morning.”

Brittany also alleged Marlena keyed her car during a separate domestic dispute, too. In that incident, which reportedly occurred “a few months ago,” Christopher came to his daughter’s apartment in Costa Mesa after an argument with Marlena. During that time, the late school principal apparently “tried to break up” with her — and it went horribly wrong.

That night, he parked his car in the lot and stayed in Brittany’s apartment. At some point in the night, though, Marlena arrived on scene. She allegedly keyed Brittany’s car and took Chris’ vehicle back home with her.

The grieving daughter claimed the damage came out to $6,000. She even filed a police report over the incident, for what good that did:

“It was unresolved because she didn’t admit to anything, but we had footage from her doorbell camera leaving the house in the middle of the night and then coming to my apartment and taking car. So when we woke up, my dad’s car was gone and my car had been keyed on every panel.”

Ultimately, Brittany explains how things were not good at home for her father for some time:

“Marlena has shown a consistent pattern of manipulation and inappropriate behavior towards my family for some time now. Although my dad mentions in his post that their relationship was ‘great’ up until two weeks ago, their relationship in actuality has been toxic and wearing on both of them.”

“To be honest, I never thought I did anything to her but she refused to ever apologize for her words or actions, even when she reacted extremely towards my family. In my opinion, it was a slow chipping away at my dad’s soul for much longer than just two weeks and I wish at this stage she could have left my family alone.”

Marlena did n’t respond to the outlet’s request for comment on these shocking claims. She did, however, make a statement about the whole thing on Facebook.

Per the outlet, in the days following her husband’s death, Marlena wrote in a comment that she was “living in a nightmare” over it:

“None of you know the full story. I’m living in a nightmare and trying to grieve. Chris was the love of my life and I am crushed at what happened. I didn’t make him do this and it’s not my fault. I am not sick — I just know in my heart what’s true.”

However, the outlet did also manage to interview Christopher’s mother Karen. The 85-year-old spoke about how her son had recently visited her home for Thanksgiving without bringing Marlena over. At the time, the family matriarch was surprised by that:

“He seemed kind of depressed after he served me and my other son the Thanksgiving meal. He laid upstairs for an hour or two not saying or doing anything. He seemed very depressed. But I didn’t think he was thinking in terms of killing himself. I just couldn’t believe it. He didn’t offer to bring or include her as part of the meal or anything. I thought that was kind of strange.”

Karen also recalled another recent time where Christopher went over to her home to swim in the pool. He was alone for that, too — and cryptically said he wasn’t going to bring Marlena around any longer:

“When he was swimming here one time a month ago or so, he talked about the fact that he might not bring her back over for swimming again. At that time I didn’t know what it meant exactly. I did not think the relationship with Chris and was the best thing. I didn’t think she was the best person for Chris. He was our youngest son. I thought he’d be outliving all the rest of us. I’m just so upset over it.”

Here’s more on the aftermath of Christensen’s suicide, and its effect on those he worked with and taught at his elementary school in the Fountain Valley area:

This whole situation is just jaw-dropping. We send our condolences to those who loved Christensen and are grieving his shocking death.

If you or someone you know is experiencing domestic violence, help is available. Consider calling the National Domestic Violence Hotline at 800-799-7233, or text START to 88788, or go to https://www.thehotline.org/.

If you or someone you know is contemplating suicide, help is available. Consider contacting the 988 Suicide & Crisis Lifeline at 988, by calling, texting, or chatting, or go to 988lifeline.org. 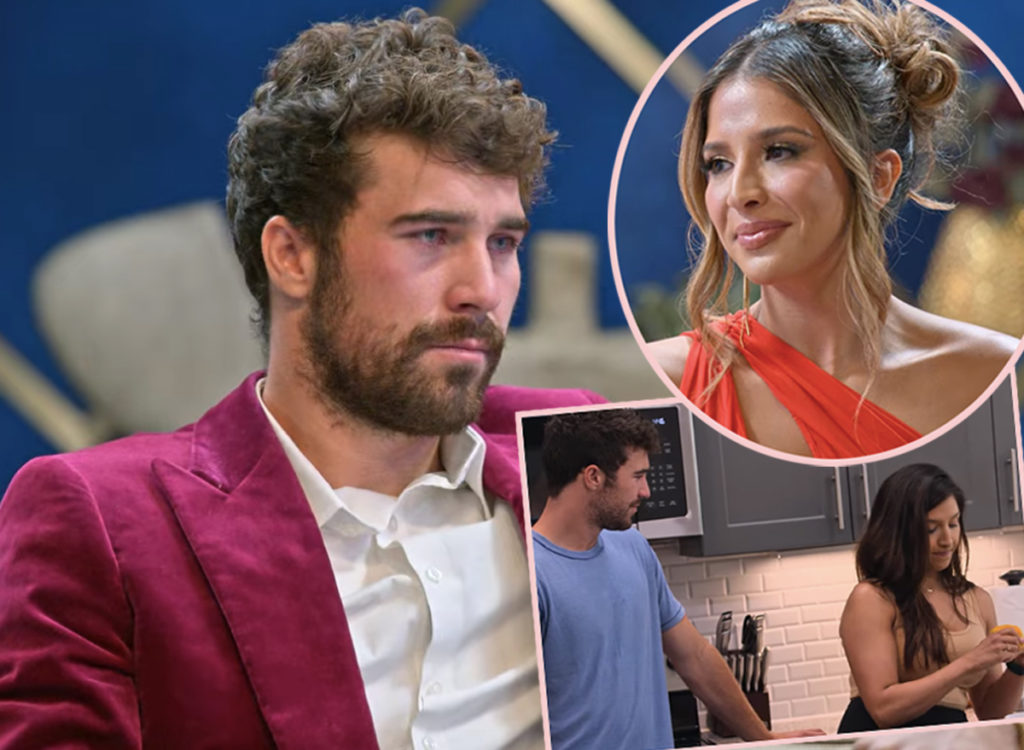 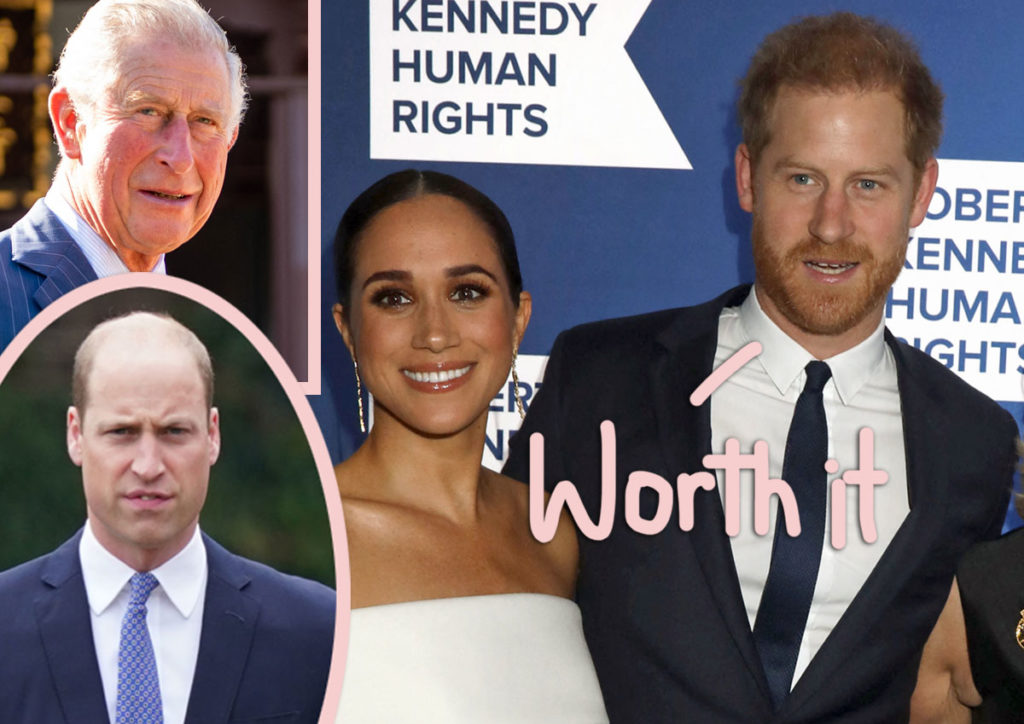 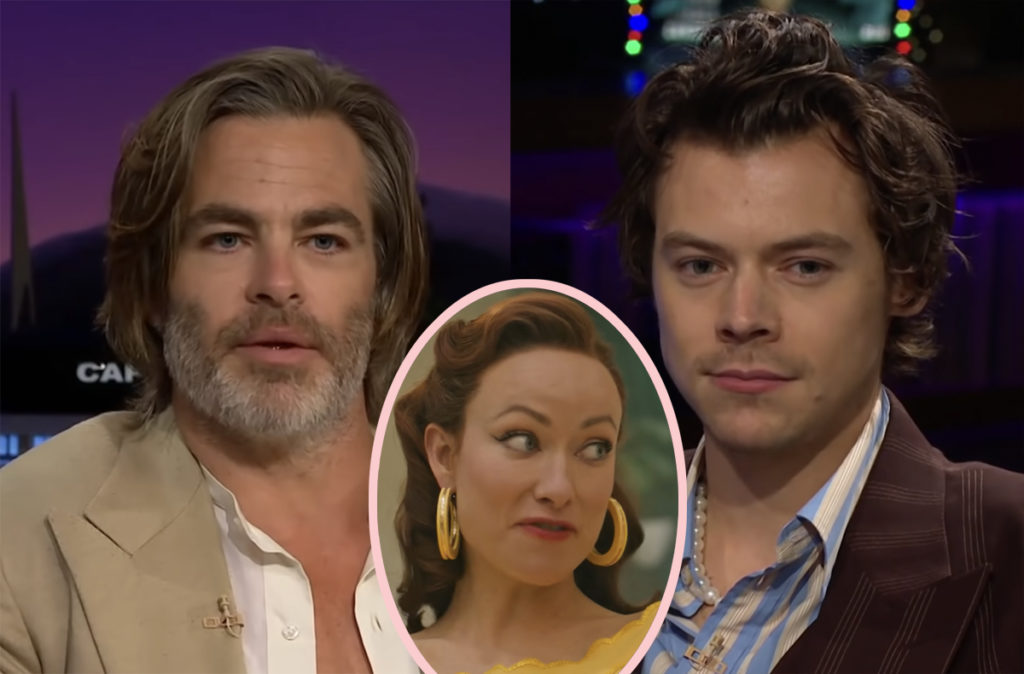 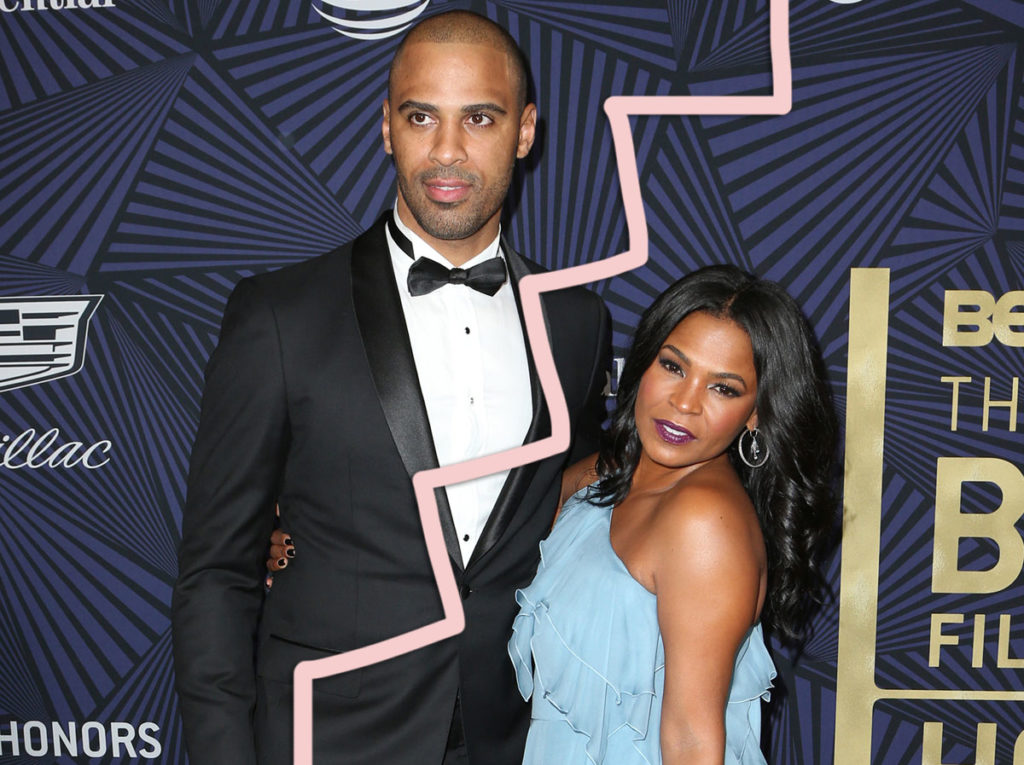