Ulrika Jonsson, 54, has spoken about actor Sean Bean’s recent comments about sex scenes in films. The Game of Thrones actor from Sheffield made comments shutting down “intimacy coaches” on film, tv and theatre sets.

The actor had something to say about the practise of orchestrating sex acts, saying they end up appearing unnatural.

Sean said it was important to undertake sexual scenes in an organic way and that intimacy coaches were inhibitive of good acting.

In a recent interview with The Times, he said that the co-ordinators, who have become popular in the wake of the MeToo movement, would spoil the flow of the scene.

He said: “It would inhibit me more because it’s drawing attention to things,” said Sean of having an intimacy coordinator in the room. 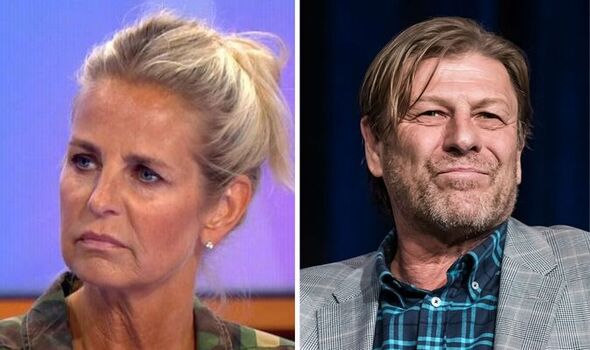 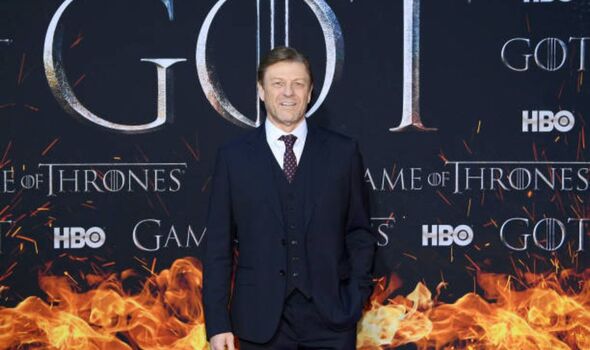 “Somebody saying, ‘Do this, put your hands there, while you touch his thing…”

Ulrika was quick to defend the actor’s remarks, in spite of the fact that he was slammed by several celebrities.

She even went a step further to cheekily admit he “wouldn’t have to ask me twice” in the hypothetical event of a steamy scene between the two.

Ulrika wrote in her column for The Sun: “Bean has done his fair share of sex scenes. 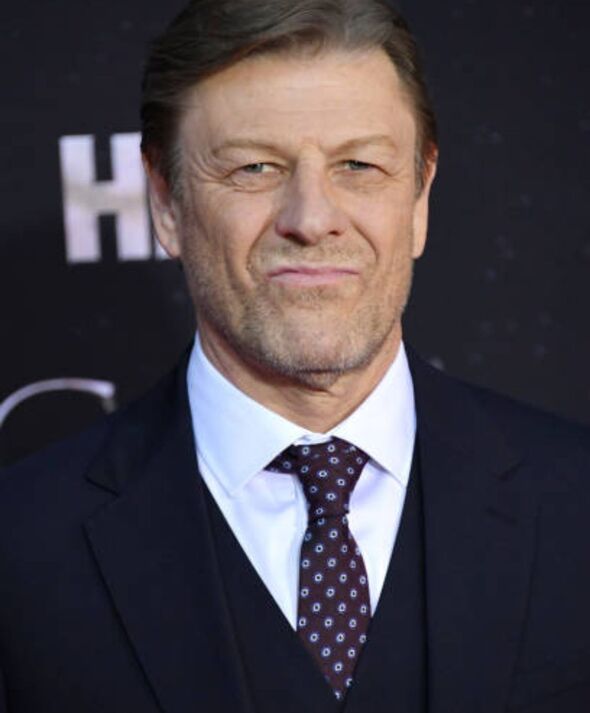 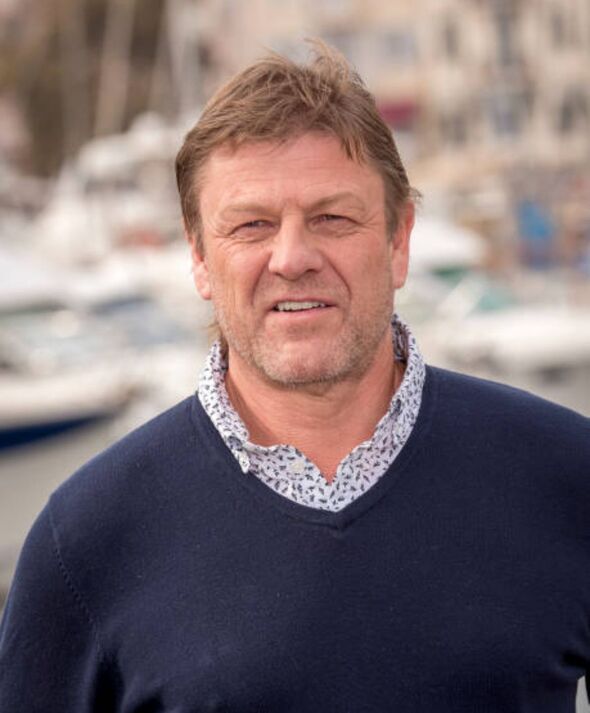 “If I may just objectify him for a moment, he wouldn’t have to ask me twice.”

She went on: “And if things are meant to look and feel real, there has to be an element of improvisation and oodles of spontaneity.

“So, if you have someone clinically plotting body movements, hand positions and even eyelines, surely that must take some of the momentum out of sexy time and end up looking and feeling staged.

“In principle, intimacy coaches are an excellent idea.”

Ulrika concluded her statements by saying that the scenes between Sean and Joely Richardson in Lady Chatterley’s Lover were the “hottest to watch”.

She quipped playfully, adding that she was “rather thrilled no one slowed his thrust down”.

Other famous faces weren’t so thrilled by his comments however.

Lena Hall, Sean Bean’s co-star in Snowpiercer, was one of the first to hit back at the actor’s comments.

It came after he joked about her in the same interview, saying: “This one had a musical cabaret background, so she was up for anything.”

Lena retorted: “Just because I am in theatre (not cabaret, but I do perform them every once in a while) does not mean that I am up for anything.

“Seriously does depend on the other actor, the scene we are about to do, the director, and whatever crew has to be in there to film it.”

How Brooke Shields is staying busy during coronavirus quarantine

Liz Hurley rocks a pink bathing suit and cover-up in the South of France, plus more great celebrity photos this week

Cardi B Gives Offset $2 Million Check at His Birthday Party