A COWGIRL with a big TikTok following has been sick of commenters questioning her country credentials because she likes to get dressed up.

Due to her cowgirl chic aesthetic, commenters on Jaid Kenzie's videos often call her "fake country" or a "buckle bunny," a sometimes derogatory term for a woman who follows around cowboys or rodeo stars. 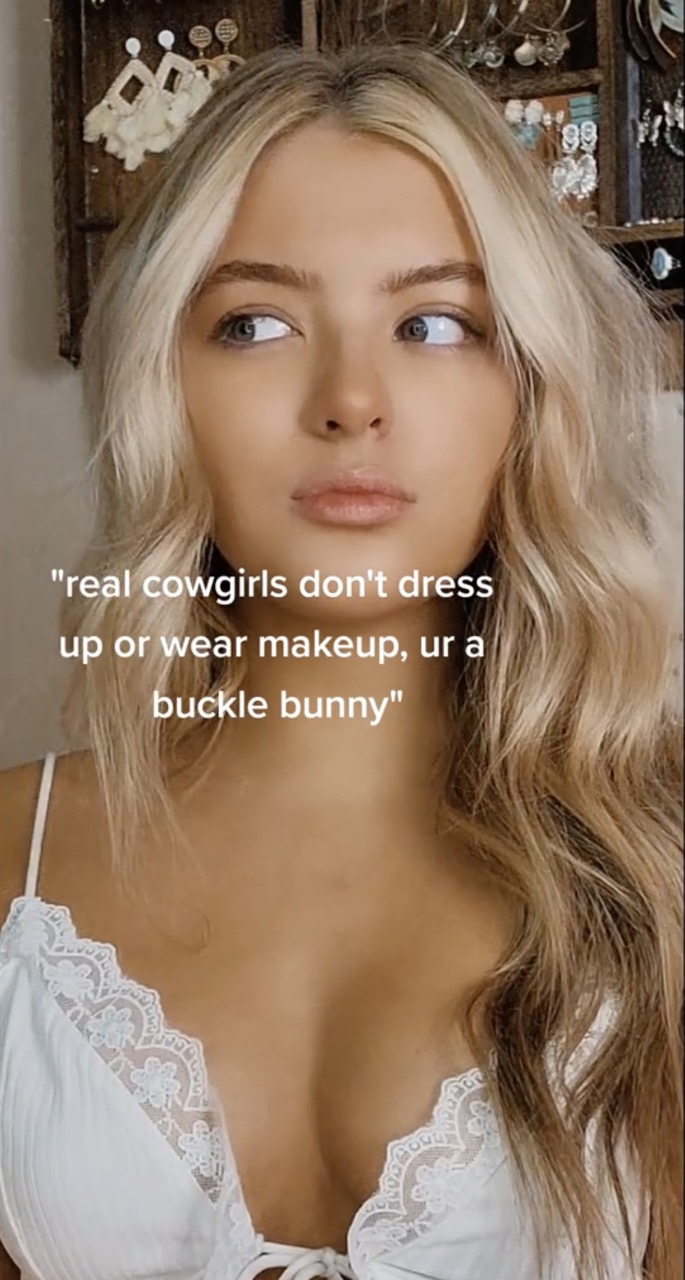 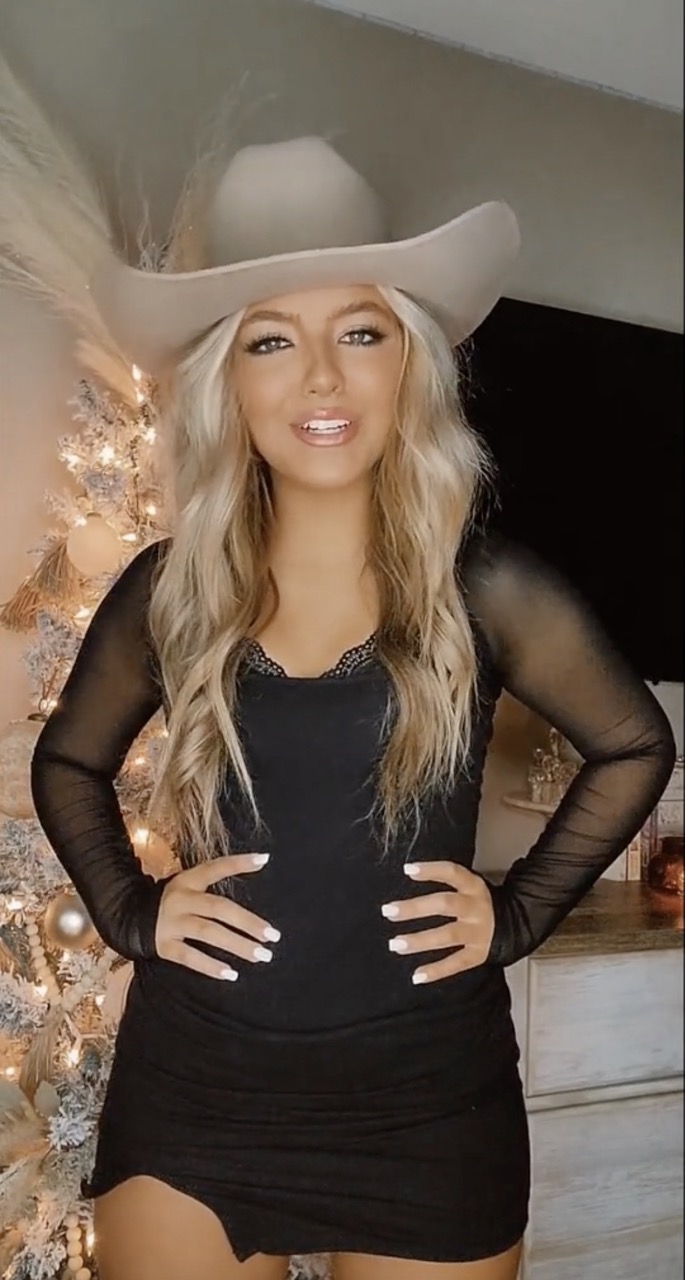 "(It's) gettin a little old," the influencer with more than 400,000 followers said in the caption of one of her latest videos. "Find some new material folks."

In the clip, she responds to a commenter who told her that "real cowgirls don't dress up or wear makeup" by lip-synching to Eminem's 2004 track "Big Weenie."

"I don't understand. Why are you being so mean?" the lyrics go. "You're just jealous of me."

In the first half of the video Kenzie is plain-faced.

But in the second, she dons makeup and one of the many cowboy hats from her large collection.

"Get u a girl that looks amazing with and without makeup," one TikTok user said.

"They just know when it's time to be dirty and time to be classy and cute," another said of fashionista cowgirls.

But one of Kenzie's previous videos became a platform for commenters to debate what constitutes a real cowgirl.

I was dress-coded at work, HR said I was ‘pushing it,’ I can't help my curves

"I mean its cute outfits but its true we cowgirl's just wear whatever t shirt and pants," one TikTok user said.

But another user said it's really about living the country lifestyle.

"Farm work. blue collar jobs. hunt. fish. spend half ur life outside instead of on your phone," the commenter said. "There's so much to it."

Why you need to prep NOW if your child’s starting school in September… with board games, baking & these essential skills