Home » Fashion » I’m a plus-size fashionista – I'm trolled about my weight but I don't care, I like the bad comments for a sneaky reason | The Sun

BEING a fashion influencer opens you up to online criticism, but one TikTok star refuses to delete cruel comments from her trolls.

In a cheeky clip, the plus-size stylist explained why she welcomes the snark from viewers. 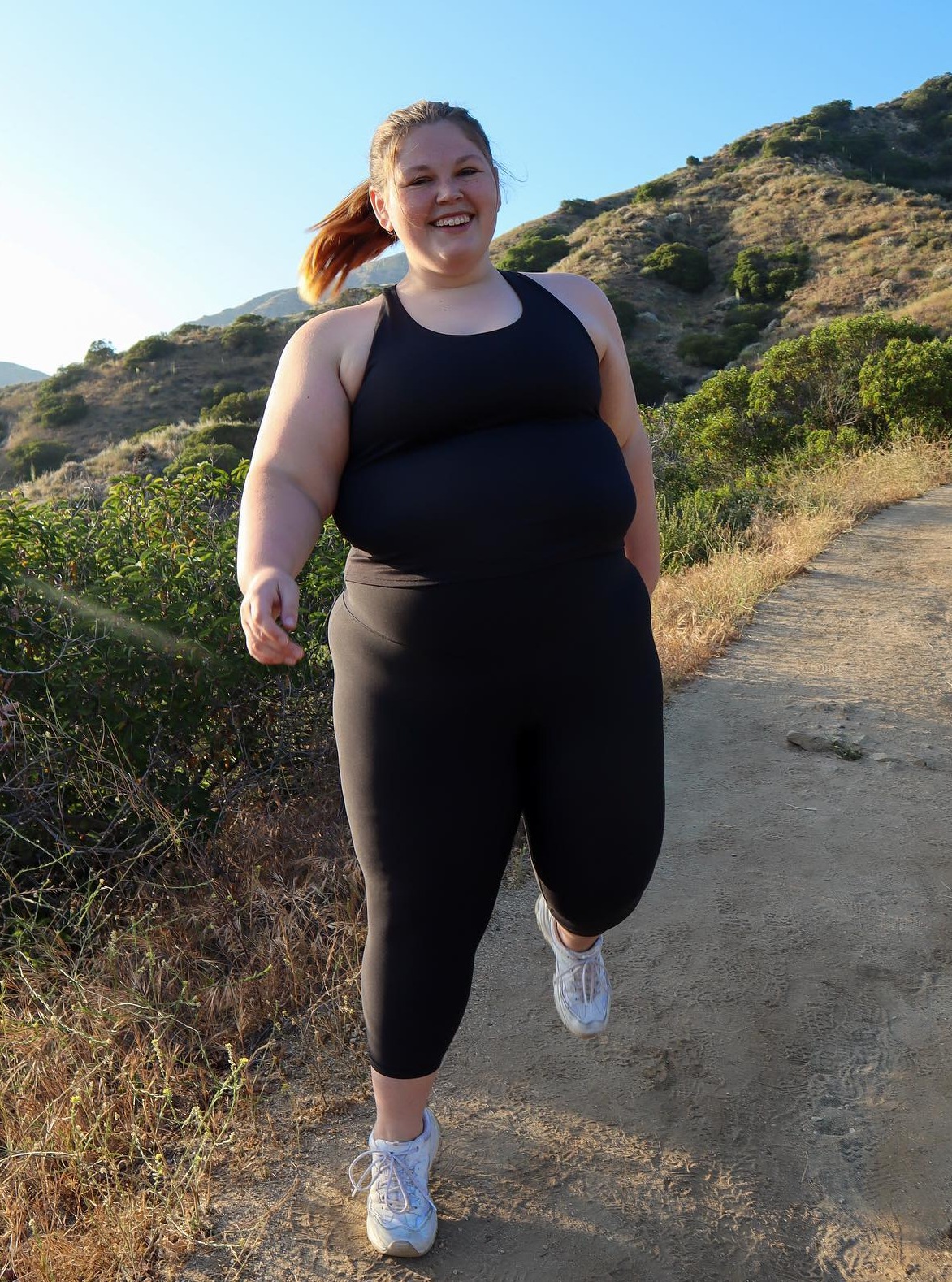 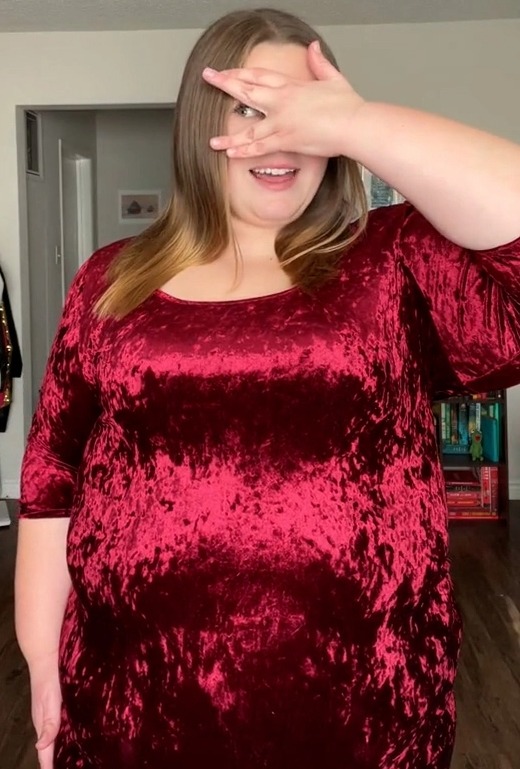 With 19.7k followers on TikTok, Makayla Smith has made her mark on the plus-size fashion world by creating playful outfits and wearable, trendy looks.

She wore one of her glamorous gowns in a candid video, where she explained her brilliant logic behind ignoring trolls in the comments section.

Turning her head and covering her eyes, Smith mimed herself ignoring the comments, looking away and occasionally peeking between her fingers.

"When I decide not to delete a hate comment because I know people will disagree and it'll boost the video in the algorithm," she wrote in the caption.

She clarified her position in the description of the playful clip.

"I don’t have to tolerate hate comments on my content, and sometimes I delete them," she explained. "Sometimes I don’t see them."

But other times, she confessed, she leaves the hateful messages in place, to drive engagement and reach more people with her body-positive content.

Smith's supporters commended her in the comments, praising the savvy social strategy. 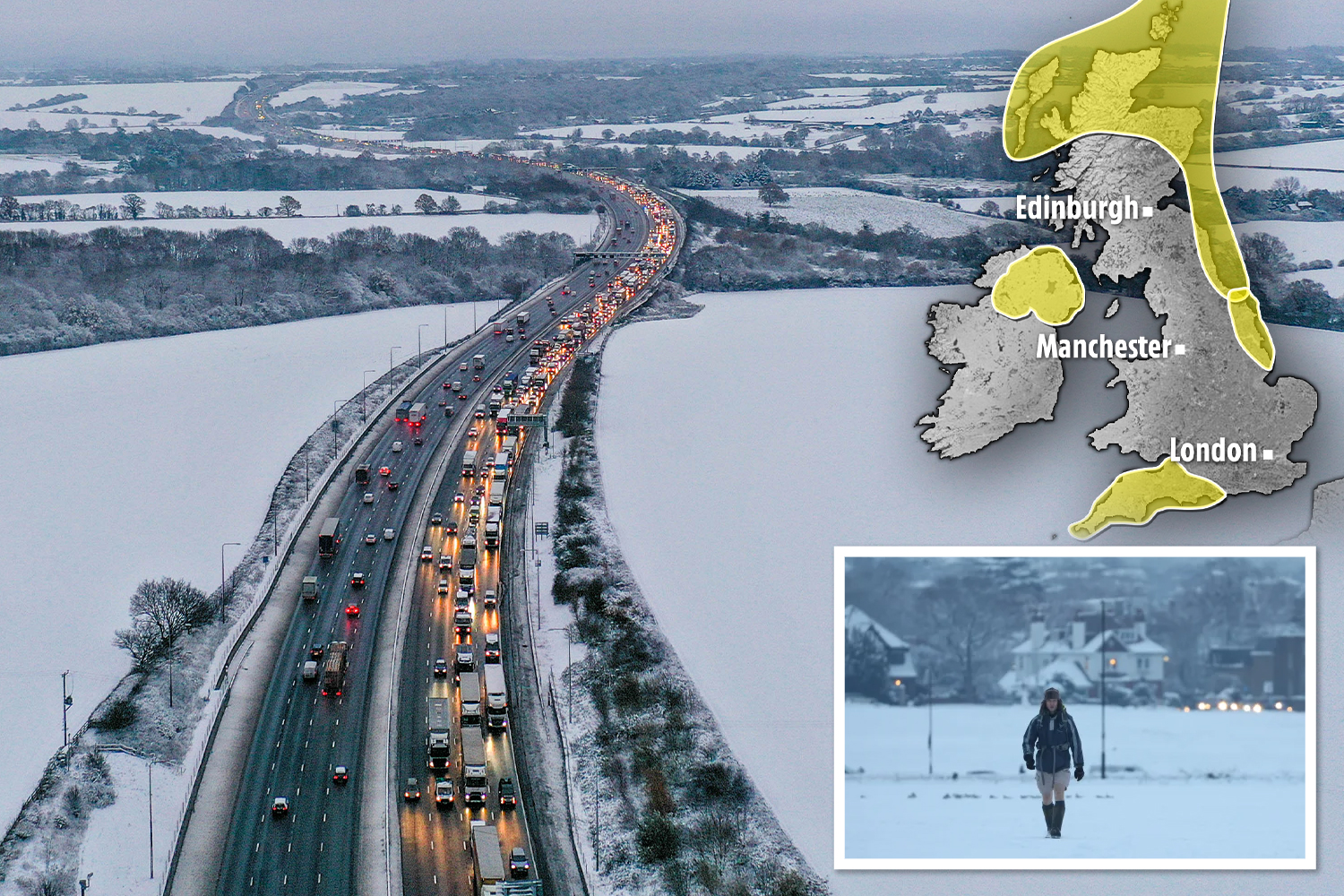 Another fan agreed with Smith's strategy. "Let the haters work for you," she wrote.

Other influencers admitted to deploying a similar tactic. 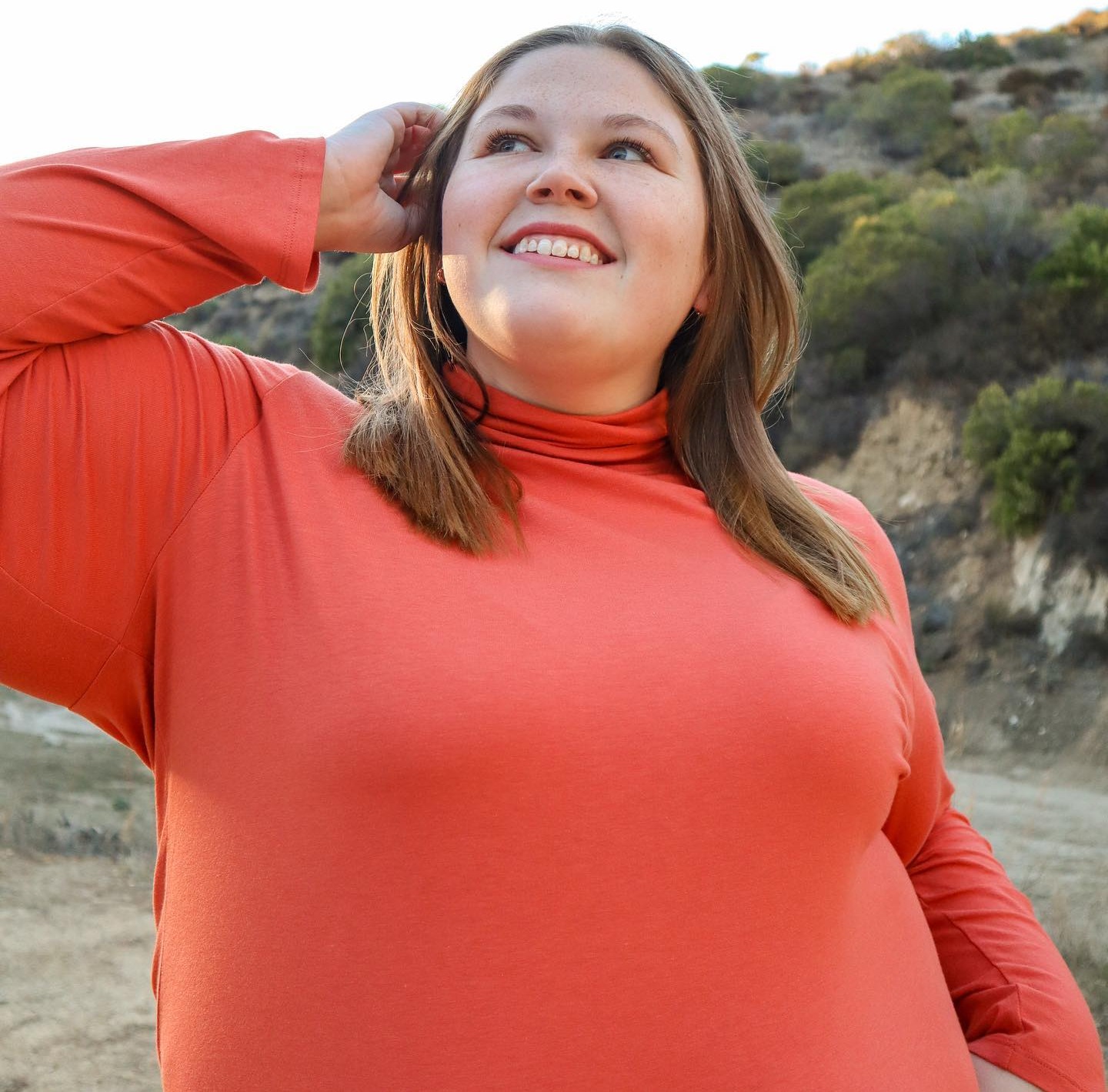 "I used to engage with them, but I delete them now," one woman wrote. "Usually block those people too."

Another body-positive influencer said leaving the rude comments in place is her own "toxic trait."

Smith acknowledged that she doesn't always drink the "haterade," and her actions vary on a case-by-case basis.

"I usually block too," she said. "But if it’s not too aggressive sometimes I’ll leave it to see."

Gran, 82, who revealed wild sex life with 36-year-old Egyptian toyboy celebrates as he gets permission to move to UK

A$AP Rocky, Tyler, the Creator, and Iggy Pop Wearing Gucci Is the "Life of a Rock Star"