DEAR DEIDRE: I WAS having a passionate relationship with a work colleague before he was forced to get married. But a month, later we were back to having sex – and we want to be together.

I am 25, he’s 28 and we met three years ago when we were both young, free and single. Our sex life was amazing — it was any time, anywhere. It was all so exciting and thrilling. 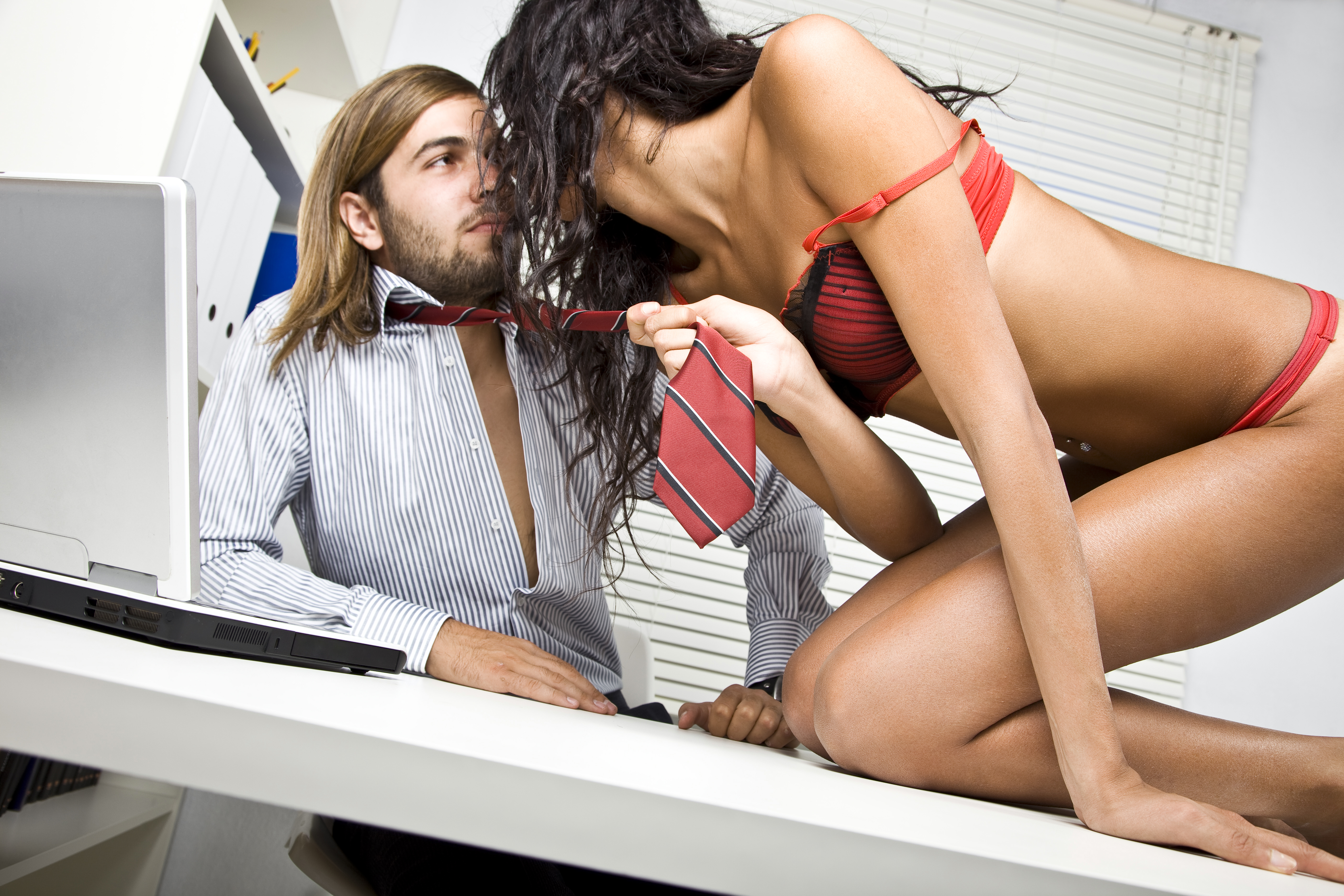 We even talked about having a future together, but we wanted to save for our own place first. I wish now we’d just gone for it. Another girl joined our firm working in the warehouse. She’s my age and she got her claws into him big-time.

I told her to back off but she gave me a load of abuse and said he was a free agent. She kept sending him flirty messages. He laughed about them at the time but then one night he agreed to meet her for a drink.

He says she got him very drunk and then they had sex, which he immediately regretted. A few weeks later she announced she was pregnant. He told me and was in pieces about it.

Her family got involved and insisted they got married, so he decided to do the right thing. They’re a pretty scary bunch. A month after the wedding she announced it had been a false alarm and she was not pregnant. 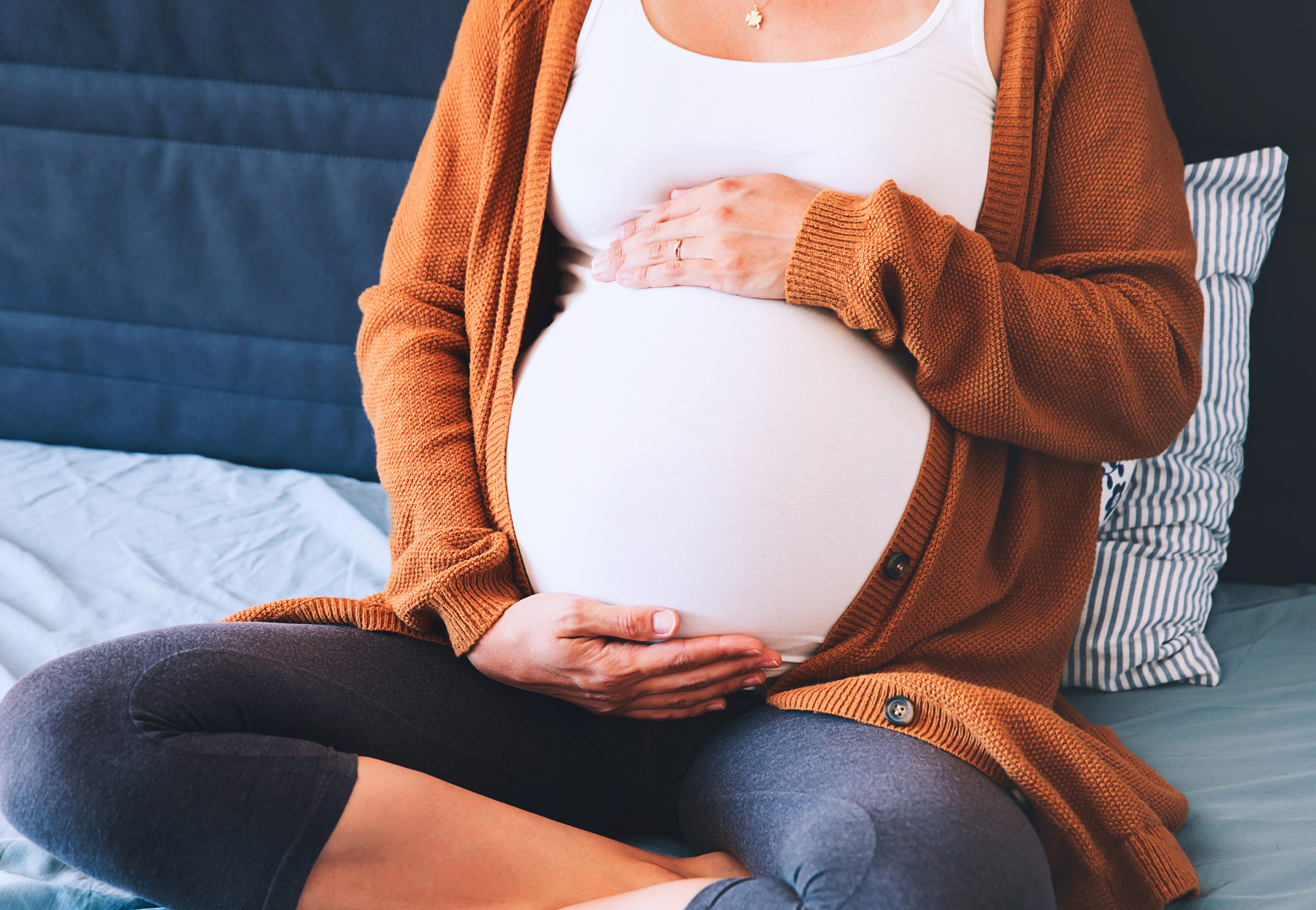 He is miserable, she is not his type, very common and loud-mouthed. We meet whenever we can and she knows he is still seeing me. She has even said she thinks he might leave her, but she won’t leave him because he provides her with security.

I keep telling him to leave but he says he can’t because her family are all very dodgy, often involved with the police, and he fears they’ll beat him up or worse if he walks out.

All we want is to be together but there just seems to be so many obstacles in the way.

AROUND one in 12 of us is into cross-dressing. Public attitudes mean many feel obliged to keep it secret until they are in a relationship, when it can cause problems.

My e-leaflet Cross-dressing Worries? can help.

DEIDRE SAYS: One of the biggest obstacles is your lover’s lack of a sense of responsibility. His wife didn’t “get him drunk” on that first date. He chose to pour alcohol down his neck and then to have sex with her. Part of him knew what was on the cards and he chose to go ahead. 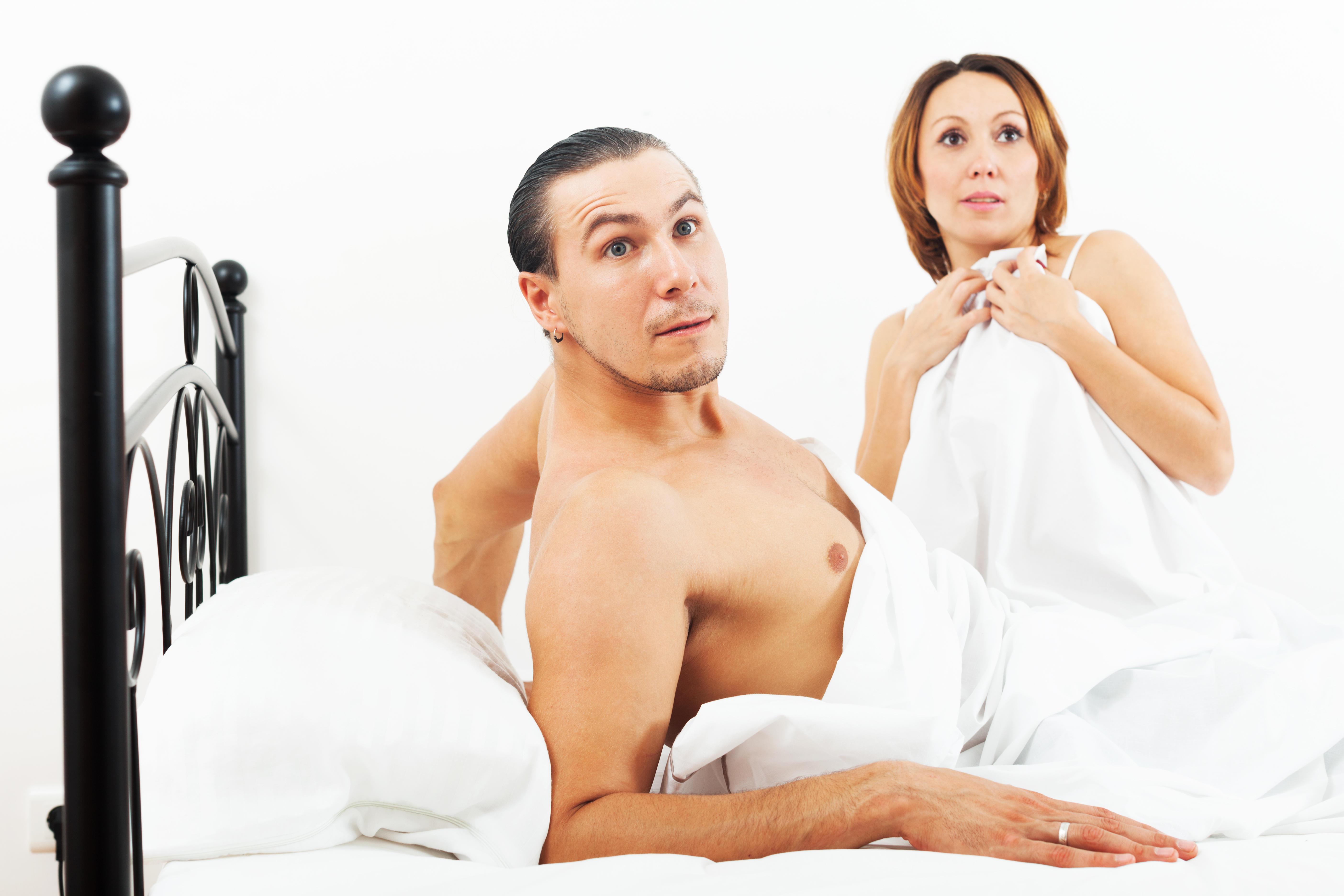 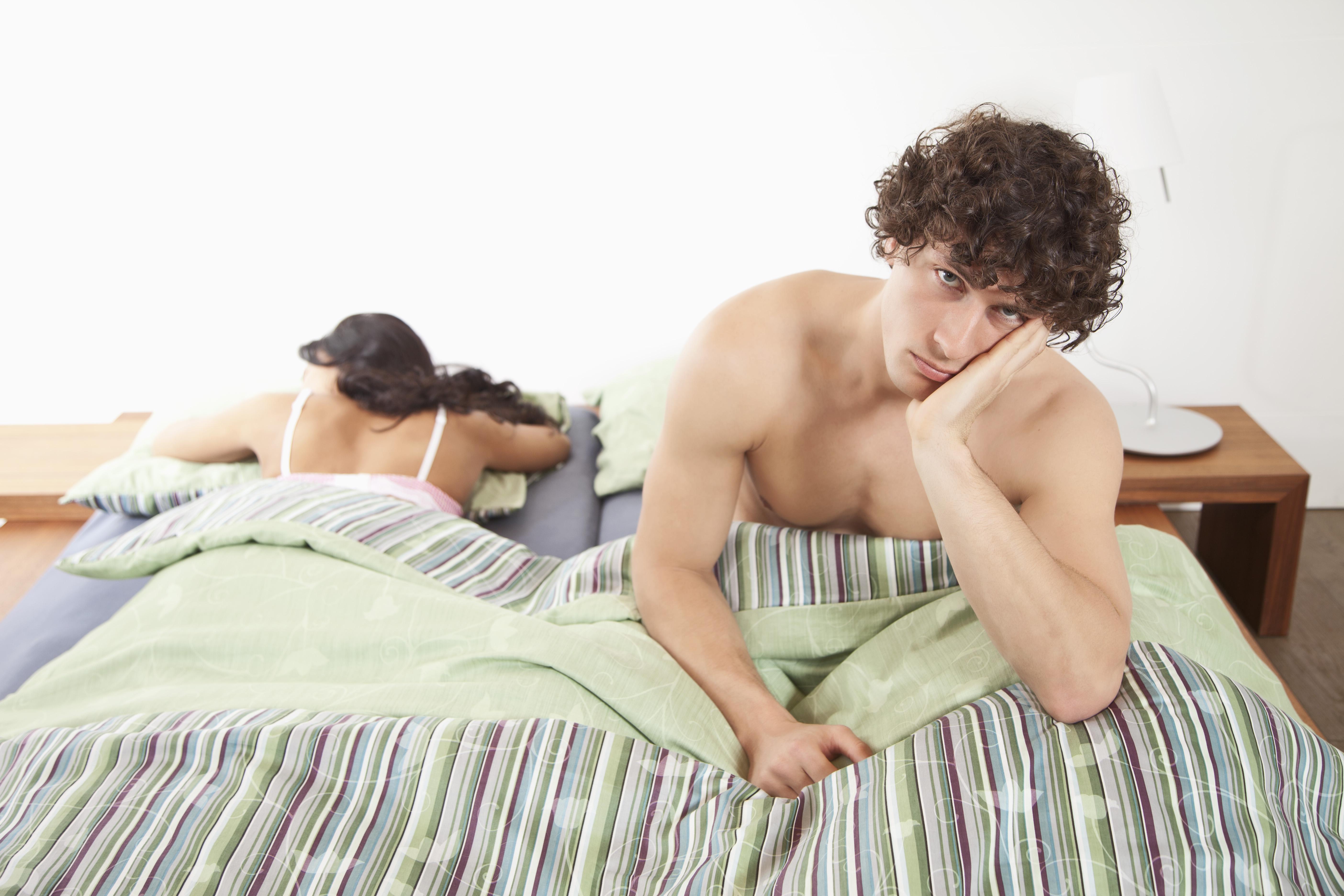 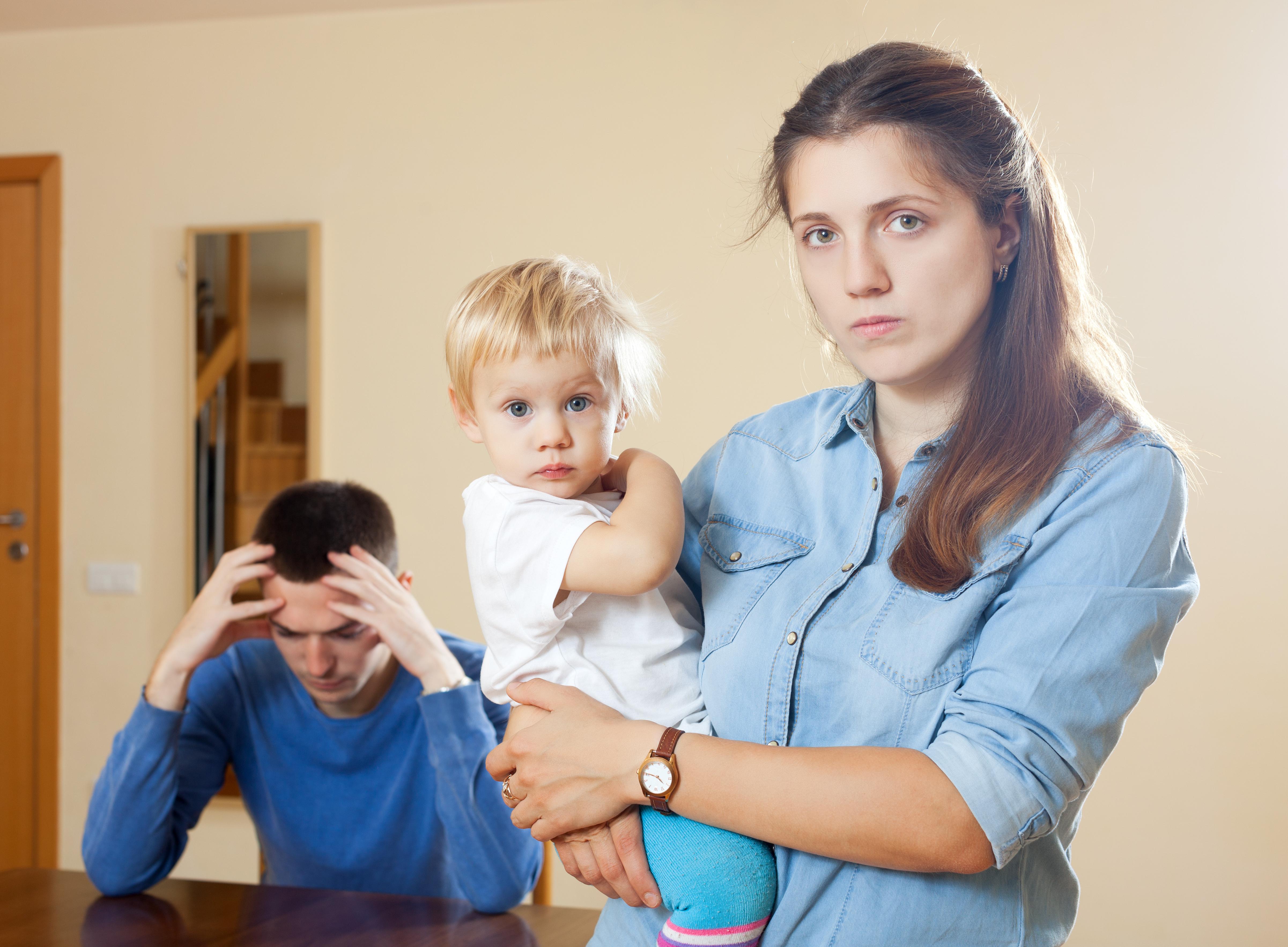 He could leave her now if he was determined. If he fears for his safety he should inform the police and make sure his wife knows that he’s done so.

Best for you to step back and stop being the other woman in his life. Leave him free to choose whether he really wants to end his marriage.

My e-leaflet Your Lover Not Free? will help you look more clearly at what you’re being sucked into. You could be stuck like this for years. Time to make the right choices for you.

Bitcoin destroyed my life when I put in $85,000 life savings – if I hadn't bailed out I would be worth millions now