A MUM-of-two whose postnatal depression was so bad that she contemplated suicide, has revealed that she was ‘saved’ by her three-year-old daughter.

Emma Lou Harris, 28, started suffering with the condition when her second child Jax, now one, was just 12 weeks old. 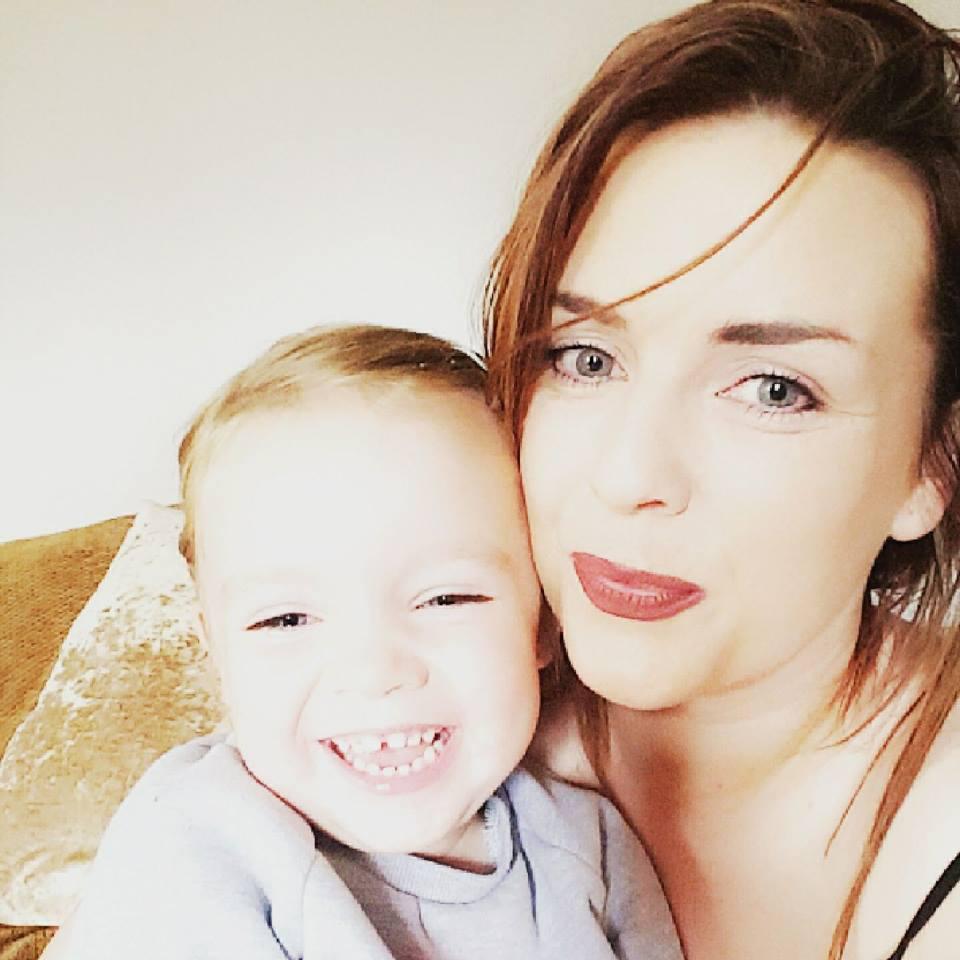 The blogger, from Limerick, Ireland, became so low that she “didn’t know how to live anymore” – but her little girl Frankie, three, eased her fears over motherhood.

Emma told MailOnline: “I felt fine for 12 whole weeks and overnight it all came in on top of me and I can honestly say it was a good year of struggles.”

The brave mum added that she decided to open up about her experience because of the “unwillingness” to discuss the topic. 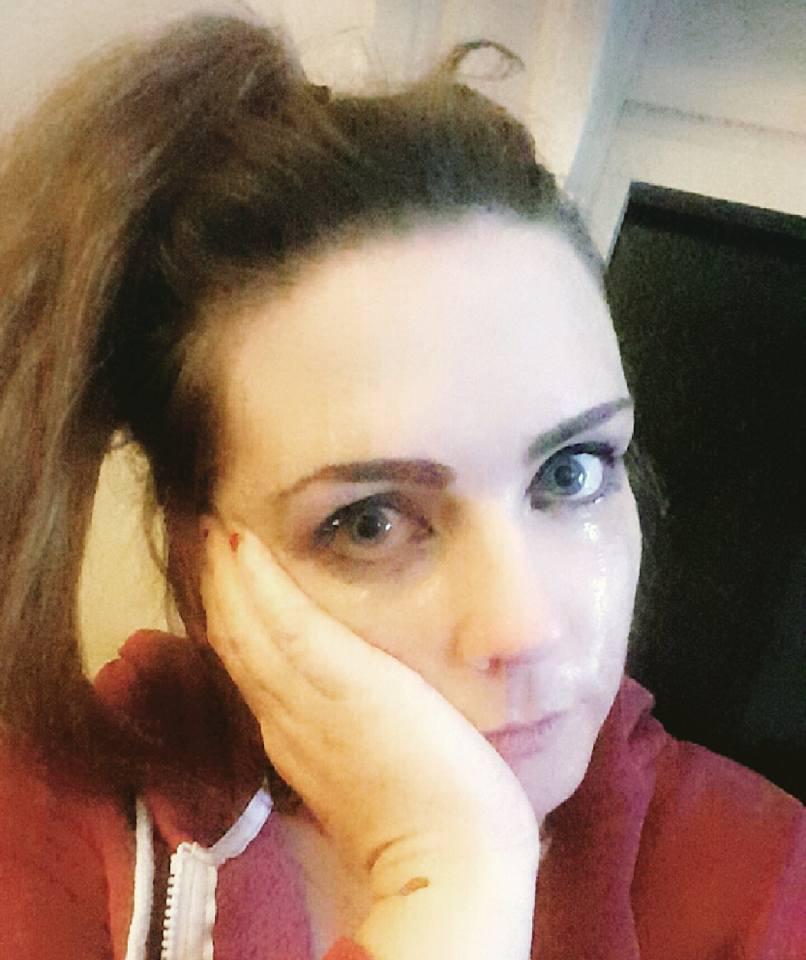 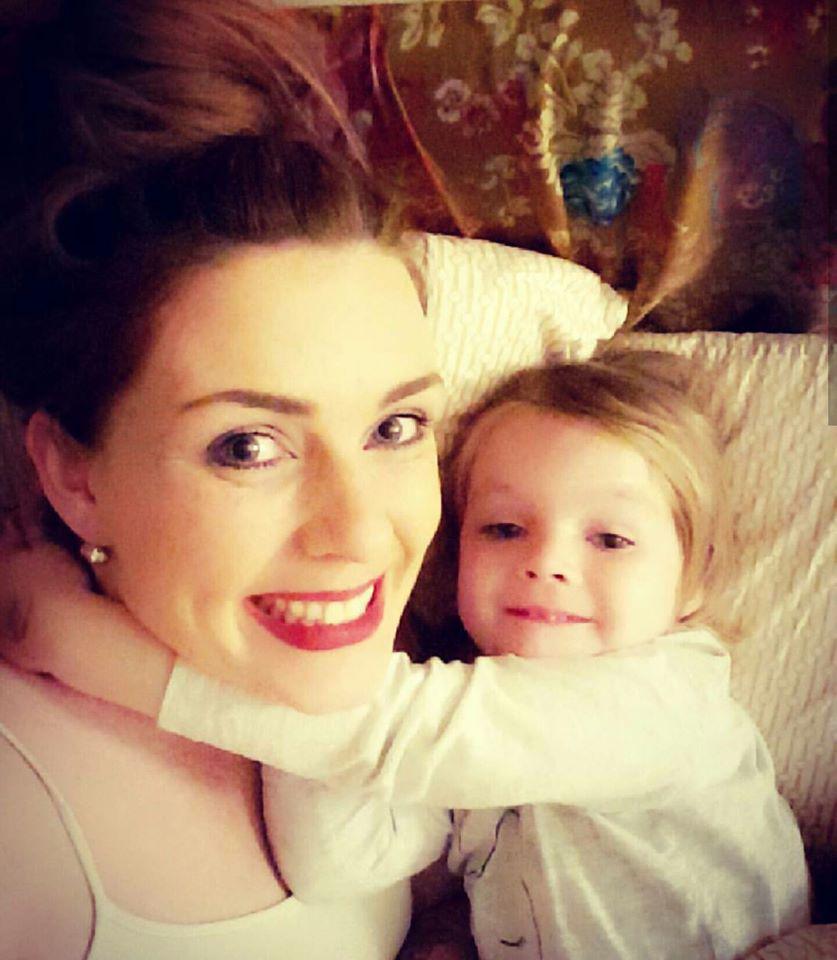 She also wanted to speak up because many mothers feel “guilty” about suffering with the condition – despite the problem affecting more than one in every 10 women within a year of giving birth.

She added: “Any mother on this earth will tell you guilt is an acquaintance that moves in the day you give birth and refuses move out again.”

In an honest blog post she said: “I'm not going to say I wanted to die. Nobody wants to die, but I thought I had to.

“I simply didn’t know how to live anymore and I didn’t want to.

“Not because I didn’t love my children, but because I loved them too much, if that’s even possible”, she wrote. 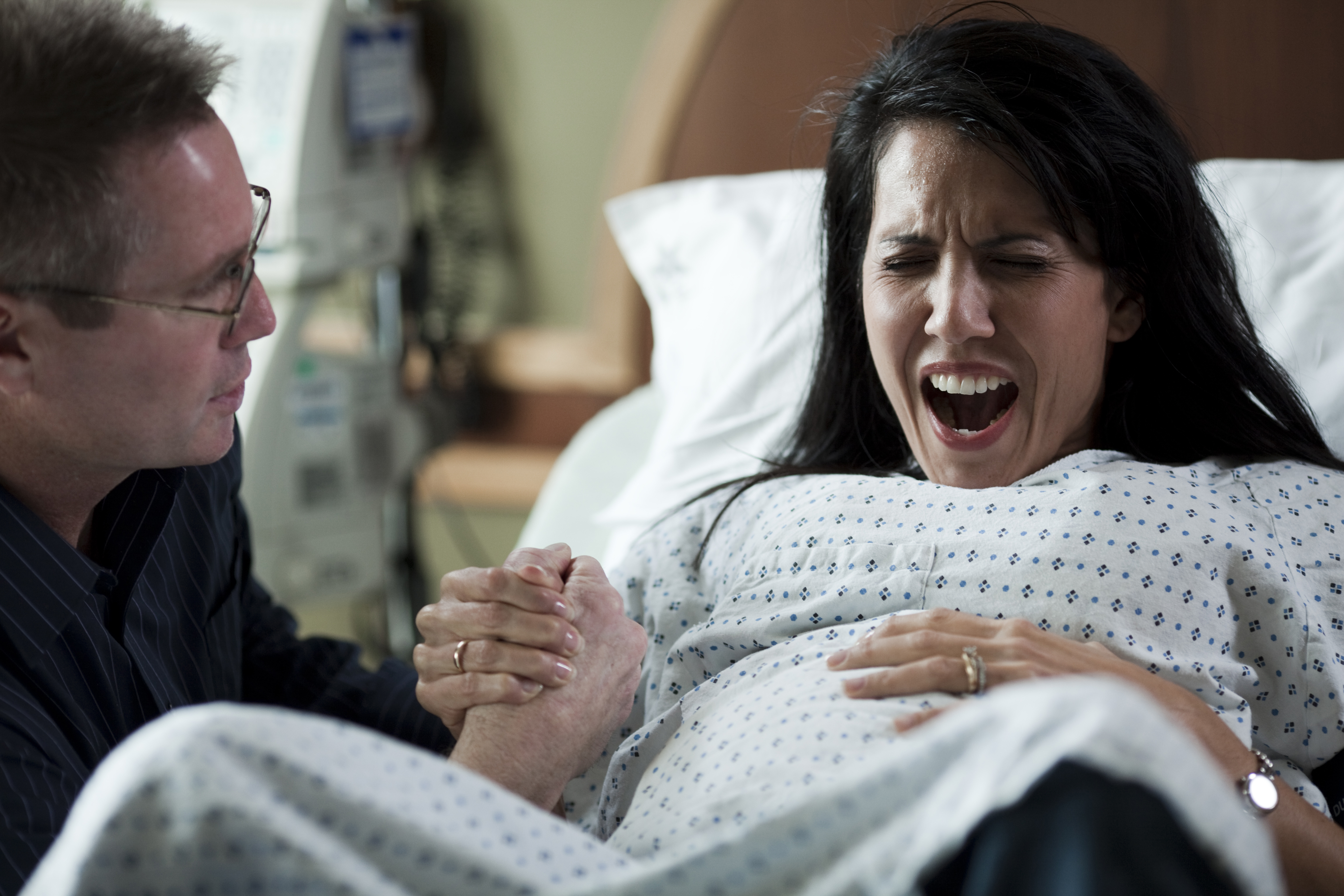 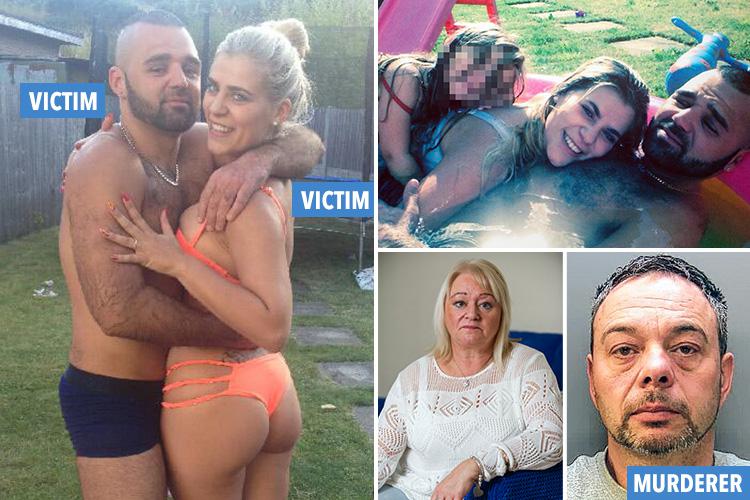 'TYCOON DROVE MY SON TO SUICIDE' 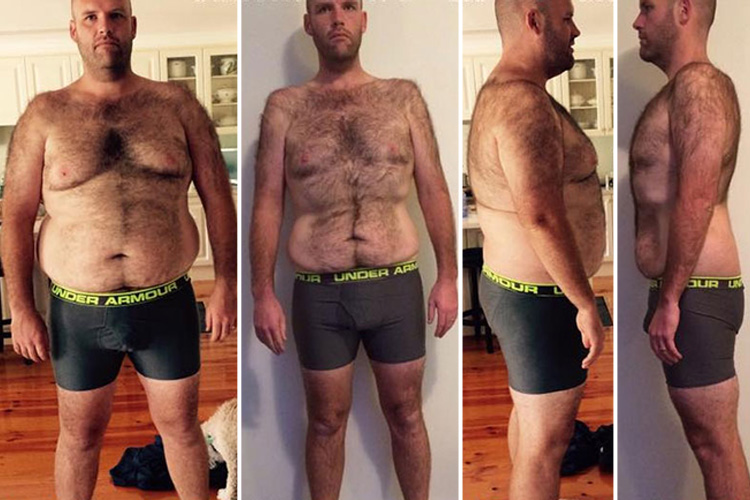 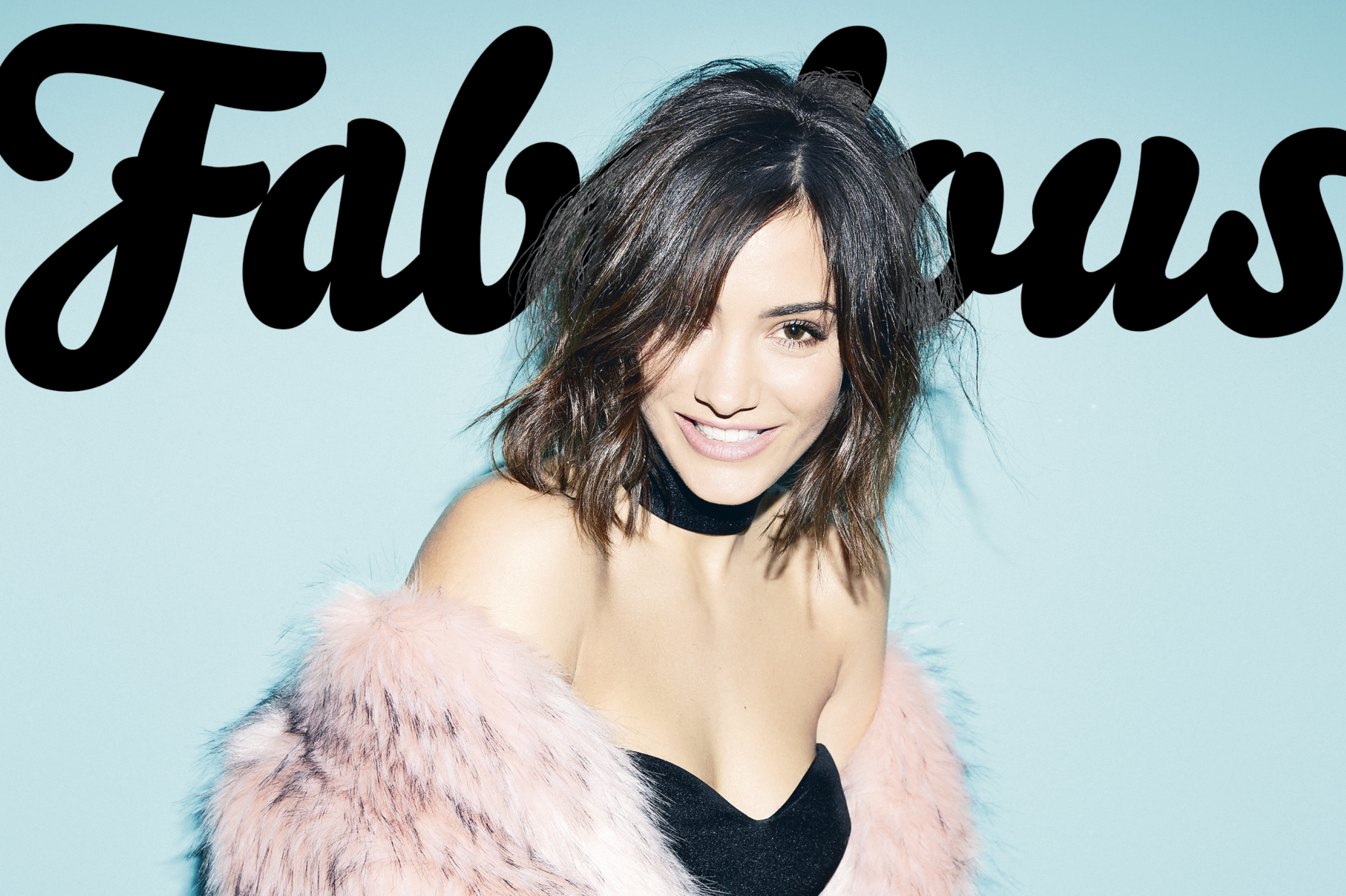 What is postnatal depression? (source: NHS)

Many women feel a bit down, tearful or anxious in the first week after giving birth. This is often called the "baby blues" and is so common that it’s considered normal.

However, "baby blues" don’t last for more than two weeks after giving birth.

If your symptoms last longer or start later, you could have postnatal depression.

Postnatal depression can start any time in the first year after giving birth.

Signs that you or someone you know might be depressed include: 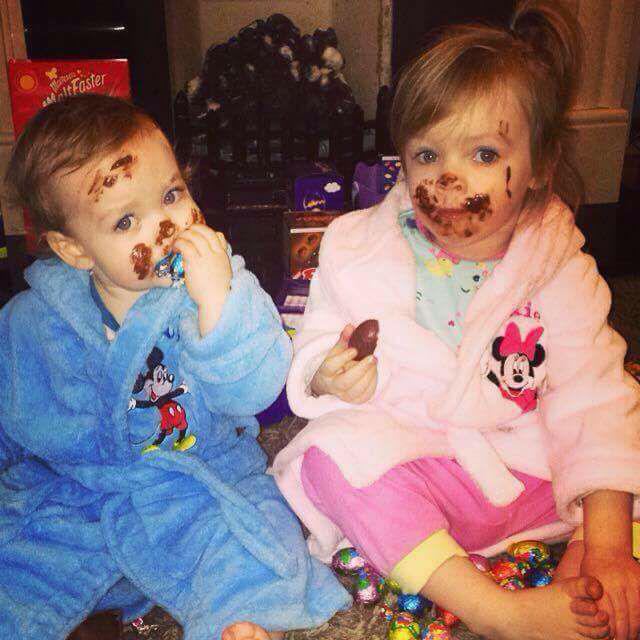 Her depression continued to spiral downward until she felt like she was “at rock bottom's basement, trapped and alone.”

But, salvation came in the form of an innocent comment made by her daughter Frankie.

One night, Emma was lying with her little girl who told her she was “the best mummy in the world and I don't want anyone else to be my mummy.”

Emma says that the three-year-old’s comments saved her and stopped her depression almost instantly.

She added:  “Just like that, this tiny person saved me,

“I realised that very second that it doesn't matter what anyone thinks of you as a mother except the little humans who call you "mum”.

Kate Middleton Loved Photography Even Before She Loved Prince William