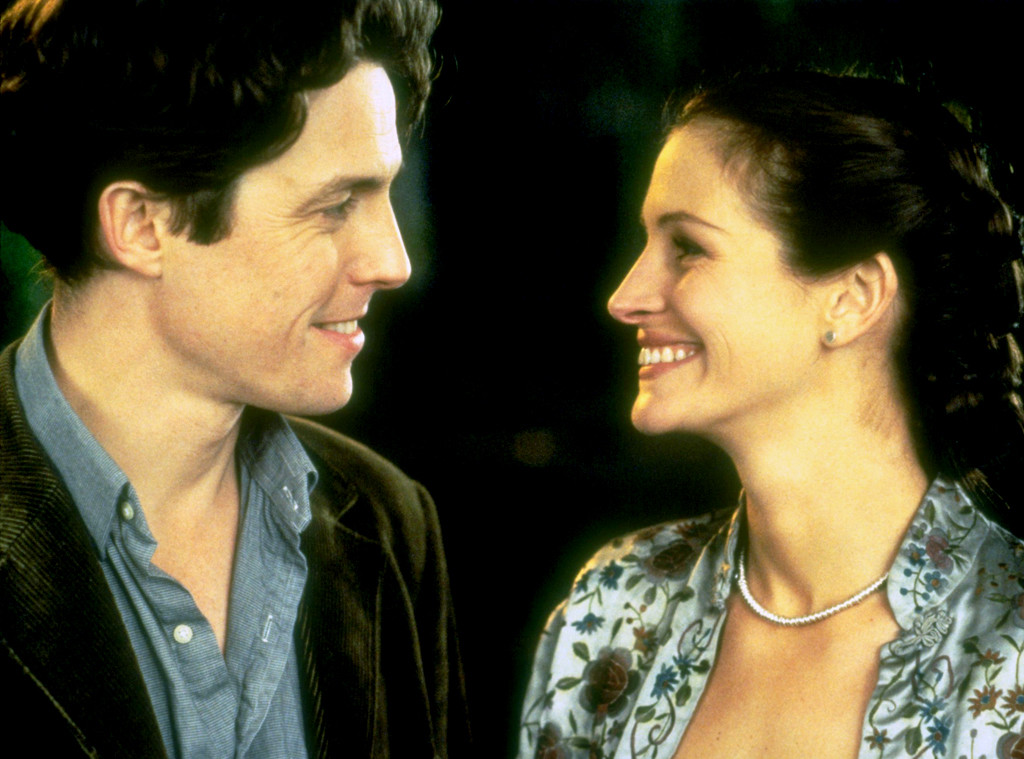 We’re just fans, sitting at our desks, asking for a few throwback photos from one of the most iconicJulia Roberts movies ever!

On May 28, 1999, Notting Hill hit theaters and our lives have never been the same. Whether you love romances, Roberts, or the dreamy Hugh Grant, this rom-com is the ideal movie choice for just about anyone.

20 years ago, Roberts’ Anna Scott fell in love with a bookshop owner named William Thacker (Grant) while promoting one of her big Hollywood films—after he spilled orange juice on her and she kissed him—and our dreams of being an American who meets a Londoner and starts a romance grew even more.

Even though Anna was in a relationship back in America and she broke William’s heart on more than one occasion, this film leads to a happily ever after, an appreciation of Horse & Hound magazine and the most perfect declaration of love we’ve ever seen in a book shop.

Two decades after it first hit theaters we still love the fact that William says “whoopsie-daisies,” lives in the pastel streets of Notting Hill, London and has a crazy crew of friends and little sister.

We can’t get over the romantic garden date the two lovebirds go on, Anna’s sassy wit and the fact that she truly falls for William and proves it by saying, “I’m also just a girl, standing in front of a boy, asking him to love her.”

The movie is iconic, one of the best performances from both Roberts and Grant and makes us wish we lived across the pond and had wacky British friends to attend our birthday parties. 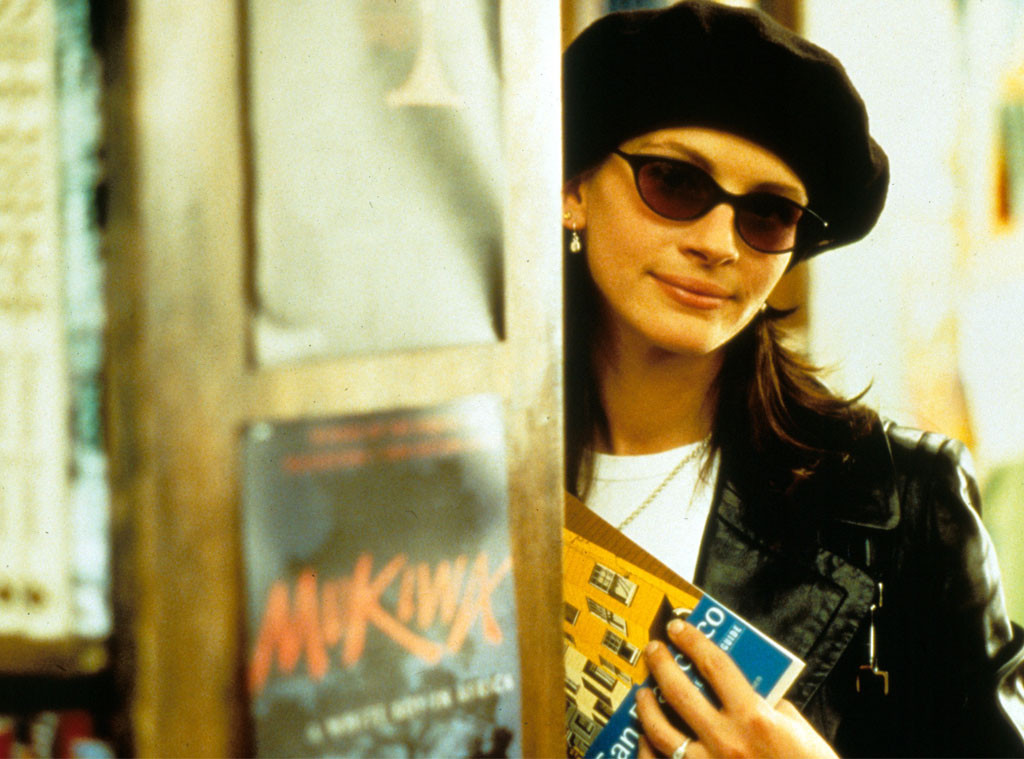 Since we can’t actually live in the world of Notting Hill, we are going to have to settle for blasting back to 1999 when the movie first came out.

Before we re-watch the film on repeat today, we are taking a look back at the epic fashion and celebrities who attended the film’s two premieres.

One was in London, while the other was in New York and both were wonderful. Get ready to go back to the ’90s, because it’s throwback time! 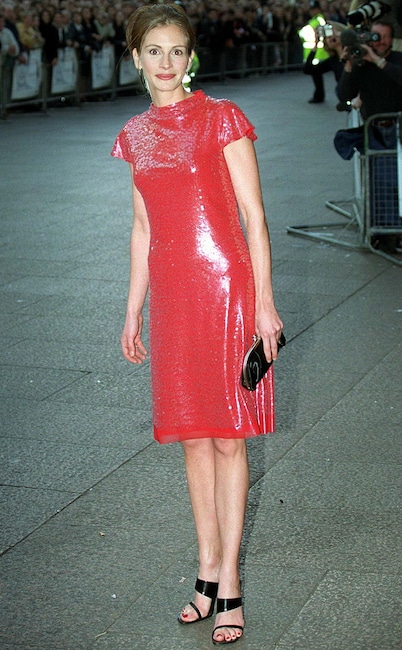 Julia Roberts, who played Anna Scott in the film, looked radiant in red as she attended the London premiere where she famously rocked hairy armpits on the carpet. 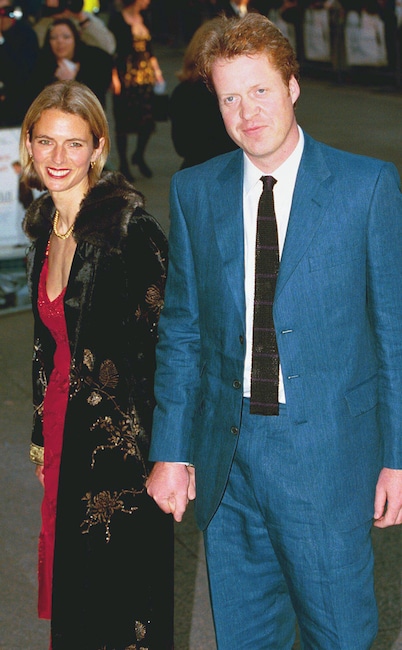 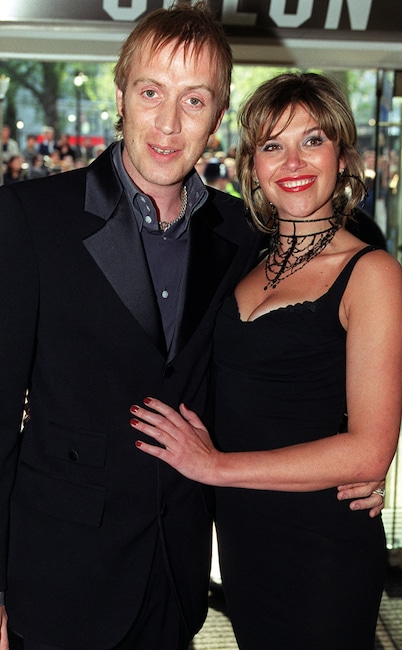 Rhys Ifans, who plays the hilarious flatmate Spike in the film, was all smiles with his then-girlfriend Jessica Morris at the England event. 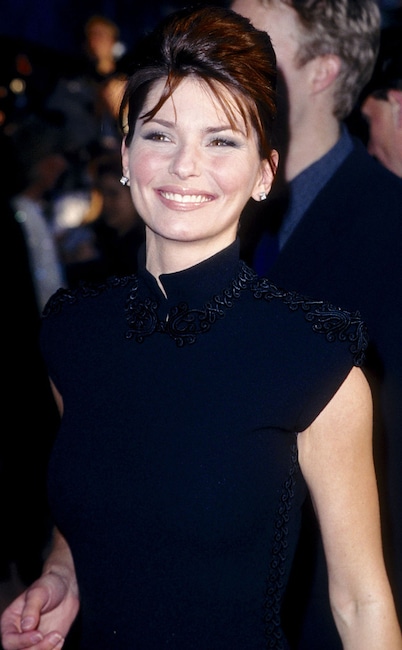 The country singer, whose song appears in the film, shinned in London as she posed in Leicester Square. 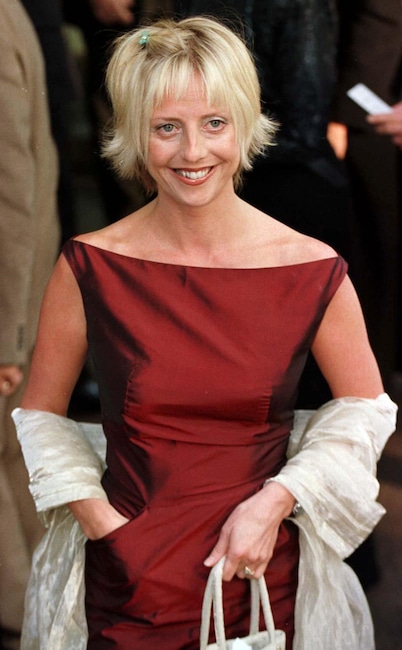 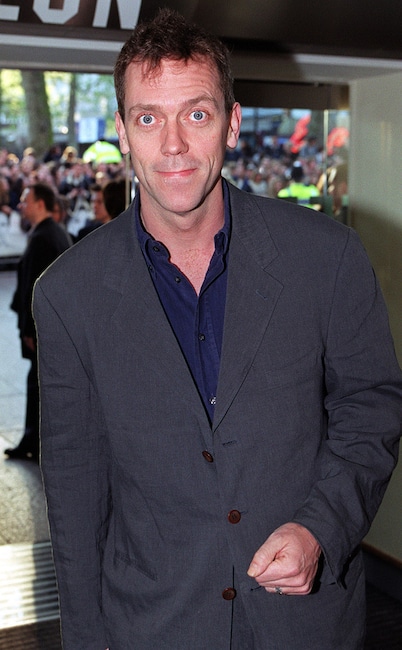 The House star appeared at the world premiere to celebrate Knotting Hill. 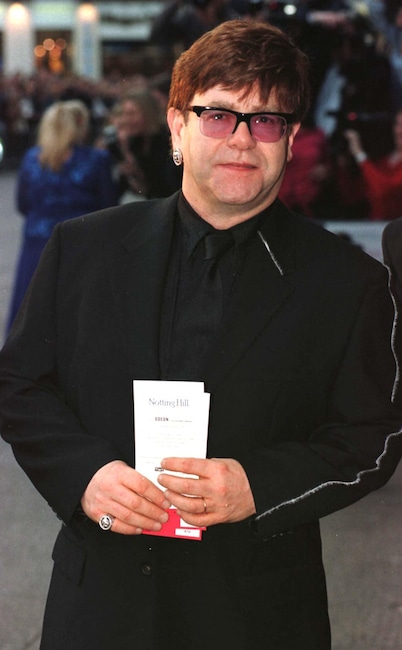 Of course the “Tiny Dancer” singer rocked colored glasses as he posed at the premiere. 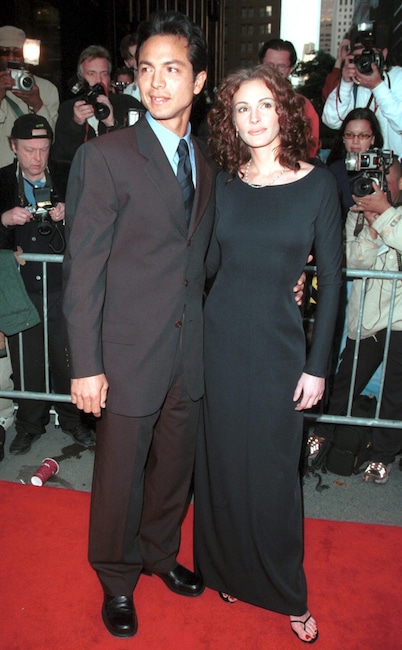 Roberts attended the New York premiere of her film with then-boyfriend Benjamin Bratt looking sleek and chic in black. 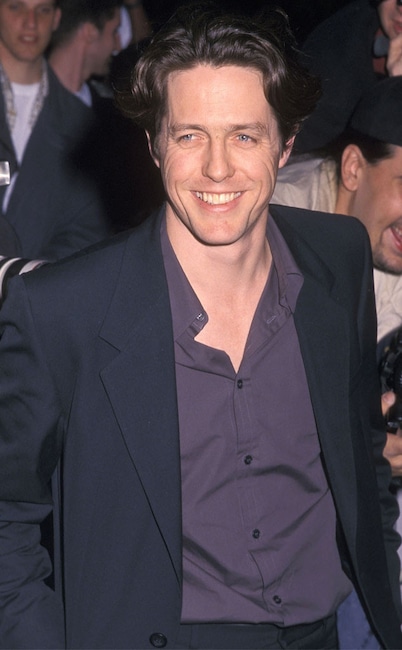 The dreamy Hugh Grant, who played William Thacker in the movie, was as handsome as ever when she showed up at the NYC premiere. 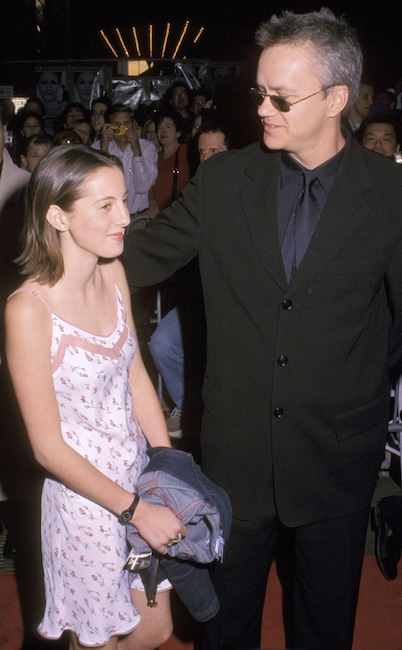 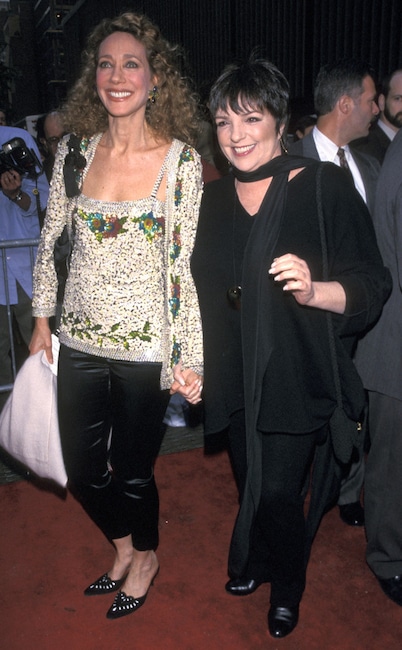 Actresses and Cabaret co-stars Marisa Berenson and Liza Minnelli enjoyed a night out at the American premiere of the rom-com.

Gyms might be first lockdown businesses to reopen: Here’s how they’re preparing

Tom Brady’s Salary Demands Revealed: What it Will Take For Him To Stay With The Patriots After Free Agency