Home » Lifestyle » Tori Spelling: Only the kids are getting Dean McDermott a Christmas gift

Dean McDermott gets into fistfight amid Tori Spelling divorce rumors

Dean McDermott might be receiving coal from Santa Tori Spelling this year.

Spelling talked about the upcoming holidays and emphasized that her children will buy their dad something for Christmas but stayed mum on what she’ll get him — if anything.

“All right, so, holiday shopping,” Jeff Lewis began on his SiriusXM radio show, “Jeff Lewis Live,” on Thursday. “What are we getting Dean, anything?”

After a brief pause, Spelling, 48, replied, “Yes, of course. The kids are getting him something.”

Lewis, 51, then asked whether her kids would be left to crack into their piggy banks, to which the actress clarified, “No, I’m contributing.”

Spelling notably did not say she would be purchasing McDermott, 55, a present.

The “Beverly Hills, 90210” alum’s chilly comments come after she eliminated the former “Chopped Canada” host’s Christmas stocking from her mantel.

In two photos of Spelling’s stockings, which are, of course, an ad for a brand, there are only six displayed — one for herself and five for her and McDermott’s kids, Liam, 14, Stella, 13, Hattie, 10, Finn, 9, and Beau, 4. She also shared her family’s holiday card, from which McDermott was also absent. 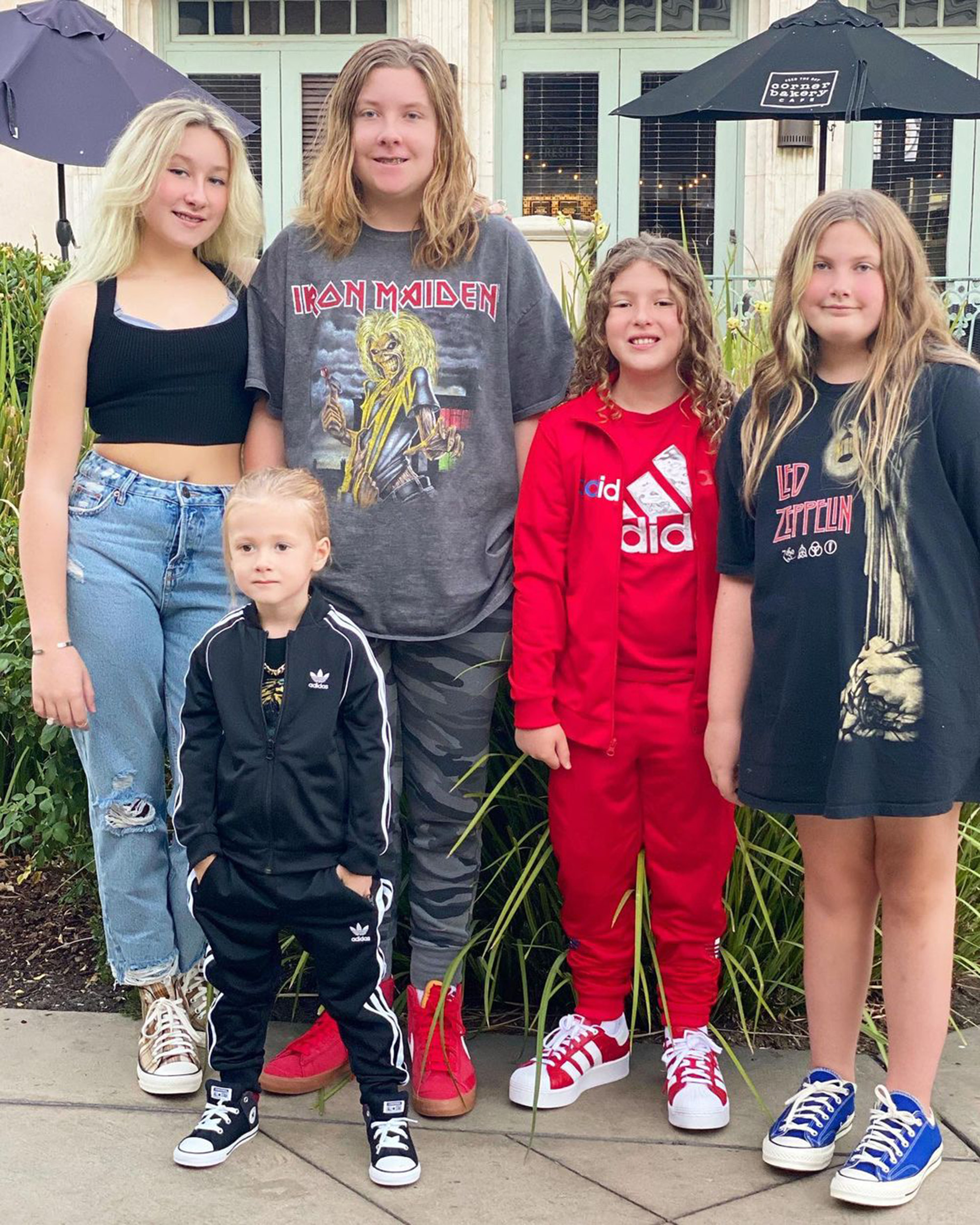 While the pair are reportedly living in separate homes, they’ve attempted to put on a united front by taking their children to Disneyland and dinner — and both outings were captured by paparazzi.

It was difficult to tell whether Spelling and McDermott wore their wedding rings to dinner, though they’ve had a history of leaving them at home.

Spelling refuses to comment on the status of her marriage to McDermott, but Page Six published exclusive photos of her in October holding a notepad discussing “custody,” so only time will tell if she pulls the trigger on divorce.

SNL's Parody of the Movie Us Is So Accurate, I Don't Know Whether to Laugh or Feel Terrified

11-Year-Old N.Y.C. Boy Opens Thrift Shop for Low-Income Families: 'I Wanted to Be a Hero'