Home » Lifestyle » Why The Challenge: USA’s Azah and Cinco Didn’t Want to Throw Out Names

Keeping it cute! Azah Awasum and Melvin “Cinco” Holland Jr. are in good spirits after their elimination from The Challenge: USA during the Wednesday, August 3, episode.

The Big Brother 23 alum and Love Islander spoke with Us Weekly the morning after and opened up about the challenge that sent them home.

‘Big Brother’ Winners: Where Are They Now?

“I wish it was physical,” Azah exclusively tells Us. “I wish the elimination challenge was physical because what I’ve said is I feel like I could have just sat on Cinco’s back, and he would’ve taken care of everything for us. We would’ve gotten back in that house. Would’ve gotten no blame. Would’ve been great.”

Cinco agrees, “Definitely wish it was physical, but at the same time, we did our best for short notice and under pressure.” 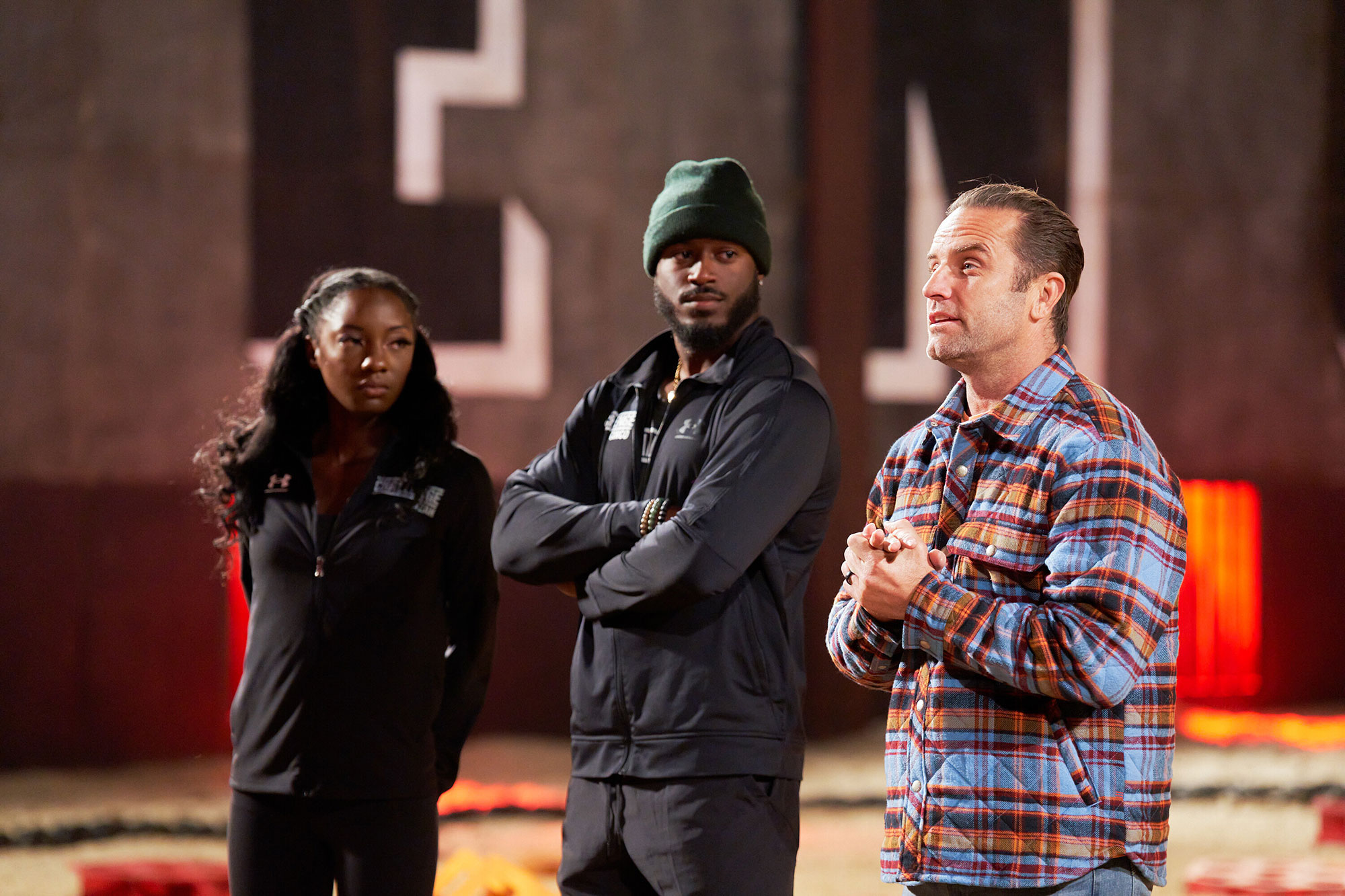 During deliberation, neither really wanted to throw out names when it came to who they’d be competing against in the arena, though they had some in mind.

“We both agreed that we felt we would be a good match with Alyssa [Lopez] and David [Alexander],” Azah tells Us. “But I didn’t feel comfortable saying that name with my alliance. And I knew that if it left from the deliberation that I had said something, that would give anyone any type of reason to target me if I came back in the house. So we did feel it was best, amongst other reasons, to not share anything [from] deliberation, and let that blood be on their hands if we end up coming back in.”

‘Survivor’ Winners Through the Years: Where Are They Now?

Leo Temory and Sarah Lacina were eventually thrown in by daily challenge winners Tyson Apostol and Cashay Proudfoot, which came as a surprise to many considering Sarah and Tyson are both Survivor winners and they had yet to turn on their own.

“I mean, I heard it was talked about,” Cinco says. “Tyson and Cash came to like, ‘Yo, we’re kinda leaning this way, but we’re not sure. We’ll let you know later.’ Blah, blah, blah. I’m like, ‘OK, cool.’ But later never came. So it was like, OK, I don’t know if they are still leaning that way or they changed their mind or whatever. So it was kinda up in the air. It was up in the air regardless, but at the same time, I was confident in my partner and myself. Whoever they put down there, we just got to compete against. So that’s where my head space was. That’s me. She already made it out of there once. Let go ahead and try to do it again.” 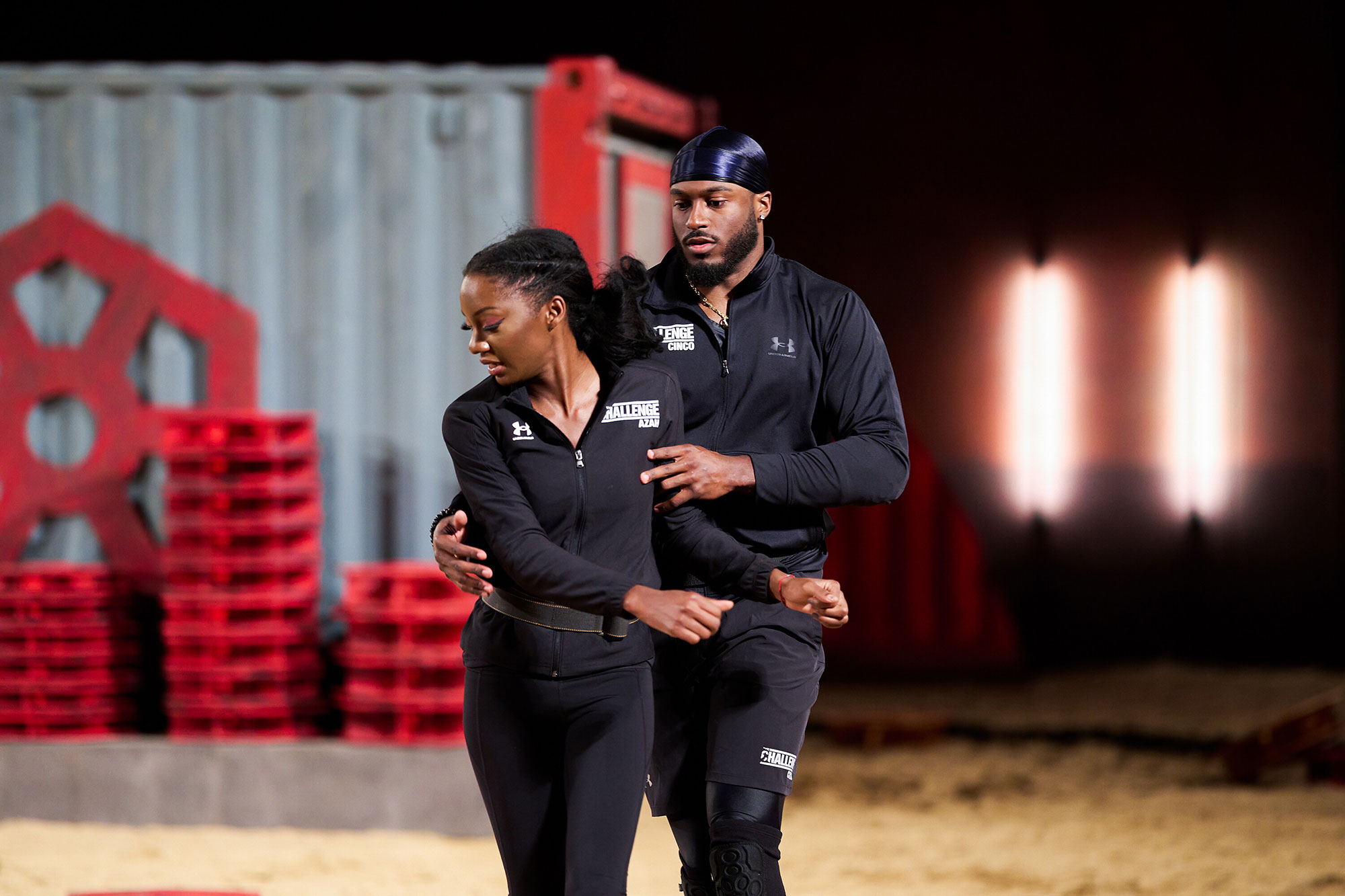 As for her Big Brother 23 castmates Alyssa and Kyland Young’s polarizing decision to throw in Xavier Prather the week prior, Azah says she was “absolutely shocked.”

“I, myself, didn’t want didn’t Xavier in the final,” she admits. “If he gets to the final and wins, I’m going to look like a fool having this person win twice in one year. Like, this is ridiculous. But as soon as I got in the house, I got Xavier as a partner in the second challenge, a challenge that I wasn’t able to swim. And he really helped in helping us not come in last, and not be an option. So, I realized that for the time being, it was more useful to keep Xavier, not just as a number, but a number that’s capable of doing strong competitions that can keep us safe.”

Cinco adds, “That was petty. I mean, for me personally, if we’re talking about game-wise … I didn’t think that was necessary or smart, but if you like really felt that you really needed to do that for a personal vendetta, then, I mean, I get it. You did the right move, but that’s not my business.”

The Challenge: USA airs on CBS Wednesdays at 9 p.m. ET.

What To Do Now If You’ve Been Exposed To COVID