ATLETICO MADRID will demand £30million for right back Kieran Trippier, according to reports.

Manchester United are believed to be interested in the England star, who started England's 1-0 win against Croatia at Euro 2020. 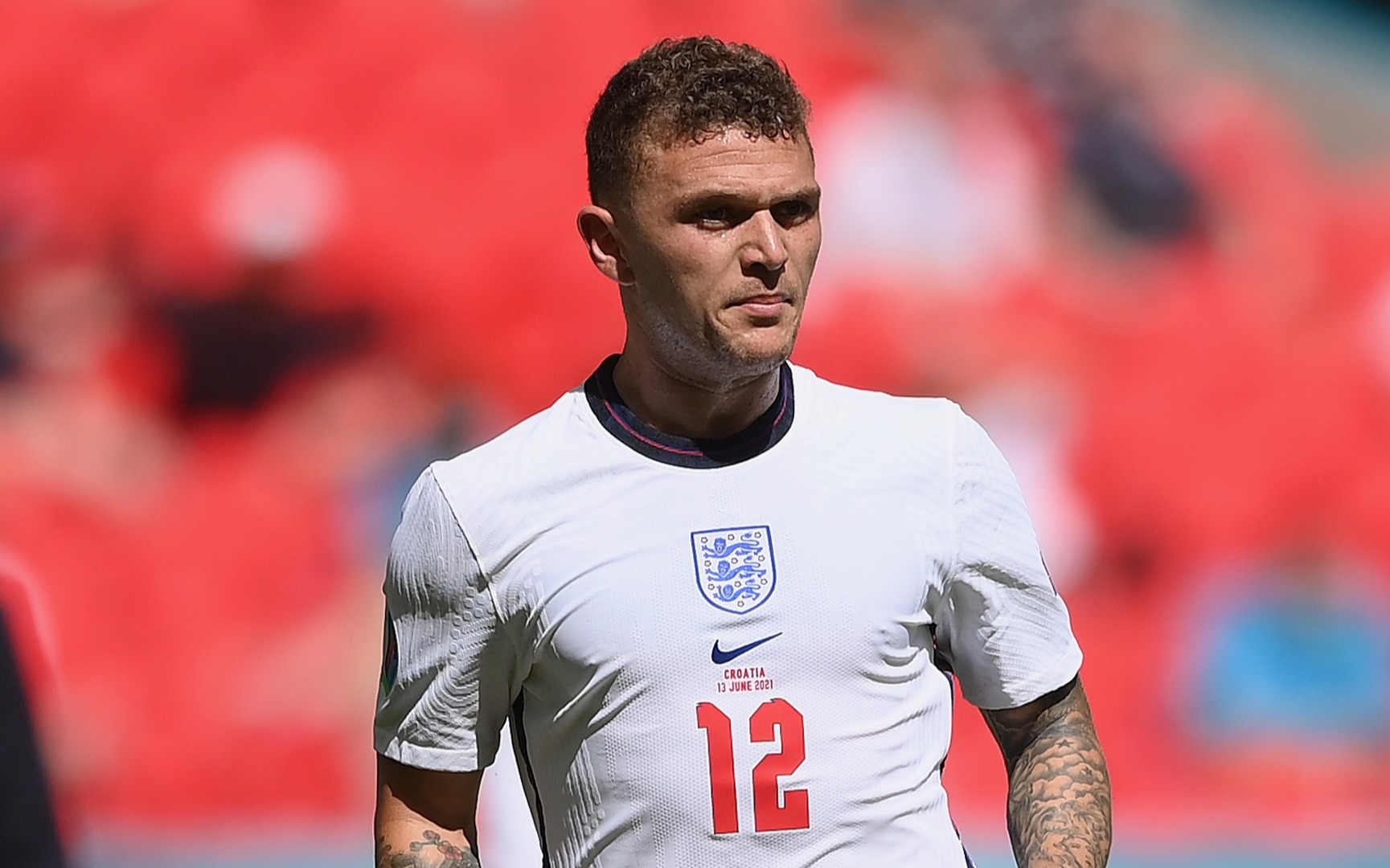 According to The Mirror, Atletico will not let Trippier leave the Spanish capital unless a potential suitor bids £30m.

Reports claim United have offered £10m for the ex-Tottenham defender – around half of what Atletico paid for him two years ago.

The Old Trafford club are said to be willing to offer up to £20m for Trippier, who helped his current employers win LaLiga last term.

He's also been linked with Arsenal, with rumours suggesting they may agree a swap deal with Atletico for Spanish defender Hector Bellerin.

But, as SunSport revealed earlier this month, Trippier is keen on a move to Manchester – telling his England colleagues he wants to join Ole Gunnar Solskjaer's team.

The 30-year-old is from nearby Bury and spent four seasons at Lancashire side Burnley before moving to Spurs in June 2015.

And reports suggest Trippier has been looking at houses in the Greater Manchester area.

One United legend that isn't in favour of signing the Manchester City academy graduate is Rio Ferdinand, who believes the club should keep their faith in current right back Aaron Wan-Bissaka.

The Red Devils have been linked with a number of players in the last few days, with Borussia Dortmund winger Jadon Sancho believed to be top of their shortlist.

Another attacking threat they're rumoured to be keen on is Bayern Munich star Kingsley Coman – and he is said to want out of the German club.

And there is speculation about a second Atletico player – Saul Niguez – with United, Chelsea, Bayern, Juventus and Paris Saint-Germain all believed to be interested in the Spain international.