BRENDAN Rodgers has been contacted by Manchester United after today’s sacking of Ole Gunnar Solskjaer.

The Red Devils are prepared to pay £8million in compensation to his current club, Leicester. 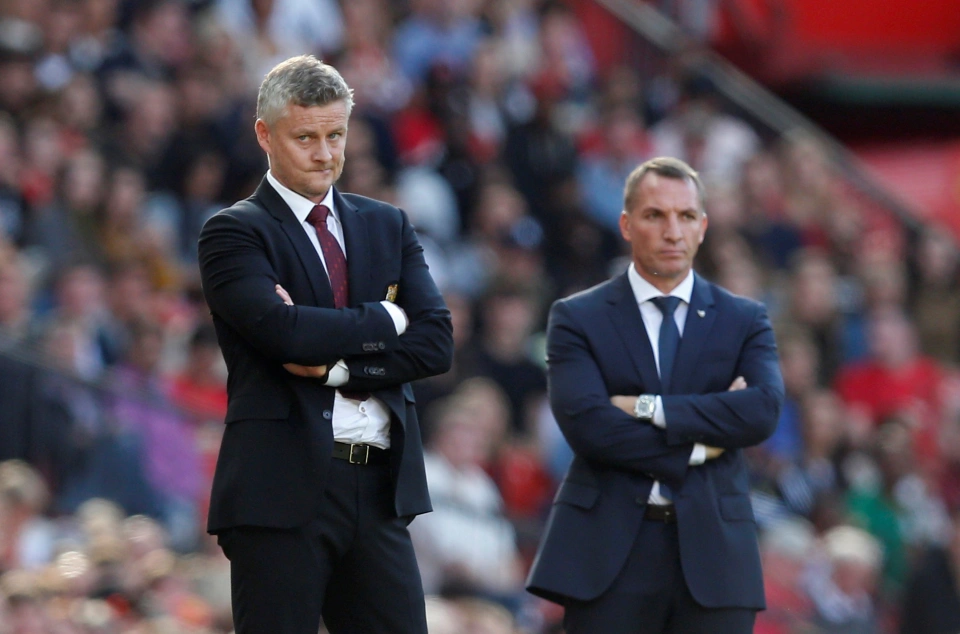 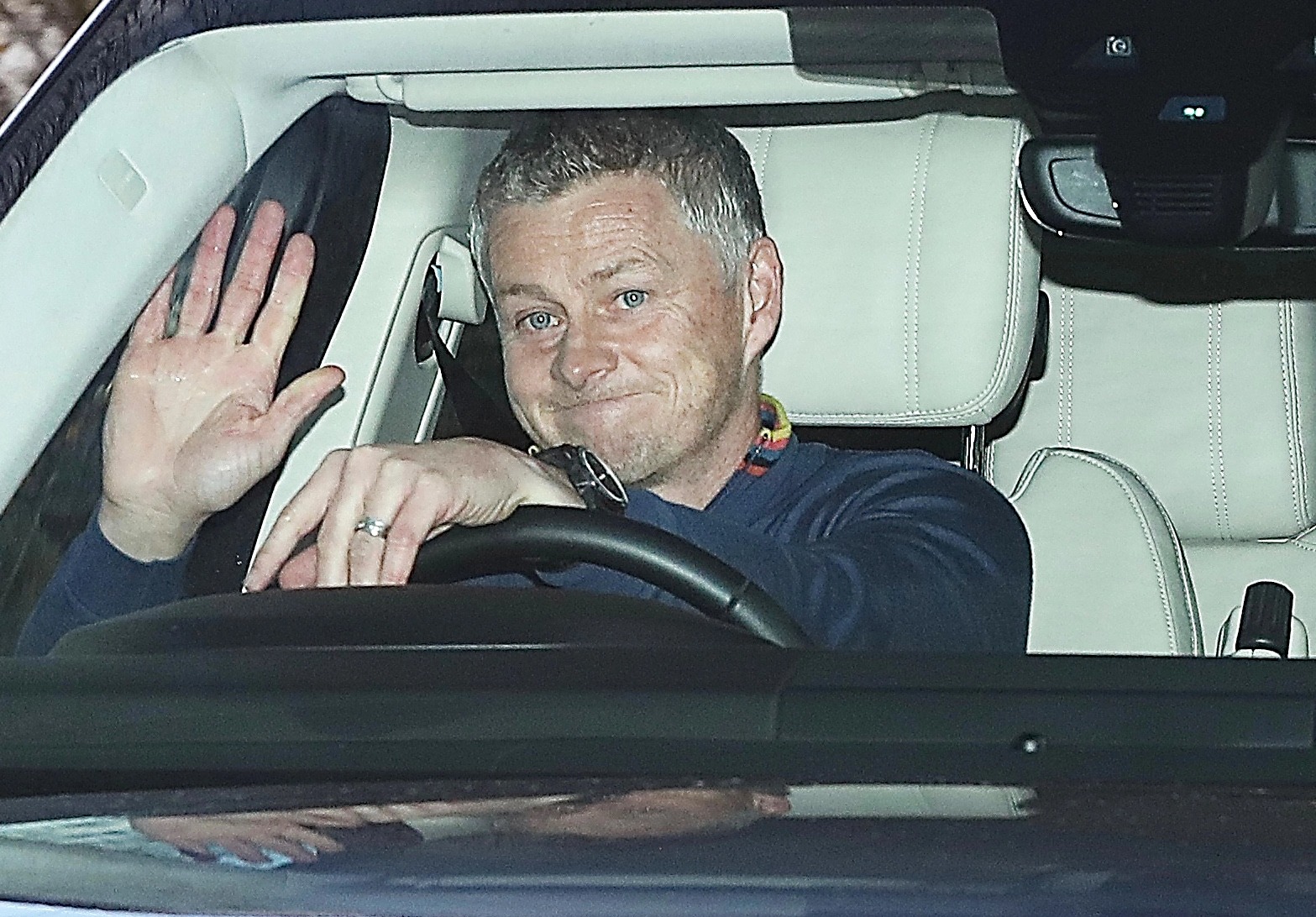 That is on top of a £7.5million payoff for Solskjaer.

Ex-Liverpool boss Rodgers has a clause in his contract letting him speak to certain clubs if they come knocking — and United are one.

Solskjaer, 48, was fired this morning after nearly three years in charge.

The decision was made within 30 minutes of United’s 4-1 defeat at Watford on Saturday.

The agent reported there was a good chance they could get Rodgers.

But not all fans want him after his time at Anfield.

United have named assistant Michael Carrick as caretaker while they finalise a replacement for Solskjaer. 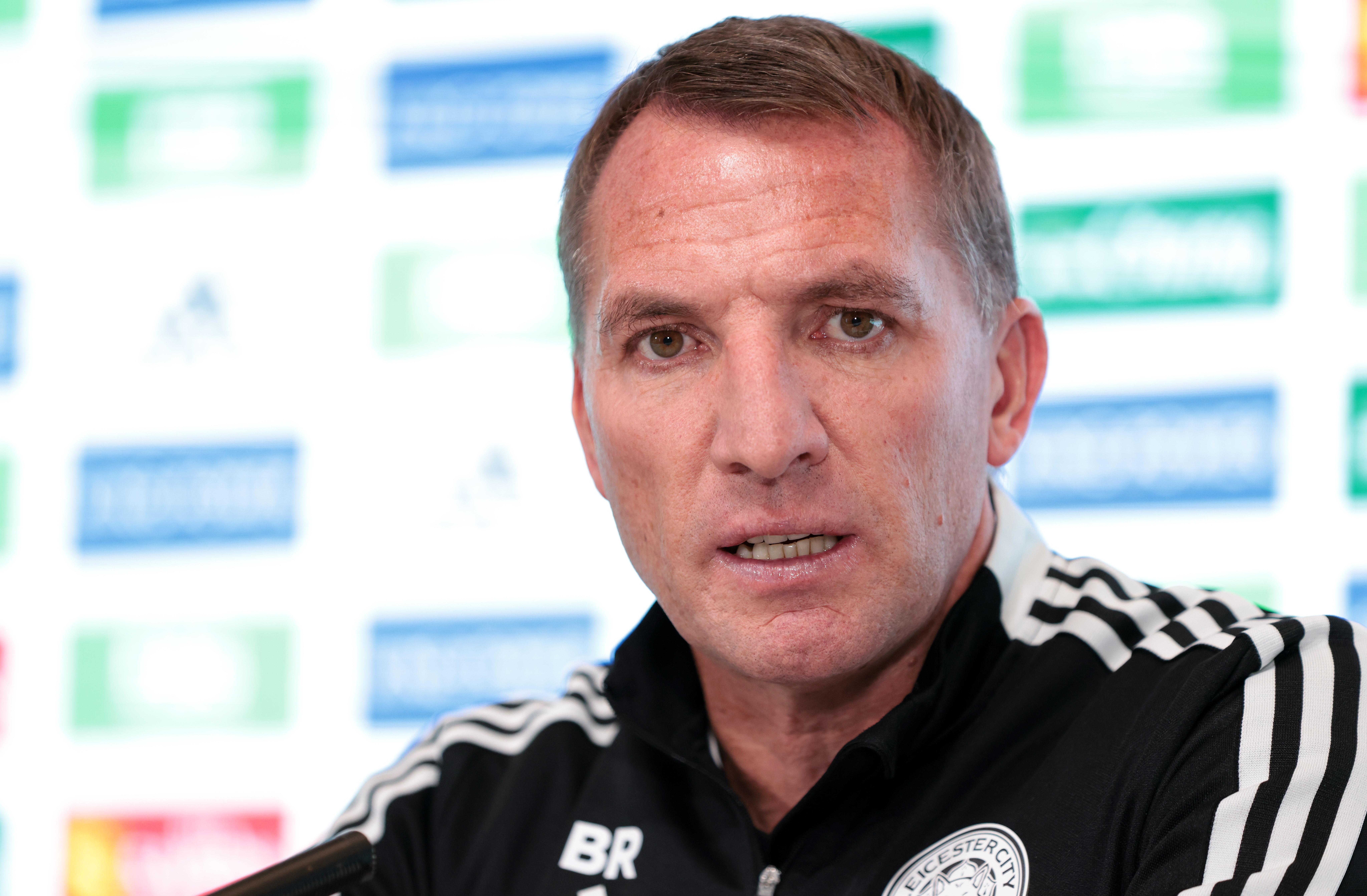 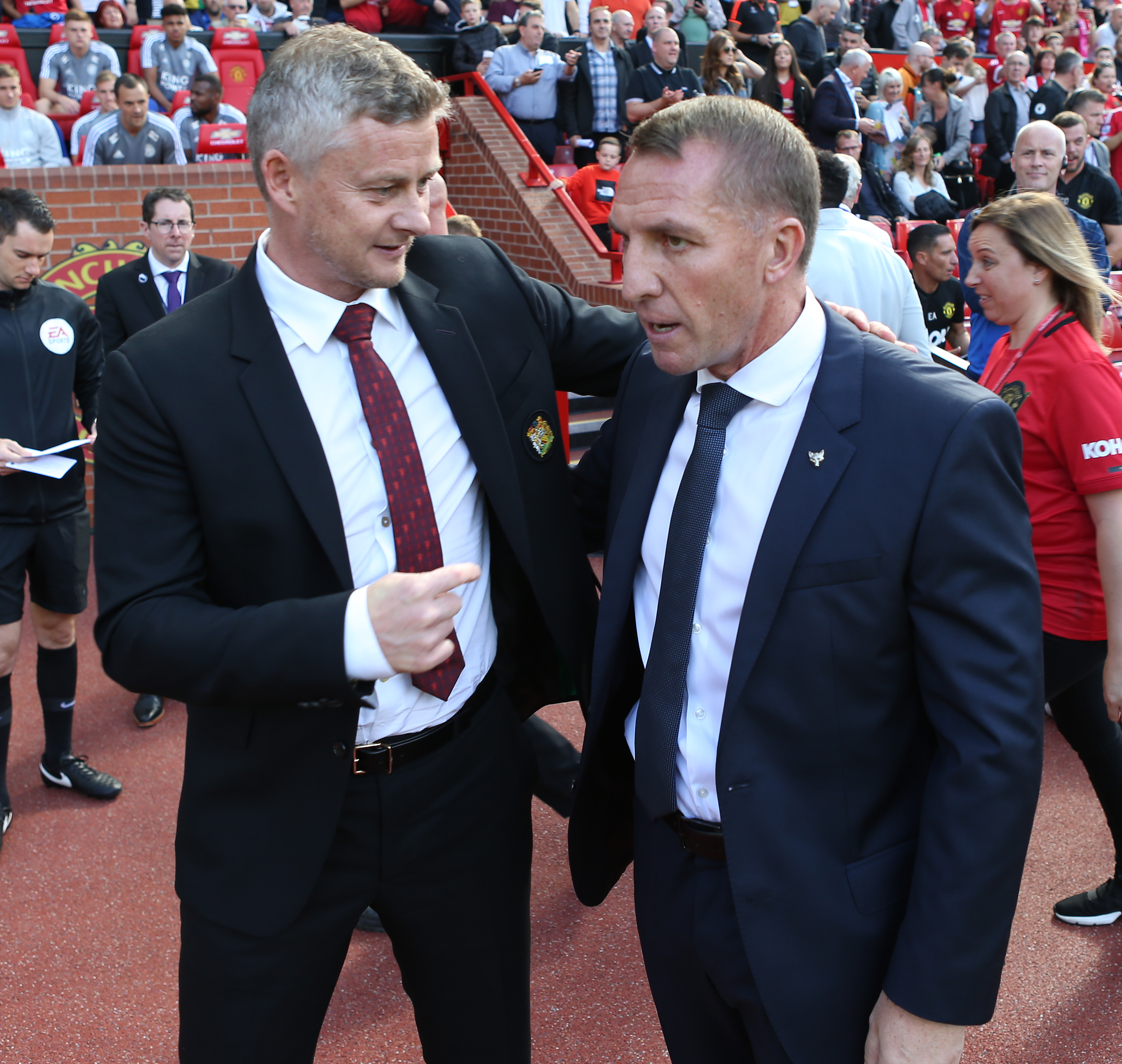 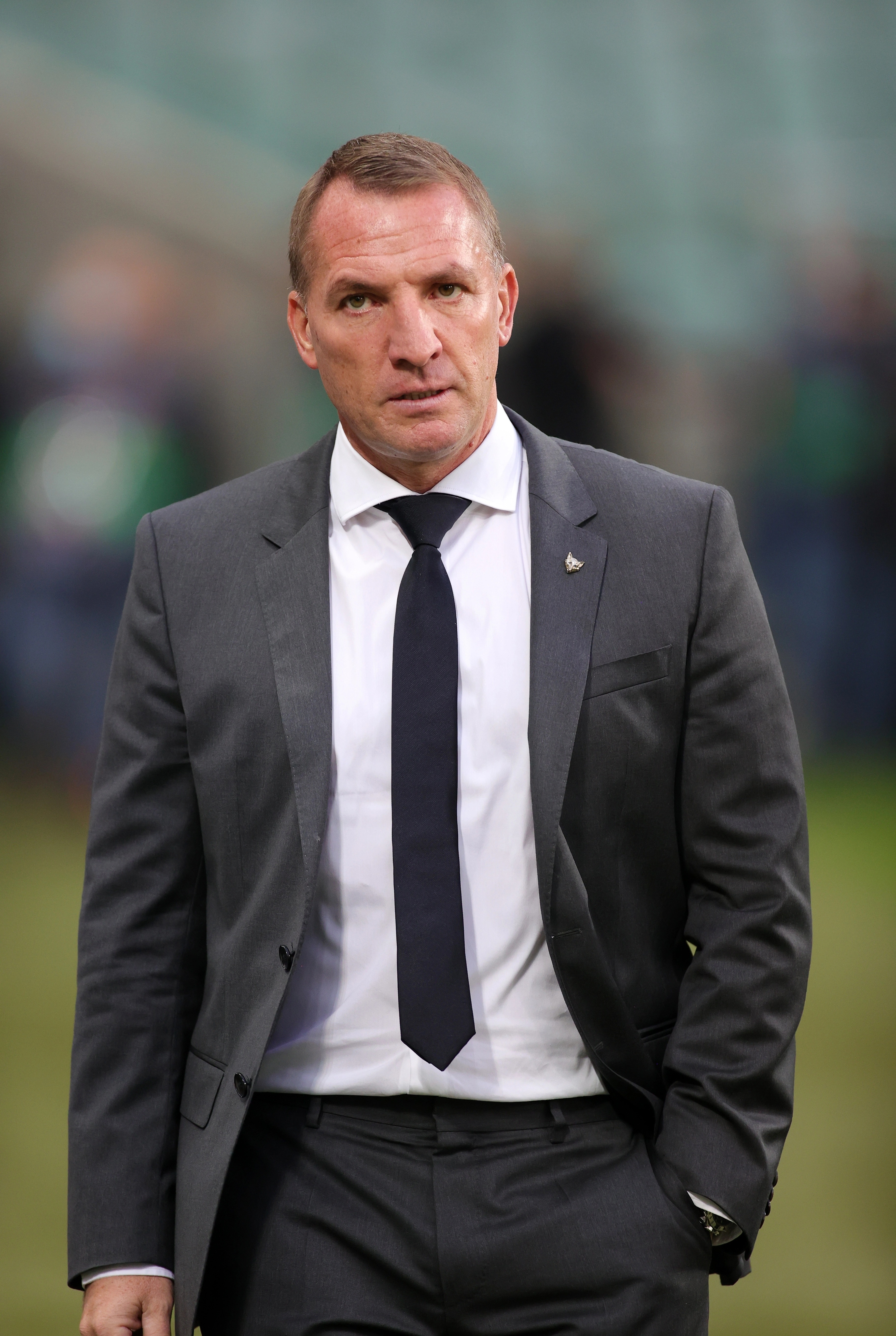