Home » Sport » Chelsea closing in on summer transfer for Ajax keeper Andre Onana after he snubs Tottenham, PSG and Barcelona – The Sun

AJAX stopper Andre Onana has his heart set on replacing Kepa Arrizabalaga at Chelsea, according to reports.

The Cameroon international, 23, has been linked with the Blues, as well as rivals Tottenham, Paris Saint-Germain and Barcelona. 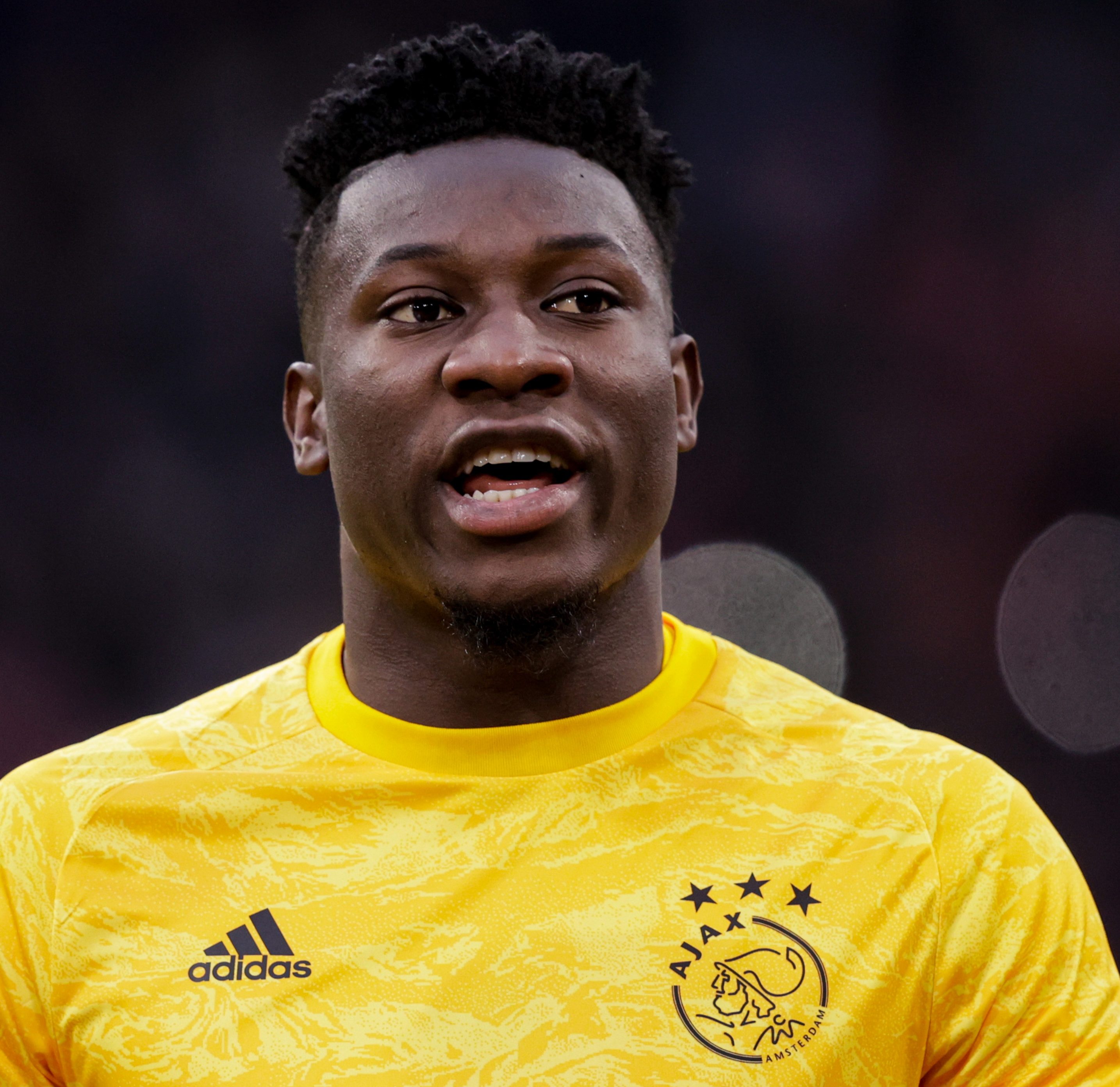 But according to Le 10 Sport, PSG sporting director Leonardo was told he had "no chance" of signing Onana, who has decided he wants to head to Stamford Bridge.

The Spaniard, 25, has not been guilty of many high-profile errors but has not justified his status as the world's most expensive goalkeeper.