CHELSEA are reportedly considering Barcelona wing-back Sergino Dest should they opt against trying to sign out of favour Everton ace Lucas Digne.

The European champions are running low on numbers in the wing-back department with Reece James and Ben Chilwell picking up injuries in recent weeks. 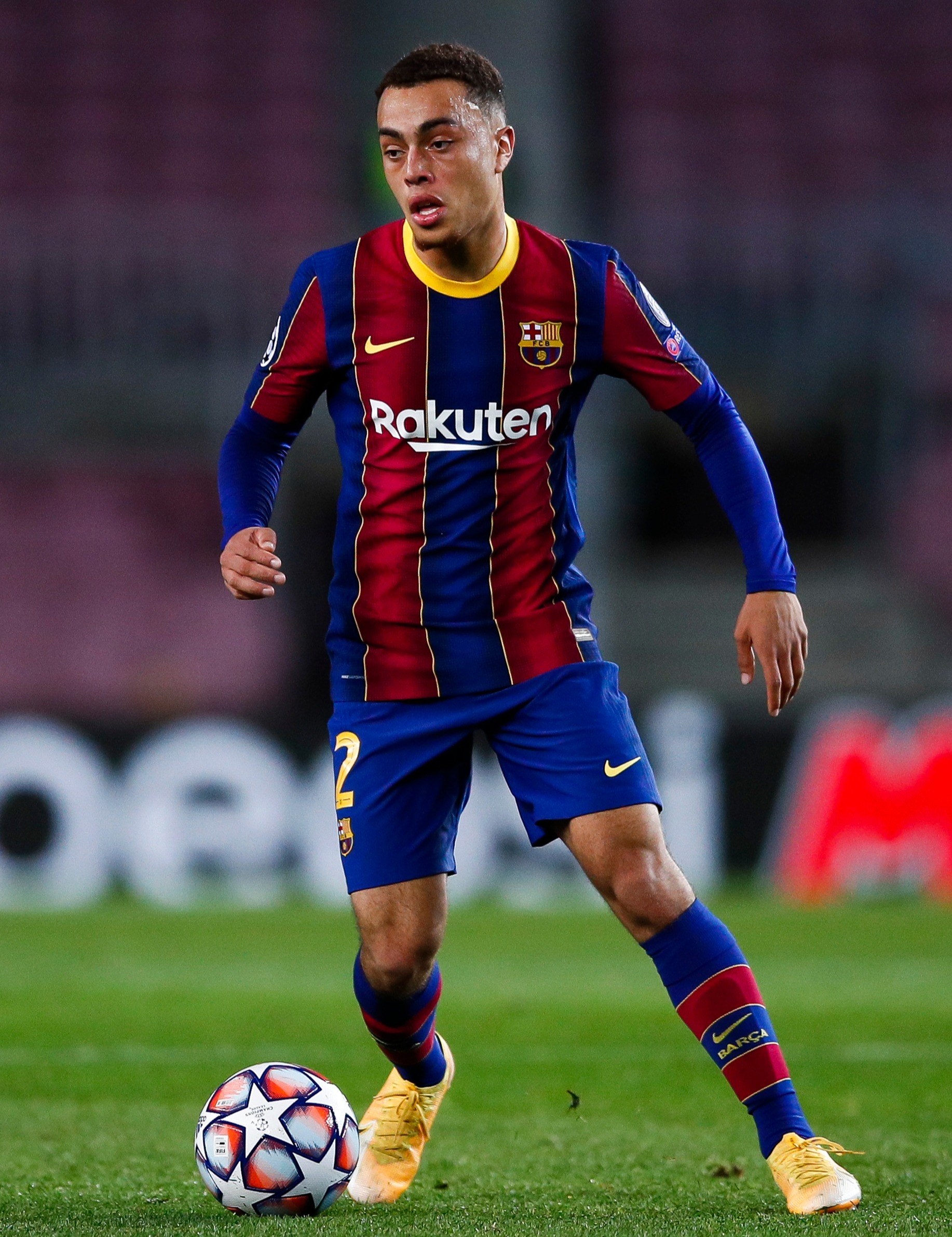 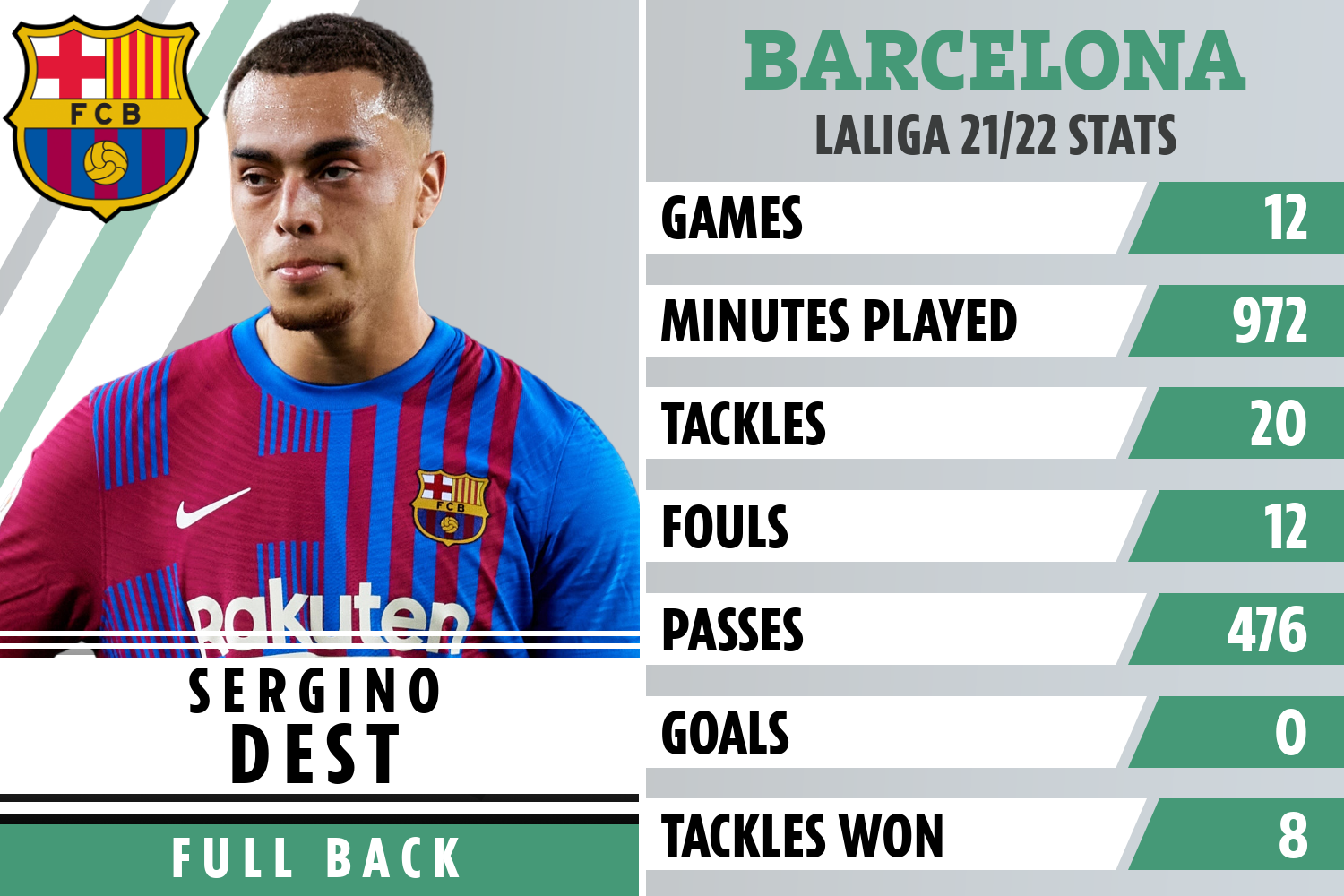 And according to the Daily Star, Chelsea could look to sign a wing-back to solve boss Thomas Tuchel's defensive headache.

Everton ace Digne – who has fallen out of favour with boss Rafa Benitez – is attracting interest from Chelsea.

But the report also names Barca's Dest as one of the Blues' targets should they decide against pursuing Digne.

The American could provide valuable cover on both flanks having spent a considerable amount of time at left-back.

Chelsea are believed to want to sign Digne on a loan, which would cover Chilwell's lengthy ACL injury.

But Everton are only interested in negotiating a permanent deal which could make a deal difficult to do.

Newly mega rich Newcastle could win the race for Digne.

The Magpies are reportedly willing to send Sean Longstaff to Everton, plus £22m for the Frenchman.

Digne would slot into Newcastle's defence nicely alongside Kieran Trippier, who arrived in Tyneside for his medical.

Highest paid players in Premier League revealed as Salah demands £300k-a-week… but where does he stand in top earners?