David Cotterill has been widely criticised after suggesting the hereditary heart issue that has caused Enock Mwepu’s early retirement was caused by the Covid vaccine.

The Brighton midfielder announced on Monday he has been forced to end his playing career at the age of 24 after being diagnosed with a condition that put him ‘at extremely high risk of a cardiac event.’

Cotterill commented on a post announcing the retirement by saying ‘so sad. And we all know what the cause is,’ a veiled reference to conspiracy theories about side effects of the coronavirus vaccine.

Fans were quick to share their outrage at Cotterill’s Mwepu comments, with one labelling it ‘this week’s episode of David Cotterill has gone mental’.

Another said someone should ‘explain what hereditary means’ to the former Birmingham star, while he was also labelled ‘a tool’ and ‘deluded.’ 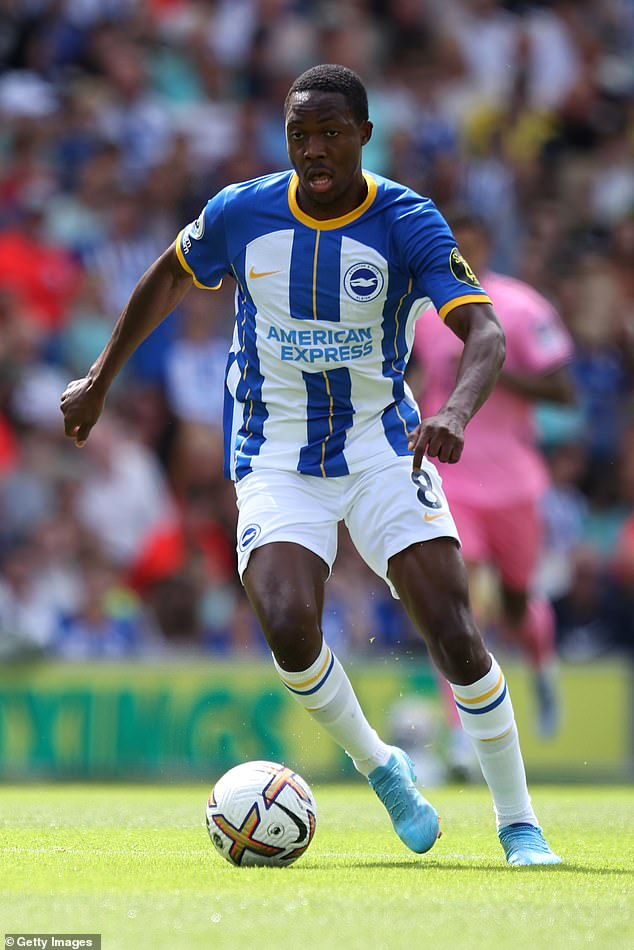 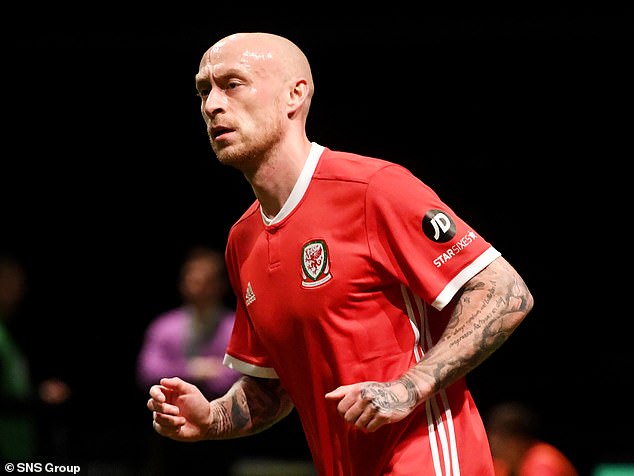 David Cotterill commented ‘we all know what the cause is’, a reference to vaccine conspiracies

Cotterill seemed to relish in the negative attention, and posted an Instagram story of his angry DMs with the caption ‘how’s everyone’s DMs this morning, all good?’

The former Wales international has expressed his aversion to the vaccine before, and tweeted last week saying: ‘You remember when the unvaccinated were warned that if they didn’t get the vaccine they would be in hospitals fighting for their lives?

‘I haven’t been vaccinated but not dead or fighting for my life! Anyone else?’

Cotterill, who now plays for Welsh side Newtown, has come under criticism in the past for his pedaling of conspiracy theories.

Matt Chapman talks all things Defi Du Seuil, the BHA and a slight mishap in his latest column