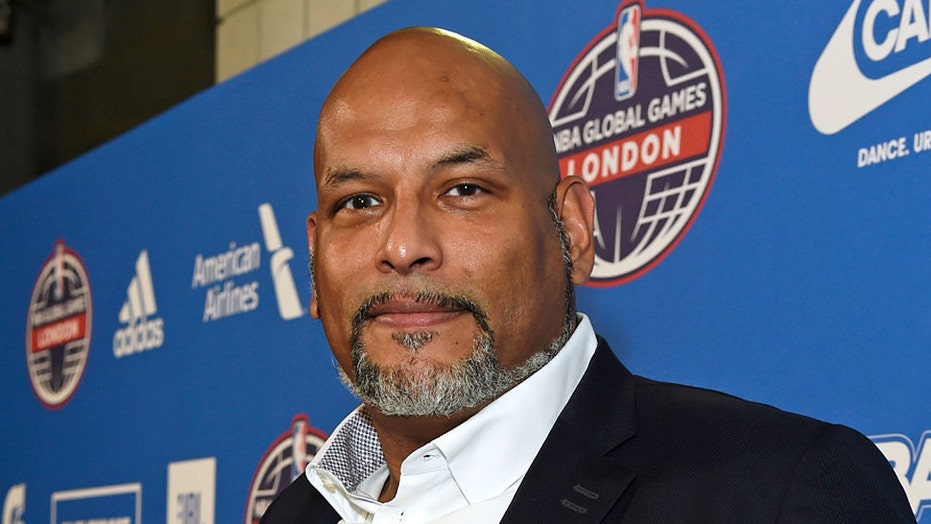 White privilege is undoubtedly a touchy subject for most people but former NBA center John Amaechi articulately explained what the phrase meant to him in a video on Wednesday.

Amaechi, a distinguished psychologist who was the first NBA player to speak out about being gay while playing professional basketball, broke down White privilege in a video for BBC Bitesize.

“Privilege is a hard concept for people to understand because normally when we talk of privilege, we think of immediate, unearned riches and tangible benefits for anyone who has it,” he said. “But White privilege – and indeed, all privilege – is about the absence of inconvenience, the absence of an impediment or challenge. As such when you have it, you really don’t notice it. But when it’s absent, it affects everything you do.”

He compared and contrasted the so-called different types of privilege in the world such as being born into a rich family vs. being born poor and being born able-bodied vs. being confined to a wheelchair.

“I have two very close friends who are wheelchair users and when I first met them, I was completely ignorant in the various ways their lives are made harder through no fault of their own,” he said. “Some of these ways are simply thoughtless but some of them are just the way we live. Just the way we build infrastructure, the way everything works, that just makes their life harder than mine.”

He explained that even as White people reflect on how hard their lives are or not while watching his video, they can still have White privilege.

“White privilege doesn’t mean you haven’t worked hard or don’t deserve the success you’ve had,” he said. “It doesn’t mean your life isn't hard or that you’ve never suffered. It simply means that your skin color has not been the cause of your hardship or suffering.”

Amaechi played in the NBA for the Cleveland Cavaliers, Orlando Magic and Utah Jazz between 1995 and 2003. He also made several stops in Europe. As a psychologist, he was awarded with an honorary degree of doctor of science at Manchester Metropolitan University and was appointed Officer of the Order of the British Empire for his service in sports and his volunteer work.

Horse racing tips: After yet ANOTHER winning NAP Templegate heads to Ripon on Sunday flying high at top of tipping table

Storm Ciara: ALL racing in Britain and Ireland cancelled as gales and heavy rain halt Exeter, Southwell and Punchestown