MAX VERSTAPPEN is STILL the bookies' favourite to win the Formula One drivers championship despite Lewis Hamilton's landmark win at the Russian GP.

Hamilton snatched the victory from fellow Brit Lando Norris as the rain lashed down in Sochi to claim his 100th Grand Prix victory. 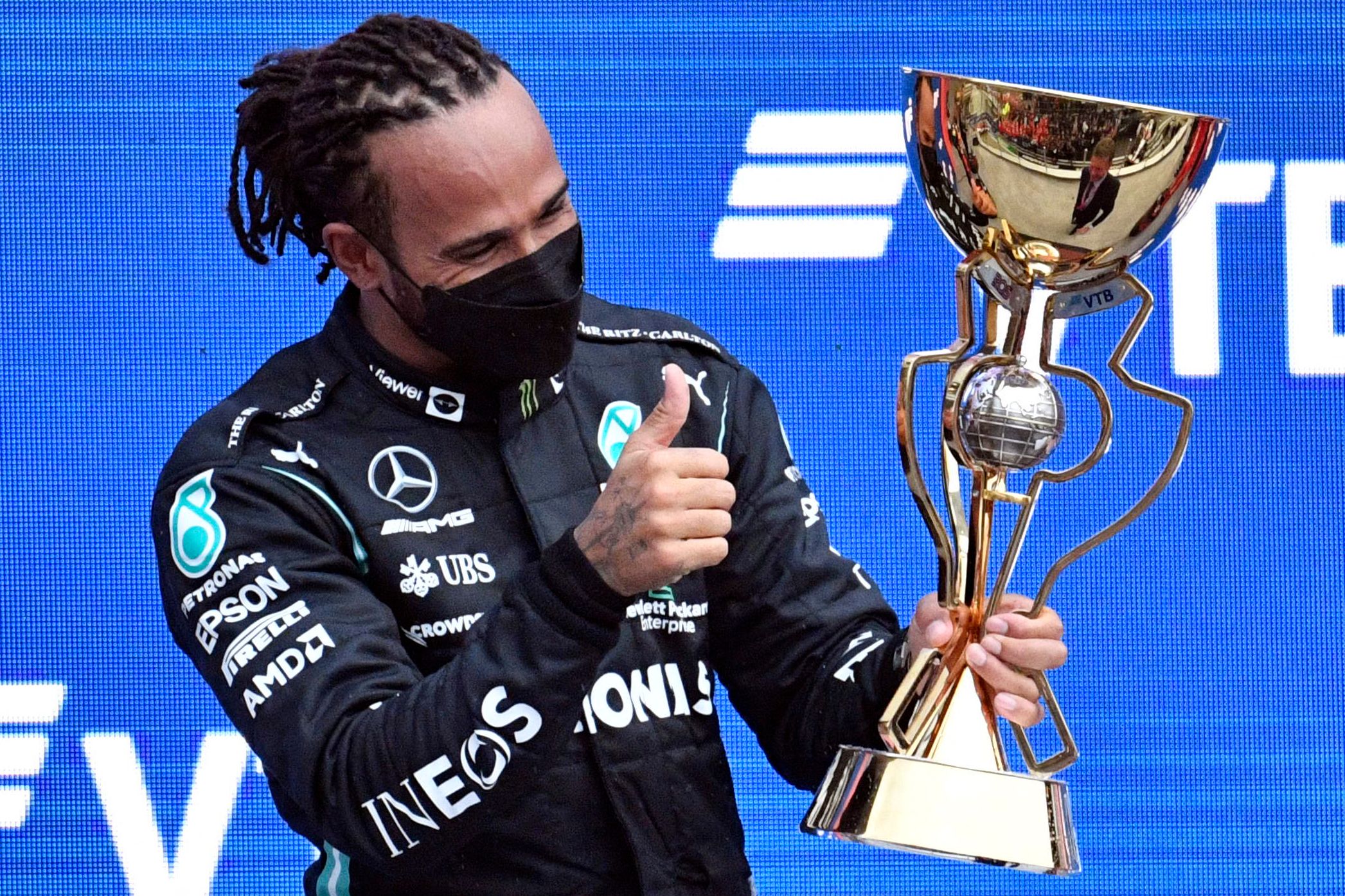 As Hamilton stole the headlines, Verstappen went under the radar after having his own phenomenal race.

The Red Bull driver stormed from the back grid after taking an engine penalty to finish second.

Hamilton now leads Verstappen by just TWO points as the two are neck and neck after two thirds of the campaign.

Verstappen edges Hamilton on race wins so far this season, with the Dutchman on seven while the defending champion has five victories after 15 races.

The bookies have Verstappen as the odds-on favourite at 4/6 to win his maiden championship.

While Hamilton is a slightly bigger price at EVENS to claim a record eighth title. 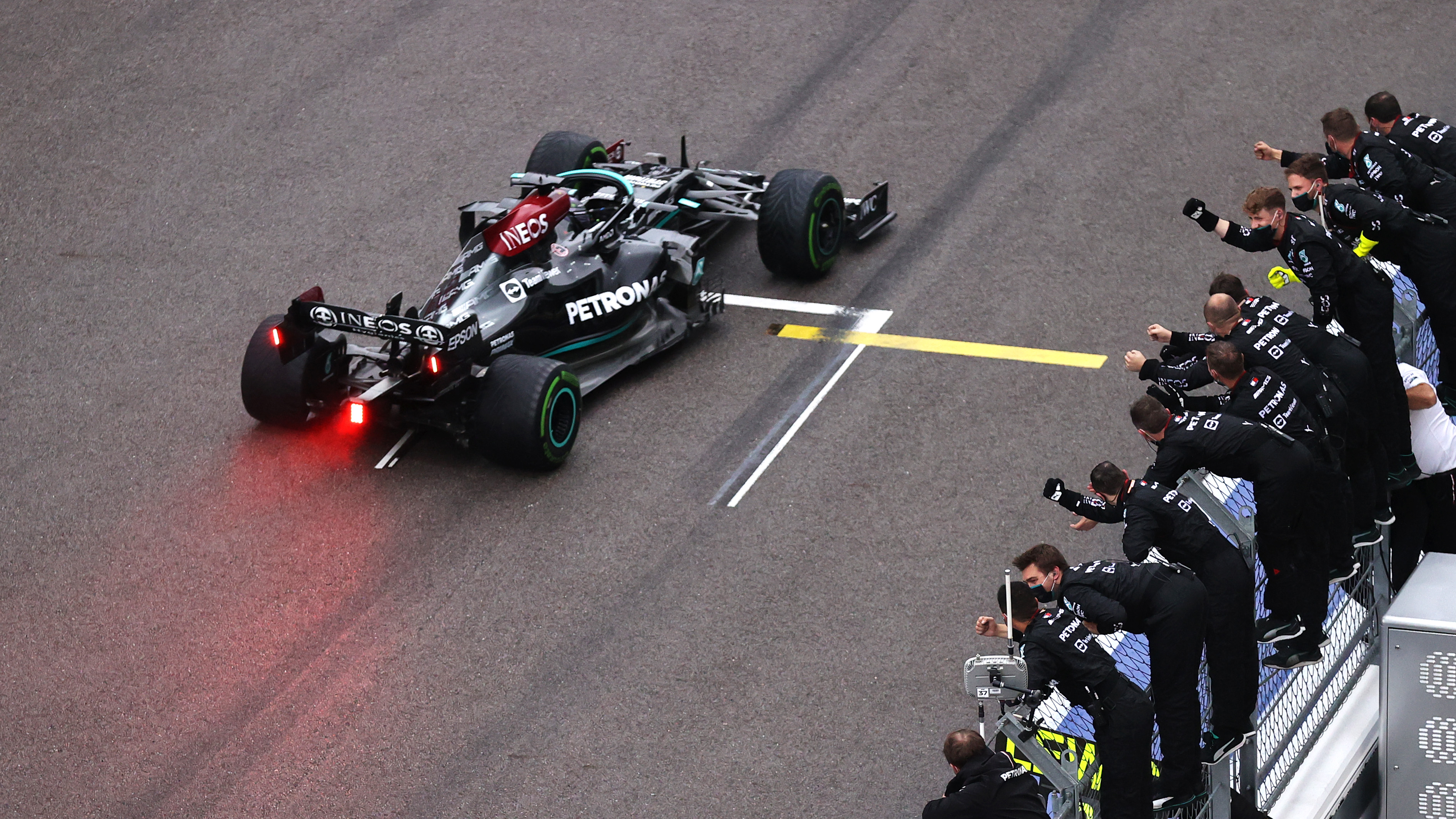 Hamilton believes the championship will go right down to the wire.

He said: "Well, undoubtedly it’s going to be tough. I think, for two-thirds of the season so far they’ve had the edge.

"However, it’s obviously been difficult with all sorts of things, curveballs sent to both of us and our teams.

"There’s still everything to play for in these next races. I think they’ve got a good set of circuits coming up and I anticipate it will continue to be really close between us. [I've] Just got to be hopeful of some good races."

*Terms and conditions: New customers only. Place your FIRST bet on any sportsbook market and if it loses we will refund your stake in CASH. Max refund for this offer is £20. Only deposits made using Cards or Apple Pay will qualify for this promotion. T&Cs apply. Paddy's Rewards Club: Get a £10 free bet when you place 5x bets of £10+. T&Cs apply. 18+ Begambleaware.org