CRISTIANO RONALDO’S return to Manchester United has caused a problem for Bruno Fernandes.

That’s the view of United legend Andy Cole, who said the Portugal team-mates are struggling to gel at Old Trafford. 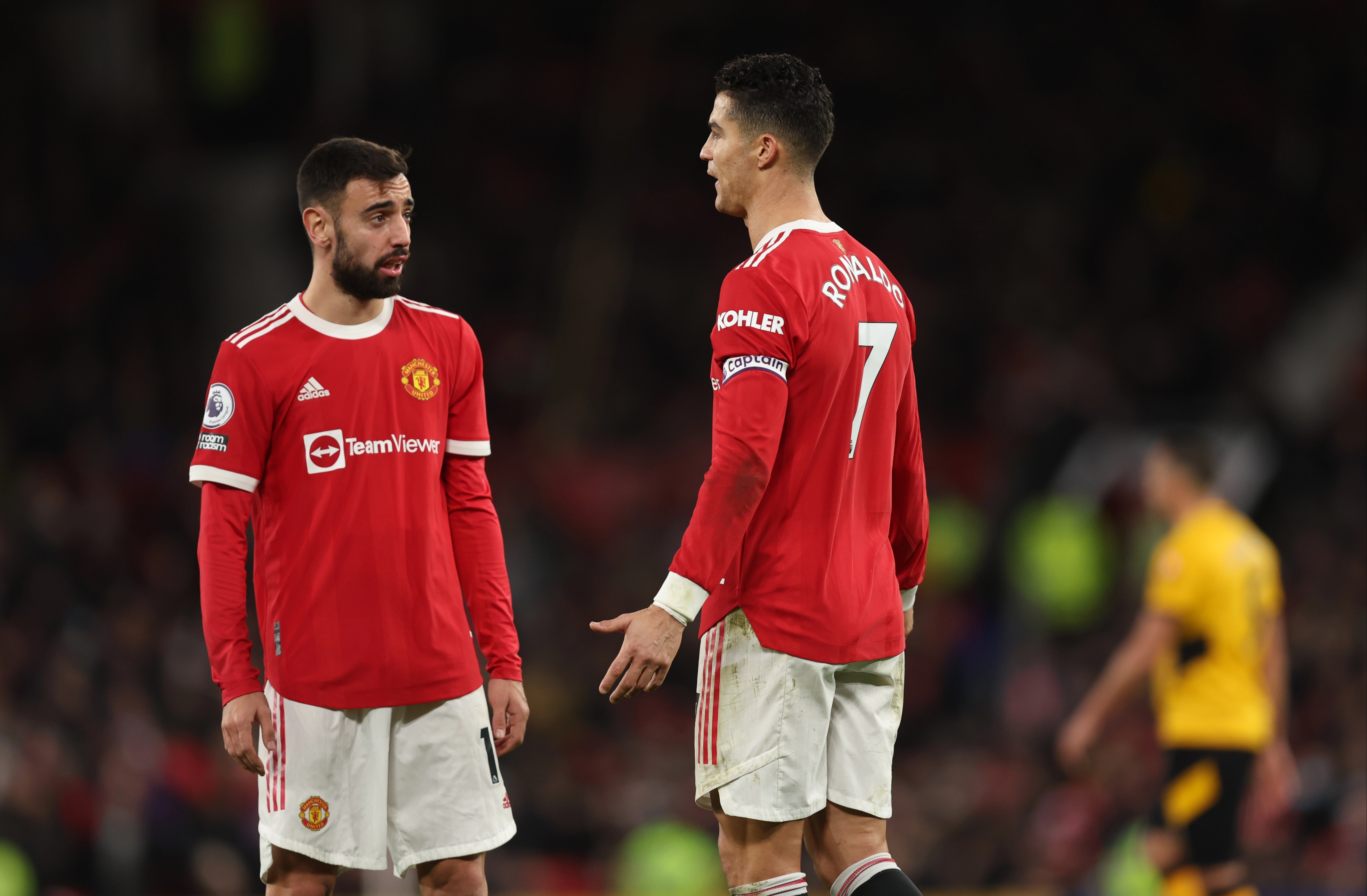 Ronaldo made a sensational return to the Red Devils after 12 years away this summer.

And while Fernandes had been star of the show since his arrival from Sporting in January 2020, he has struggled to make an impact this season.

Ex-United striker Cole told Premier League Productions: “It's been funny at the moment. Ronaldo's come back and it's like (Fernandes') whole game has changed.

“I looked at him this season, since Ronaldo's come back and he hasn't been the same player he was last season.

“And you look at that and think – why? He has the quality, he shouldn't worry about whether Ronaldo's in the team because they're both quality players who want the same thing.

“But his form has changed since Ronaldo has come back.”

Fernandes had been a rare bright spark in the red half of Manchester during Ole Gunnar Solskjaer’s reign.

He smashed in 28 goals and notched 17 assists during the last campaign, which saw United finish second behind crosstown rivals Man City.

But he has scored just five times in 24 appearances so far this term as Ronaldo takes the limelight up front.

The 36-year-old has found the net 14 times but also faced criticism for his attitude as his side struggles for results under new boss Ralf Rangnick.